How to Celebrate Oktoberfest Vegan 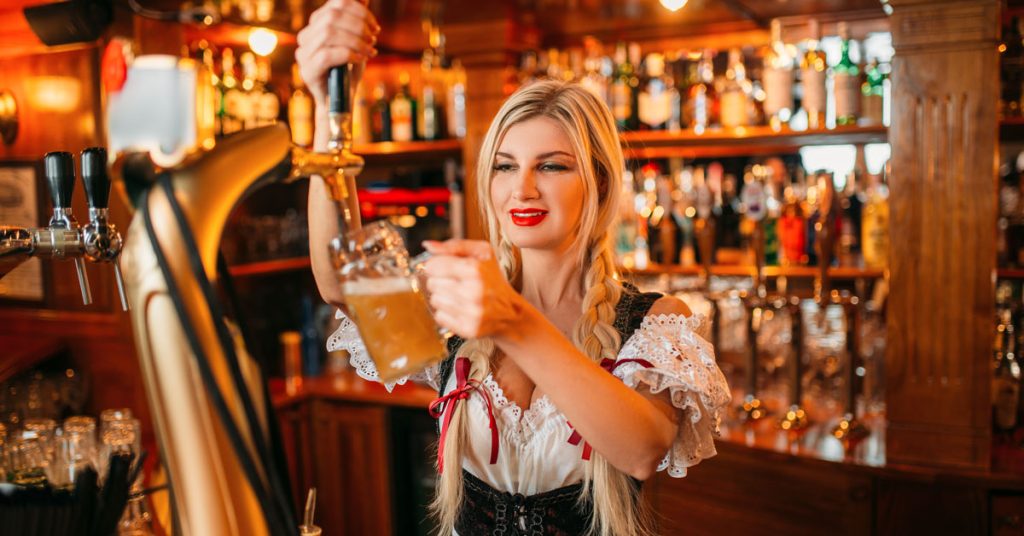 THE BAD NEWS: not all beer is vegan.

THE GOOD NEWS: our recent VegBuzz breaks down what beers are vegan, offering tips and tricks for avoiding certain commonly-used animal additives.

With our help, we can promise you’ll be no more sober than your nonvegan friends this Oktoberfest. 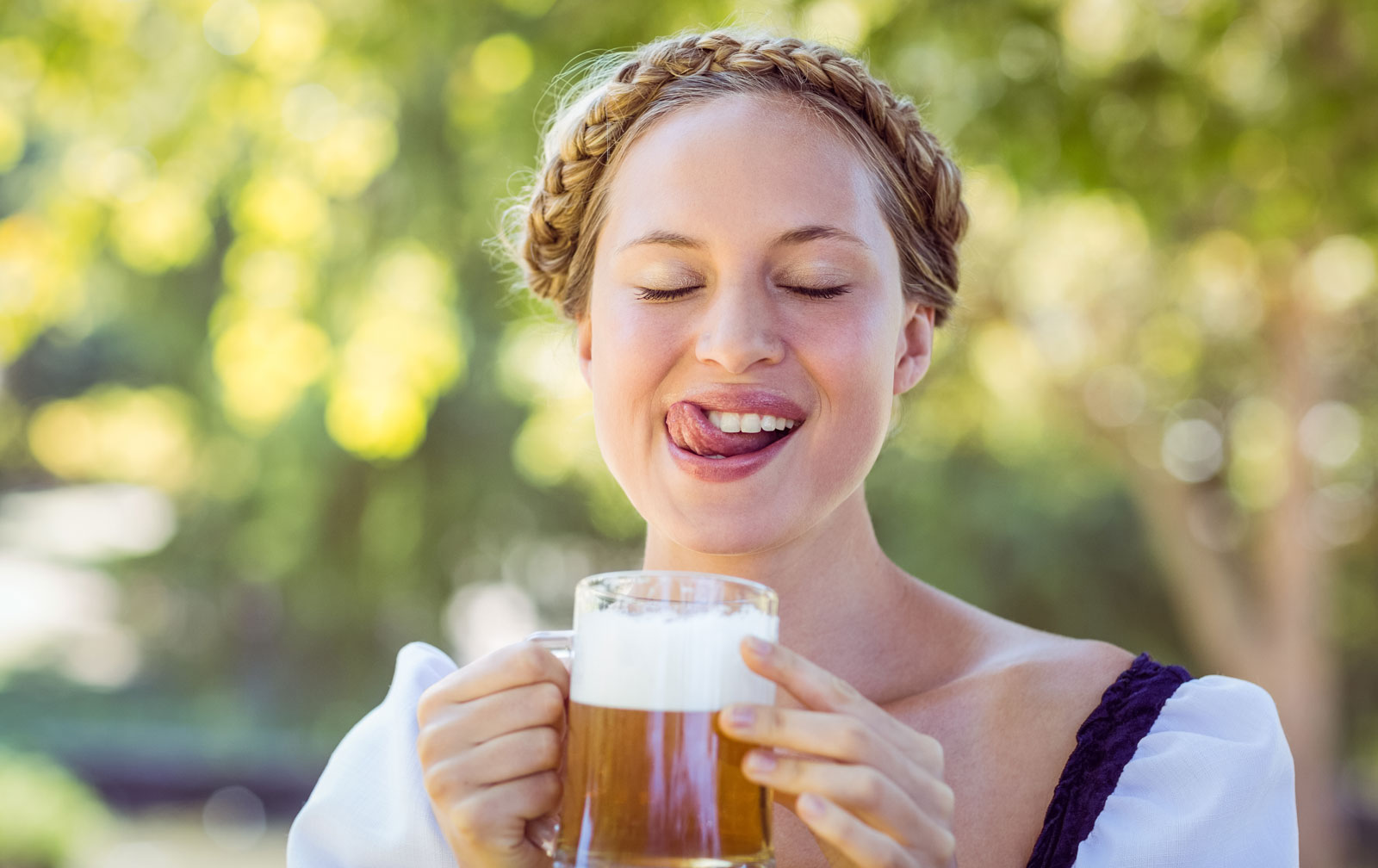 Oktoberfest plans in the pipeline?

We all know sausage at most events won’t be vegan, but at least the beer’s vegan–right? Well, not always…

Sadly, not all beers are 100% vegan. Some brews out there have sneaky animal-derived ingredients that can easily slip under your radar.

The good news for Oktoberfest fans is that most German beers are vegan thanks to ‘Reinheitsgebot’, Germany’s Beer Purity Laws. For hundreds of years, Reinheitsgebot has required that anything marketed as beer in Germany must only contain the four following ingredients: water, grain (barley or wheat), hops and yeast.

What should you do if you can’t find German beers or have other favorites in mind? We’ve provided a list of ingredients to look out for, plus common vegan and nonvegan beers and a few of our favorite vegan breweries!

What non-vegan ingredients are found in beer?

While this list may seem overwhelming, amazing beer can be found without any of the above animal additives!

The easiest way to know your beer is vegan? Visit a vegan brewery!

Our favorite breweries offering both vegan beer and food!

If you aren’t one of the lucky ones with an all-vegan brewery in your area and just want to know what you can pick up at the corner store, we’ve got you covered.

Know a local craft brewer in your area who’s vegan? We can drink to that! Suggest them as a listing.

What beers aren’t vegan? Avoid buying or ordering these commonly-consumed beers when you’ve finally got the bartender’s attention!

If you’re curious about whether your beer or other alcohol is vegan, be sure to check out the complete list of vegan and nonvegan beers on Barnivore.

We hope you have the confidence to celebrate Oktoberfest with your animal friends in mind. Thankfully, vegan beer is a lot easier to find than certain other products out there, and the vegan movement has pushed companies like Gunness to remove animal additives from their processes. You can even find vegan Baileys!

Now that you’re aware of ingredients to lookout for, brands to support and brands to avoid, you may imbibe with a clear conscience. Prost!