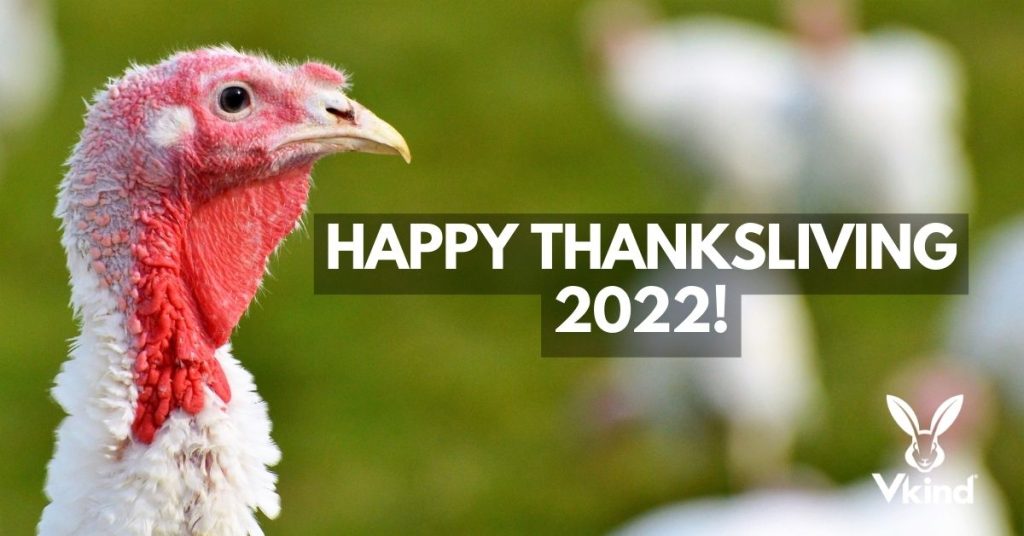 Thanksgiving can be a holiday with uplifting values and time-honored traditions around family, gratitude, and connection. It is a day to appreciate what we have, and the people around us, and feel abundant in our lives. However, there are environmental and cultural consequences to some of the traditions we often partake in.

It is important to be aware of them and make the necessary adjustments. This means bringing elements of tradition into a new, more compassionate light that resists oppression directed at humans and non-humans alike.

Every year, around 640 million turkeys are killed for food, and the U.S. is responsible for nearly half of this. Most of these turkeys are produced through factory farming in exceedingly unethical conditions where they are kept extremely close to each other, given hormones, and fed to grow far past their natural sizes.

On top of the torment, these animals go through, there is a detrimental environmental impact as well. Turkey’s manure pollutes local water and air with harmful toxins, making the residential areas around the factories an unhealthy place to live. Most of these are situated in impoverished areas where people feel forced to live near or work for these establishments.

Thanksgiving’s origins center around a three-day feast between the Wampanoag Natives and colonizers who arrived in Massachusetts in 1621. The British colonizers were nourished by the Natives’ generosity- generosity and gratitude being central to most indigenous ceremonies.

Indigenous peoples celebrated the autumn harvest and other forms of Earth’s abundance long before the settlers came. However, now the day is often seen as one of mourning due to the devastating effect of colonization on Native Americans. The years followed brought oppression, genocide, cultural obliteration, and land theft enacted upon the Indigenous people relentlessly. People rarely address the fact that November is actually Native American Heritage Month and that “Black Friday” is actually Native American Heritage Day. Unbeknownst to most, it is also World Vegan Month!

There are an abundance of ways we can cherish the wholesome values behind the holiday of Thanksgiving while bringing in new elements of awareness around our environmental and ethical impact. Even if you choose to go to a Thanksgiving event that is not entirely vegan, bringing a vegan entrée of your own (such as seitan bourguignon, vegan pot pie, tofurkey, or sweet potato meatloaf) is an excellent way to provide something delicious for people to enjoy and to start the conversation around why we should rethink some of our old habits. It is time to get creative and bring in some new, tasty recipes.

It is also important to educate ourselves and the people close to us about the true history behind the holiday and its effects on Native Americans. Instead of blindly consuming on Black Friday, another option we could indulge in is to support smaller vegan businesses or to donate to nonprofits such as animal sanctuaries or organizations supporting Indigenous rights and cultural preservation.

Check out these animal sanctuaries to visit (you can even sponsor a rescued turkey!). 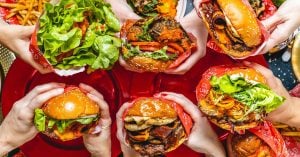 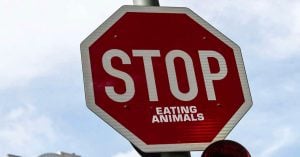