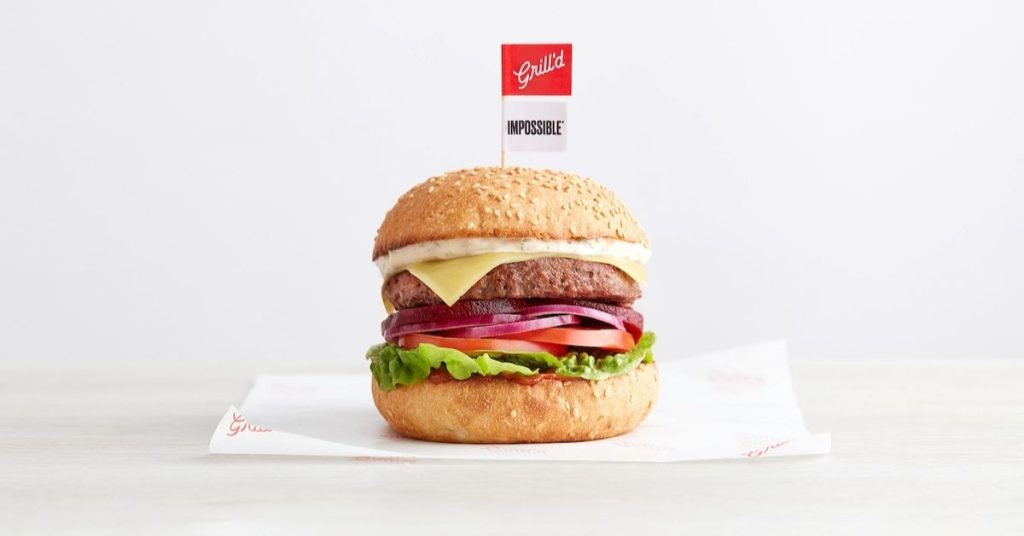 Grill’d, an Australian burger chain, has announced that two of its locations will be fully meat-free. It comes as an increasing percentage of Australians choose vegan and vegetarian foods over animal products.

There are also loaded fries, soy chicken bits, and more sides to choose from.

Some menu dishes come standard with dairy cheese or egg-based mayonnaise, but vegan guests can order dairy-free cheese and vegan sauce instead. Bee’s honey is also included in the sticky honey soy bites.

The notion is “truly a sight to behold,” according to Grill’d.

“The carrot’s outta the bag… we’re trading in our pastures for garden beds and turning two of our restaurants, in Collingwood, VIC, and Darlinghurst, NSW, totally vegetarian,” the company said.

Grill’d is also re-launching Meat-Free Mondays at all of its roughly 150 locations to commemorate the plant-positive campaign. The campaign was initially launched in 2019 to urge Australians to give up meat for one day a week.

Grill’d had been experimenting for years and had introduced its first mushroom burger in 2014. Following that, the company expanded its vegan alternatives by creating its own pea protein-based plant-based beef patty.

In 2019, the burger company partnered with Beyond Meat. Grill’d was the first Australian restaurant chain to sell Impossible Meat patties last year.

Plant-Based Is Here to Stay

Grill’d co-founder and managing director Simon Crowe told The Sydney Morning Herald that the plant-based trend is “certainly not a fad.  It’s a permanent trend.”

Crowe told the magazine that plant-based burger sales at Grill’d had increased from 5% to over 15%.

Indeed, Australians appear to be turning away from animal products in greater numbers than ever before. According to ABC News, domestic meat consumption has plummeted to its lowest level since the mid-1990s. This, according to the site, is due in part to consumers’ increasing interest in “ethically and environmentally conscious dietary habits.”

One of the main reasons for Grill’d’s transition away from meat is environmental concerns. Crowe, on the other hand, believes that he approves of the flavor of the company’s meat-free options.

“If I blindfolded you and gave you the [Impossible] burger, I bet $100 that you couldn’t tell the difference between this, and beef,” the co-founder stated.

It’s possible that this is why the business is considering extending its new meat-free idea. Users may vote on the city they wish to see the next vegetarian establishment open on the Impossibly Grill’d website. Brisbane, Perth, Adelaide, Darwin, or “convert every Grill’d restaurant!” are the options.