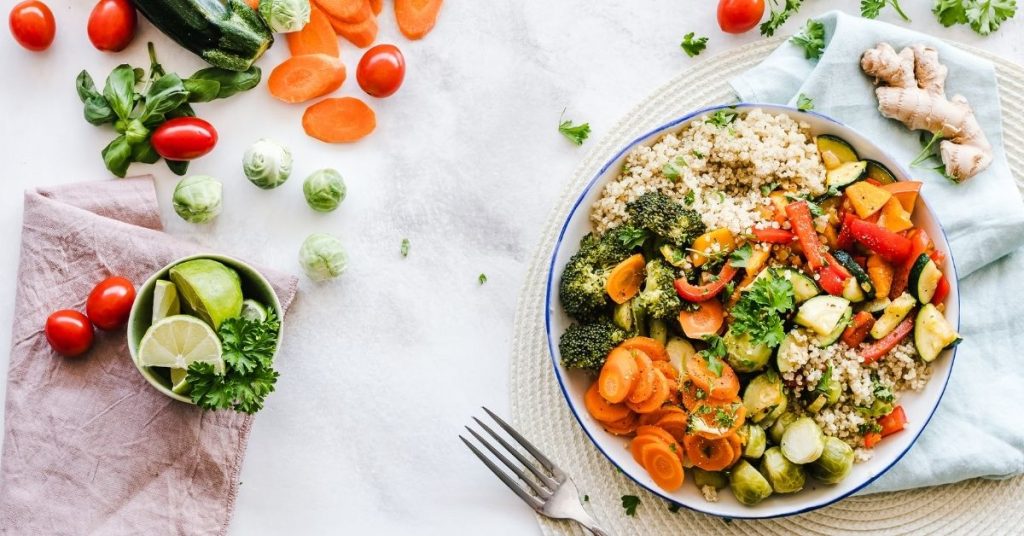 In order to combat cancer, the European Parliament has urged the EU to encourage a plant-based diet and minimize meat consumption.

With 3.7 million new cases and 1.9 million deaths each year, cancer is Europe’s second leading cause of death, accounting for a quarter of all cancer cases worldwide although accounting for just an eighth of the world’s population.

The approach, according to Véronique Trillet-Lenoir of the Special Committee on Beating Cancer (BECA), is “historic, both in terms of its ambition and its objectives, and in terms of the resources, we will provide.”

“We will finally be able to fight effectively, together, against the health inequalities that persist within the European Union and respond to the needs of millions of Europeans affected by this disease,” Trillet-Lenoir stated.

The new strategy focuses on preventative research on carcinogenic compounds, such as advocating a balanced, plant-based diet instead of meat, ultra-processed meals, and foods heavy in sugar, salt, and fat.

In Europe, meat and animal products are extremely important societally, with carcinogenic delicacies like salami and frankfurters deeply ingrained in the culture.

“It is heartening to see the European Parliament acknowledge the risk factors associated with animal products, as well as the protective benefits of eating a more plant-based diet.”

“There is mounting scientific evidence that the consumption of meat and dairy products can have a detrimental impact on human health. The World Health Organization (WHO) warns that processed meats are carcinogenic, that red meat probably increases your risk of bowel cancer, and that eating the equivalent of less than two slices of bacon a day increases your chance of colorectal cancer by 18 percent,” Swabe stated.

Processed meats (such as ham, bacon, and sausages) are classified by the World Health Organization as a Group 1 carcinogen, meaning they are known to cause cancer.

Despite the fact that colorectal cancer is one of Europe’s most frequent diseases and the leading cause of cancer mortality, scientists have discovered that a healthy diet can help prevent the disease, with diets high in fiber and legumes and low in animal protein and fat being protective.

A plant-based vegan diet also decreases cancer-causing growth hormones by 13% in women and 9% in men, according to research.

“HSI welcomes the Parliament’s emphasis on the importance of investing in new, non-animal research technologies, such as next-generation computing and miniature human organoids.”

“Non-animal methods for testing the cancer-causing potential of environmental chemicals should provide more human-relevant information than the old, slow, and unreliable rodent tests currently in use,” Constantino said.

In 2017, almost one million animals in the European Union were subjected to medical tests. Because 95% of cancer treatments tested on animals are not authorized, many people believe animal research to be statistically pointless.

A scientific study reveals that carcinogenicity testing, notably utilizing rats for studies, is not sufficient for human health hazard evaluations.