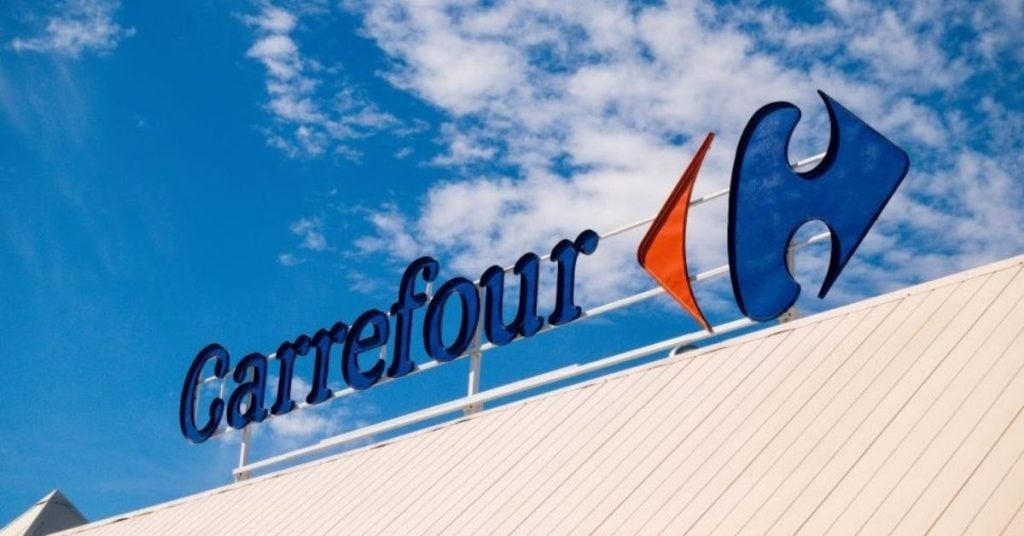 It’s the first of its sort to launch in the meat-loving country of France.

Vegan meats are sold ‘butcher shop style,’ with items sold by the pound rather than pre-packaged.

However, if the vegan butcher becomes successful, the variety has the potential to expand.

Fortunately for us, the UK is well ahead of France in terms of vegan butchery.

Sainsbury’s was the first supermarket in the UK to test an all-vegan butcher shop.

In the summer of 2019, a pop-up shop in London sold Sainsbury’s own selection of Shroomdogs, Shroomballs, mince, and other meat-free items for a limited period.

Veelicious, Asda’s vegan butcher shop, debuted in Watford in January 2021. This included a huge selection of 22 meat-free options, as well as a variety of additional sauces and sundries that were hard to come by elsewhere.

In the UK, however, it is not all pop-ups and supermarket experiments. For World Vegan Day in 2020, Rudy’s will establish its first vegan butcher shop in London.

The new butcher was a tremendous hit, selling out on the first day of operation.

By January, Rudy’s had to shift to a larger kitchen to meet up with demand and in May 2021 Rudy’s launched its second butcher counter in Selfridges.

Vegan butchers aren’t limited to Londoners. There’s one in Nottingham, too!

Faux, a vegan butcher in Nottingham, opened in spring 2021 and provides its own line of vegan meat substitutes, as well as pickles, gravy, fresh bread, and a variety of local artisan items.

Source: France’s first-ever vegan butcher opens in Carrefour, but can they catch up with the UK?” by Vegan Food & Living