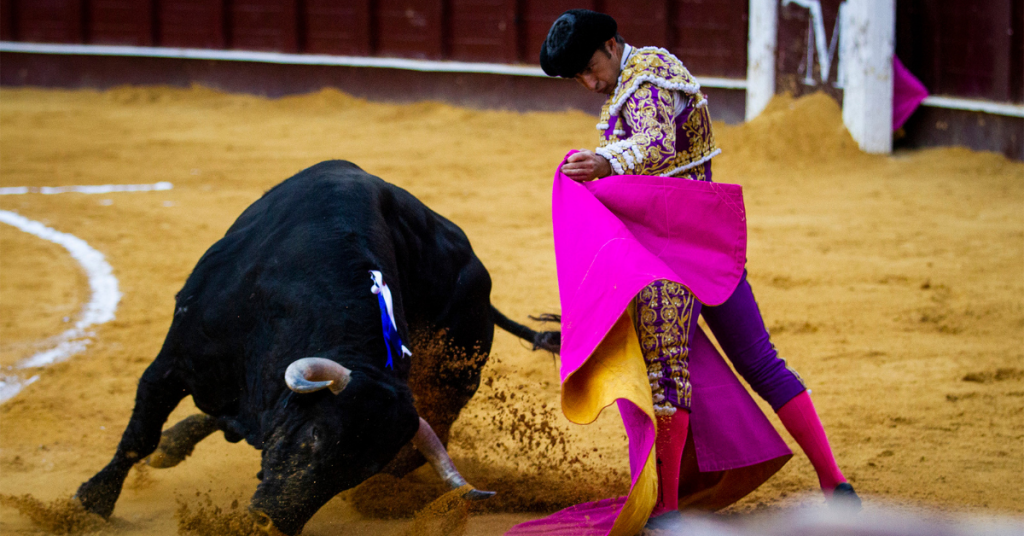 Bullfighting has been outlawed in the Mexican state of Sinaloa, which has classified it as animal cruelty.

Campaigners are ecstatic about the result, which was reached by a unanimous vote.

Sinaloa has joined Sonora, Guerrero, Coahuila, and Quintana Roo in declaring the practice illegal. However, there are still 27 states where it is legal.

Every year, over 250,000 bulls are killed in bullfights across the world. The industry also works in Spain, France, Portugal, Colombia, Venezuela, Peru, and Ecuador, in addition to much of Mexico.

The human “bullfighter” or matador is entrusted with killing the animal in front of a crowd as part of the “fights.”

It is an “agonizing death,” according to Humane Society International. This is due to the matador’s frequent failure to hit the target, which is located between the bull’s shoulders.

However, the bouts will no longer take place in Mazatlán, Sinaloa’s lone town where they still take place. That’s because the Sinaloa Congress has adopted a bill to put a halt to it.

Furthermore, animal welfare has been improved, with greater fines for acts of cruelty now being applied.

“This is an important reform in Mexico… Because, it reflects the views and sentiments of the majority of Mexican citizens who believe that bullfighting should be banned. We cannot hope to tackle violence in our society if we still allow animals to be stabbed to death for our entertainment,” said Felipe Marquez, manager of the animal cruelty program.

The remark comes in the wake of a nearly decade-old poll that found 73 percent of Mexicans support the prohibition of bullfighting.