PETA’s Person of the Year for 2021 is Billie Eilish 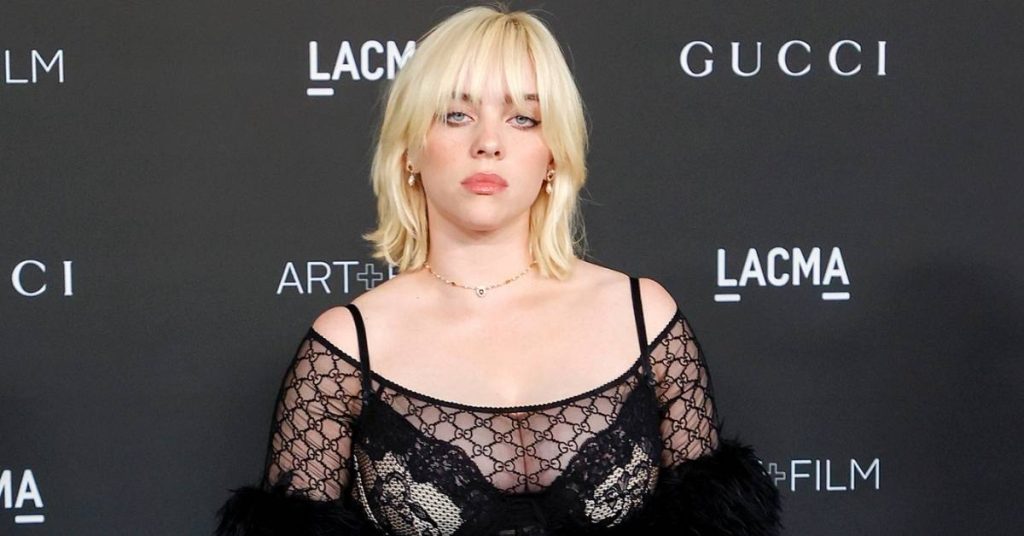 Billie Eilish has been named PETA’s Person of the Year for pushing the fashion industry to ditch fur and embrace veganism. Tabitha Brown, Joaquin Phoenix, Pope Francis, Oprah Winfrey, and Anjelica Huston are among the previous recipients who have never remained silent and have transformed the world for animals.

Eilish made headlines this year when she decided to wear an Oscar de la Renta gown to the Met Gala on the condition that the brand agree to ban fur, which it did.

“I find it shocking that wearing fur isn’t completely outlawed at this point in 2021. I am so beyond thrilled that … the Oscar de la Renta team heard me on this issue and have made a change that not only makes an impact for the greater good for animals but also for our planet and environment, too.” -Billie Eilish

The long-time vegan was a Met Gala co-chair. The high-profile, celebrity-studded dinner served exclusively vegan meals for the first time ever.

“With all eyes on Billie Eilish at her first Met Gala, she turned the spotlight onto the plight of animals killed for food and fashion. PETA is happier than ever to celebrate her for pushing the fashion industry toward its sustainable vegan future” stated PETA President, Ingrid Newkirk.

This year, Eilish also collaborated with Nike on a vegan Air Jordan shoe collection, worked as executive producer on the vegan documentary They’re Trying to Kill Us and was featured in it, debuted her own vegan fragrance, and announced the introduction of her own vegan milk chocolate bar.

She uses her large social media presence for animal rights activism, including producing video exposés of the mink-fur and wool businesses. She has over 96 million Instagram followers. She reminded her followers that turkeys are “some of the most gentle creatures in the world” ahead of Thanksgiving, pushing people to consider adopting gentler holiday traditions.

Following Eilish’s example and being vegan saves the lives of roughly 200 pigs, chickens, cows, and other animals each year, as well as combating the climatic disaster caused by animal agriculture. Fur-free living reduces the number of foxes, minks, and rabbits that are confined, slaughtered, and skinned. Choosing cosmetics that have not been tested on animals also helps to avoid the suffering of mice and rabbits in harsh laboratory testing.

Source: “Billie Eilish Is PETA’s 2021 Person of the Year” by PETA