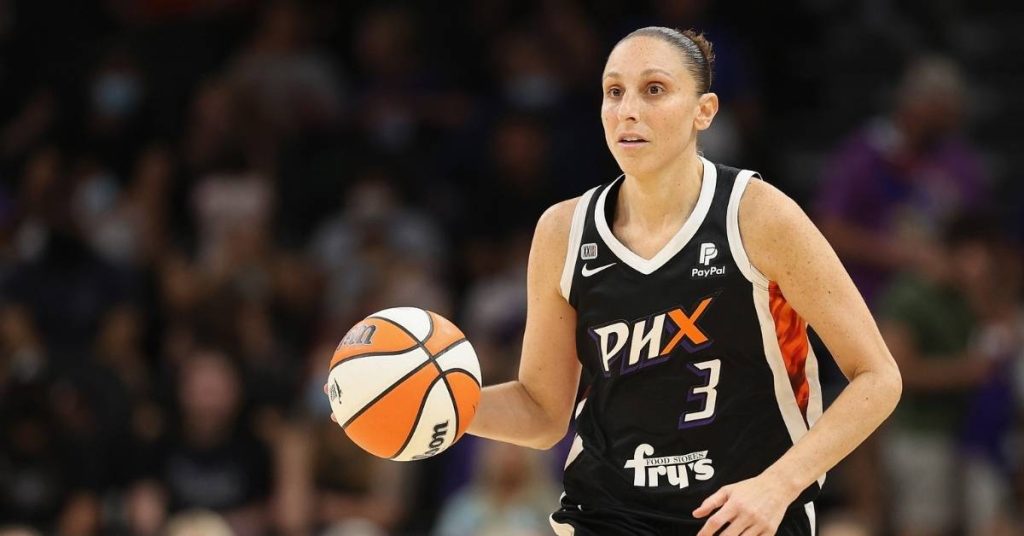 Diana Taurasi, a vegan pro basketball player from the United States, has been crowned the greatest player in the history of the Women’s National Basketball Association (WNBA).

Taurasi, a guard for the Phoenix Mercury, was recently in the WNBA Finals for the fourth time. The WNBA held a ‘Vote for the GOAT’ campaign to commemorate its 25th season. From September 5 to September 19, fans had the opportunity to vote.

Before the game, the 39-year-old athlete, who has been on the court for 17 years, was presented with the honor.

“This well-deserved recognition reflects her sustained excellence on the court and her leading role in advancing the WNBA and women’s basketball and being a role model for young athletes everywhere,” said WNBA commissioner Cathy Engelbert, per ESPN.

Taurasi was also named ESPN’s All-Time Player No. 1 by the sports organization.

“The opportunity to honor [Taurasi] is yet another special moment in celebration of our historic 25th season,” Engelbert added.

According to a 2018 interview with Women Fitness, Taurasi became vegan in 2015. “I think it is something I have really benefited from,” the basketball star stated.

“Just staying away from foods that cause a lot of inflammation, fats and sugars that everyone knows are obviously a little counterproductive if you eat large amounts of them.”

“As I have gotten older and as I have gotten more into the information part of food, diet, exercise, different methods of therapy, and working out, the more things you try, you are bound to find something that works for you,” she later stated.

So far, Taurasi’s plant-based diet seems to be working. The famous athlete has won two more Olympic gold medals after going vegan, bringing her total to a record-breaking five.