3 Ways the Fishing Industry Harms Aquatic Animals, and What We Can Do About It 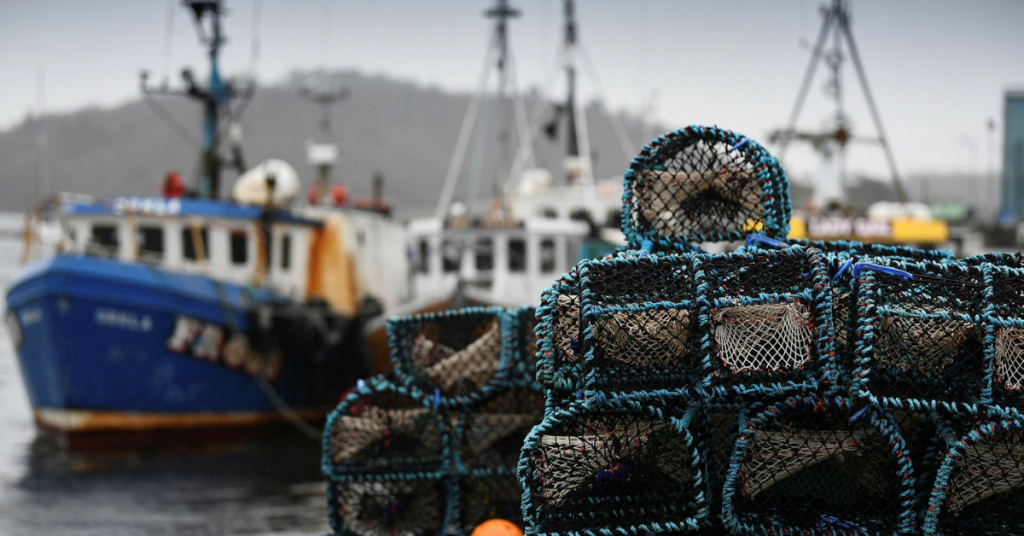 Those of us concerned about the wellbeing of the planet often focus on the damage caused by air pollution and, more recently, the farming of animals for food production. However, not much attention is given to our oceans, and all the life that lives below the surface, much of which is no less sentient than the animals living above it.

Considering over 70% of our planet’s surface is covered by water, the welfare of ocean ecosystems merits much more attention than it currently receives.

Last year’s release of the documentary Seaspiracy helped bring much needed attention to the plight of the planet’s oceans, which human beings have been plundering on an industrial scale for many decades now. Whether or not you have seen the documentary, we would like to remind our readers of the importance of preserving the amazing network of submarine ecosystems that surround the entire globe, for a number of reasons.

When we purchase seafood products, there is often little concern for what the aquatic animals we eat have endured to end up on our plates, let alone the other forms of sea life indirectly affected in the process.

According to the Food and Agriculture Organization, the majority of the world’s fish stocks are exploited or depleted due to overfishing. Contrary to popular belief, fish aren’t the only ones affected by the industry. In fact, hundreds of thousands of sharks, sea turtles, whales and dolphins perish each year as they are caught up in massive fish nets.

As with the land-based animal agriculture industry, the fishing industry—which generates over $160 billion per year—has little interest in allowing the public to know how its actions affect the oceans, and the plethora of life within.

“Fish are traditionally seen as objects and ‘stocks’ for harvesting purposes, rather than as sentient beings who deserve the same welfare recognition and consideration as their terrestrial cousins. Even with the fisheries management sector that has long tried to conserve fish populations, 93.8% are being fished either at or over the absolute maximum sustainable limit to prevent their populations from crashing, according to the FAO,” said Christine Xu, head of strategic initiatives for the Aquatic Life Institute, an international organization that researches and advises on aquatic animal welfare.

But not all the damage is done by active fishing. “Ghost-nets”, those that have been abandoned or lost in the ocean, make up around 10% of all marine litter.  A 2018 study by Scientific Reports found that about half of all the debris in the Great Pacific Garbage Patch is comprised of fishing nets. These fishing nets, most of which are composed of plastic elements, don’t just break down and disappear over time, instead they just turn into smaller pieces of plastic, which marine animals mistake for food.

3. Sentience under the sea

There are many myths about fish, among them the idea that they are incapable of suffering, and that many have a memory span of only a few seconds. Nothing could be further from the truth. A myth that still percolates into our belief systems is the notion that goldfish cannot remember anything past 3 seconds, when in fact they have been proven to have a memory span of at least 3 months.

And yes, there is sufficient evidence to know that fish do indeed feel pain and are capable of suffering in similar ways as earth-roaming mammals. Not only are fish sentient and capable of feeling pain, they can also suffer from stress in certain situations, like having a hook in their mouth or being caught in a net. What’s even more interesting, according to a study from the University of Guelph, is the fact that “experimental examination of ﬁsh communication indicates that they can extract information from external events in which they are not involved via observational learning, and subsequently use that information to direct their future behavior in ﬂexible and adaptive ways.”

Of course, none of this is to say fish are the only sea animals that are sentient and capable of suffering. Anyone who saw the documentary My Octopus Teacher may attest to the intelligence of octopuses (and shouldn’t feel ashamed for crying over one after watching the documentary at home). Studies have shown that not only are octopuses extremely intelligent, they also engage in playful activities with one another, and even have their own personalities.

And yet, these fascinating sea animals are considered a cultural delicacy in most parts of the world today. Approximately 350,000 tonnes of octopus are caught each year and served in restaurants on every continent except Antarctica.

What Can We Do? 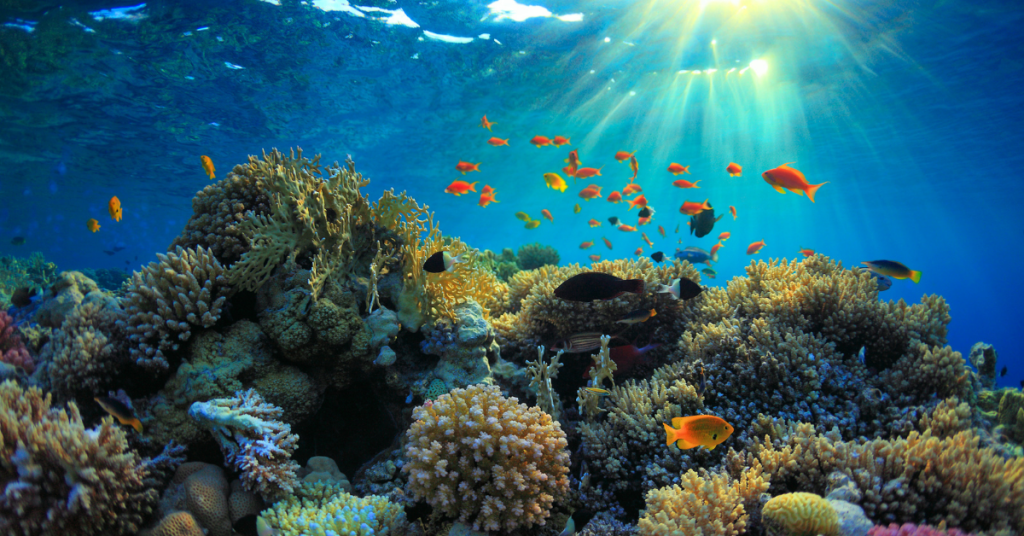 The only reason the commercial fishing industry continues to inflict massive amounts of harm on the world’s aquatic animals is because there is a consumer demand for seafood. If enough of us significantly reduce (or eliminate entirely) marine life from our diets we can have a substantial impact, in a positive way, on the world’s oceans.

Many people believe we need to eat fish to obtain essential nutrients, such as those obtained by omega-3 fatty acids. But there are plenty of plant-based sources of omega-3, including flax seeds, chia seeds, walnuts, and pumpkin seeds.

Either way, there is a growing demand for plant-based seafood. According to Future Market Insights, the market for vegan seafood is forecast to grow by 28% annually from now to 2030. Companies such as Gathered Foods, the maker of Good Catch plant-based tuna, are changing consumer perceptions about seafood, and last year the British race car driver and F1 superstar Lewis Hamilton launched a vegan fish filet burger to compete with that of McDonald’s.

Regardless of the emerging availability of vegan seafood, we as food consumers have the final say on how we treat the animals that live above and below the world’s oceans, and it starts with what we put on our plates.