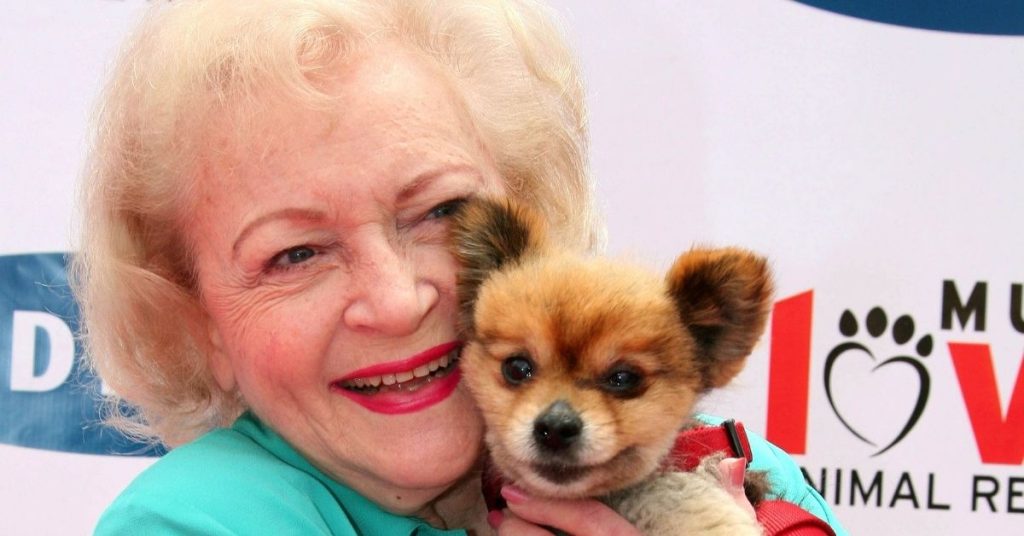 Betty White, the famed actress, would have turned 100 earlier last month, on January 17. On December 31, 2021, White, a self-described animal lover and advocate, died at the age of 99.

The Betty White Challenge was born as a result of White’s death, which made international news. In honor of the Golden Girls star’s birthday, the campaign invited fans to donate $5 to an animal charity in White’s honor.

To say the least, the campaign was a success. By January 21, more than 390,000 people had donated to the challenge, according to Meta, the parent company of Facebook and Instagram.

They raised a total of $12.7 million for various animal charities.

The challenge raised more than $400,000 for the British Columbia Society for the Prevention of Cruelty to Animals (BCSPCA). The generosity of donors left the shelter “awe-struck.”

The Betty White Challenge also awarded more than $91,000 to the Calgary Humane Society in Canada, leaving the animal sanctuary “speechless.”

The campaign was dubbed a “gesture of pure love and admiration” by the Mohawk Hudson Humane Society, which received more than $50,000 in donations.

In addition, the Wisconsin Humane Society received a donation of more over $60,000. “This tremendous wake of kindness will help countless animals and the people who love them,” the shelter wrote online.

“As we continue to see numbers coming in from all over the world – it’s just absolutely how much money all of you raised for the animals,” White’s official Instagram page stated.

The San Diego Humane Society, for example, adopted out 253 shelter animals around the late actor’s birthday as a result of the challenge.

Kitty Block is the president of the Humane Society of the United States, a non-profit organization dedicated to animal welfare. “These are challenging times for the thousands of extraordinary local animal shelters and rescue groups across the United States, and there could be no better tribute to Betty White than to support them directly with donations, volunteer time and other commitment,”  Block said in a statement.

Betty White on the Protection of Animals

White was well-known for her regular donations to animal welfare charities, and she had made her sentiments towards animals known throughout the years. In 2015, she told Entertainment Tonight, “I just like animals better than people, it’s that simple.”

It’s probably one of the reasons White’s family took in rescue animals so frequently as a child. The family had 26 pets in their care at one point.

White had supported a number of animal charities throughout the course of her nearly ten-decade life, including the Endangered Wolf Center. Her “passion to wildlife and attempts to establish a sustainable planet” earned her the James Smithson Bicentennial Medal.

“What a privilege to be honored simply for my passion — for what I love most in the world —animals,” White said at the time.

In 2017, White’s last companion animal, a golden retriever named Pontiac, died. According to PEOPLE, the comedian did not get another pet after that. White’s executive personal assistant, Kiersten Mikelas, told the source that she didn’t want to “bring in somebody new” because she didn’t want to “leave them behind” after she died.

Despite Pontiac’s death, White continued to accept “a lot of doggy visitors” and other “four-legged friends.”

White was a big supporter of zoos, especially their conservation and education programs. She had volunteered as a trustee and chair for the Greater Los Angeles Zoo Association for over 40 years.

The actress had contributed to the enhancement of gorilla, elephant, and chimpanzee exhibits. Betty & Friends: My Life at the Zoo, a book about her experiences, was published in 2011.

“Modern zoos of today are not like the old, old, old zoos… Lot of people have the impression they don’t like zoos because animals shouldn’t be kept in captivity; they should be in their natural habitat. But what they don’t realize is that the zoos not only exhibit animals, but they work in that natural habitat to save small populations of endangered species. They save many animals from going extinct,” she told PEOPLE that year.

The ethics of zoos and comparable facilities have long been a source of contention among animal rights activists. Some, like White, emphasize the value of zoo conservation activities. Others believe that by employing animals for human amusement, such establishments exploit them.

Furthermore, a slew of zoos and marine animal parks have been chastised for mistreating animals, including denying them medical care and confining them in inhumane enclosures.

Hundreds of animal sanctuaries and non-profits around the world, including those in Australia, Cambodia, Canada, India, Indonesia, the Netherlands, South Africa, the United Kingdom, and the United States, are in desperate need of funding.