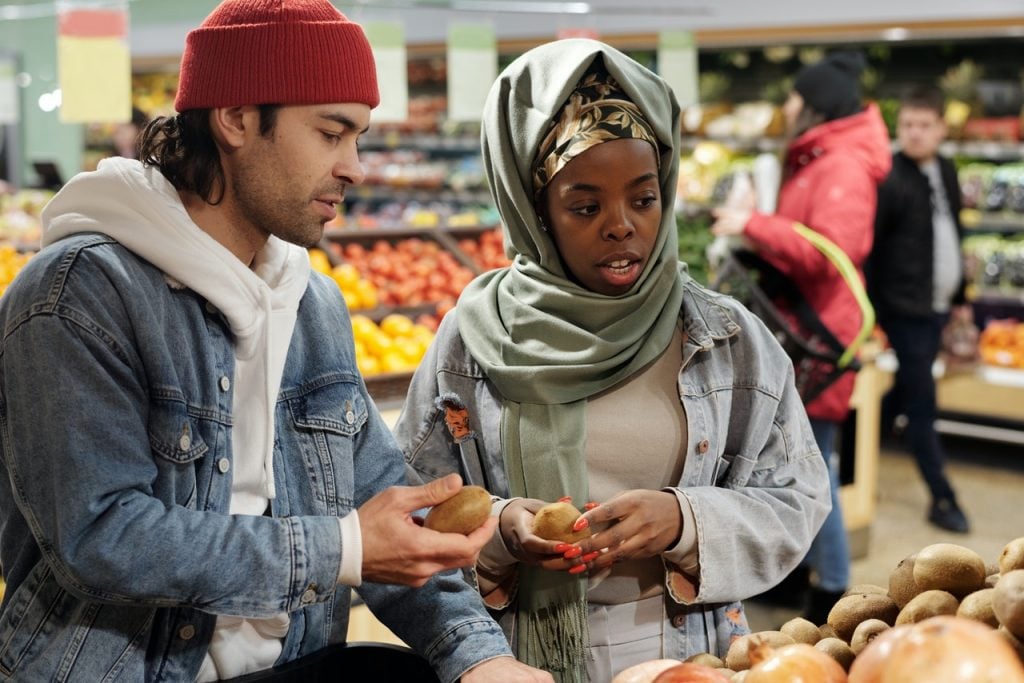 Change has always been a constant. Since the dawn of time. Individual people change. Cultures change. For most of human history, change has happened at a relatively steady pace. Today, information is discovered and shared across the globe within seconds, this has not only ushered in change but also how we view our environments. An example of this is the rise of interest in plant-based and vegan living in the US and across the globe.

In recent years media coverage of the benefits of plant-based living has seen a significant rise giving way to a more informed consumer. In the past many just tossed food from the aisles shelves into their shopping baskets hardly questioning the effect of these foods on their bodies, on the planet or on animals. Today it’s not uncommon to see a shopper eagerly reading the label on a jar of peanut butter, as if it were a piece from the New York Times, before deciding to add it to their shopping cart.

From a “Hippie Thing” to MainStream

According to a report by research firm Global Data, in the US there was a 600% increase in people identifying as vegan in a span of just three years, from 2014 to 2017. A much more recent report, released in April 2020, predicts a steep rise in veganism and growth in the plant-based market. The same report projects a growth in plant-based meat from $3.6 billion in 2020 to $4.2 billion next year.

According to the Plant-Based Eating Keynote Report from Datassential, the main motivator for US plant-based eaters and reducitarians is health. With regards to vegans, Vegan Food & Living did a major survey of 8,300 people in the UK and found that for 71%, animal welfare was their main concern, with the environment coming in at second place.

So basically, what we can gather here is that reducitarians, and people on predominantly plant-based diets, have taken action for health reasons. Vegans may also take health into account, but the majority are driven by their aversion to animal cruelty and the urge to reduce their impact on the environment.

In reality, the answers are more nuanced. Many vegans started off for health reasons only. But once animal flesh was no longer an integral part of their diets, they started seeing the bigger picture. Why the big surge in veganism that started in 2014? An influx of documentaries, from Cowspiracy to Dominion to The Game Changers, have helped spread the abhorrent truths about animal agriculture and the benefits of plant-based nutrition, not to mention the effect of vegan influencers on social media.

Today, vegans can be found in nearly every part of the world. Irene Urbano, a High School teacher in Madrid, Spain, has been vegan for 15 years. “I went vegan because I can’t bear the thought of seeing animals get killed, let alone seeing them suffer. One day I said enough is enough.”

Cindy Thompson, a retired firefighter from Seattle and current health and lifestyle coach, went vegan 11 years ago. She also gives Food for Life classes for the Physicians Committee for Responsible Medicine.

“Eleven years ago, I was a fire captain and terrified I was going to die of cancer. I researched cancer risk reduction and found study after study pointing toward a vegan, wholefoods plant-based diet for preventing cancer. I went vegan overnight. I dropped 60 pounds and became an adult-onset Ironman triathlete!”

Indeed, the reasons people go vegan are often varied, but the benefits can be universal. 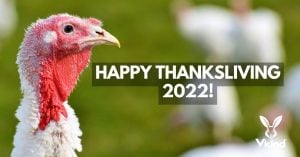 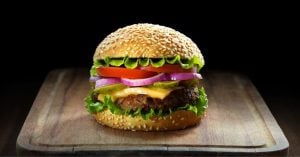 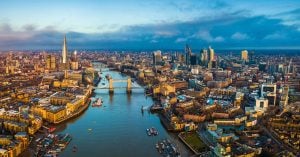 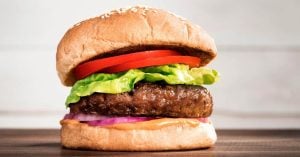