Mary Lawrence is a vegan wellness educator and owner of Well on Wheels, Connecticut's premier vegan personal chef service. She offers cooking classes and private lessons, vegan culinary tours, corporate workshops, and wellness retreats. She is a frequent guest on radio and TV, including WNPR's "The Colin McEnroe Show," WWLP-TV’s “Mass Appeal,” WTNH-TV's "CT Style,” and a speaker at numerous conferences and seminars, including the Boston Vegetarian Society (2014), Western New York Veg Fest (2014), New Hampshire Vegetarian Festival (2014), Connecticut Vegetarian Society (2010-2014), and the Connecticut Vegetarian & Healthy Living Festival (2012).
She is a writer and food blogger, and her culinary creations can be followed on the blog, The Traveling Vegan Chef (http://wellonwheels.blogspot.com). In 2011 she won the VegOnline.org“Vegetarian Website Award for Excellence.” She is a contributor to the Friends of Animals’ cookbook, The Best of Vegan Cooking (2009), and in 2007 she published her first cookbook, Quick and Easy Vegan Cuisine. Her most recent cookbook, Easy Peasy Vegan Eats (2014), is a guide for people making the vegan transition.
Mary earned a certificate in plant-based nutrition from the Dr. T. Colin Campbell Foundation at eCornell University, an MA in Communication from the University of Hartford and a BA in English from the University of Connecticut. She has been an adjunct professor at Gateway Community College, University of Hartford, and Manchester Community College. She studied culinary arts at the Natural Gourmet Institute in New York City and has trained in the kitchen of It's Only Natural restaurant in Middletown, CT. 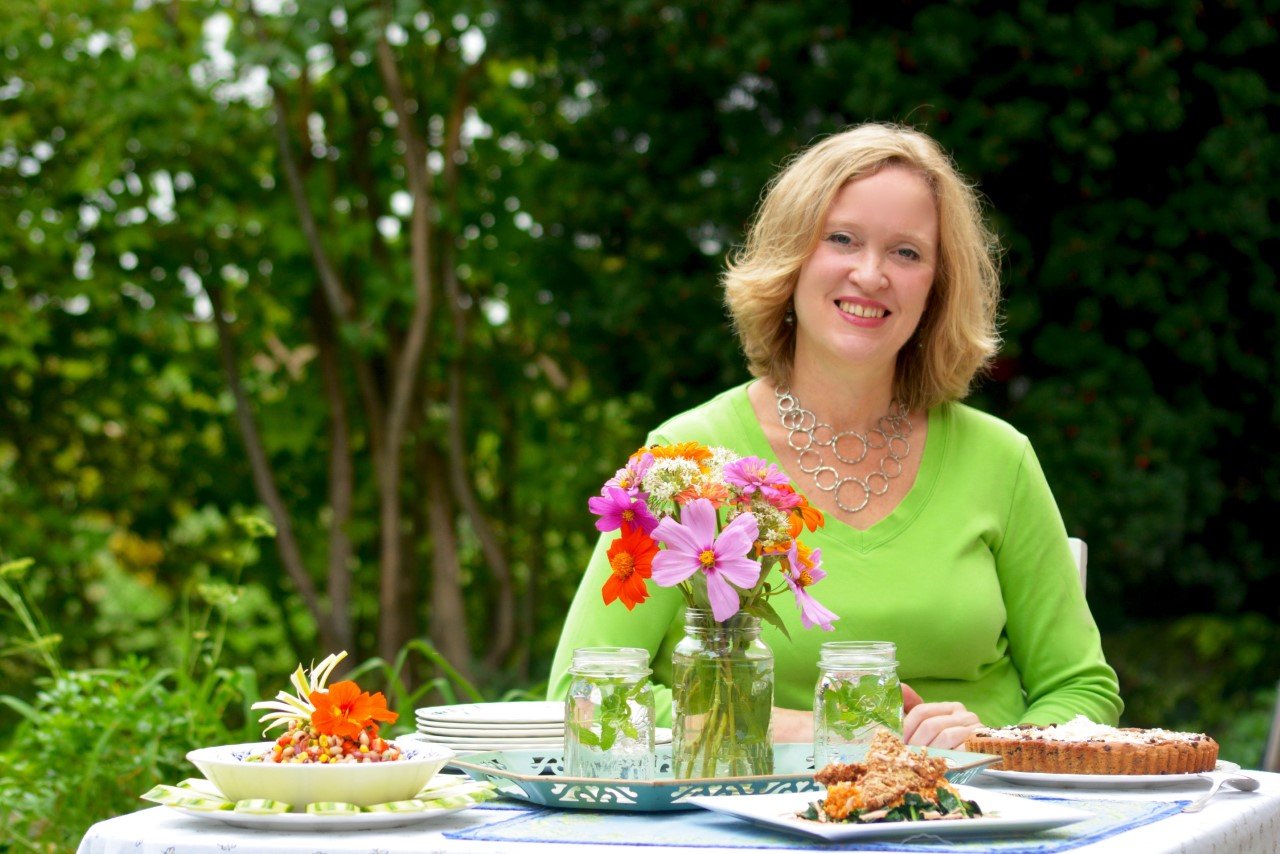 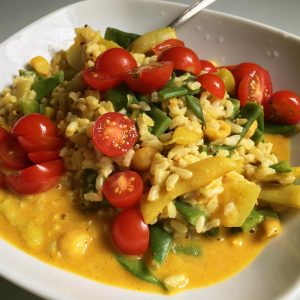 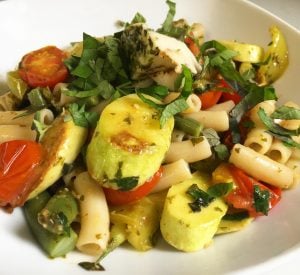 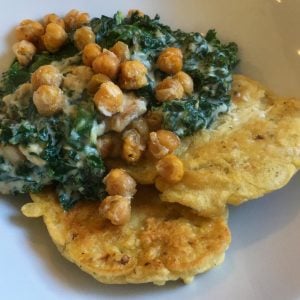