speak up for animals, just by not being nude.

the vegan robot was a regular robot, but then his sensors indicated that animals can suffer, and also that causing unnecessary suffering is wrong.  given those parameters, the robot calculated that becoming vegan was the only logical course of action.

in order to encourage others to lay off the animals, the robot has designed many products  — vegan both in nature & in message — like tshirts, women's tees, hoodies, hats, mugs, stickers, jewelry, and more.  [note:  although the products of the robot were specifically designed for homo sapiens, they are compatible with most humanoid creatures.]

use the creations of the robot to become a walking vegan meme.

[10% of profit goes to vegan charities.] 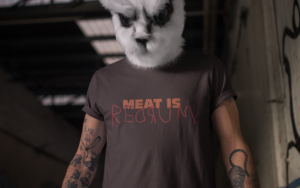 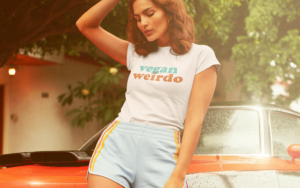 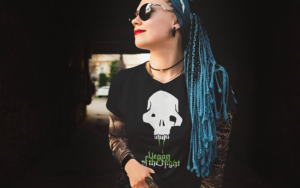 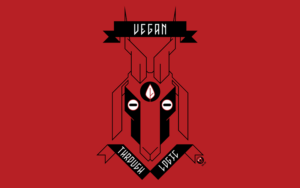 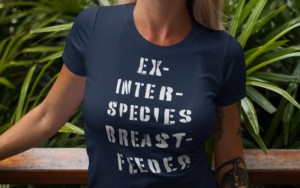 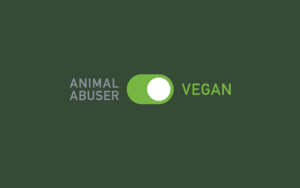 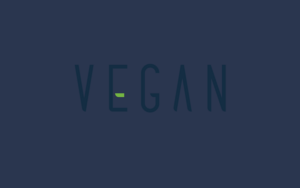 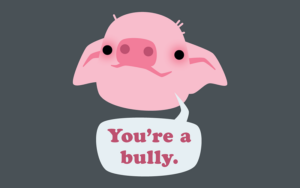 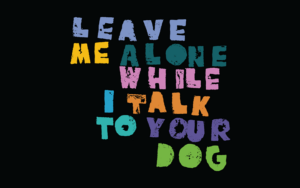