Taryn was always physically active but had a bunch of medical issues, such as, asthma and eczema. She used to enjoy eating double meat burritos from Chipotle, $20 worth of Taco Bell, and 2 double-doubles from IN-N-OUT (No, no one helped her eat all that food!). After adopting a vegan (whole foods plant-based) diet almost 5 years ago, Taryn lost 20 pounds, cleared up her eczema & acne, and cured herself from asthma. She realized she could still enjoy burritos, tacos, and burgers, just ones that came from plants & Earth, rather than animals. Now, every time Taryn eats she feels as though she is not only being healthy for herself, but she is also helping the environment & animals. Vegetaryn was created to help inspire others to find their own journey towards a plant-based lifestyle. 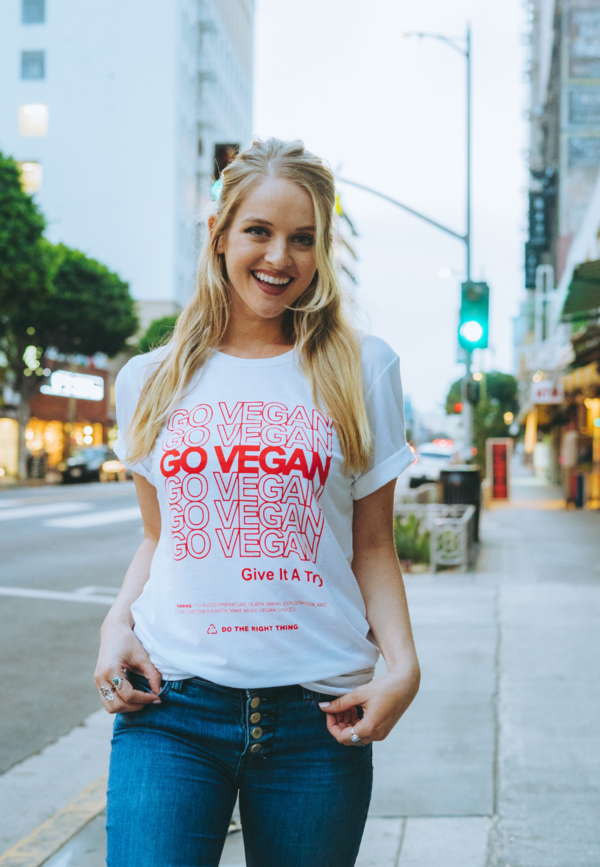 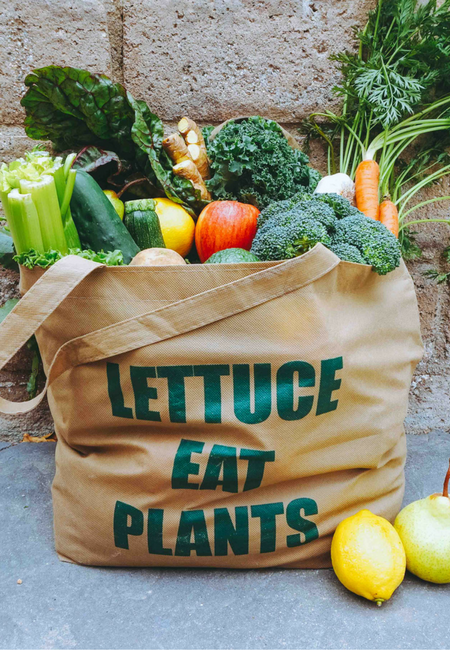 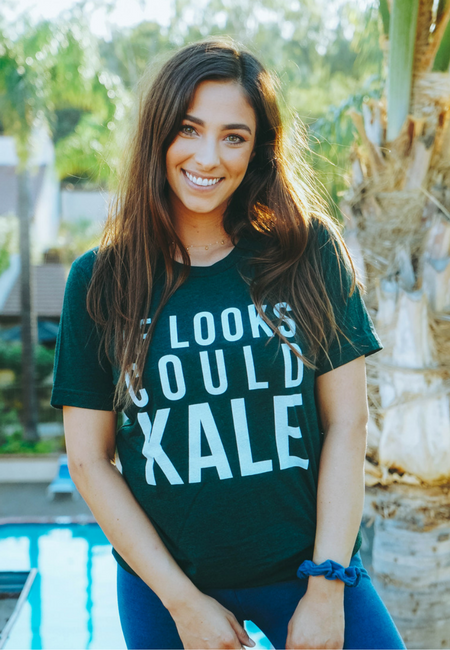 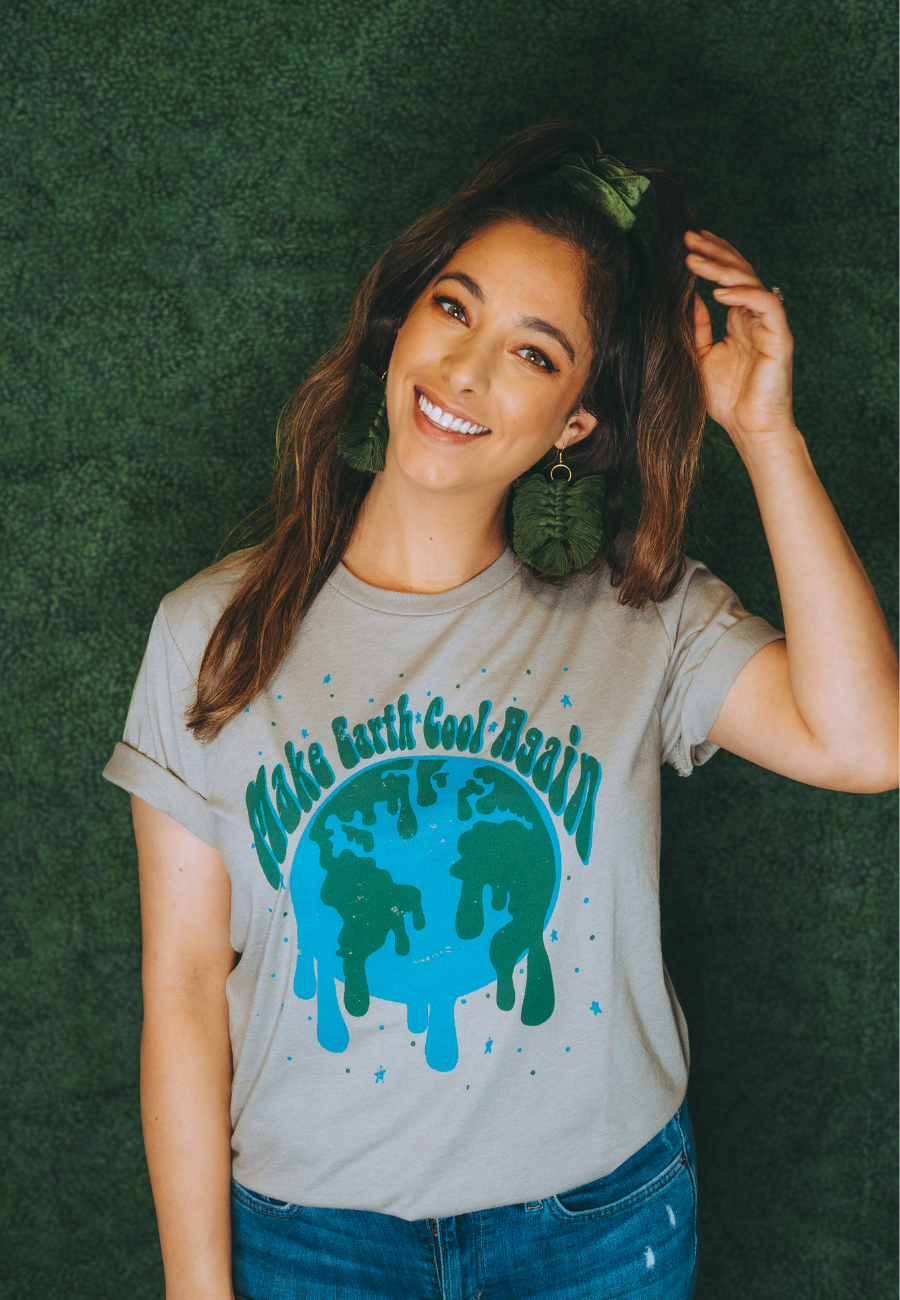 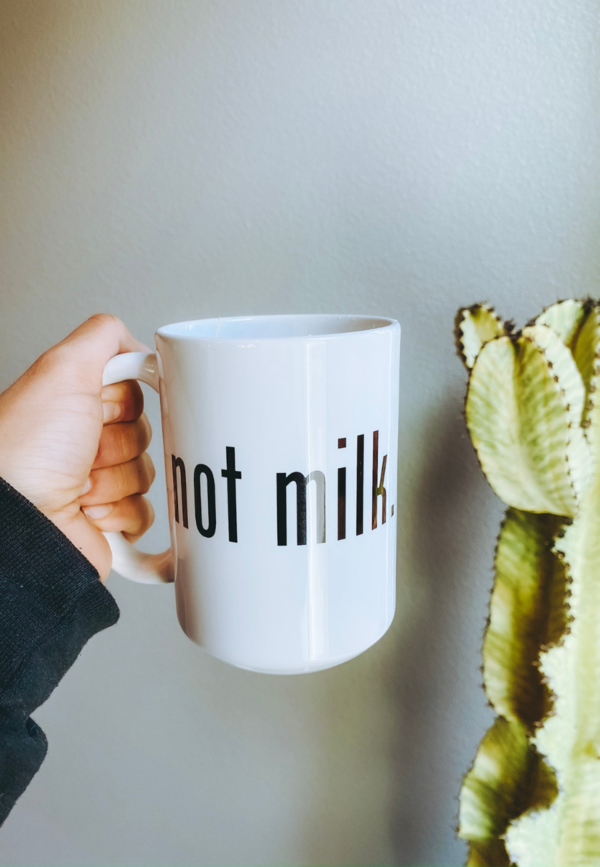 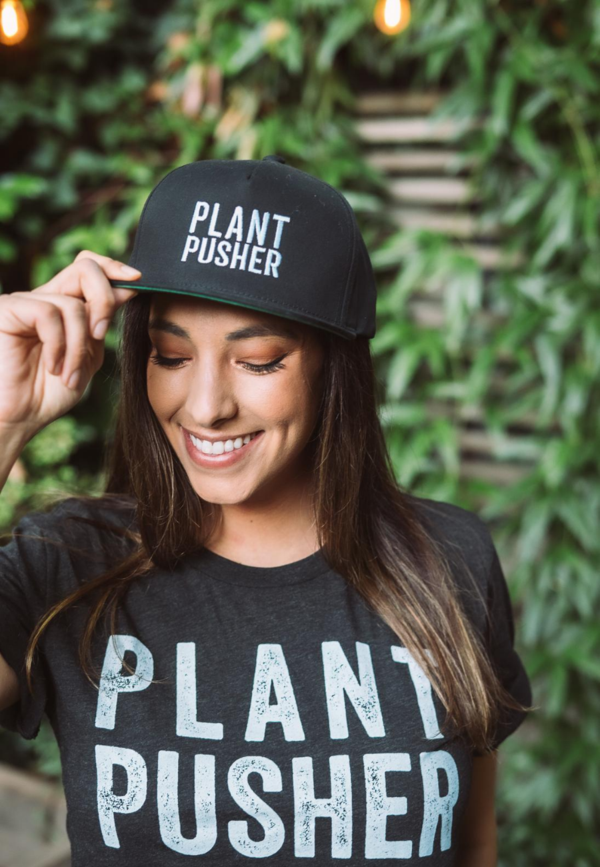 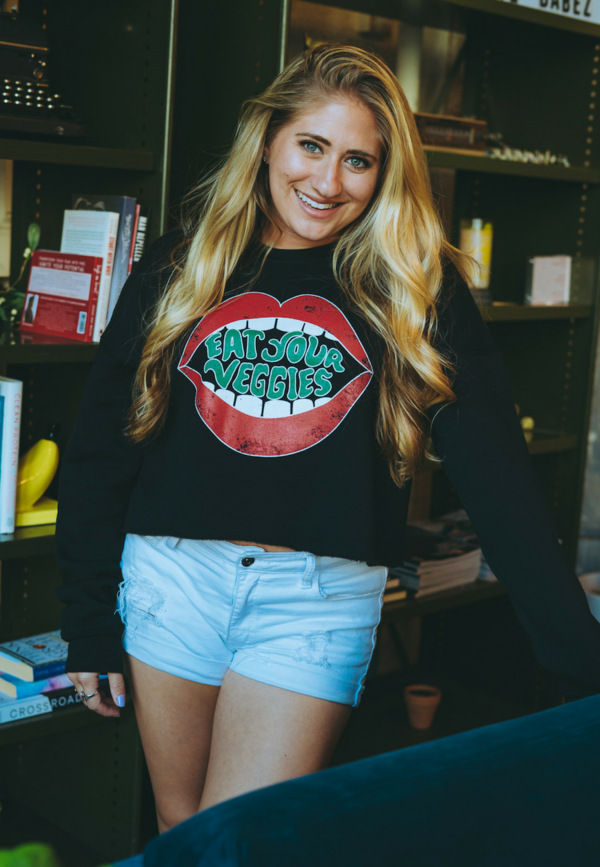 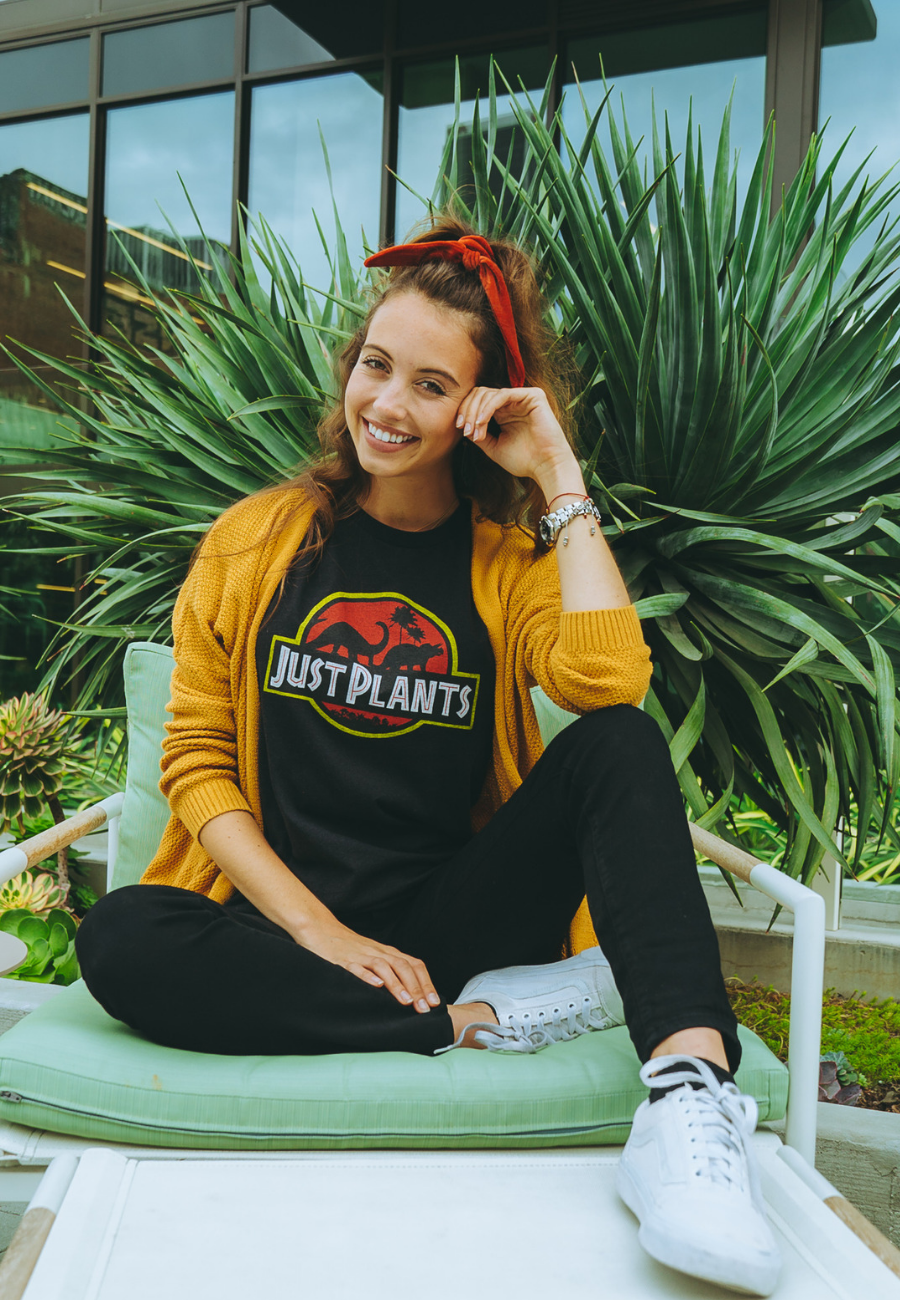