We are a 501(c)(3) nonprofit rescue in NJ. Our sole mission is to help every animal we possibly can. We will not stop until their voices are heard.

My name is Caitlin Cimini and I am the President and Founder of Rancho Relaxo. I want to bring you all back to the beginning, especially since some of you have not been following our journey since day one.

One day, in late September, years ago, I decided to rescue a mustang – who I named Halona (translated: beautiful choice) – from the United States government on a whim with one of my fellow animal advocates, Amy. We were diving headfirst into this – without really thinking about it, which was unlike the both of us. I suppose one would say that fate is not held back by natural human instinct in most cases! I eventually began searching for a farm so Halona could live in my backyard.

After looking at over 50 properties with no success, I decided to take a break from it all. That was when I figured I would start looking at horses in need of rescue or adoption, so Halona would not be alone once I did find my perfect farm. I came across a beautiful gelding who was rescued from being sent to slaughter after being retired early from racing. I contacted his owner, Lisa, and drove out to see him shortly after. I never wanted a Thoroughbred. Come on! Who seeks out a Thoroughbred?! They are not easy keepers. I will leave it at that. My fellow horse people will understand this lingo! I introduced myself to Jake, the Thoroughbred, by gently touching his muzzle and offering him a smile. He looked at me so deeply – there are no words to explain the overwhelming feeling I got in those three seconds. Without thinking, I said, “I would love to give him a home. Please. Yes.” Lisa laughed and said, “Great.” I then explained to her that I was still in the process of buying a farm in the area and I might have to keep Jake with her a tad longer. “We can work out the details. You are looking for a farm? You should buy mine!” I looked around her property and laughed because I already knew it was out of my price range and I honestly thought she was kidding.

That evening, there was a makeshift real estate flyer e-mailed to me from Lisa – listing all of the attributes of her farm and such. To make a very long story short, … I bought her farm and adopted her Thoroughbred.

After moving in and becoming acquainted with the farm life, I began learning more about slaughter bound horses and animals in general. I was then gifted three old hens as a housewarming gift from my fantastic neighbors, Donna and Clarence, and learned very quickly how nurturing and instinctual chickens were. From there, I began helping with transports and networking for other rescues. I also began fostering kill shelter puppies and kittens before they landed forever homes. My mission was clear the day I drove out to a man’s home who had two potbellied piglets listed on Craigslist, headed to an auction – advertised as food for exotic animals. When I arrived, his children were throwing rocks at the babies – laughing about it as if it were normal to behave that way toward innocent creatures. I realized that the only reason these pigs were going to end up in a better place was because their owner was greedy and wanted to get more money for them through a private sale than through auction. I sobbed my entire ride home, just thinking about how scared they were. That was it for me. Animals needed a voice somehow – and I was going to be the one to give it to them … until the day I die. That was what I was going to do.

After a few years, hundreds of abuse and neglect cases, thousands of tears and millions of little heartbeats that will go on and on, Rancho Relaxo is a fully functioning animal advocacy nonprofit and every year we spend all of our efforts turning that volume up for anyone in earshot to hear their voices. 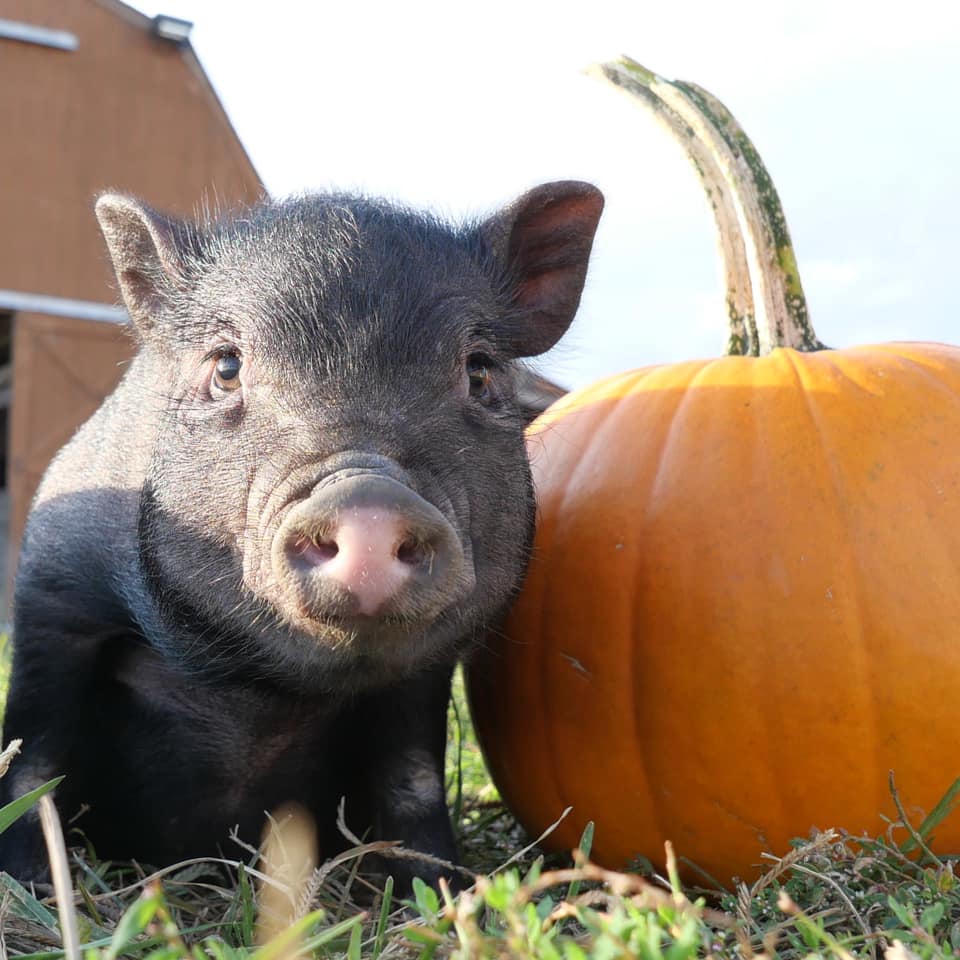 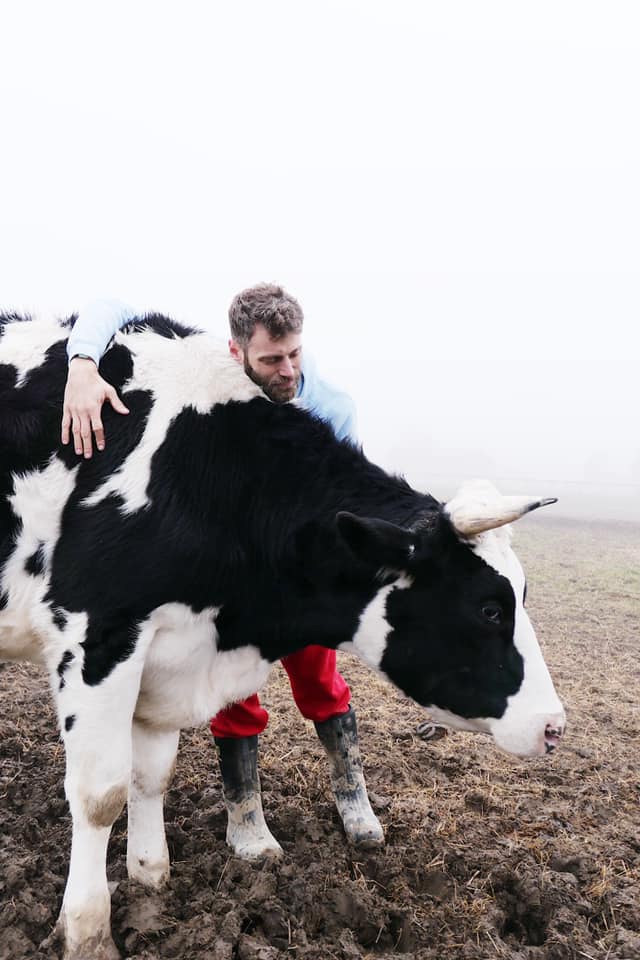 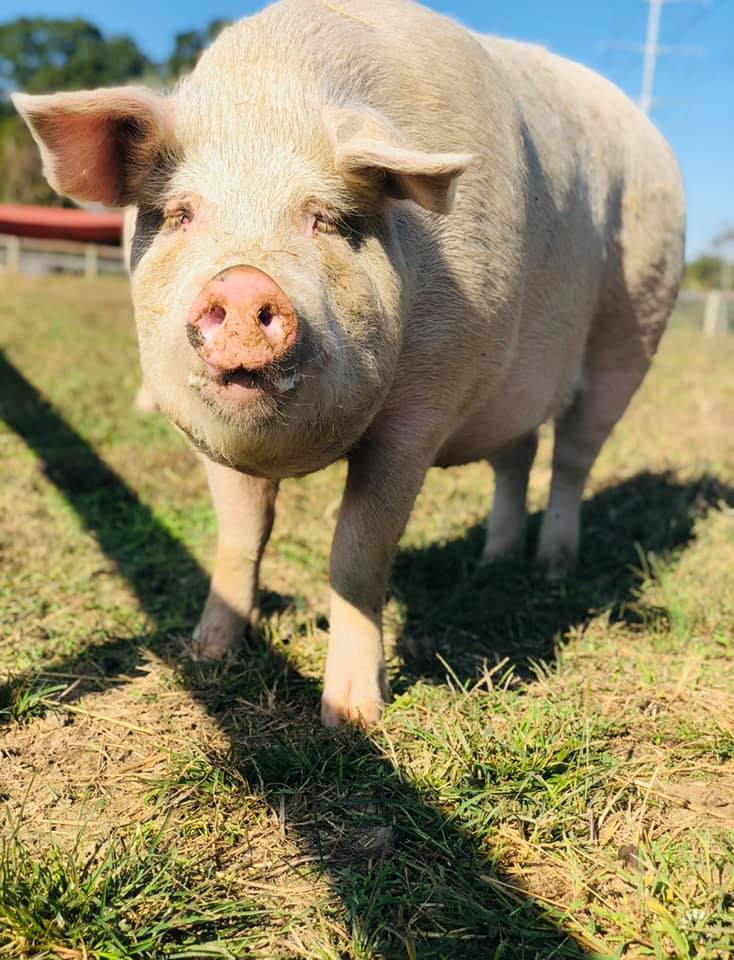 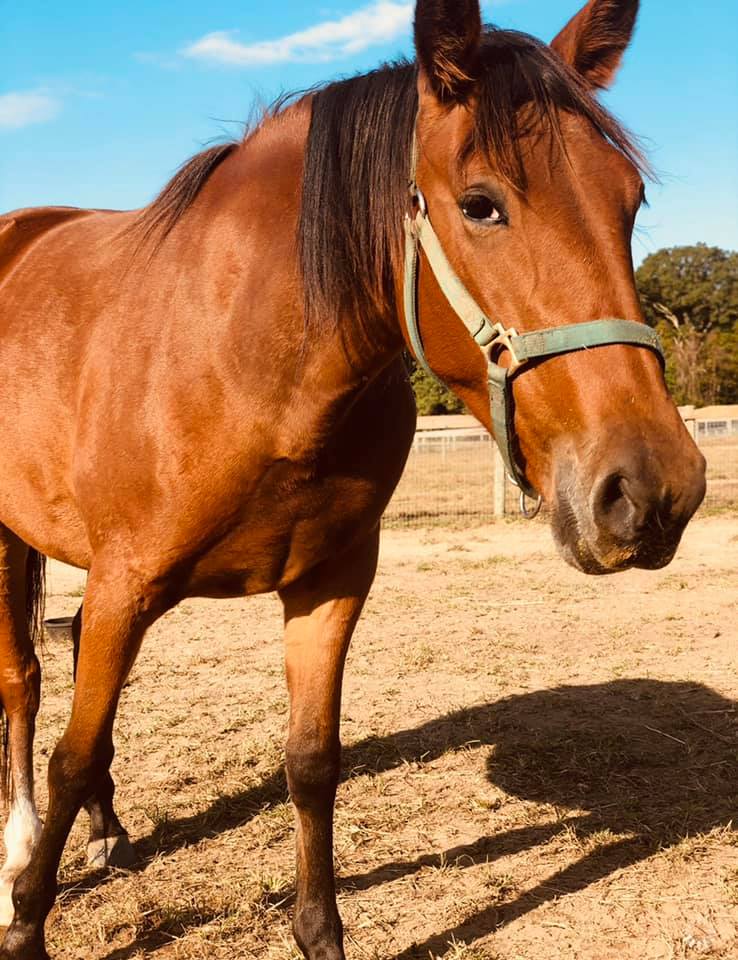 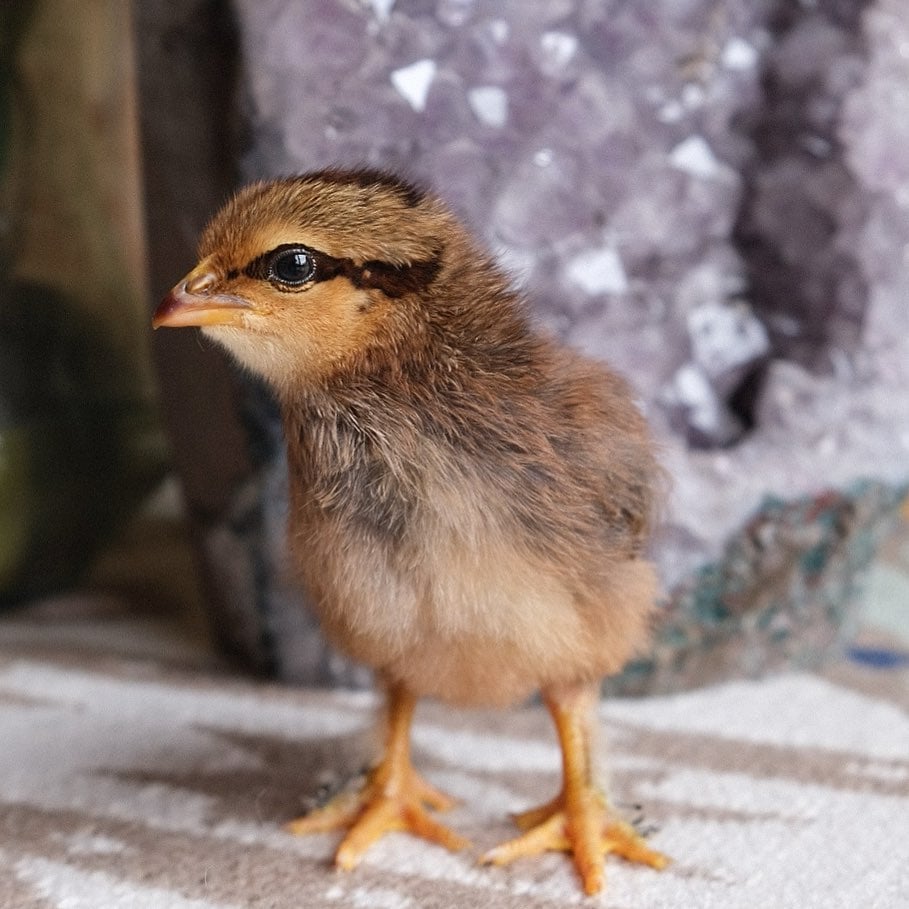 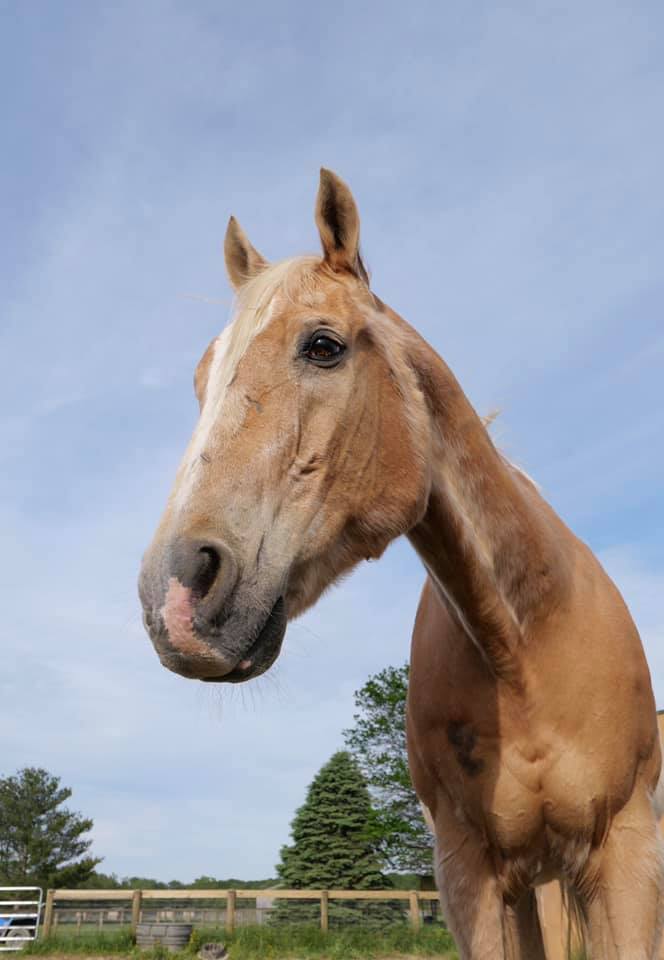 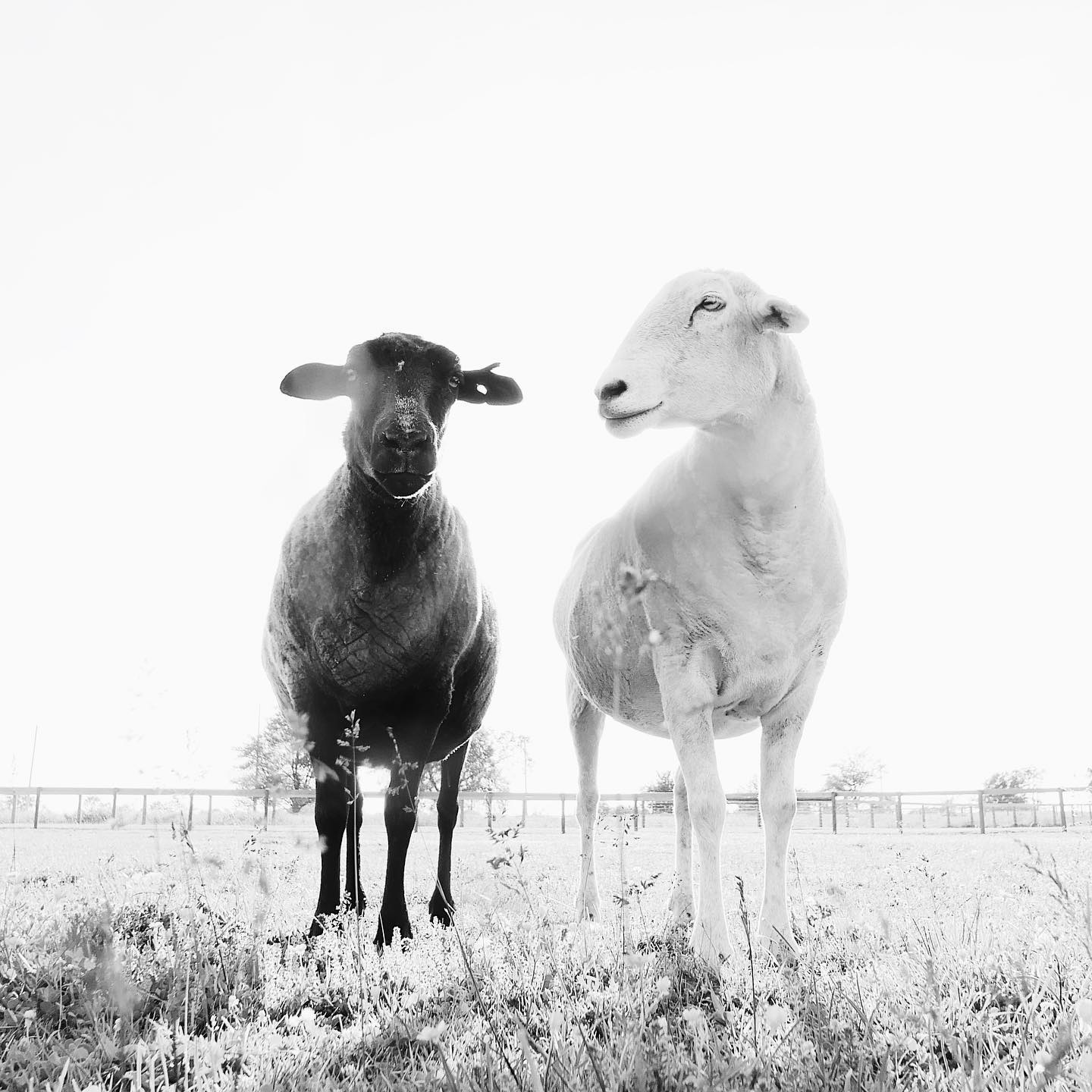 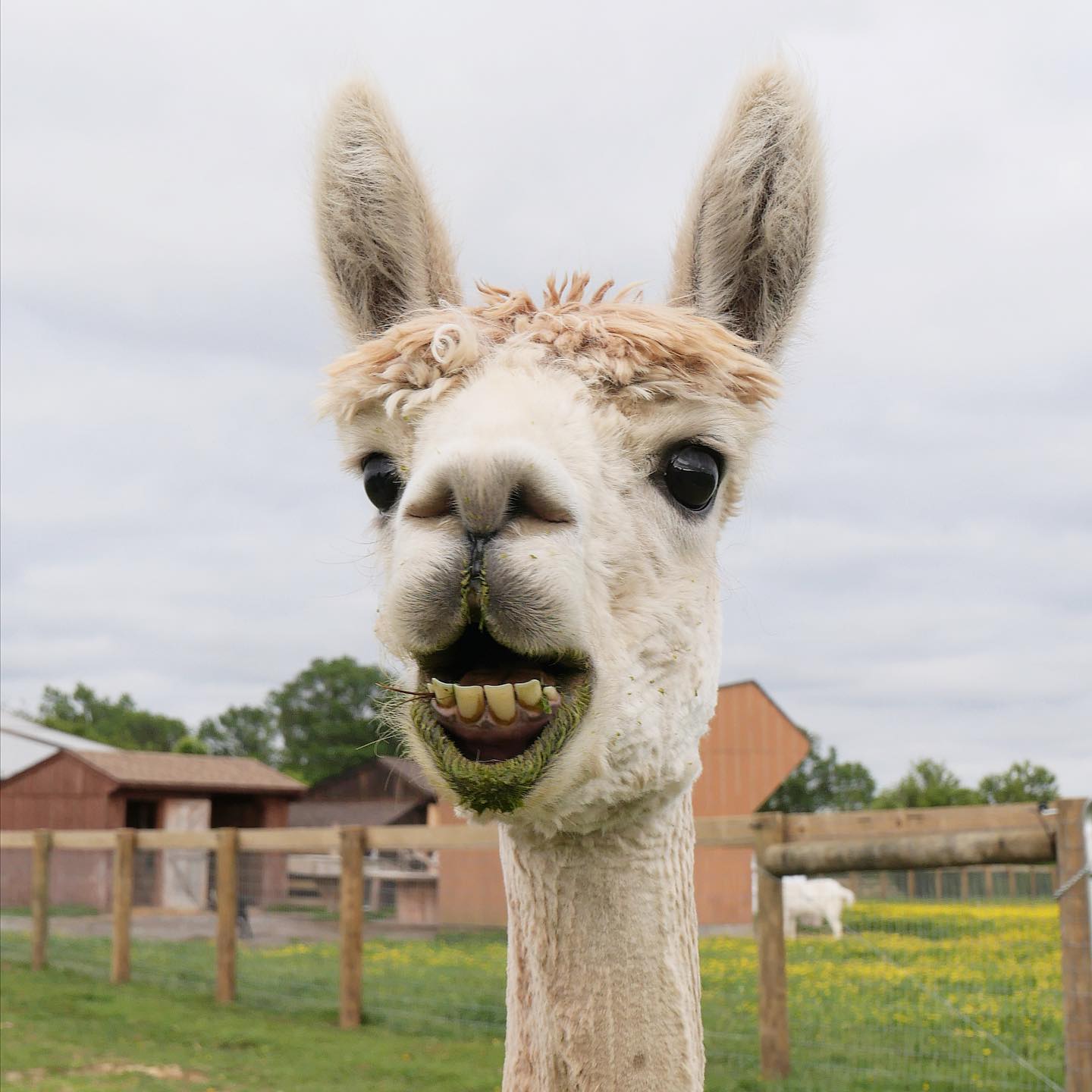 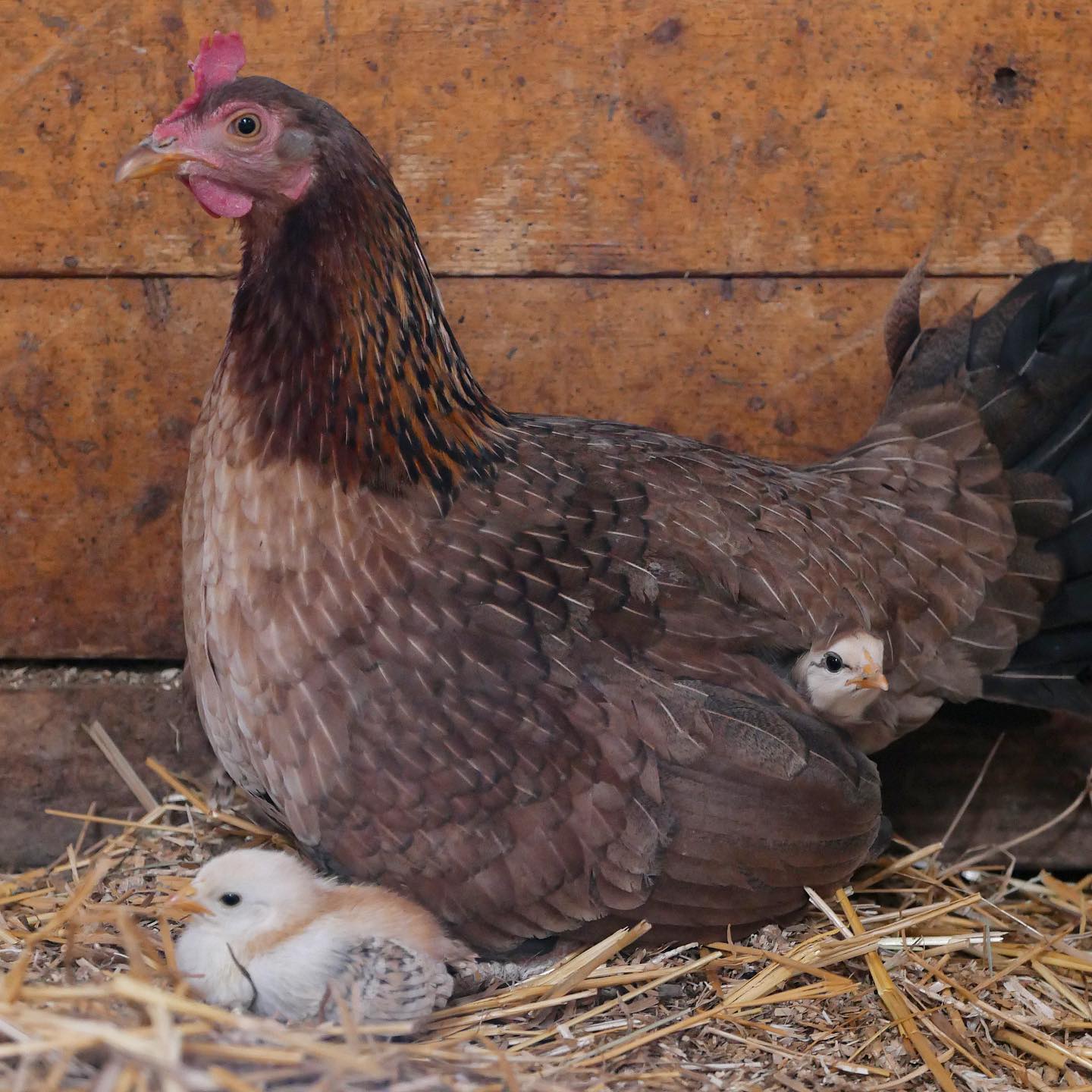