Let’s start with the 1955 born former president of the American College of Cardiology who himself has been a vegan since 2003 and since talked about his reasons for doing so – privately and professionally.

In the famous New York Times piece “Advice from a Vegan Cardiologist” he describes how his LDL (“bad”) cholesterol was as high as 170 at the age of 49, despite being physically active and not eating red meat or fried food.

He then switched to a lower fat vegan diet and six weeks later, his LDL had fallen to 90. This change of his food choices was inspired by the medical literature, observational studies of tens of thousands of people following vegetarian and vegan diets and living longer than meat-eaters while also having lower rates of heart disease, diabetes, and kidney problems.

Dr. Williams is passionate about the systemic changes, public programs and personal education we need to better guide the public towards healthier choices. One of his famous quotes is:

“There are two kinds of cardiologists: vegans, and those who haven’t read the data.” 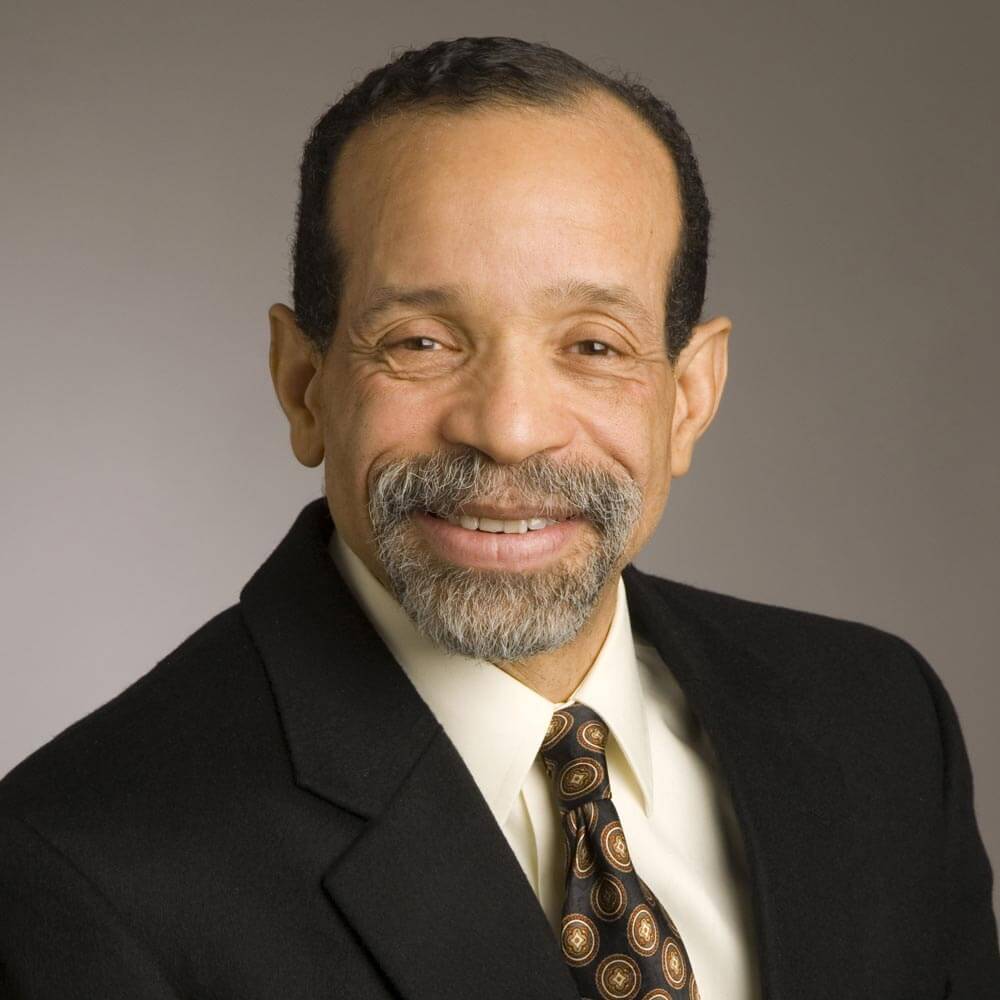 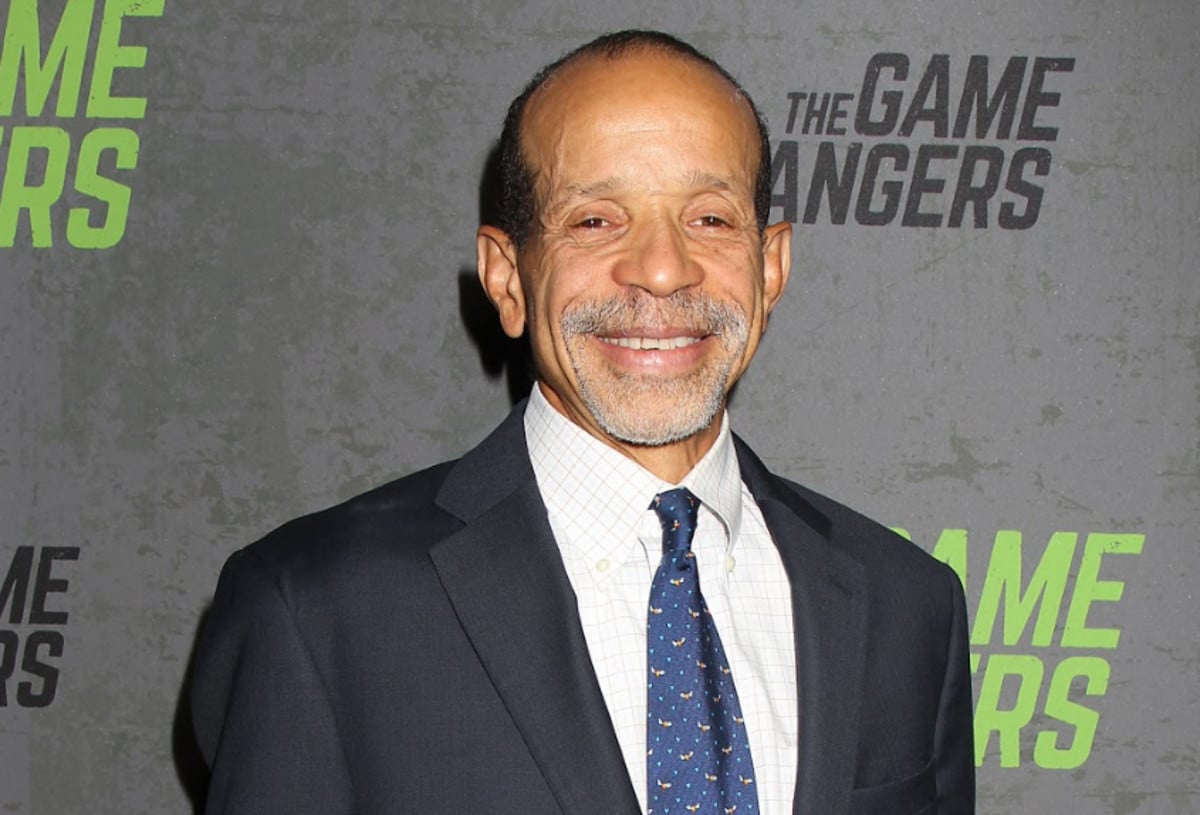 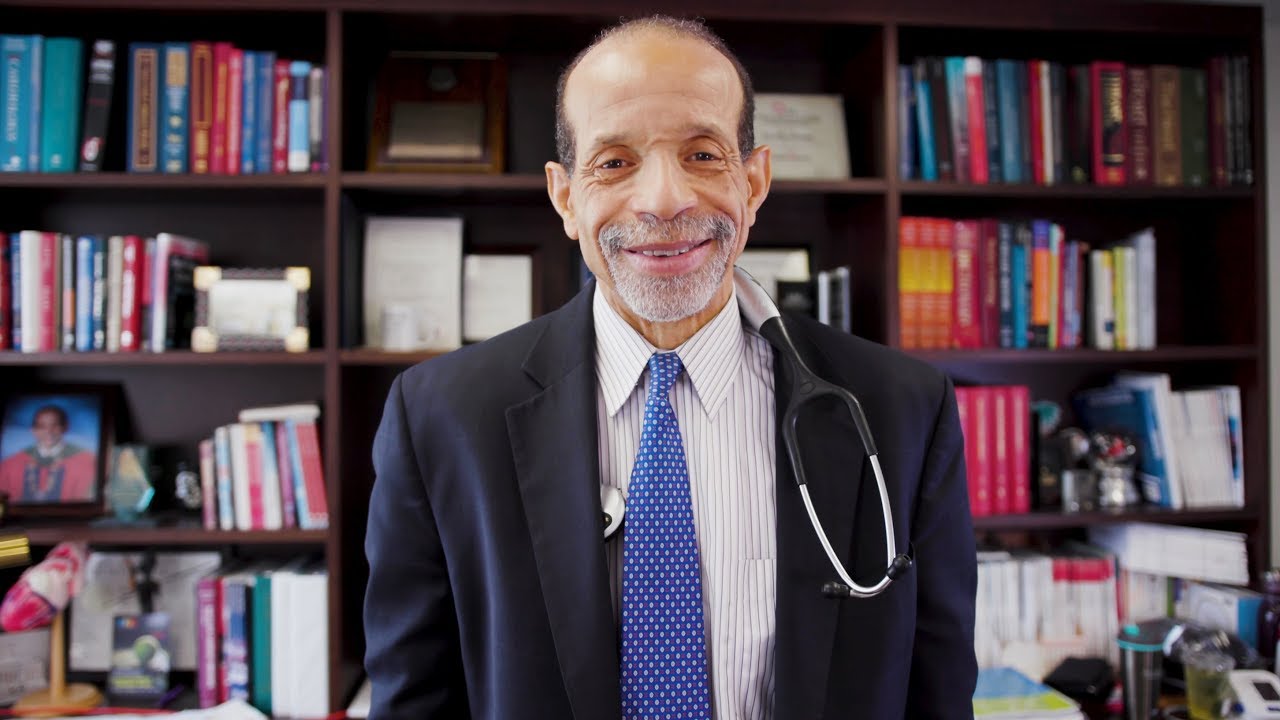