Caldwell B. Esselstyn, Jr., received his B.A. from Yale University and his M.D. from Western Reserve University. In 1956, pulling the No. 6 oar as a member of the victorious United States rowing team, he was awarded a gold medal at the Olympic Games. He was trained as a surgeon at the Cleveland Clinic and at St. George’s Hospital in London. In 1968, as an Army surgeon in Vietnam, he was awarded the Bronze Star.

Dr. Esselstyn has been associated with the Cleveland Clinic since 1968. During that time, he has served as President of the Staff and as a member of the Board of Governors. He chaired the Clinic’s Breast Cancer Task Force and headed its Section of Thyroid and Parathyroid Surgery. He is a Fellow of the American College of Cardiology.

In 1991, Dr. Esselstyn served as President of the American Association of Endocrine Surgeons, That same year he organized the first National Conference on the Elimination of Coronary Artery Disease, which was held in Tucson, Arizona. In 1997, he chaired a follow-up conference, the Summit on Cholesterol and Coronary Disease, which brought together more than 500 physicians and health-care workers in Lake Buena Vista, Florida. In April, 2005, Dr. Esselstyn became the first recipient of the Benjamin Spock Award for Compassion in Medicine. He received the Distinguished Alumnus Award from the Cleveland Clinic Alumni Association in 2009. In September 2010, he received the Greater Cleveland Sports Hall of Fame Award. Dr. Esselstyn received the 2013 Deerfield Academy Alumni Association Heritage Award In Recognition of Outstanding Achievement & Service, and the 2013 Yale University George H.W. Bush ’48 Lifetime of Leadership Award.  Dr. Esselstyn has also received the 2015 Plantrician Project Luminary Award, the Case Western Reserve University School of Medicine 2016 Distinguished Alumni Award, and the American College of Lifestyle Medicine 2016 Lifetime Achievement Award.

His scientific publications number over 150, “The Best Doctors in America” 1994-1995 published by Woodward and White cites Dr. Esselstyn’s surgical expertise in the categories of endocrine and breast disease. In 1995 he published his bench mark long-term nutritional research arresting and reversing coronary artery disease in severely ill patients. That same study was updated at 12 years and reviewed beyond twenty years in his book, Prevent and Reverse Heart Disease, making it one of the longest longitudinal studies of its type. In July of 2014 he reported the experience of 198 participants seriously ill with cardiovascular disease. During 3.7 years of follow up of the 89% adherent to the program, 99.4% avoided further major cardiac events.

Dr. Esselstyn and his wife, Ann Crile Esselstyn, have followed a plant-based diet since 1984. Dr. Esselstyn presently directs the cardiovascular prevention and reversal program at The Cleveland Clinic Wellness Institute. 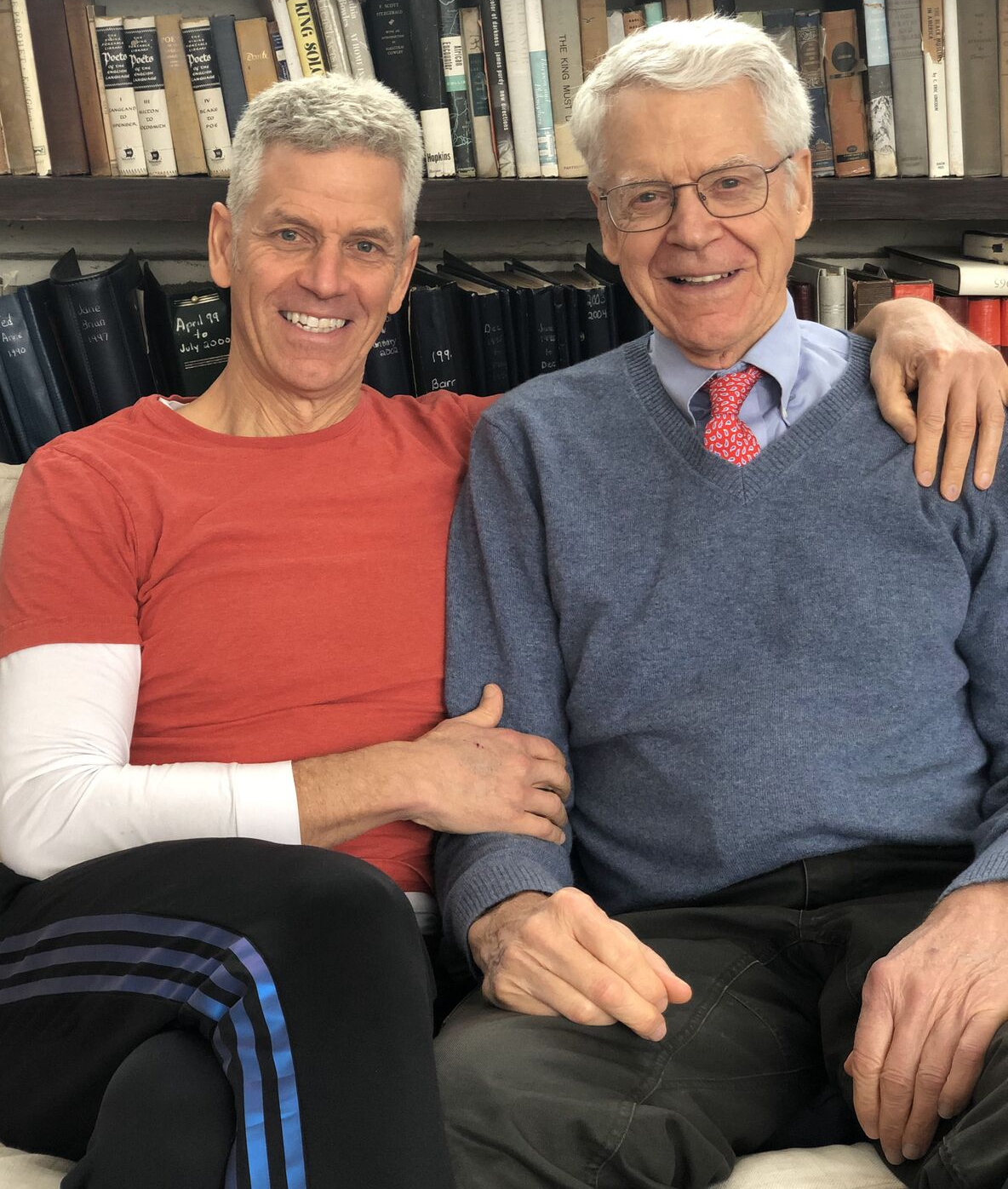 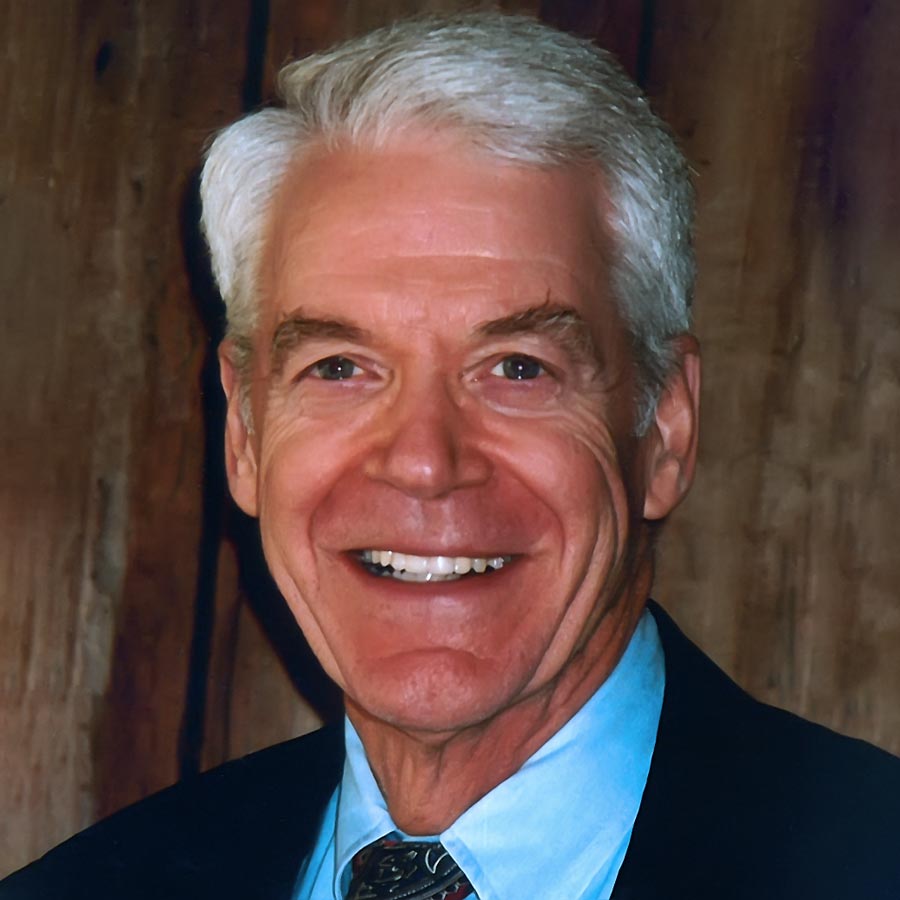 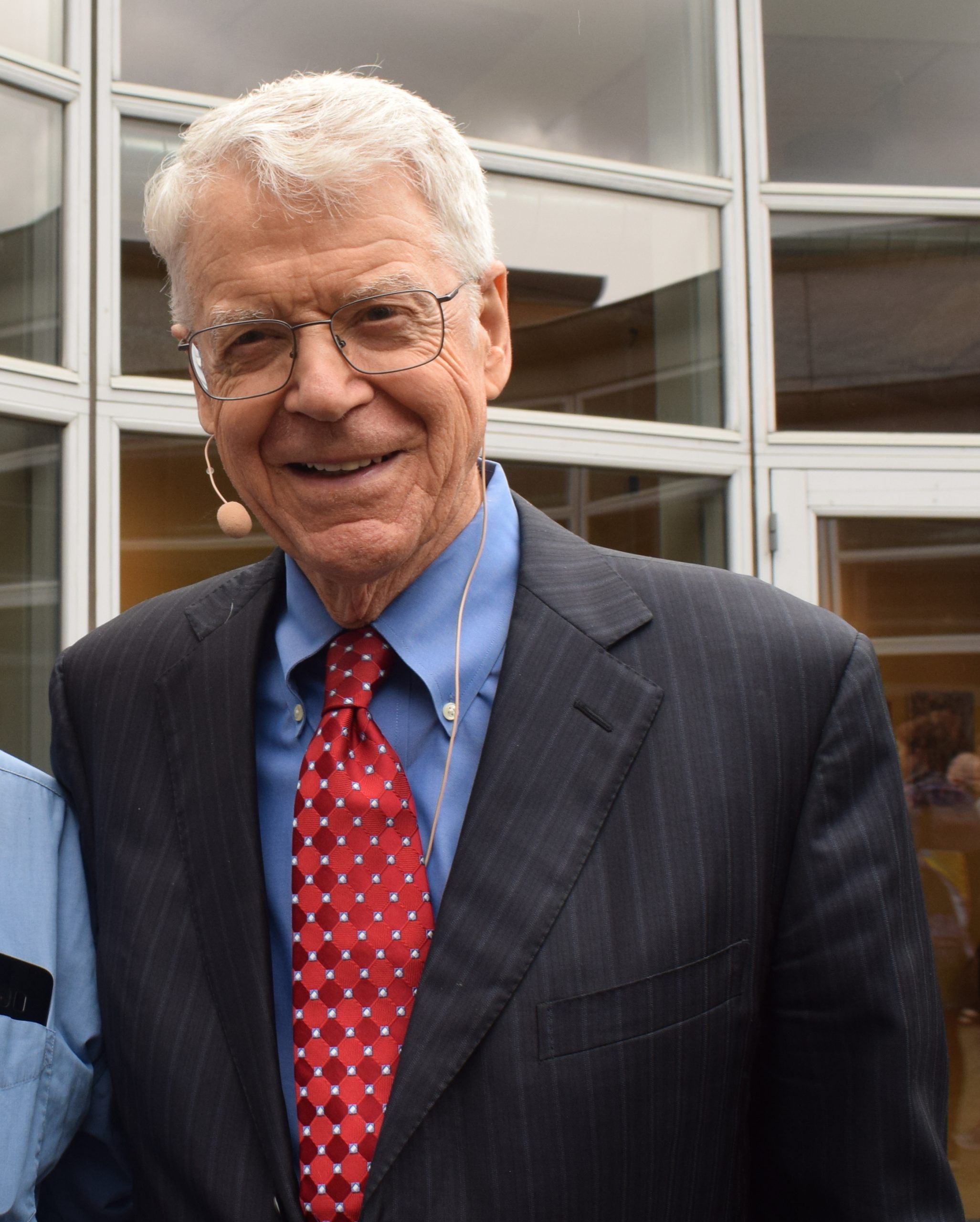