Punk rock doughnuts
Founded by husband-and-wife-team Shawn Petersen and Nicole Dao, Donut Run was inspired by the vegan doughnut shops the couple encountered during their travels. “On trips out west, we were super inspired by our favorite doughnut shops: Ronald’s in Las Vegas and Donut Friend in Los Angeles,” Petersen and Dao told VegNews. “We always wished for a place like that here [in DC]. Over the last couple of years, we started to make our own doughnuts. As we began to master our technique and personal doughnut style, we decided to open a shop in DC—not only as an homage to the many places we love in other cities, but for our community.”

The couple first began popping up across the city in 2016 serving specialty doughnut flavors such as S’mores and Strawberry Sprinkle. Known for their love of punk rock music, the duo first adopted a vegetarian lifestyle as teenagers after being inspired by the ethics they learned through punk rock and the community surrounding it. Vegans since 2007, both Petersen and Dao say there was “no other option” when deciding to open an all-vegan doughnut shop.

In the works
After a successful grand opening and first week of business—despite violent political demonstrations at Washington, DC’s Capitol Hill—Petersen and Dao have exciting projects in the works, including savory doughnuts and breakfast items. 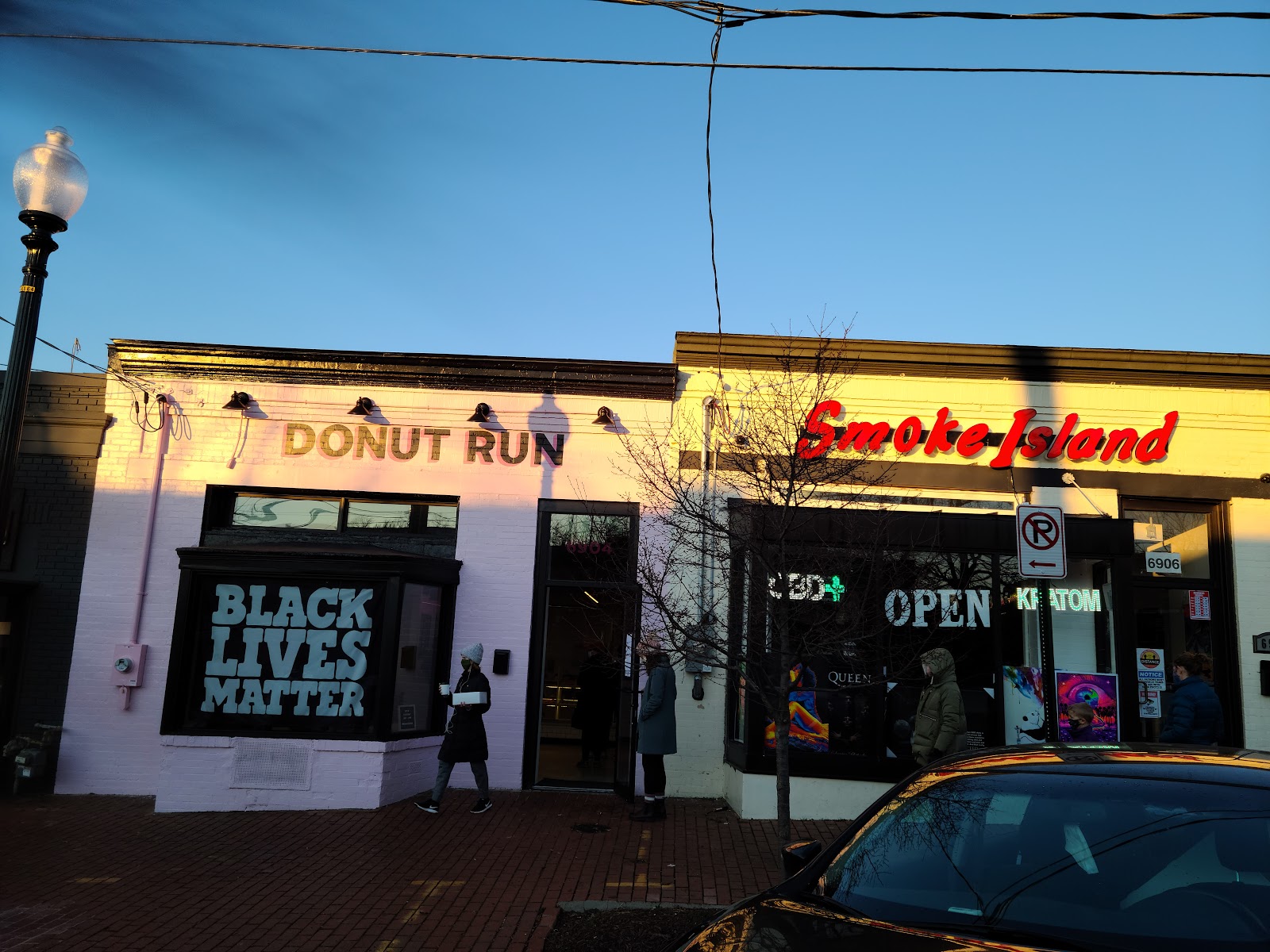 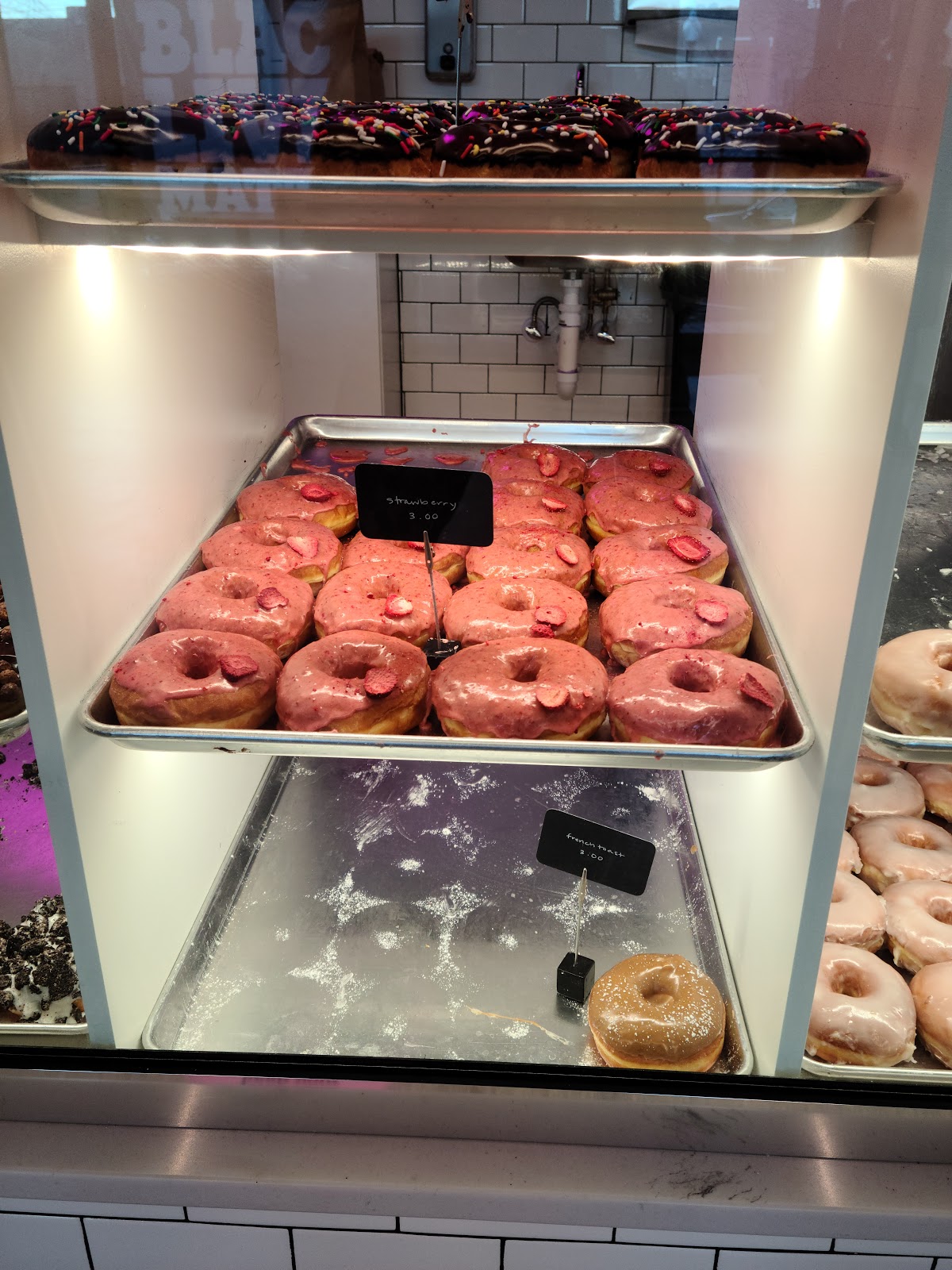 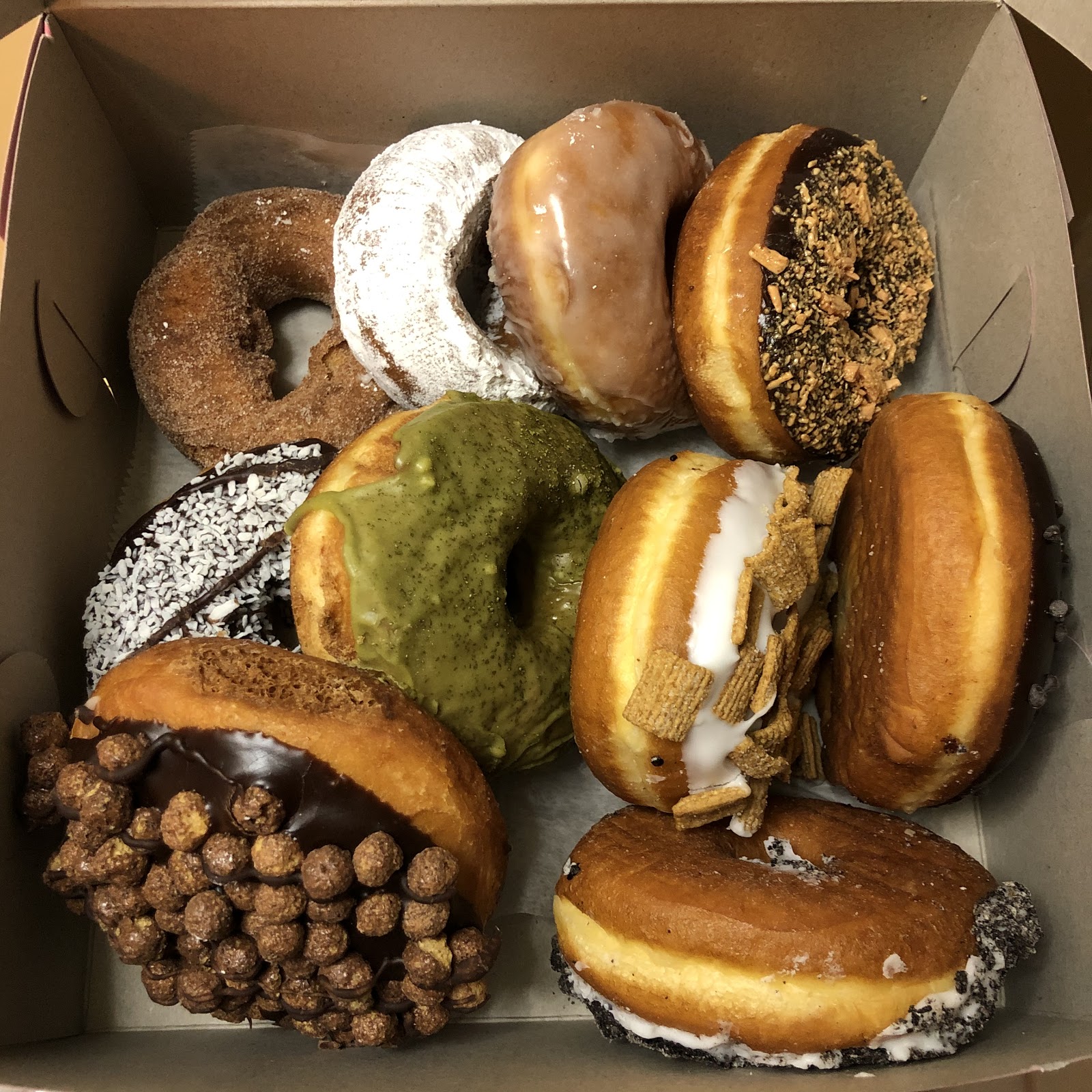 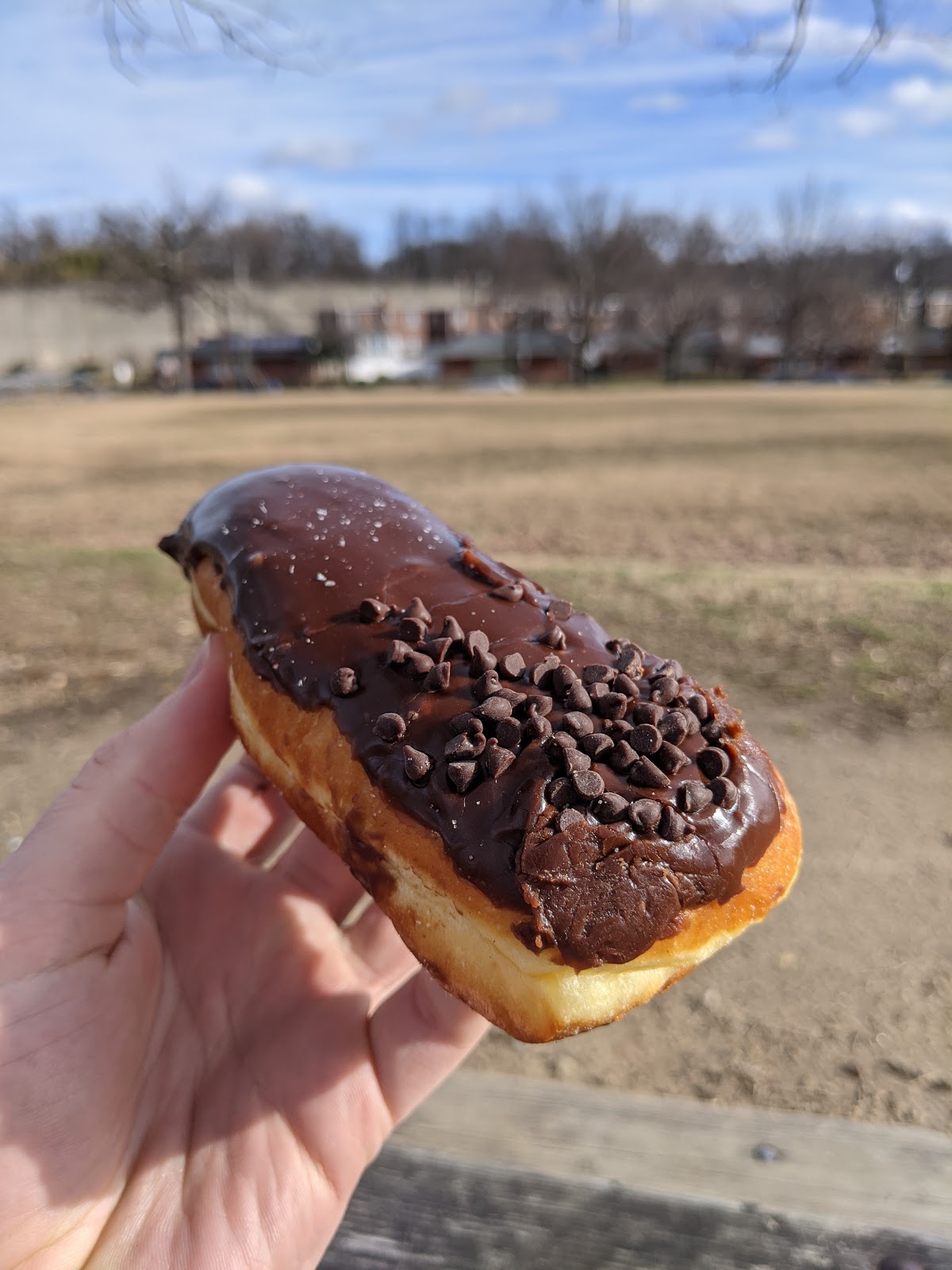 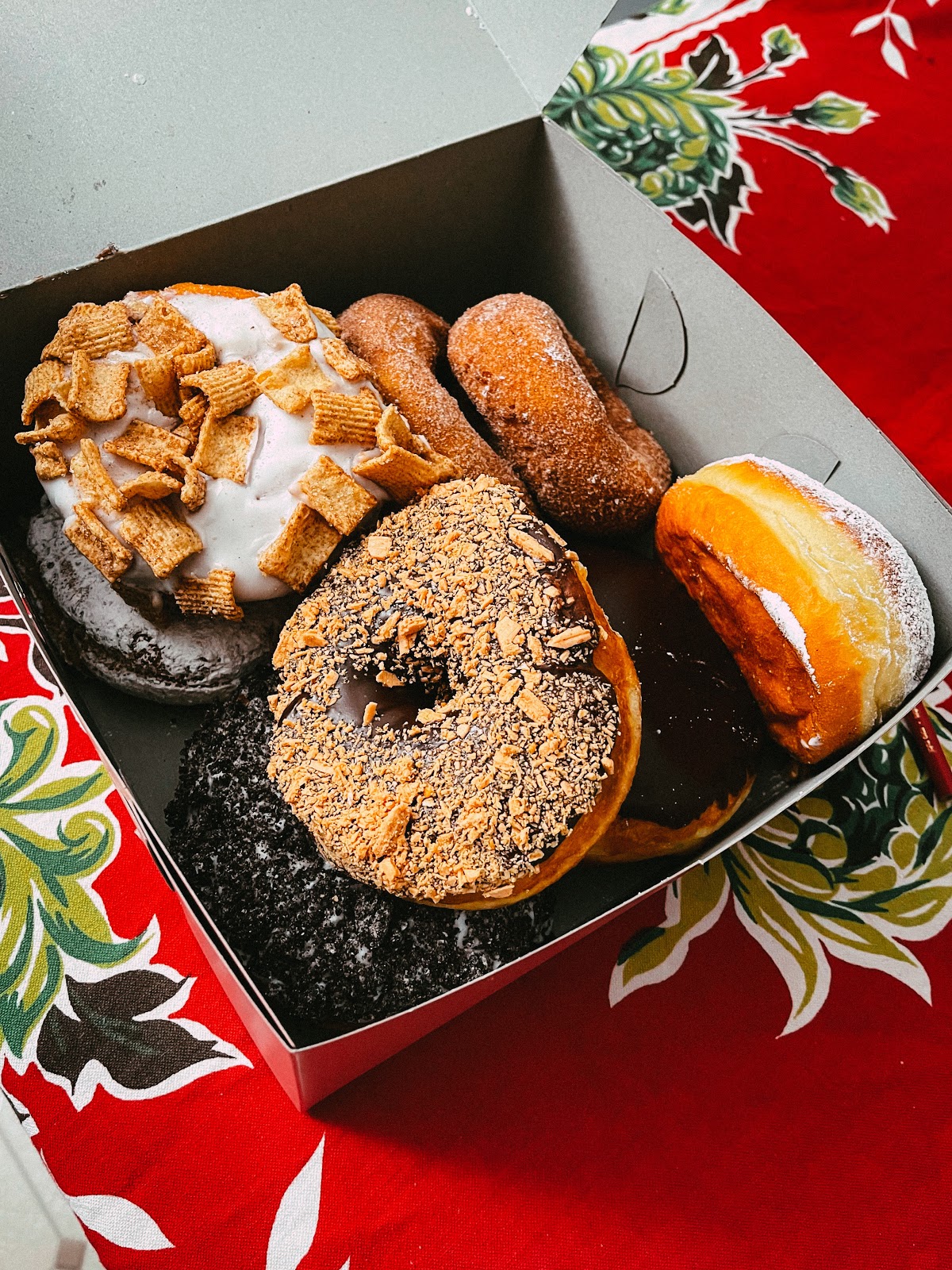 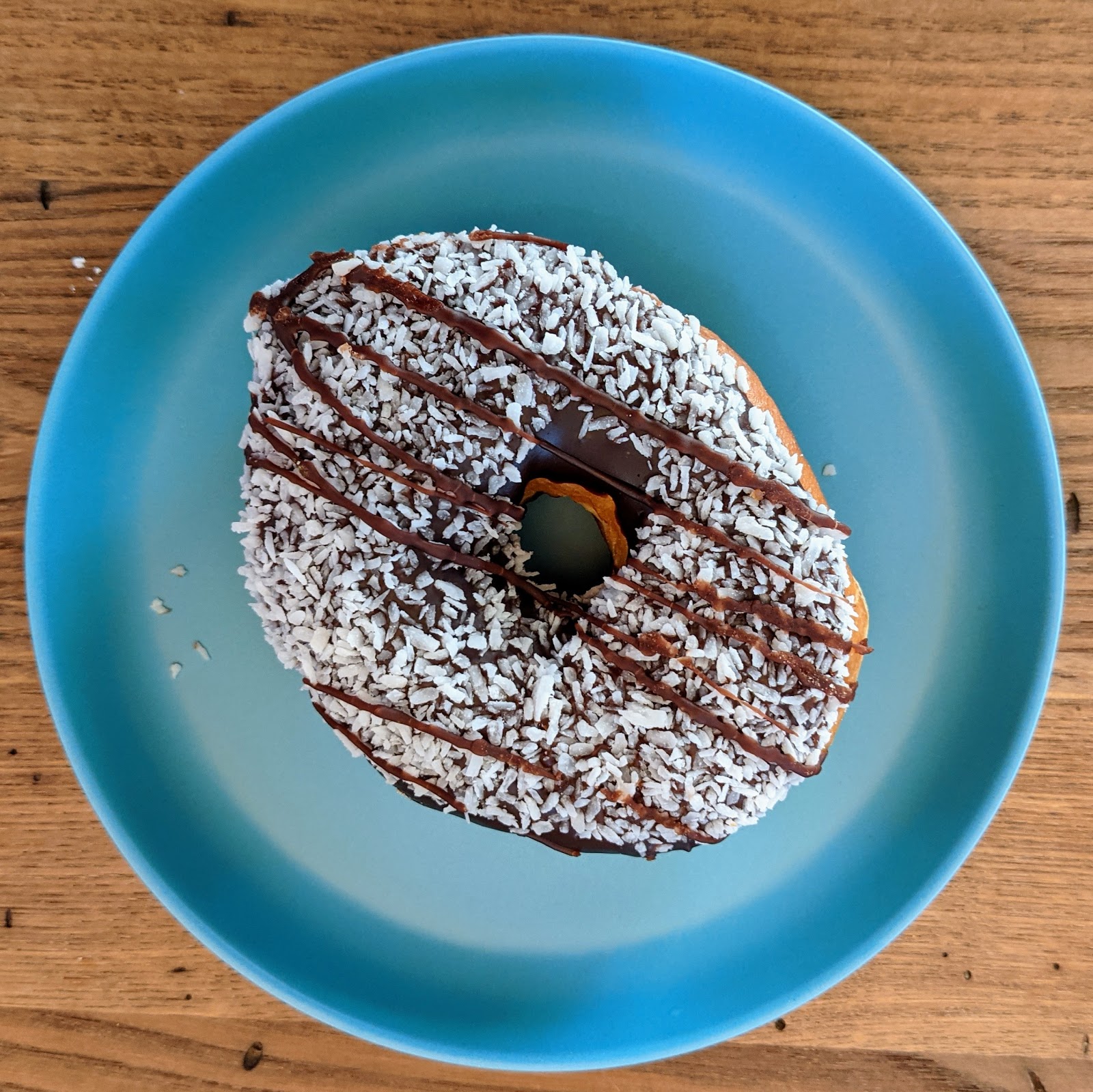 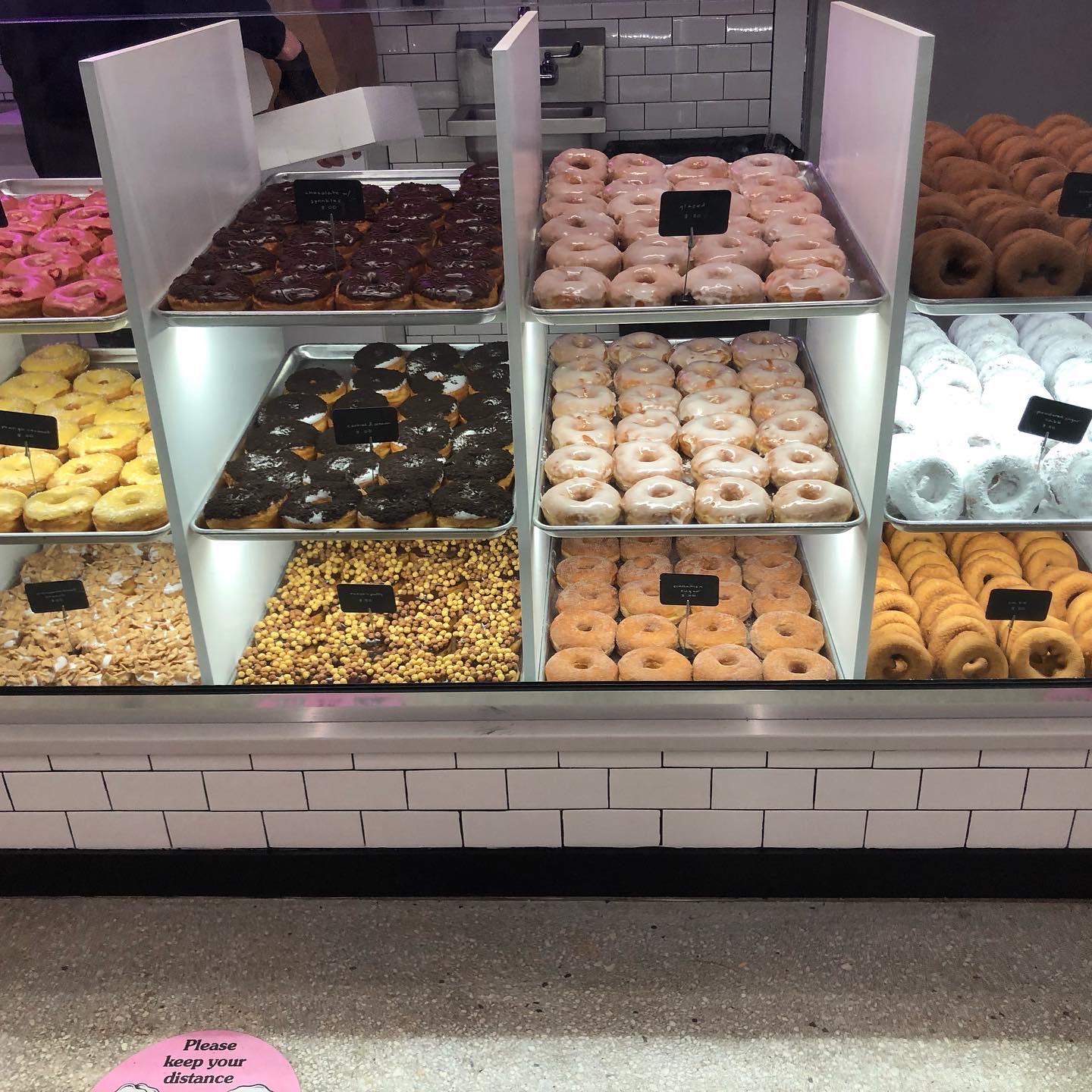 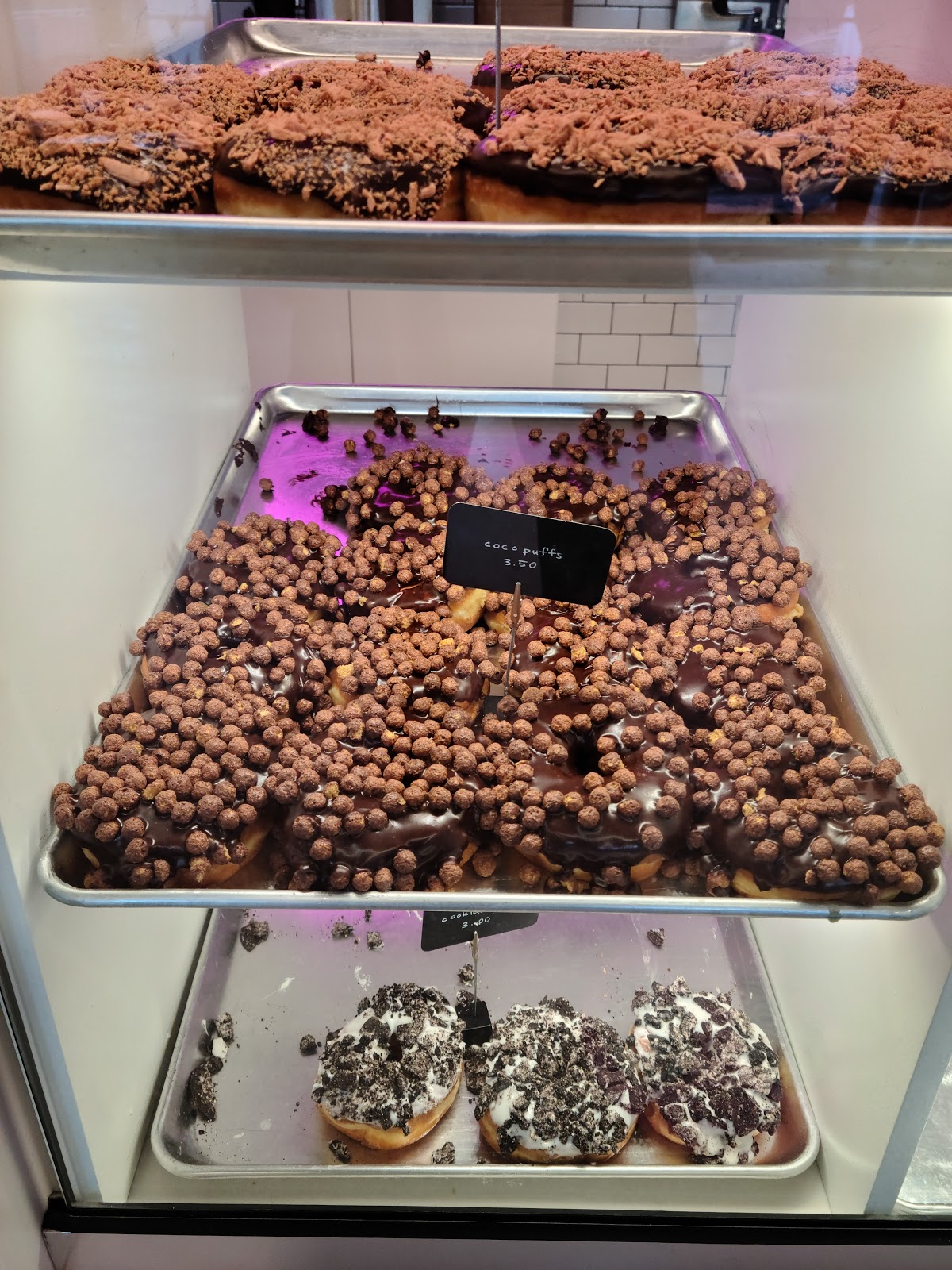 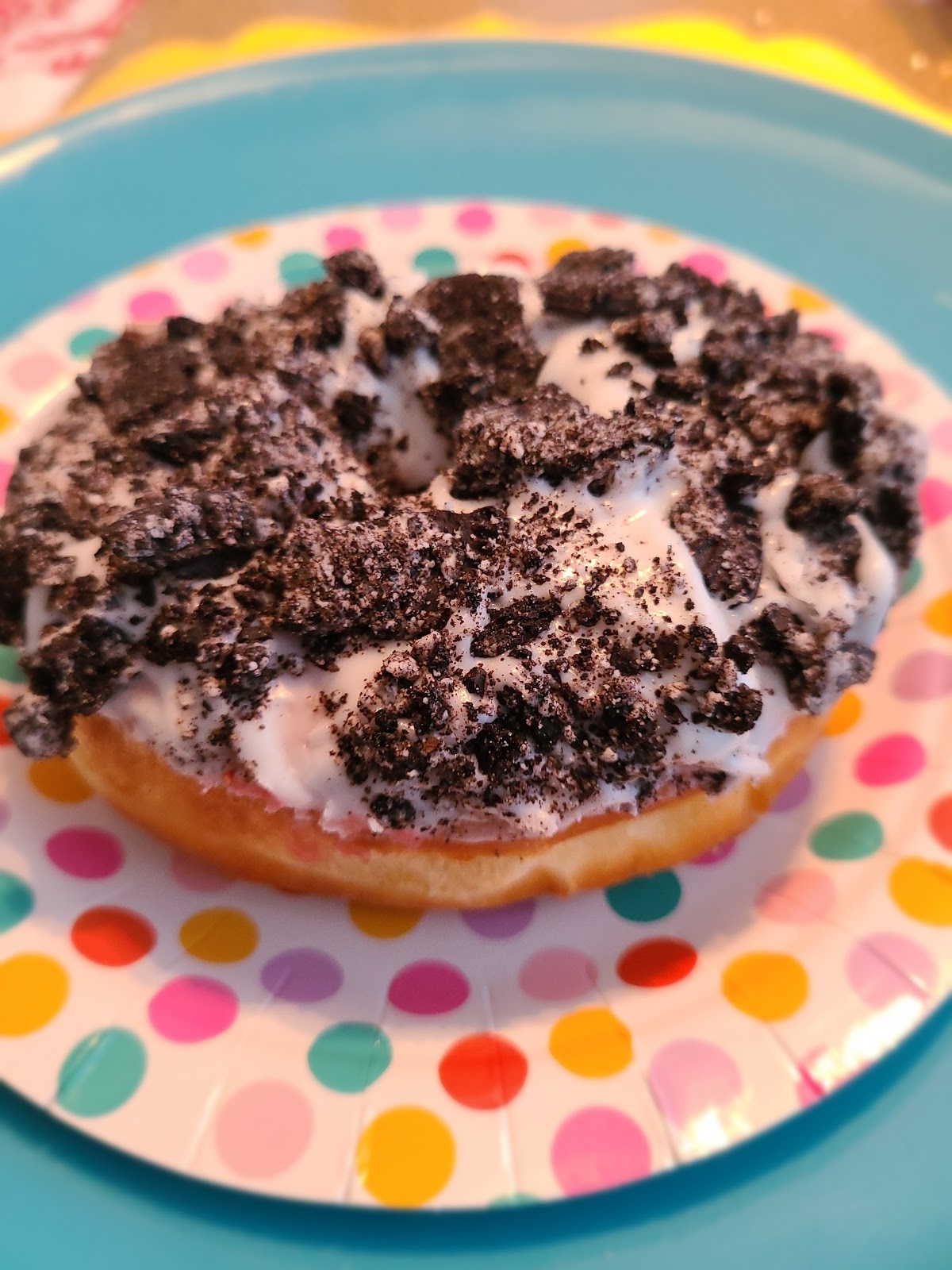 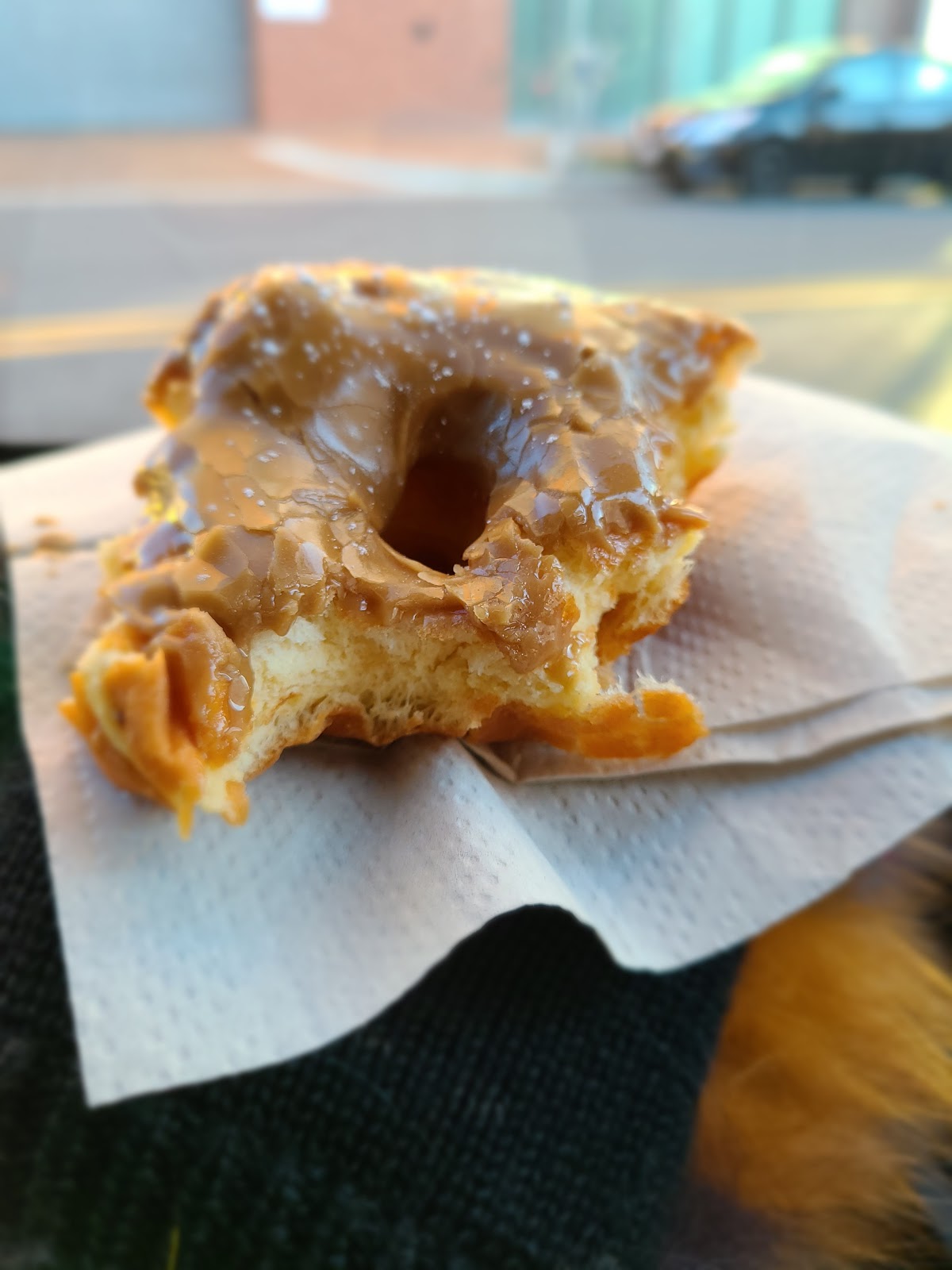