Dr. Wilson, who founded the practice, is a gynecologist certified by the American Board of Obstetrics and Gynecology. Following completion of her medical degree at George Washington University Medical School, she completed five years of specialty training at Fairfax Hospital in Virginia, and St. Joseph’s Hospital in Phoenix.

For the 12th year in a row, in the 2020 Phoenix Magazine medical survey, Dr. Wilson’s peers have honored her for excellence in gynecology. The survey compiled results exclusively from Arizona physicians, amplifying the honor.

Dr. Wilson undergoes re-certification in her specialty each year, and stays current with the latest advances in the field by regularly pursuing continuing medical education. She has served as Secretary-Treasurer of the Scottsdale Healthcare Shea Medical Center and has twice been Chairperson of their Obstetrics and Gynecology Committee.

Dr. Wilson has distinguished herself in the field of minimally invasive gynecologic surgery. Besides her physician’s duties, she teaches a popular national course on laparoscopic hysterectomy in conjunction with Olympus America. She also regularly participates in a National Gynecologic Surgery course in Las Vegas, at the Medical Education and Research Institute of Nevada. She has spoken on laparoscopic supracervical hysterectomy at that discipline’s annual Phoenix conference.

Over the past 12 years, Dr. Wilson and her team have performed nearly 7,500 laparoscopic hysterectomies.

A member of the Arizona State Council for Humane Society of the United States, Dr. Wilson is a dedicated animal rights activist and a vegan. She has published numerous editorials on animal rights and welfare, and been featured on television for her dedication to the cause. She recently wrote a chapter in a newly published book, Rethink Food. And she was also featured on an MSNBC television segment of “Making a Difference.” 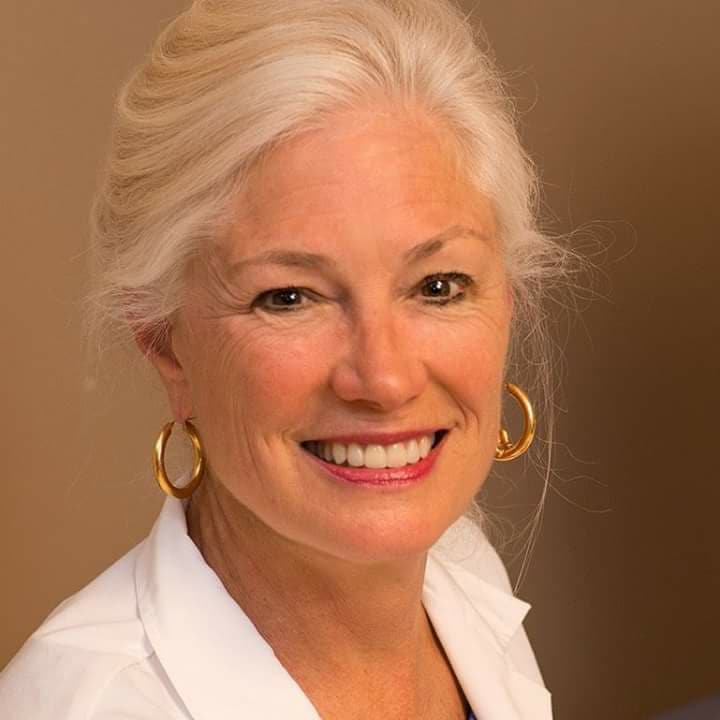 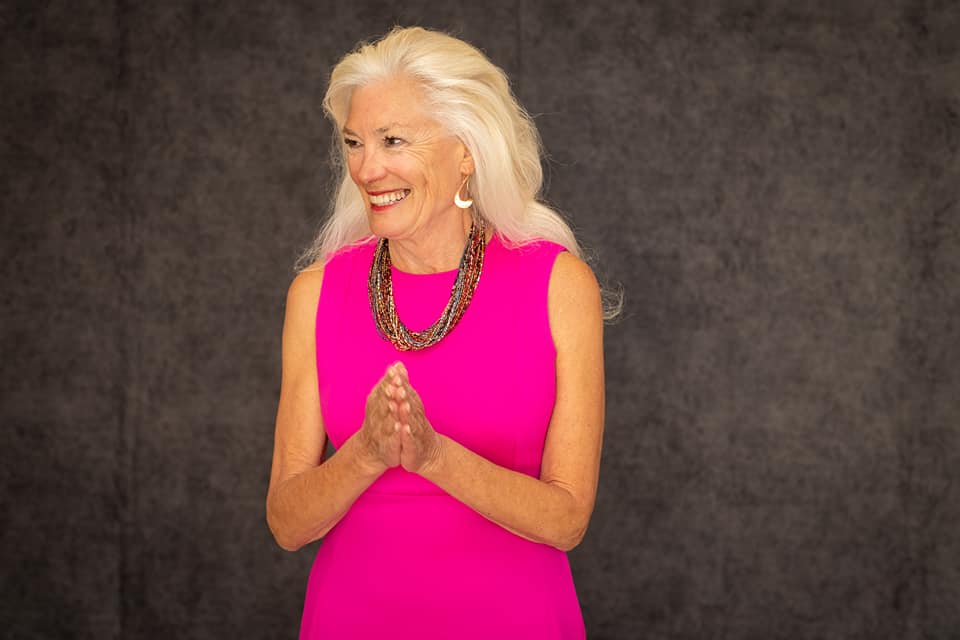 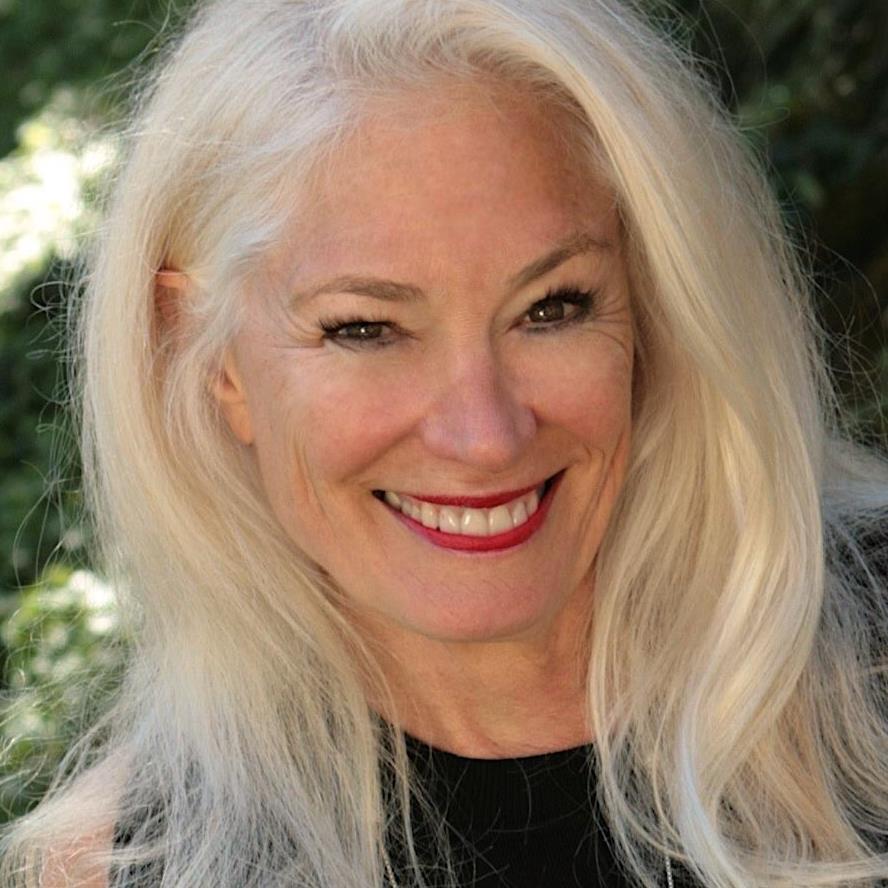 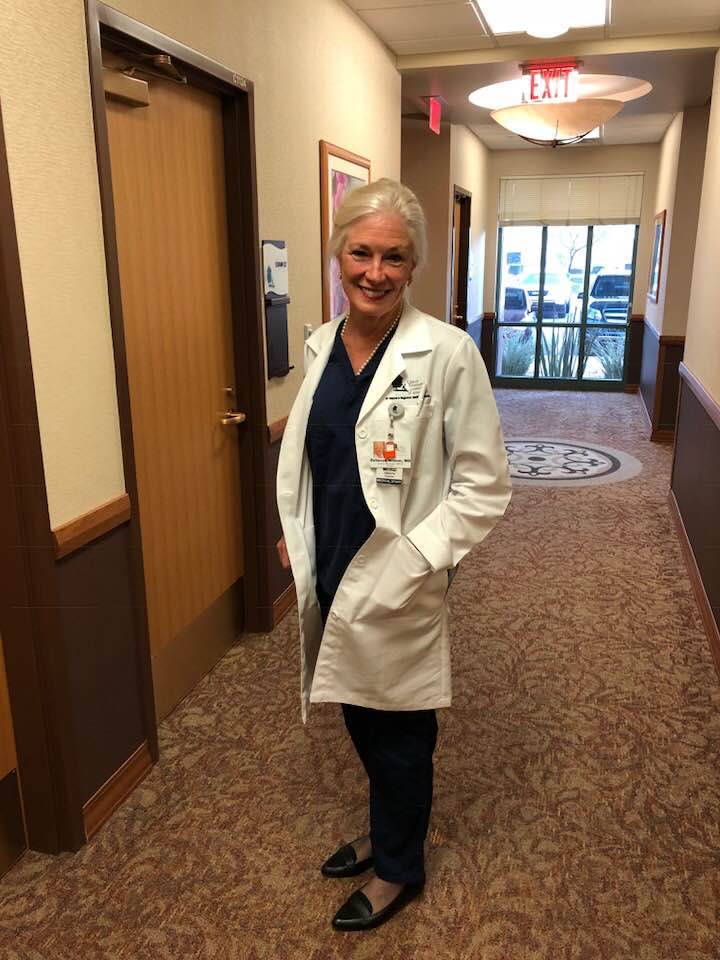