Chef Babette, the extremely fit and youthful 70-year-old. (NOT A TYPO, 70 Years old!) has been a vegan and raw food chef for over a quarter of a century.

She is a firm believer that we should all eat “live food and live consciously!”

She is a committed and active health advocate, and intends to grant health and wellness to individuals who may not otherwise be able to find a path to life with healthier result in mind, body, spirit, etc. Due to the overwhelming need and increasing demand Chef B’s methods has been deemed a necessity, for our lives, our children’s and or community as a whole.

Chef Babette’s personal journey to health began after years of suffering from digestive issues, asthma, and skin disorders. A pivotal point in her transformation came after reading the book Fit for Life, by Harvey and Marilyn Diamond. She made a conscious decision to eat for the sake of nutrition, which began her journey towards self-healing. She passionately studied the body/food connection and began experimenting with vegan and raw food recipes.

She soon became a “chemist” in the kitchen and spent years perfecting recipes, which allowed her to eat what she loved without the guilt or associated “dis-eases” and ailments.
​
Chef Babette’s restaurant and the brand received a tremendous boost recently after a video profile produced by the not-for-profit organization Mercy For Animals garnered 7.3 million views on social media. “We had lines like we’ve never had before!” recalls the beauty who was recently tapped to make a cameo appearance in the HBO comedy “Insecure” due out this Fall.

As humans have a connection with the food that we eat and with that understanding, only the best deserves to enter our body temples. My newfound philosophy and relationship with food led to an astonishing transformation in the way I looked and felt.  Initially, my change was all about “me” but every time I heard of someone suffering from diabetes, overweight or obesity-related problems, I felt compelled to share my new-found knowledge.  My husband taught me to slow cook with love and eventually the kitchen became my second home.
I literally became a chemist in the kitchen, experimenting and perfecting good tasting, healthy food. The word about, The Stuff I was Eating began to spread, and eventually, I became a food vendor on Sunday’s at City of Angels Church and then Agape Spiritual Center, ultimately leading to the inception of Stuff I Eat vegan restaurant which opened it’s doors, in downtown Inglewood, Ca in the Summer of 2008.  Stuff I Eat has allowed me to share healthy food with many and that is the most- high Blessing. As I become healthy I realize that “my” journey is greater than, “me”. I am a part of a Universal whole that is in desperate need of healing. Our nation is SICK and in order for our nation to heal we must all embark on a journey of health. Today I am embarking on yet another journey of health. As I transition from vegan to Raw Foodist, I realize that life can only be sustained with life, thus the food we eat must be alive.  Our journeys are constant, our transitions are infinite our health is merely a vehicle to enjoy all that’s in between. 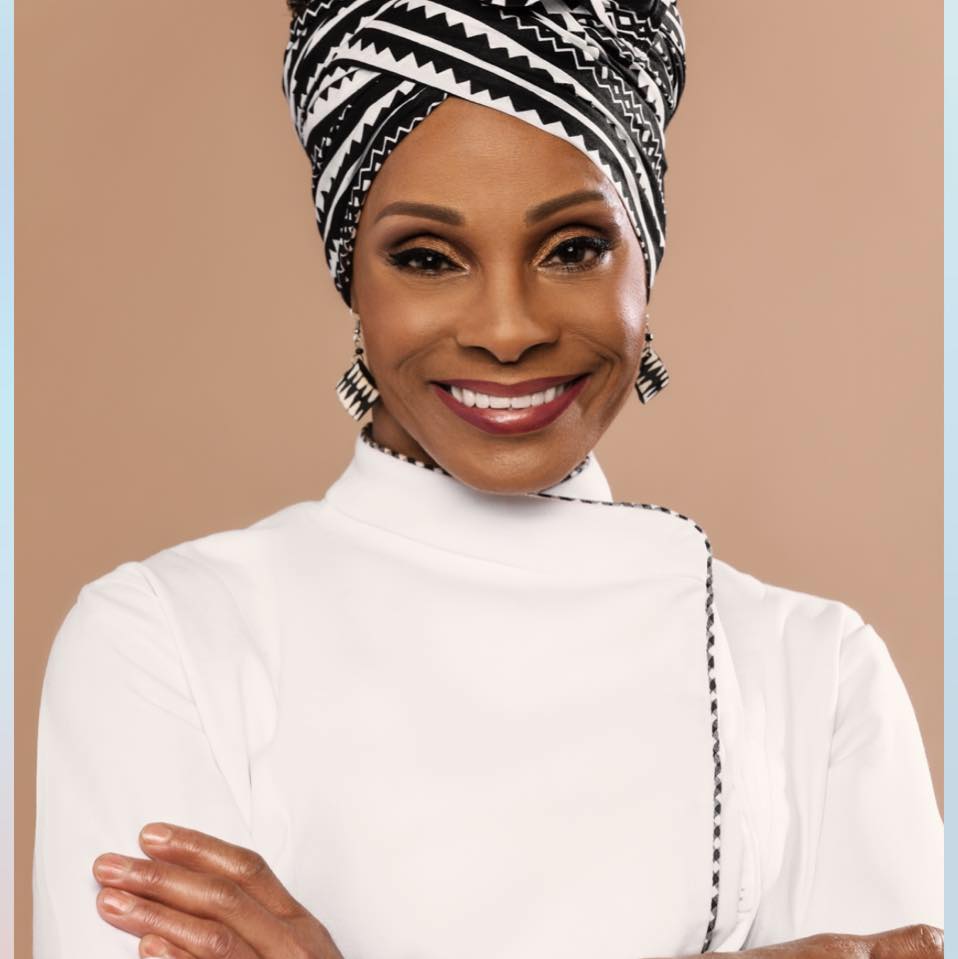 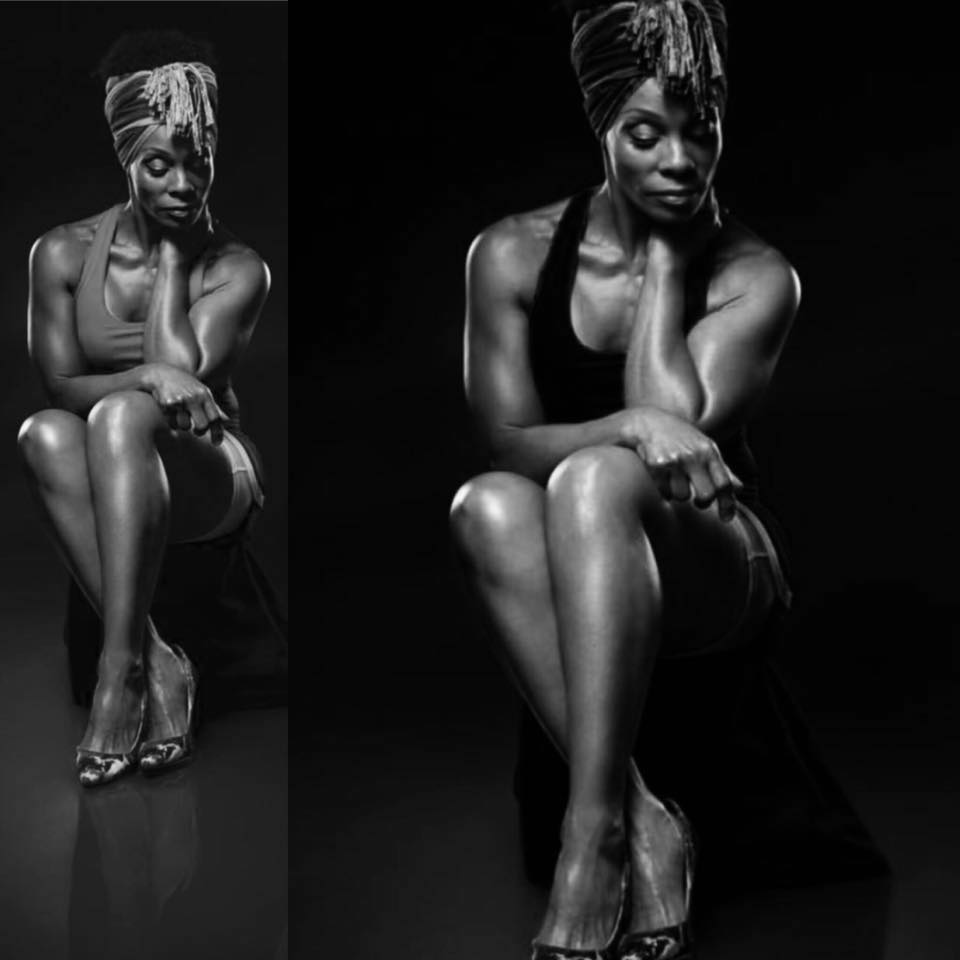 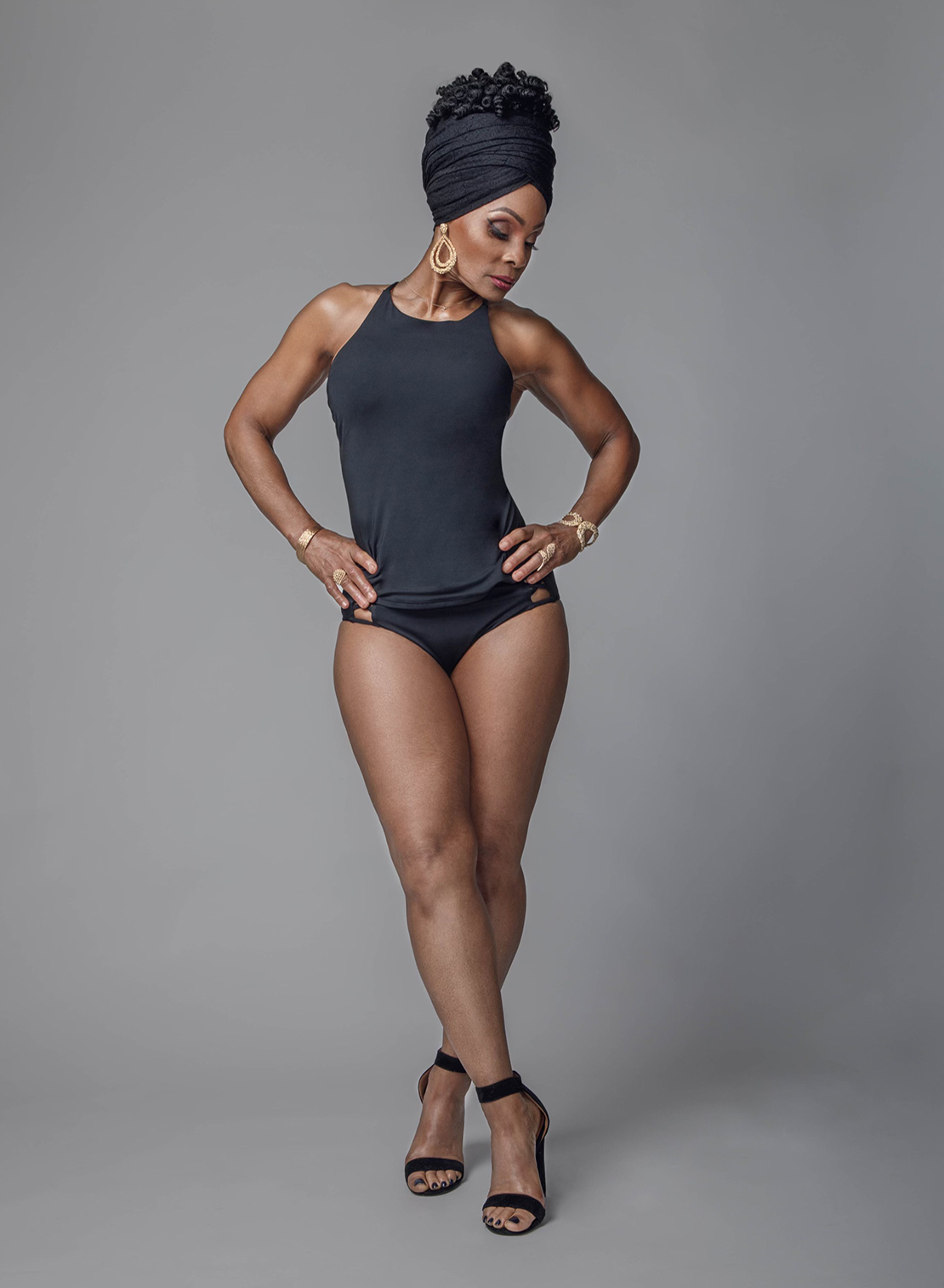 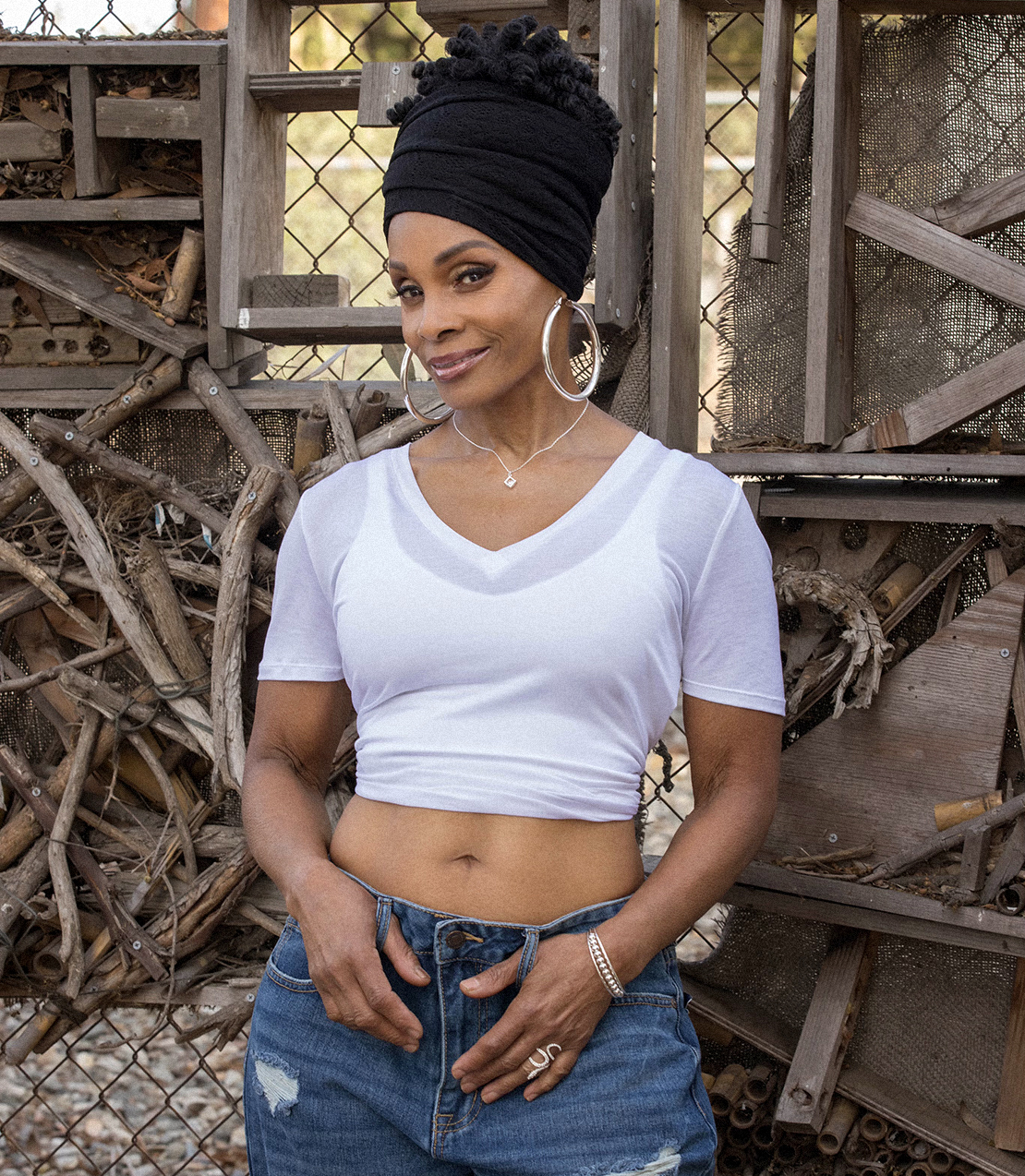 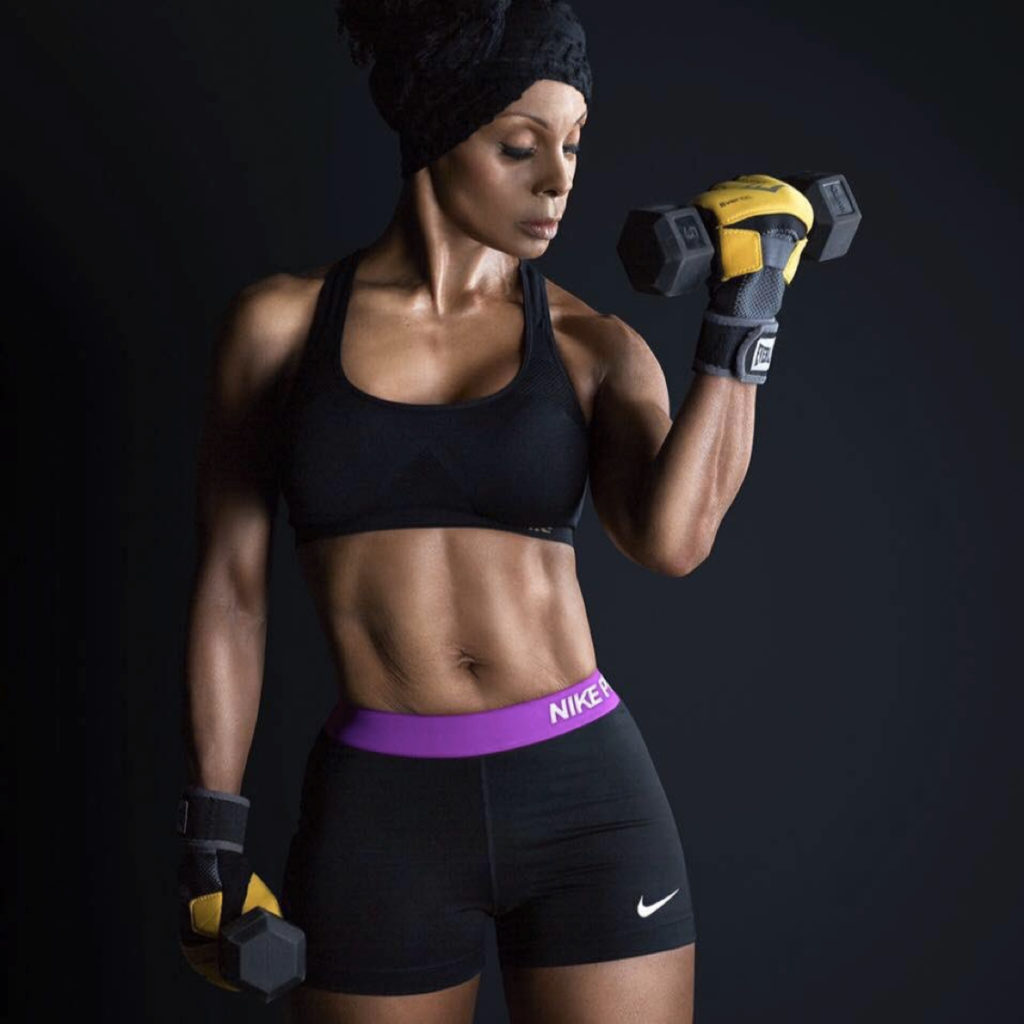