The Black Sheep Inn and Spa is situated within a historic 19th century octagon building that's located on the edge of the village of Hammondsport - once voted America's coolest small town. Hammondsport sits at the southern end of beautiful Lake Keuka within the spectacular Finger Lakes region of western New York state.

British owned and run, our 100% vegan Inn offers plant based breakfasts together with a choice of 5 superior guest rooms, each featuring its own unique design & style, with private baths that feature lush towels, robes and complimentary toiletries. 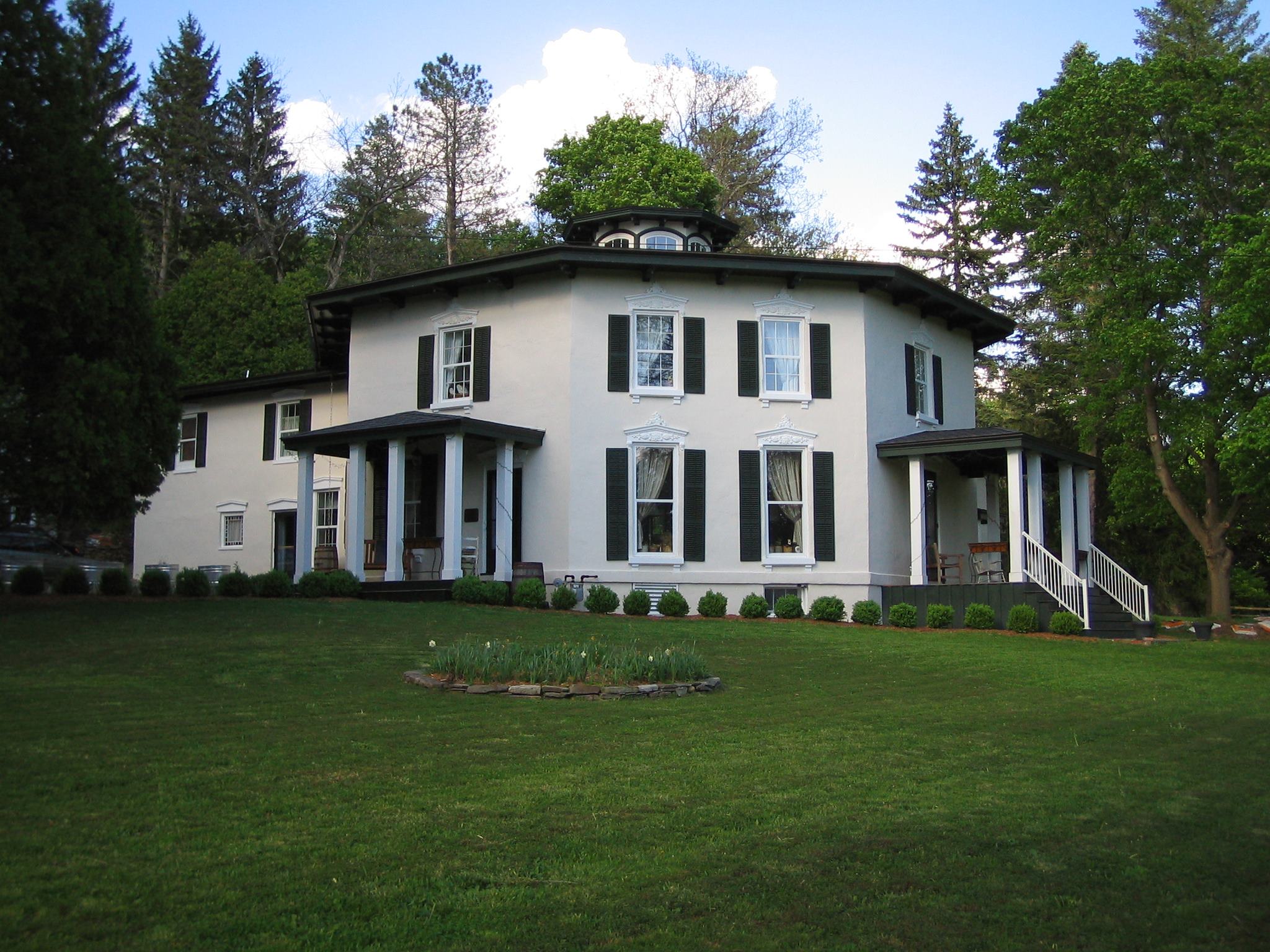 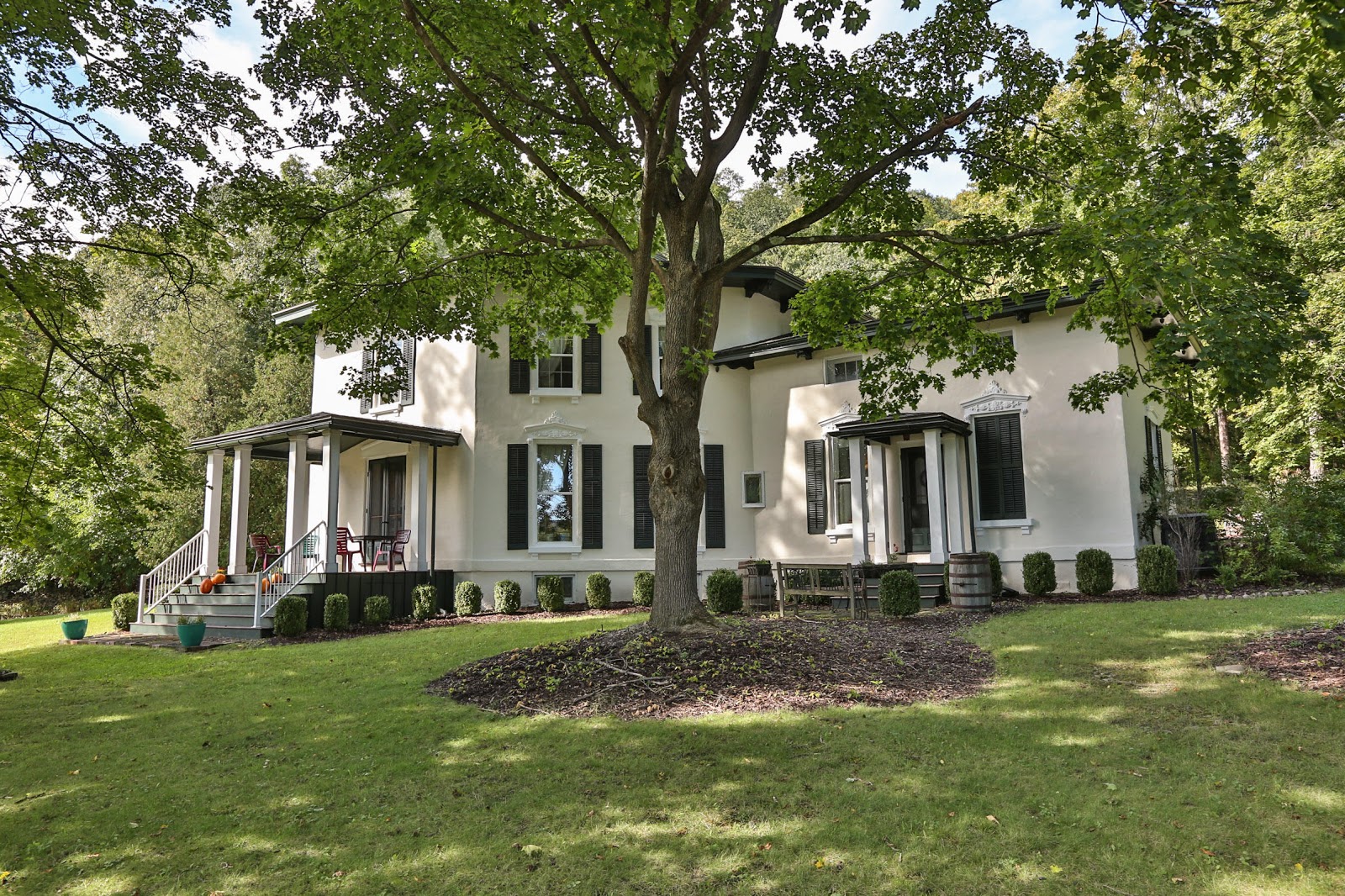 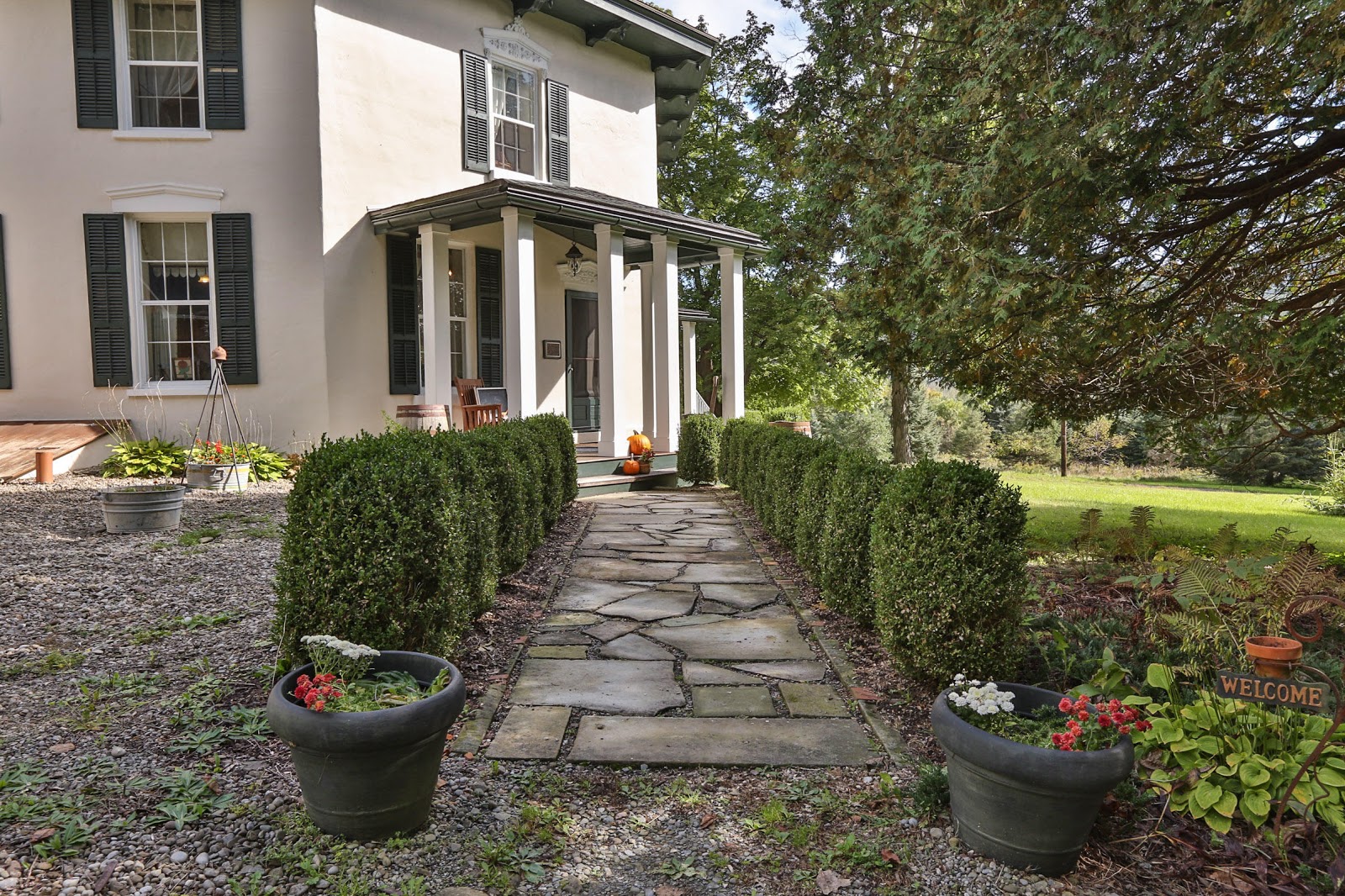 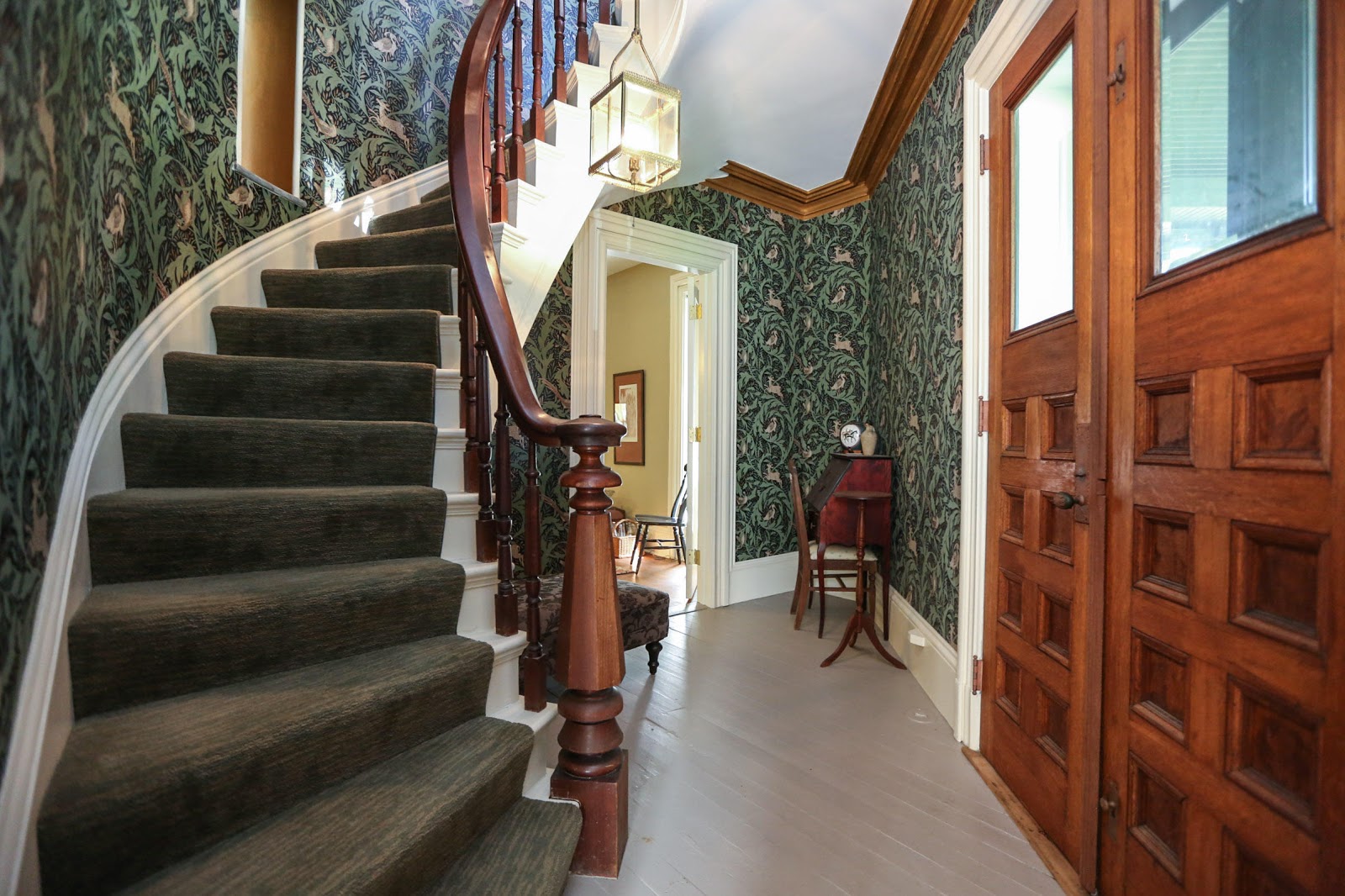 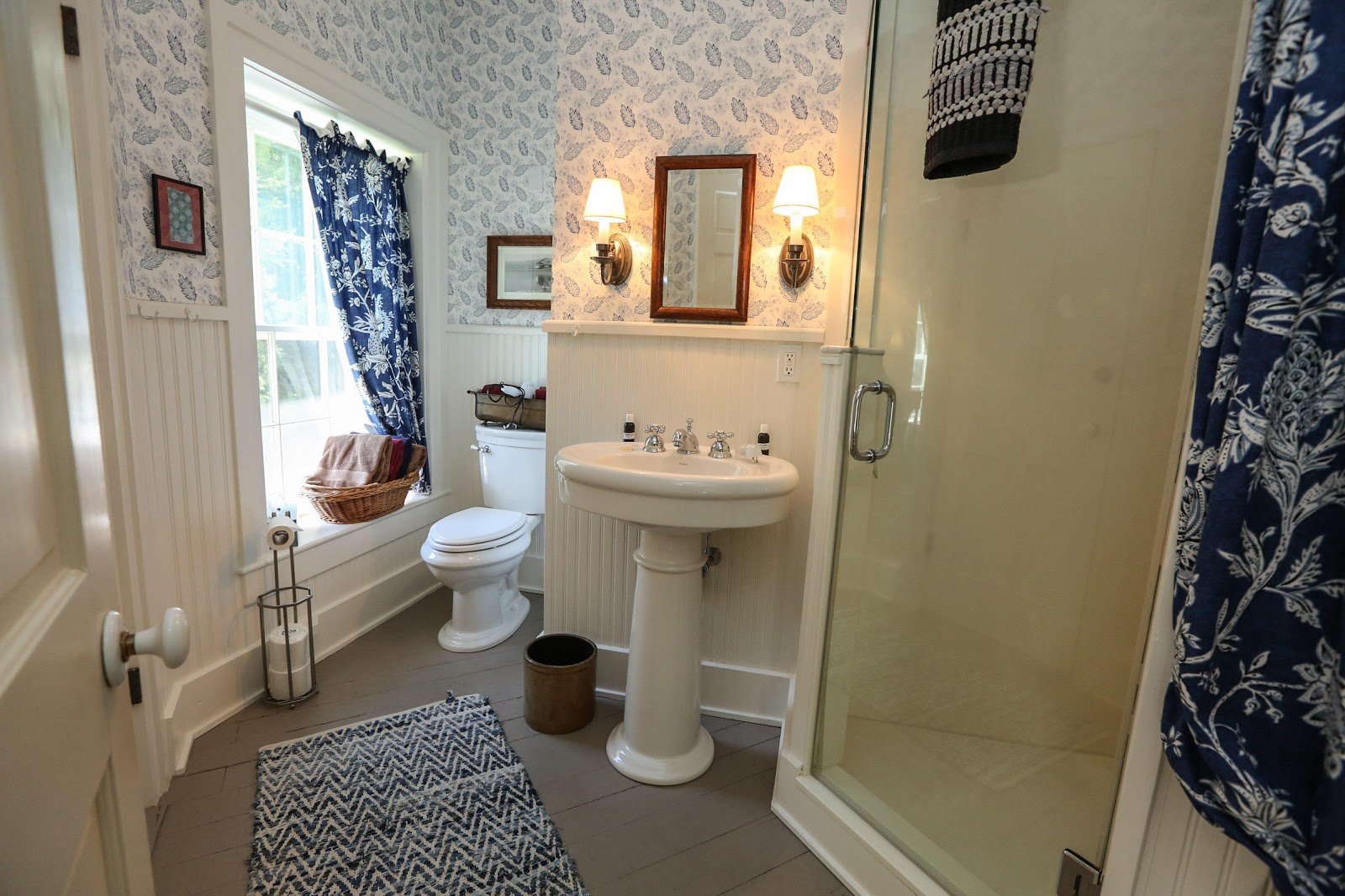 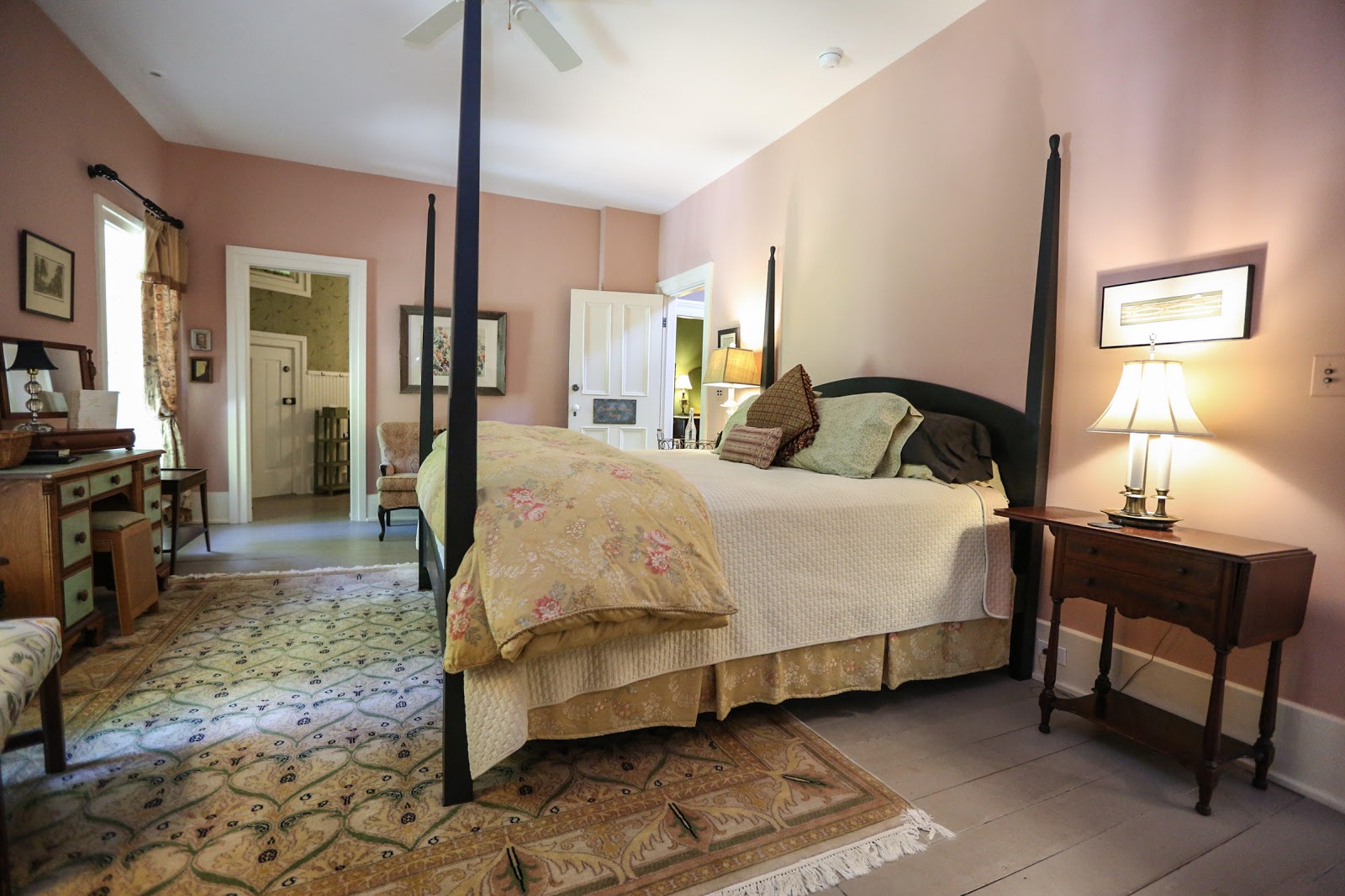 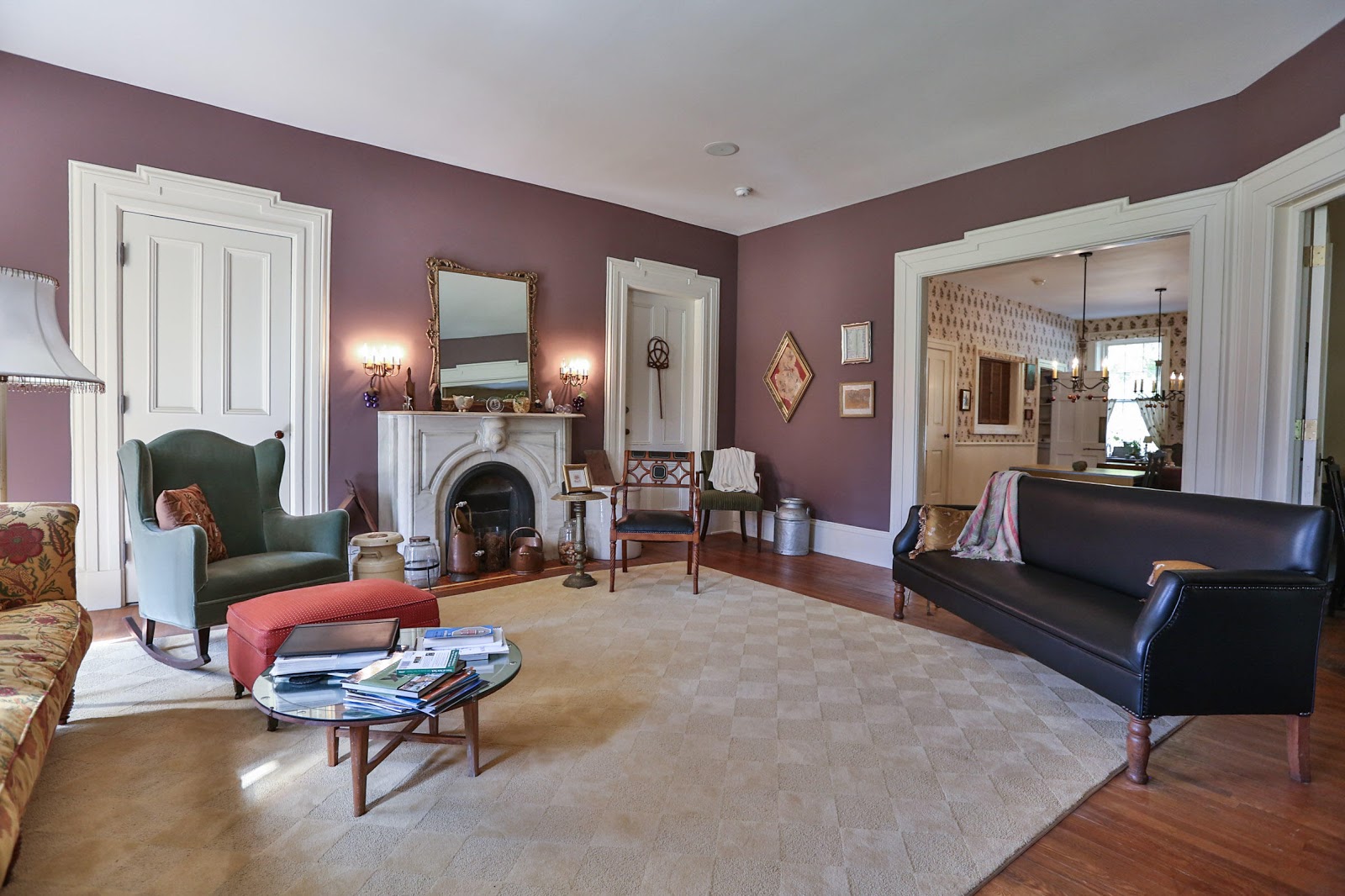 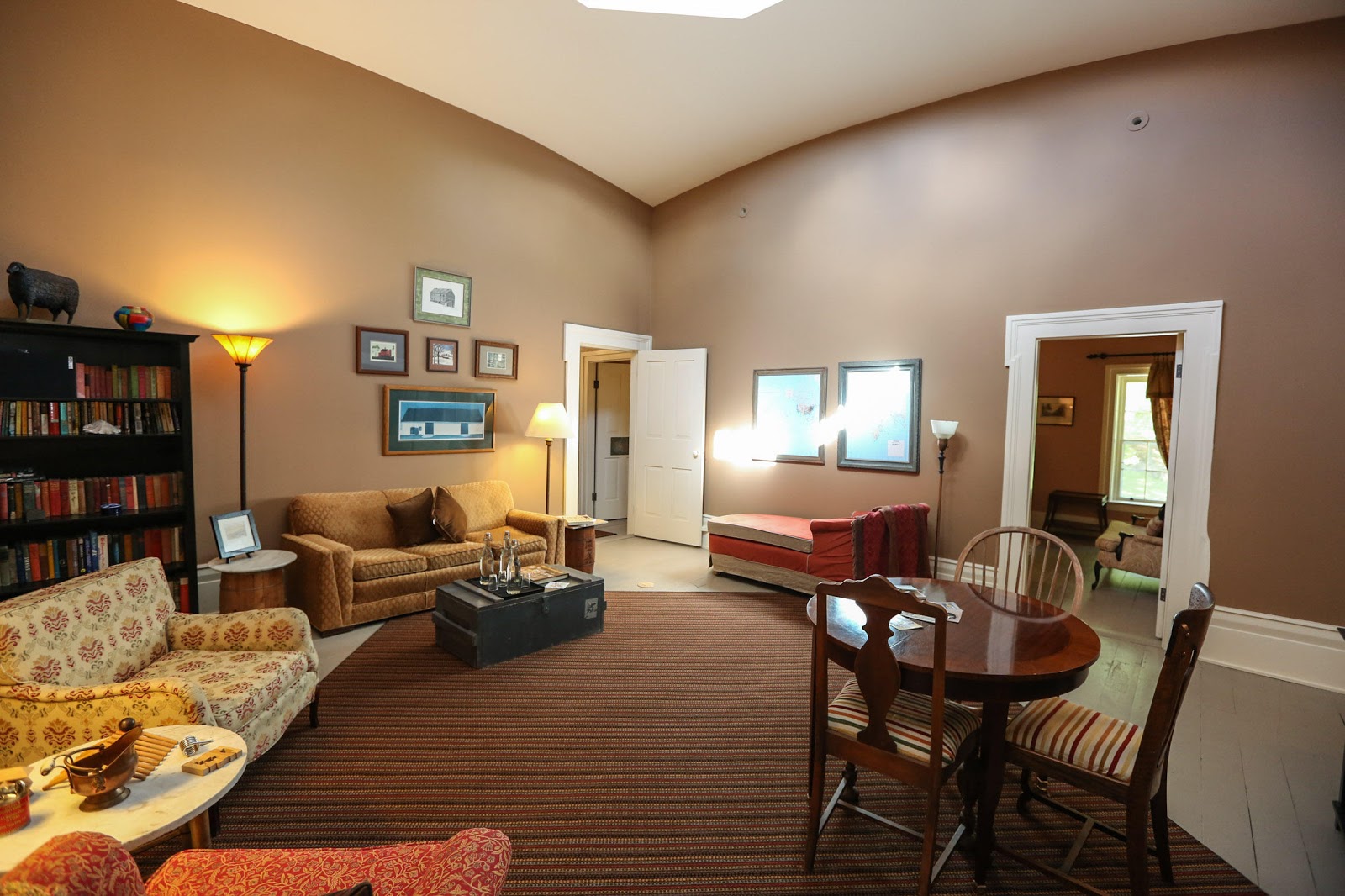 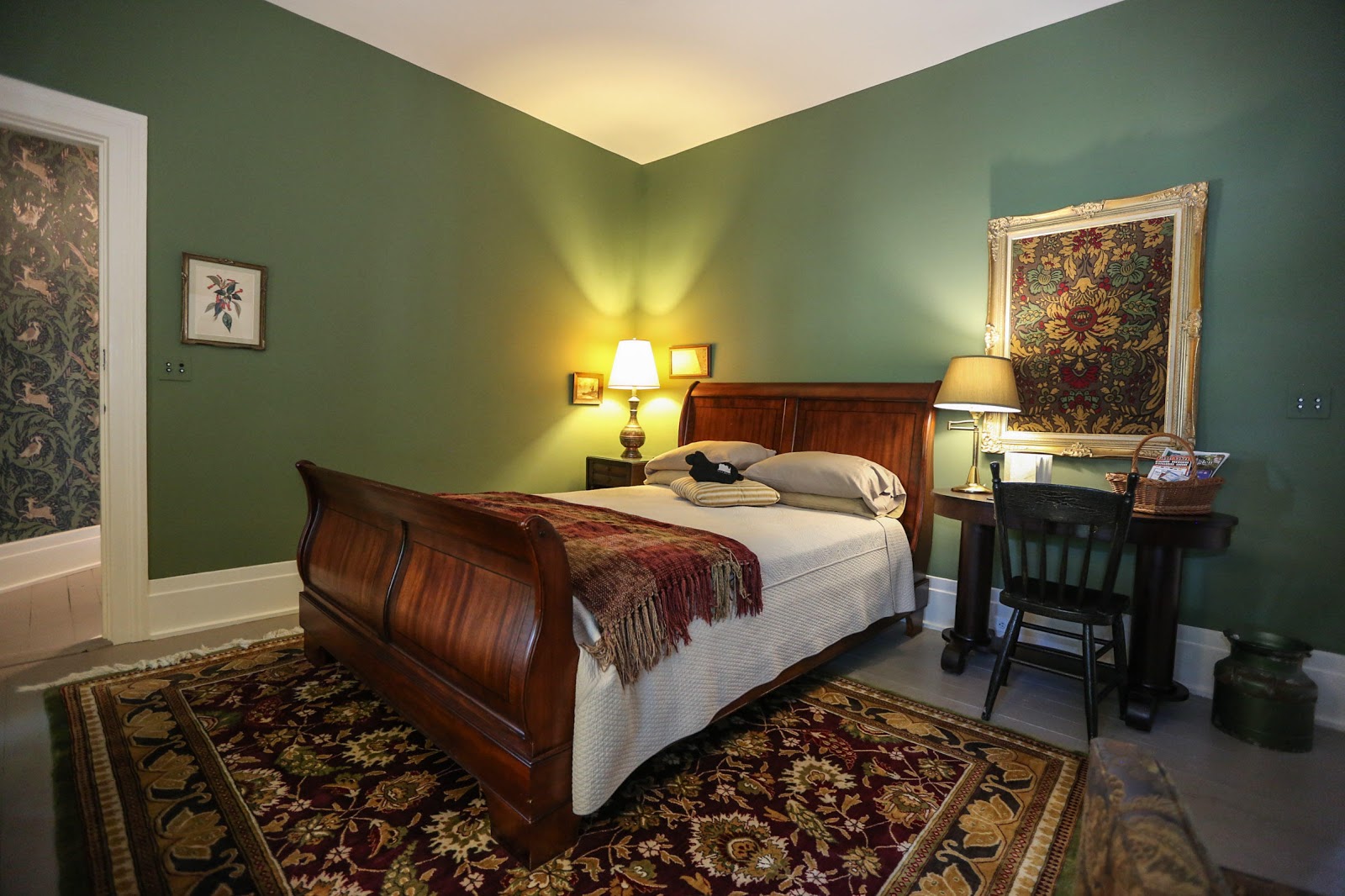 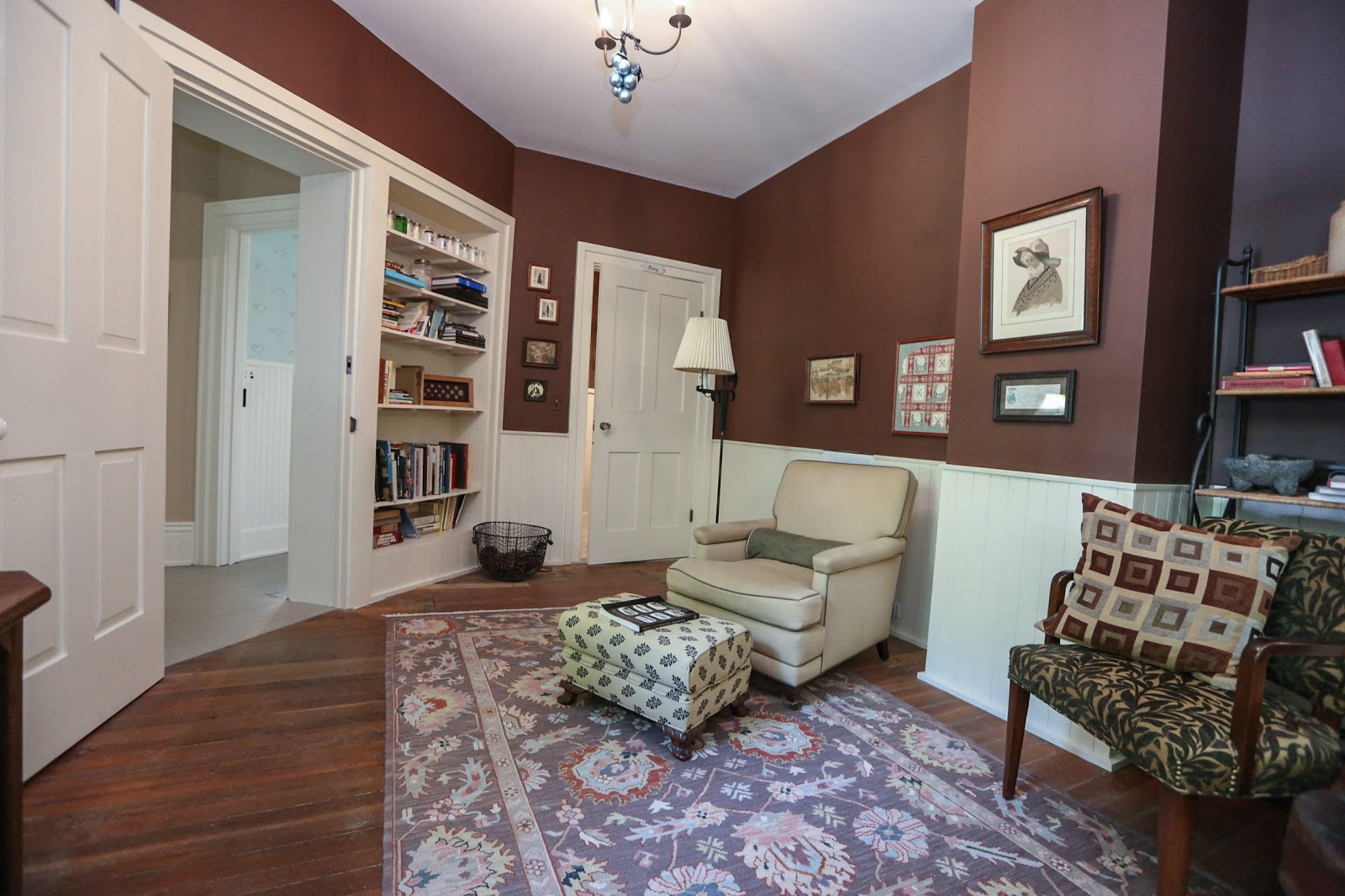 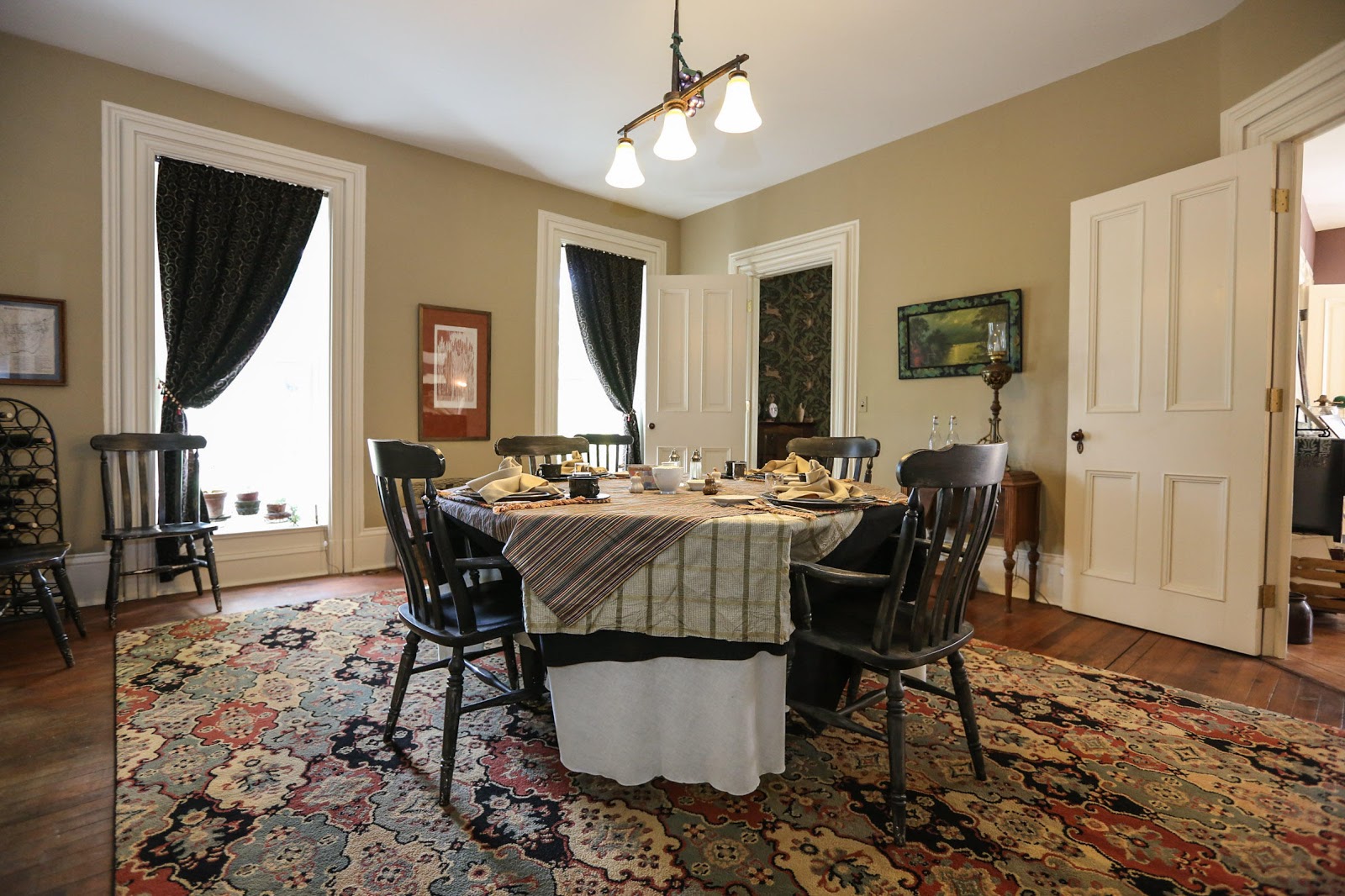