Vixed Baking Company was born in a cramped apartment out of one woman's desperation for something sweet. One evening our founder, Farukh Niaz, decided she wanted dessert; but nothing nearby could accommodate her vegan diet. Instead of driving miles for a subpar restaurant, she decided to whip up something with only the ingredients immediately available to her: some flour, some sugar and a very ripe banana.

That banana saved Farukh from what would have otherwise been a pretty boring dessert, and for that she is eternally grateful. Her gratitude manifested in what became Vixed Baking Company!

CRAFTED WITH ♥ IN MINNEAPOLIS 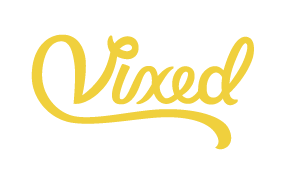 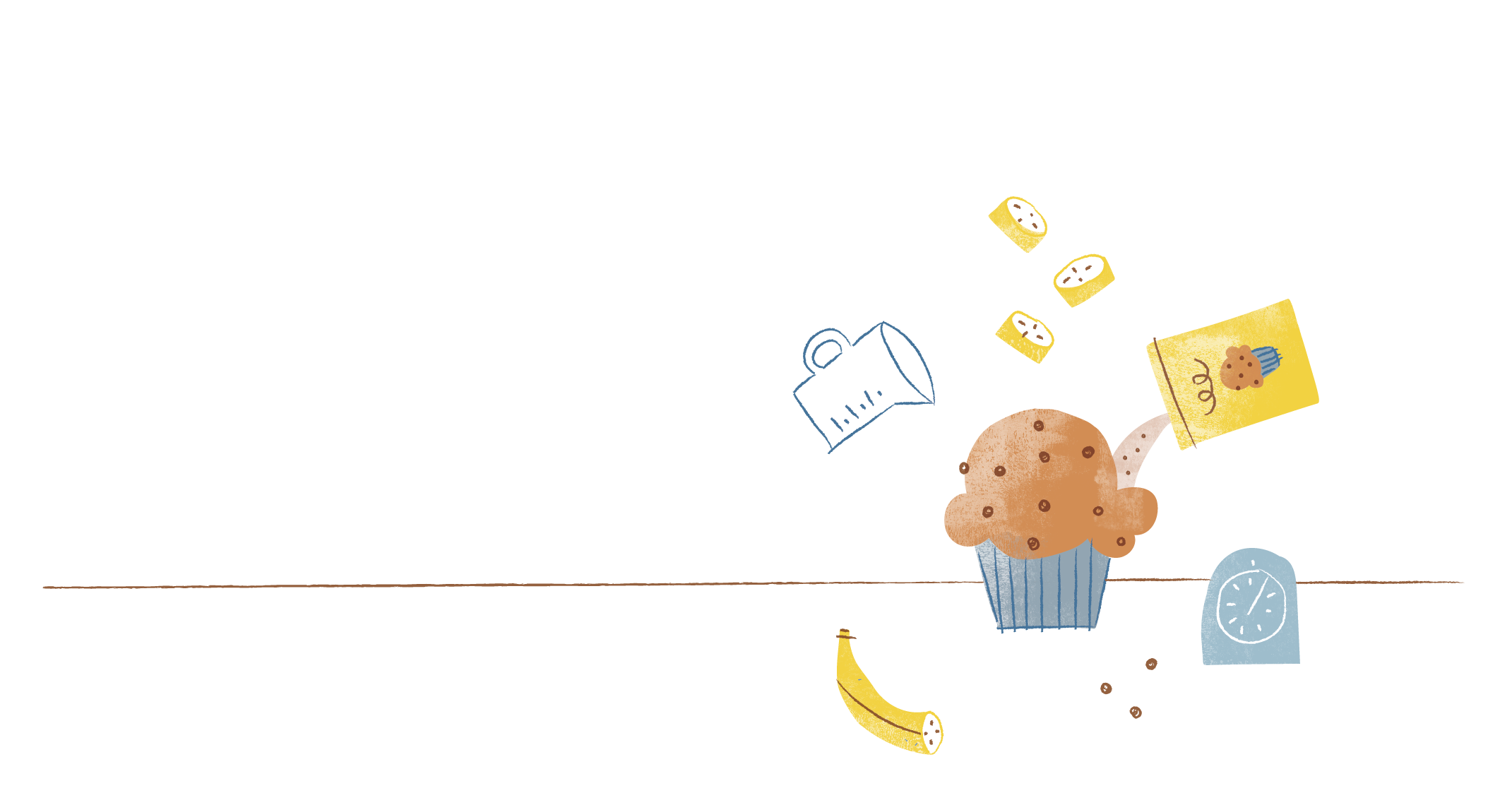