We offer vegan versions of traditional butcher and deli staples, such as vegan chicken, smoked ham, pepperoni, corned beef, sausage, and bacon, along with house-made vegan cheeses in styles such as provolone, havarti, mozzarella, cheddar, blue, and smoked gouda. Vida’s serves a deli-style menu featuring vegan cold-cut sandwiches such as BLTs and Reubens, which can be enjoyed at the few seats inside the shop or on its large patio 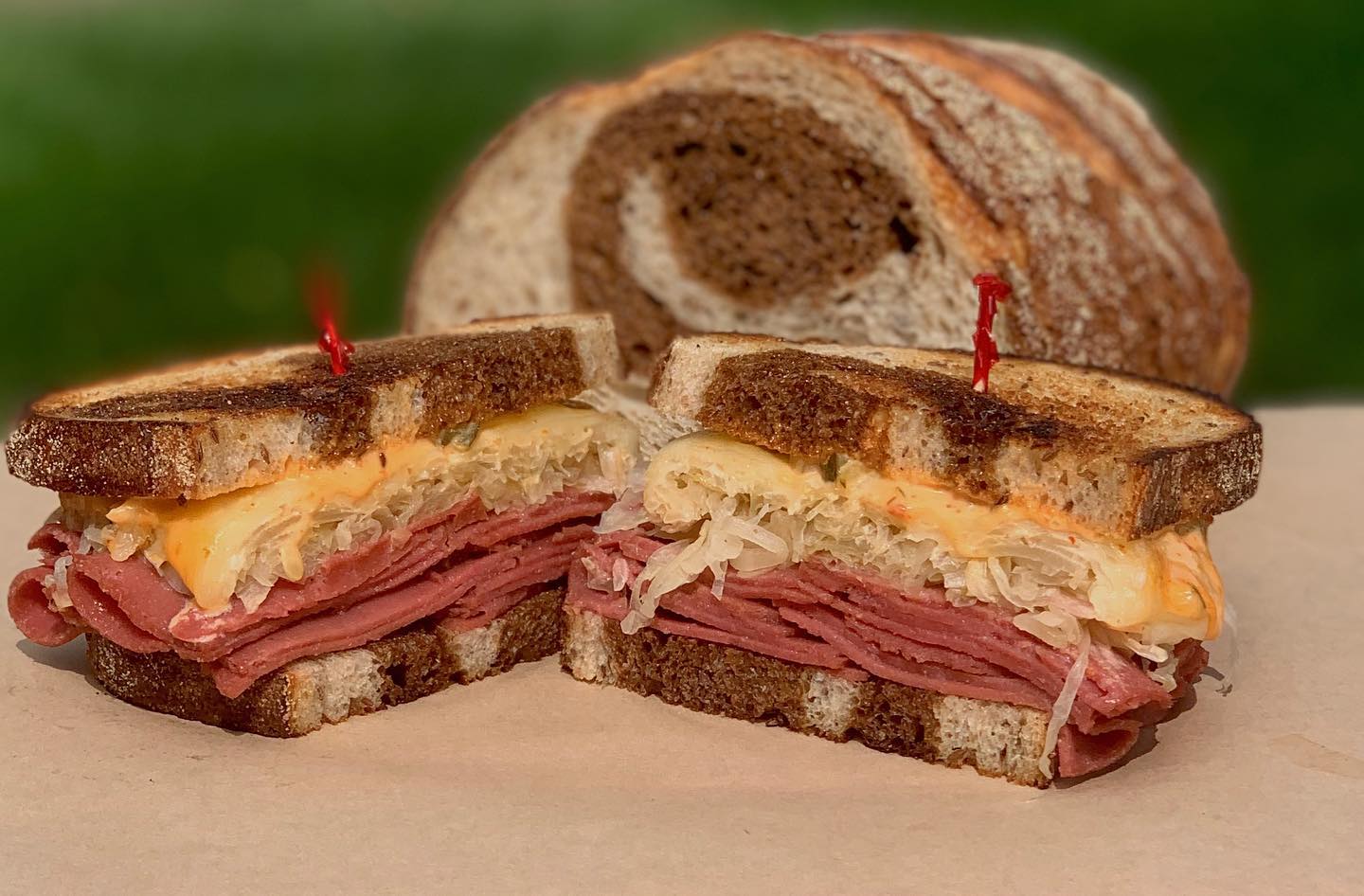 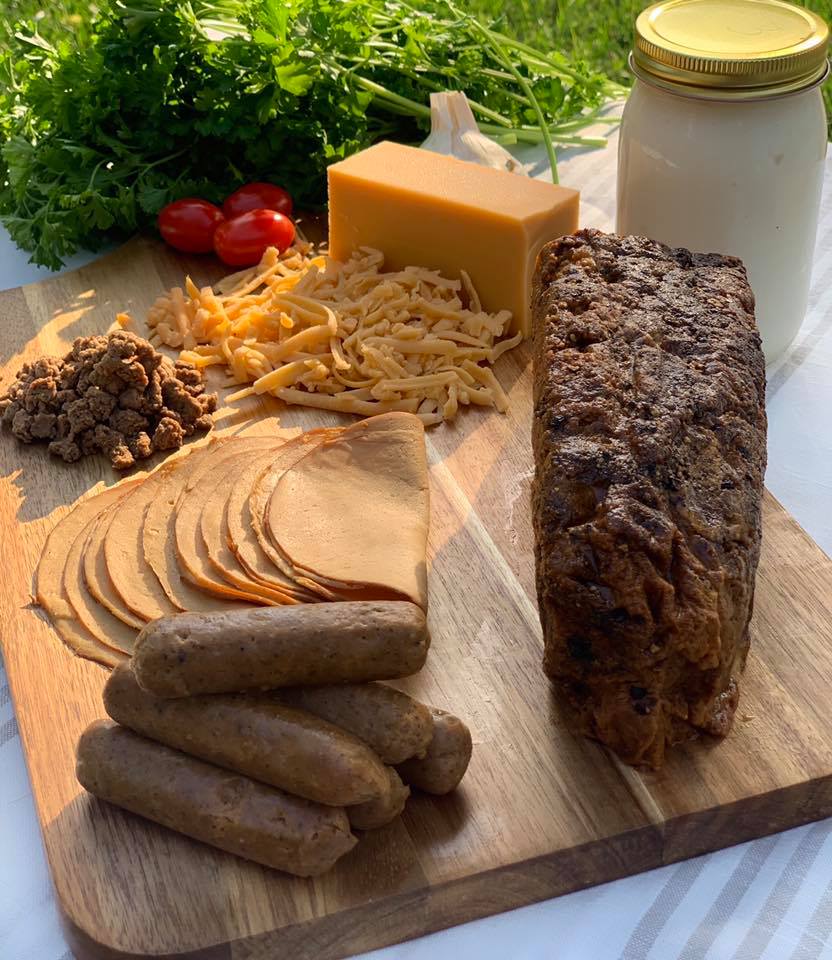 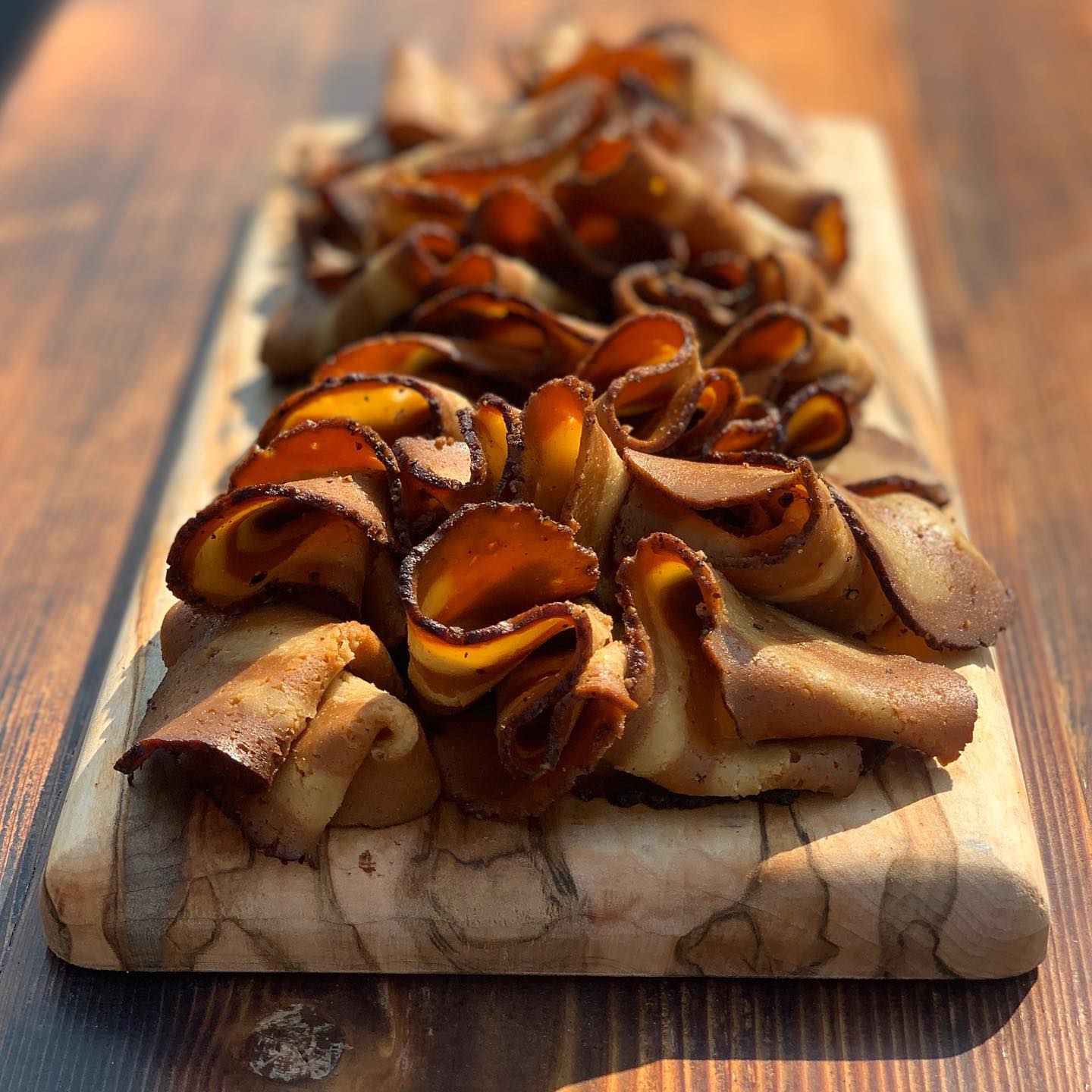