Veggietize Me was created in 2018 and officially launched in the pop up vegan scene at the end of August 2018. Married since 2014 Junior and Gabby Montano decided to go Vegan in 2016.   Junior made an oath to his younger sister while she was in a coma from a car accident that eventually took her life.   Sophia Montano was the inspiration behind Veggietize Me.  Sophia was a vegan and workout enthusiast. Whether it was yoga, Zumba, Pilates, kickboxing or dance, she loved it all.

Once Vegan, Junior lost 60lbs in about 15 months and Gabby has not suffered from the side effects that come with consuming dairy.  Junior has always been a burger connoisseur.  Tasting burgers on every menu growing up, on many different continents. Once Vegan, Junior has been on a mission to find and create the burgers he enjoyed so much growing up. We feel that those delicious vegan burgers have been created!  Prepare to be Veggietized! 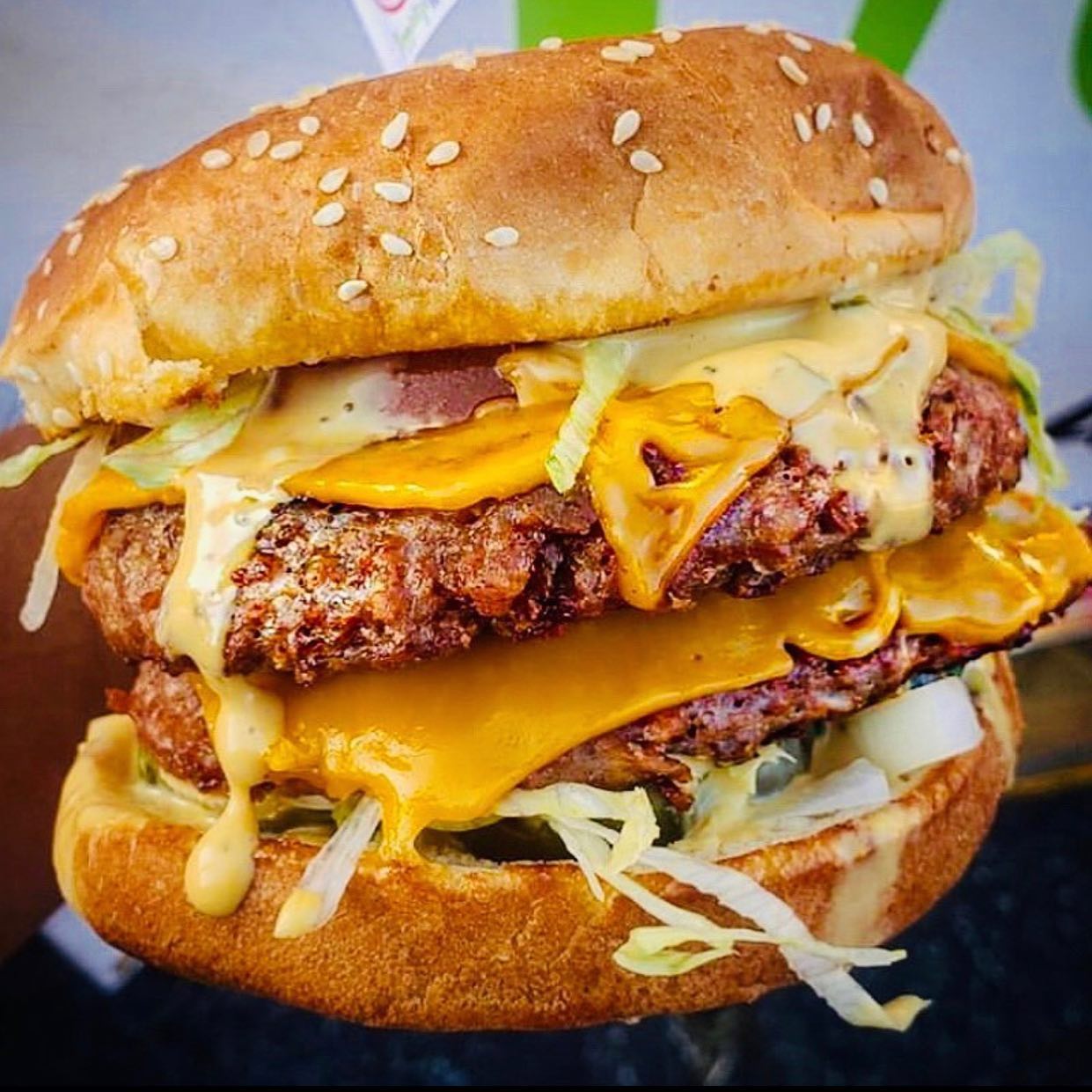 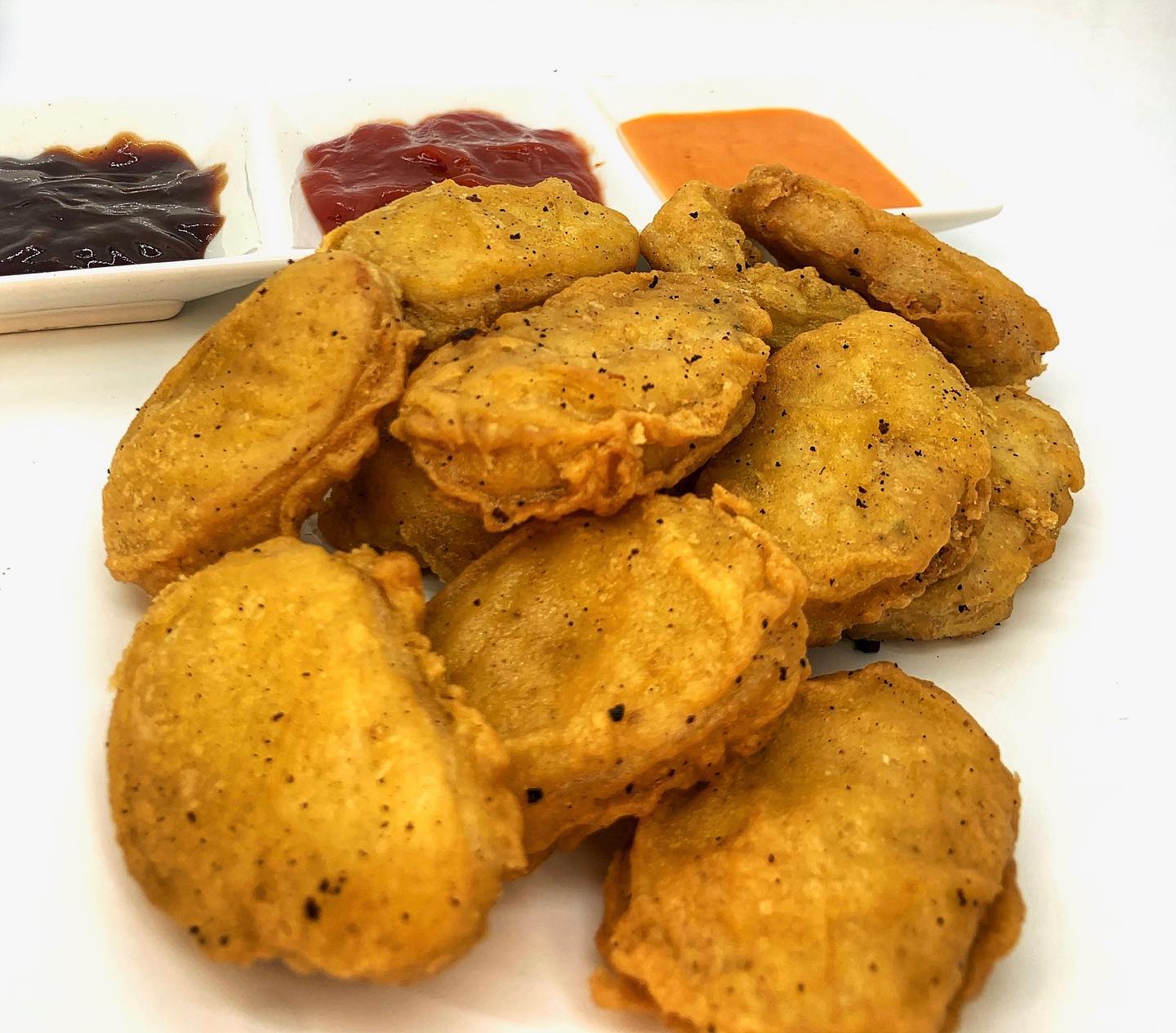 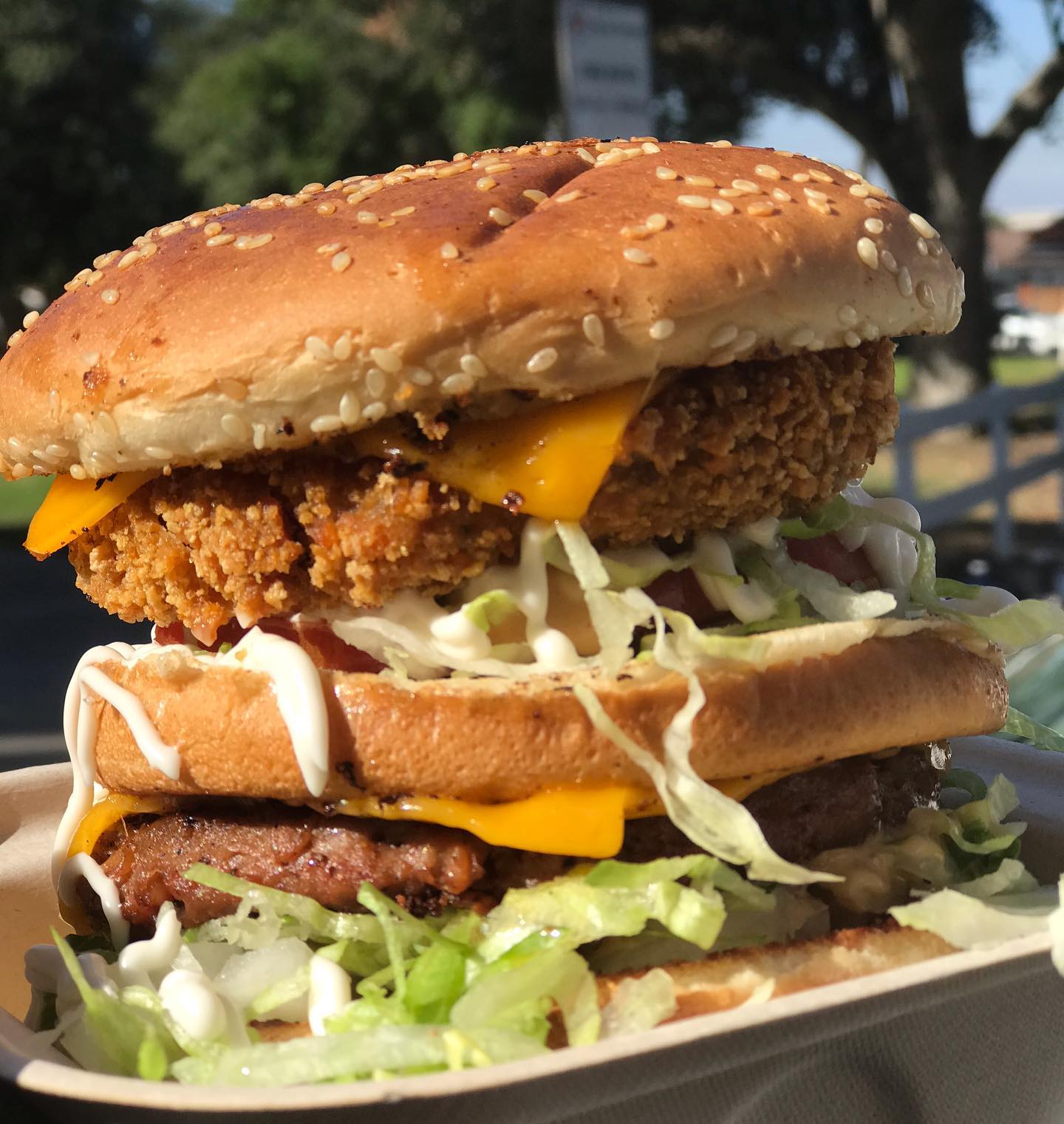 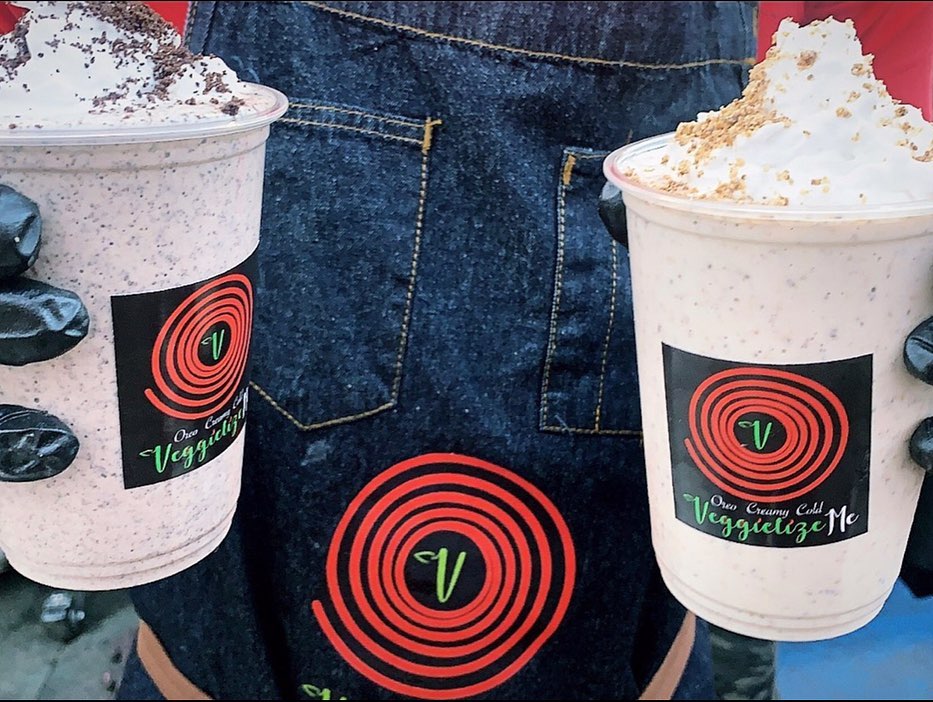 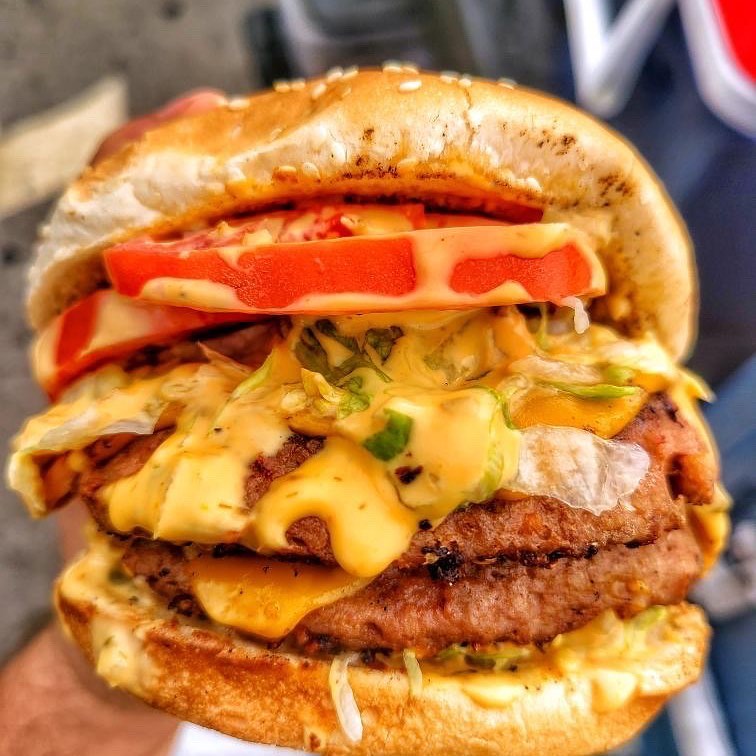 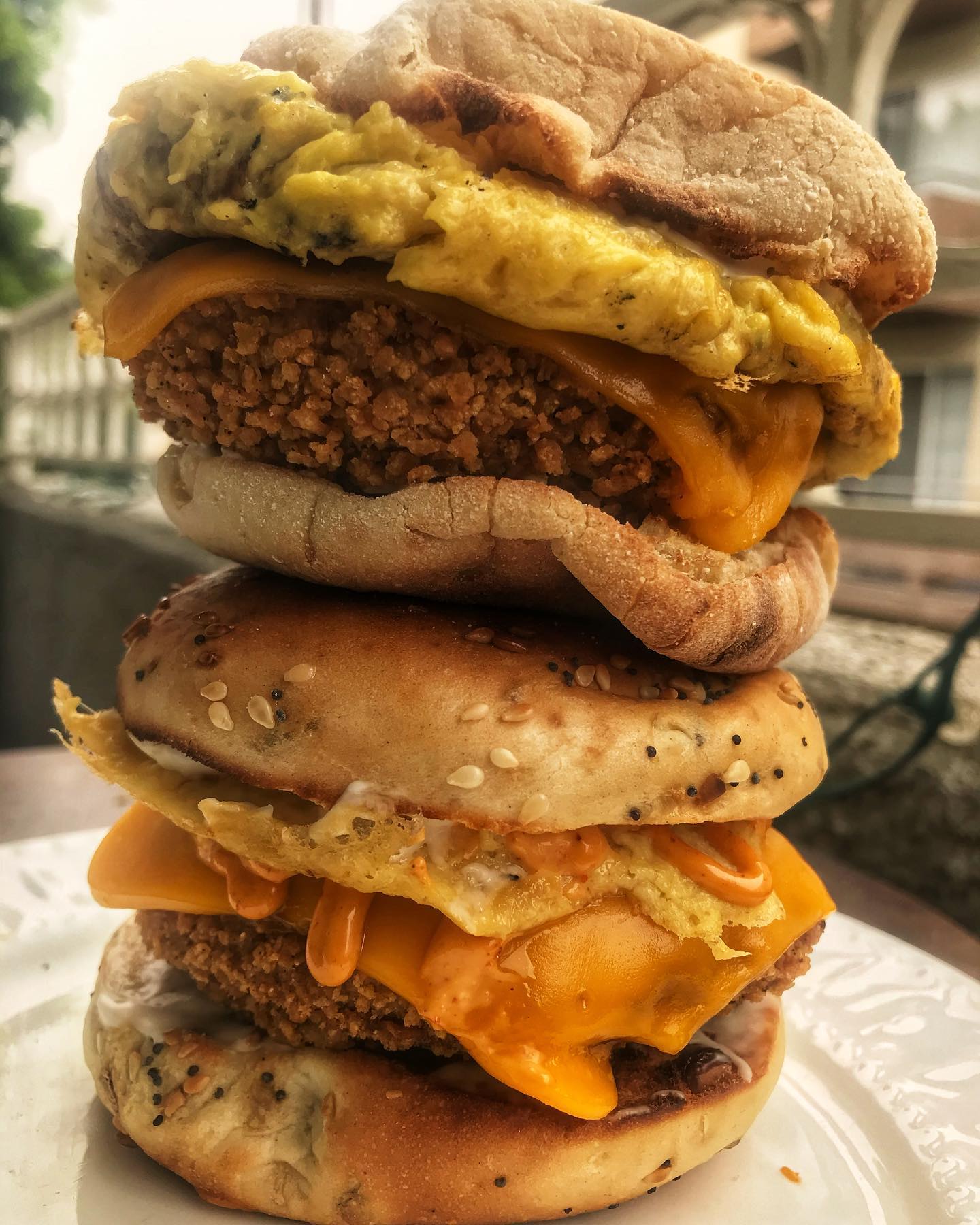