The Vegan Yacht started May 2010 in Austin, Texas by owners Mike and Danielle Wood. Offering plant-based goodness from their octopus adorned 1967 Airstream Land Yacht, the owners focus on serving organic, non-GMO food that even carnivores crave! Freeto burritos have been had by Yachtsters from all over while serving many festivals over the years.

The vegan duo have received many awards including 'Best Vegan Burrito' by Austin Chronicle 2013, 'Best Vegan Wrap' by Vegans Rock Austin 2014 and the winner of Progressive Insurance's nationwide 'Flo's Fabulous Food Truck Contest' 2015. They have also made appearances on The Food Channel, The Cooking Channel's 'The Veg Edge' and the CW's 'Reluctantly Healthy" with Judy Greer. 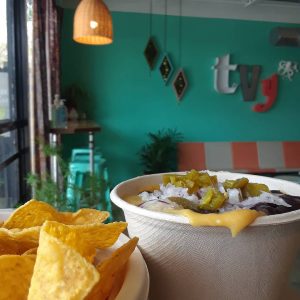 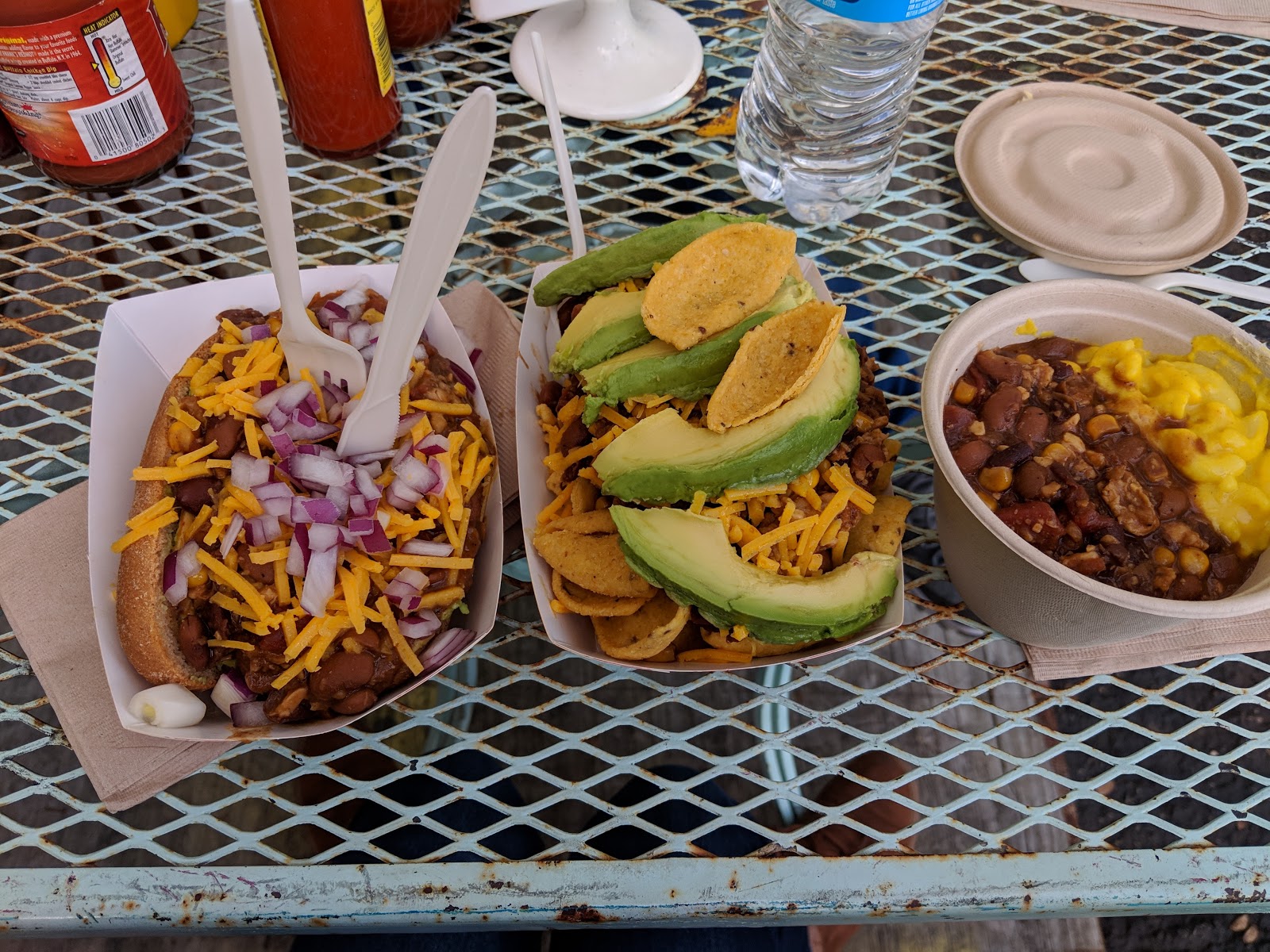 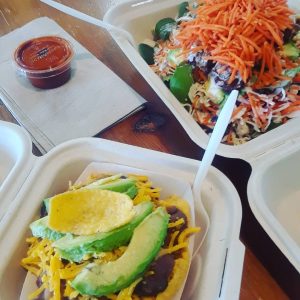 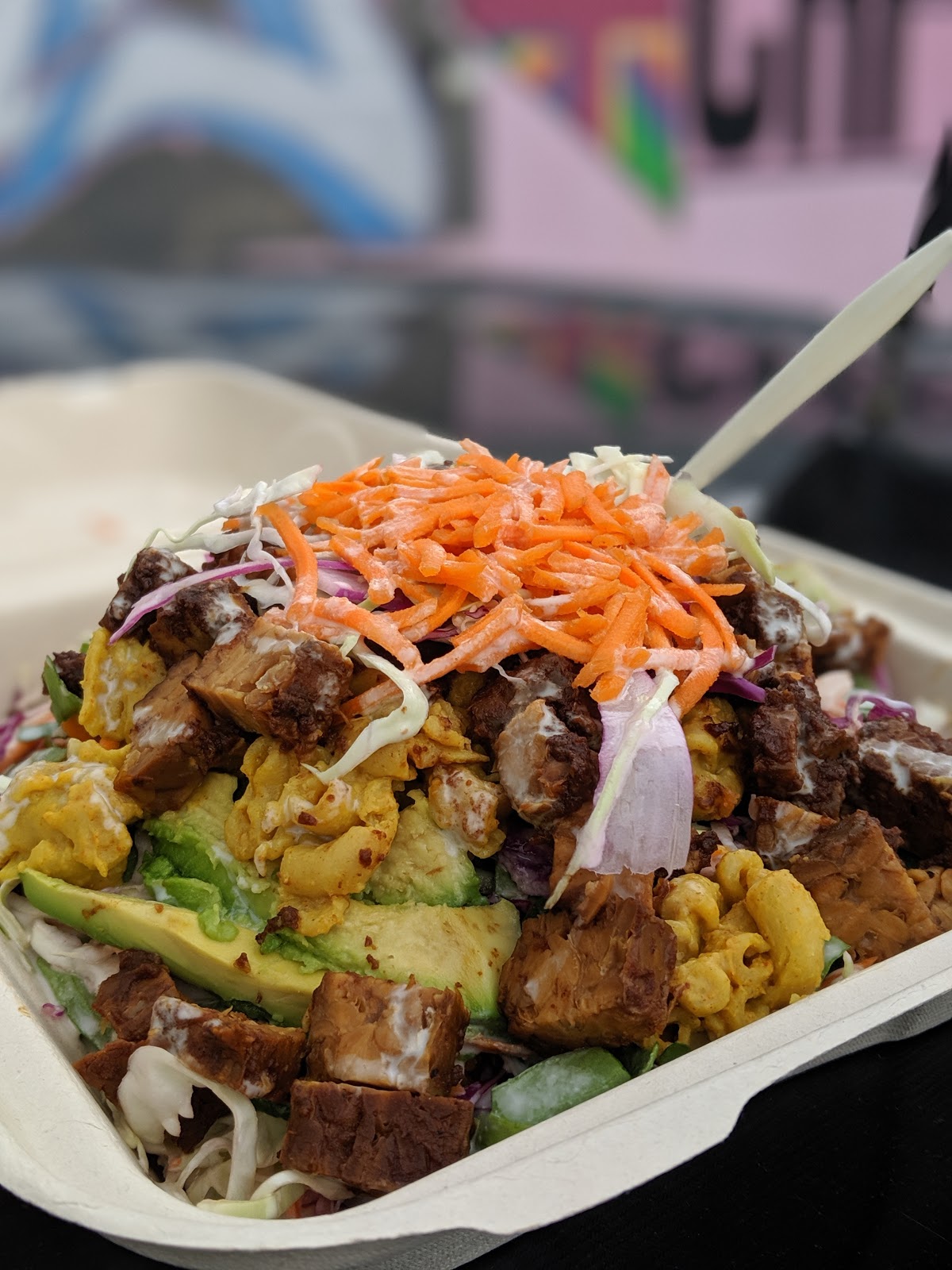 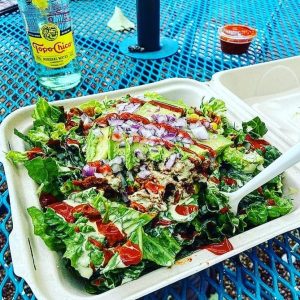 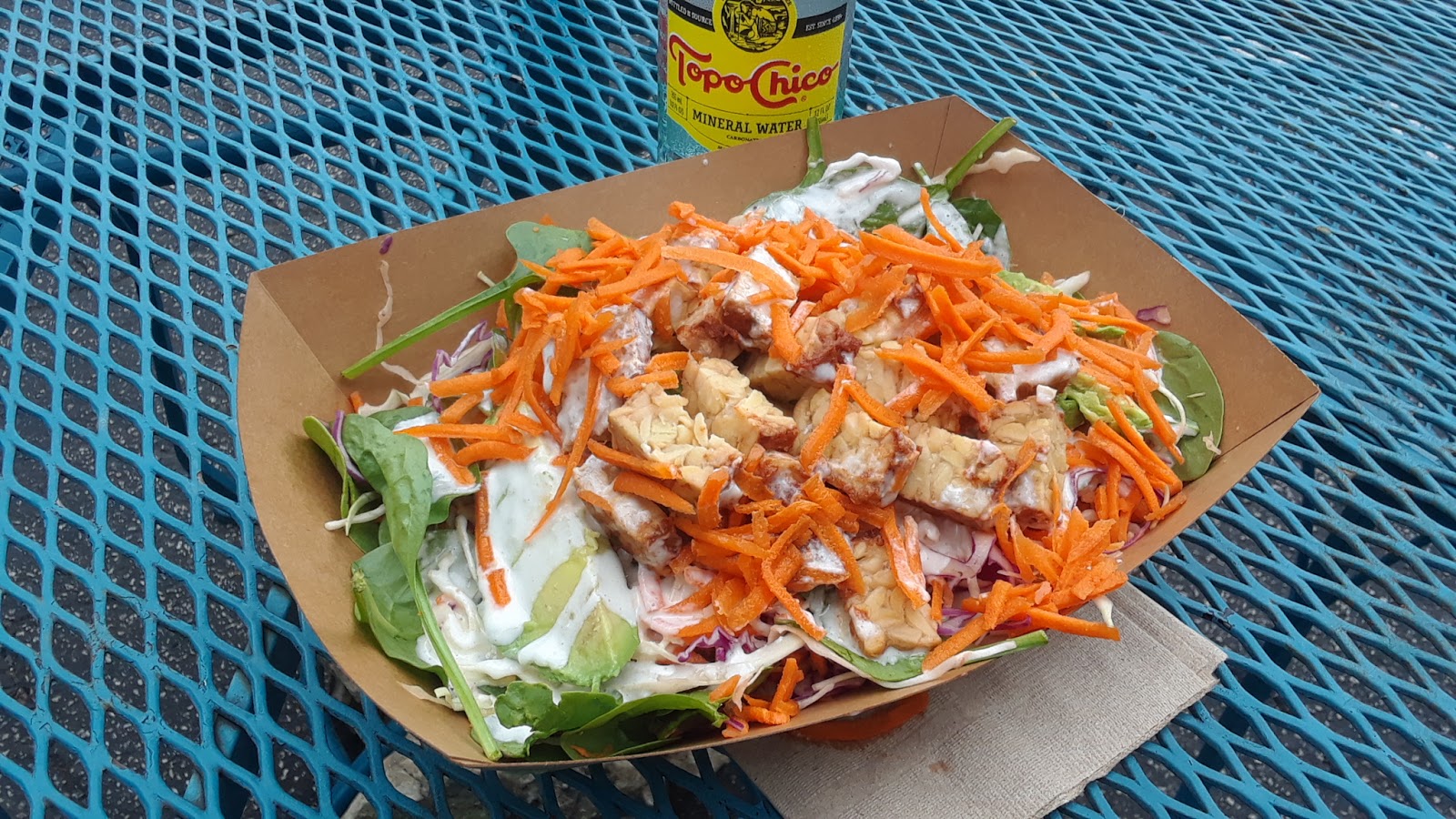 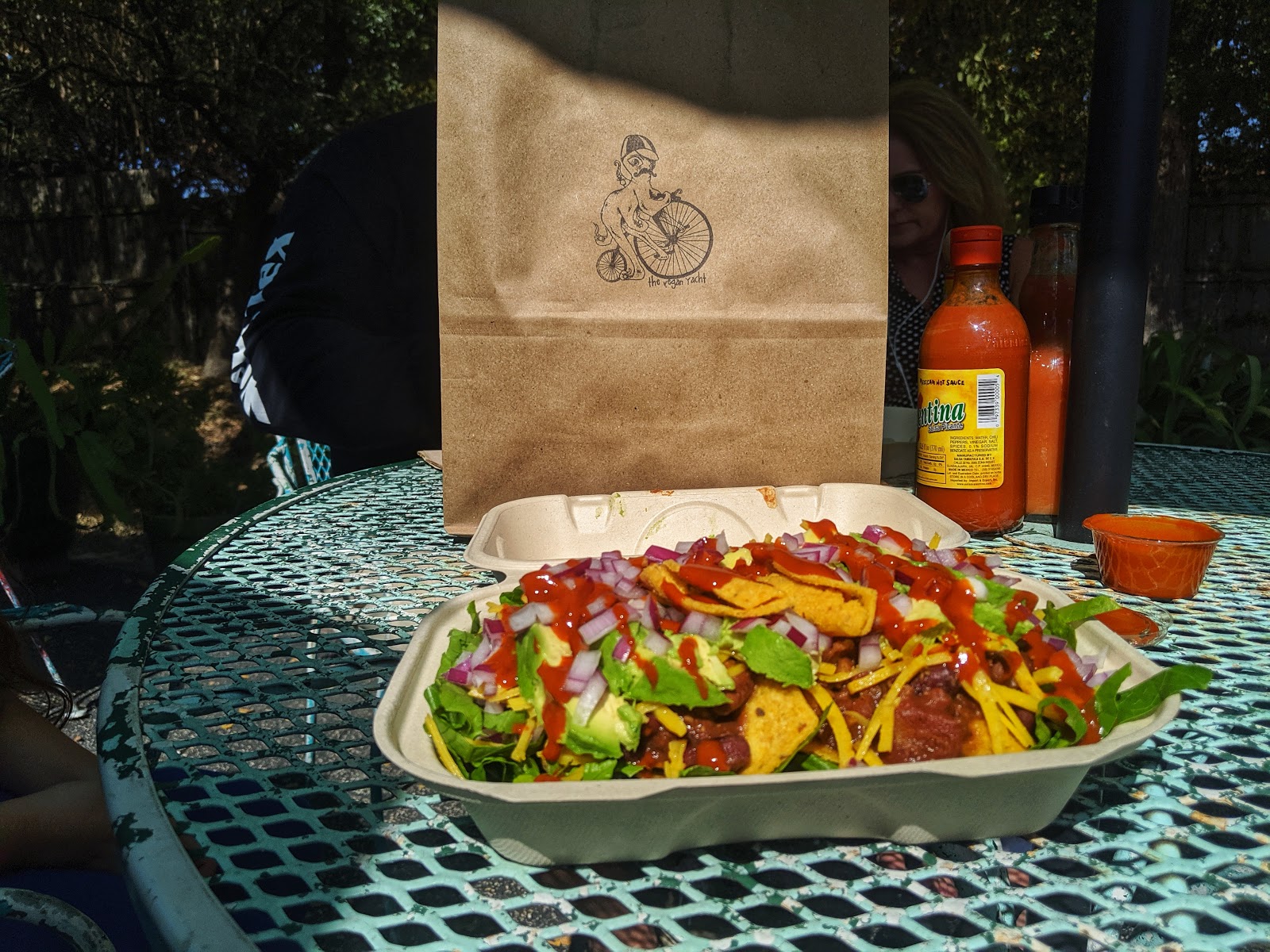 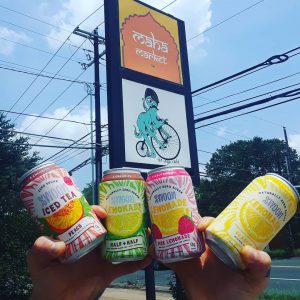 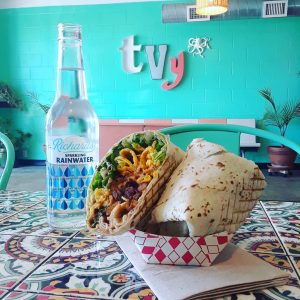