Our mission at Rabbit Food Grocery is to grow the vegan community by helping people go vegan and stay vegan for the animals, our health, and the environment.

About us
Rabbit Food Grocery was founded in 2008, but not officially open for business until January 16th, 2012. The owners, Jessica Morris and Gabriel Figueroa are both longtime vegans with many years of collective experience in the natural foods grocery business. We prefer to buy from vegan-owned manufacturers, as well as from local, organic, and of course, cruelty-free places.
In January 2015, we opened a storefront in the hip SoFi area of Austin. (P.S. no one actually calls it SoFi.) We were a retail-based 100% vegan shop, with an emphasis on useful and cool vegan products and essential vegan snacks and pantry staples. We closed this location in July 2017.
In March of 2018 we reopened in a new location, the Tarrytown neighborhood of Austin. The new storefront is much bigger than before, which enables us to carry frozen and refrigerated items as well as grab-and-go and some fresh produce. We are slowly growing and adding new items almost daily to our inventory. Looking forward to the future! 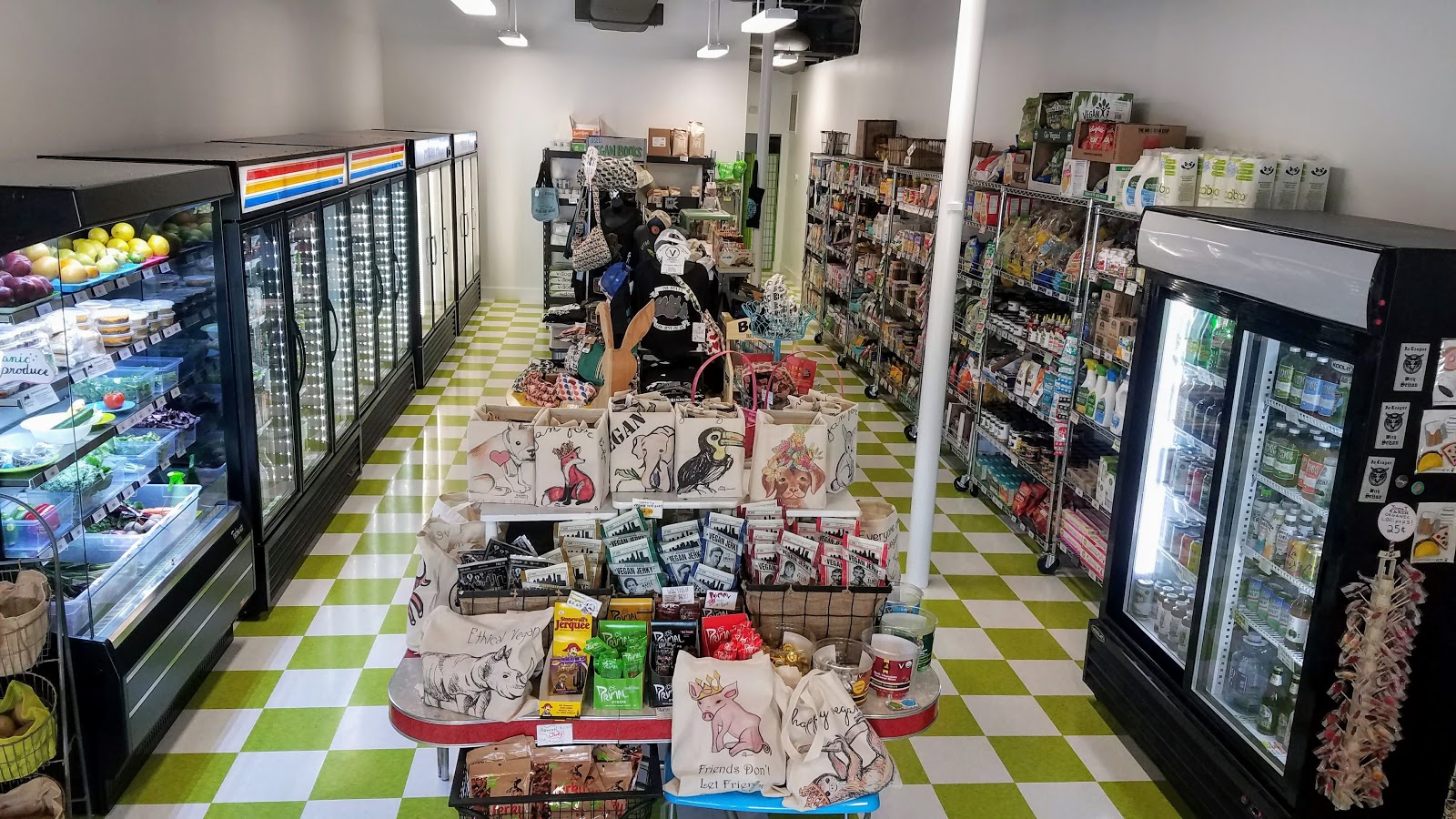 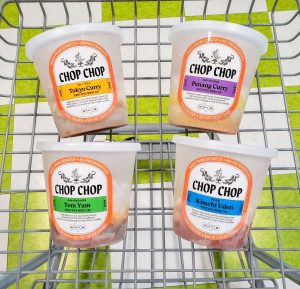 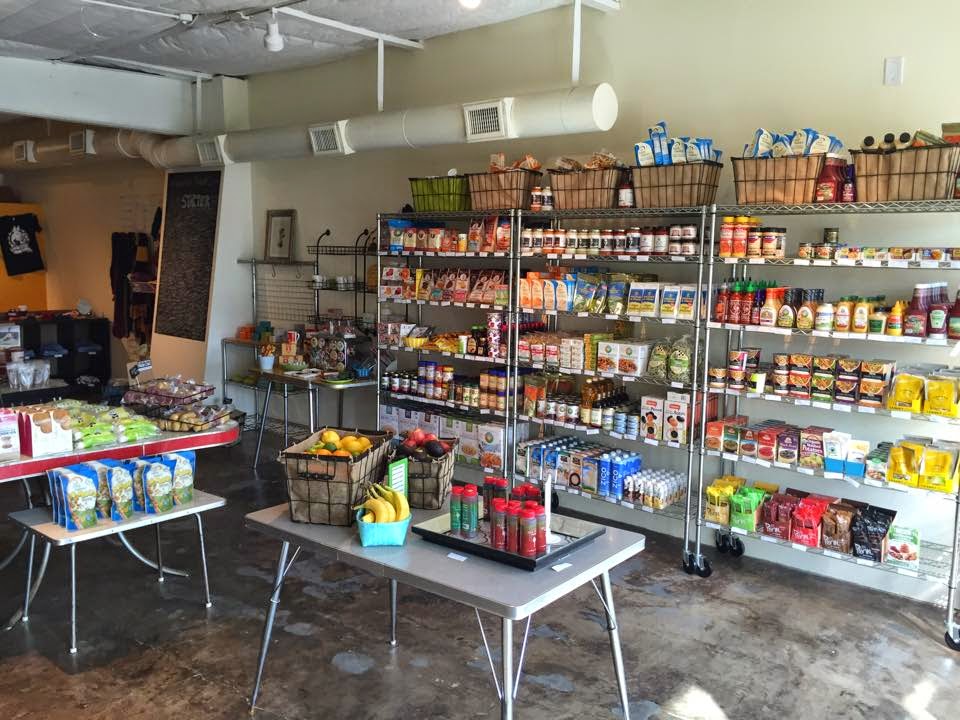 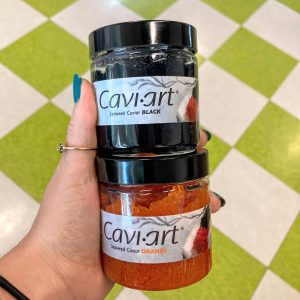 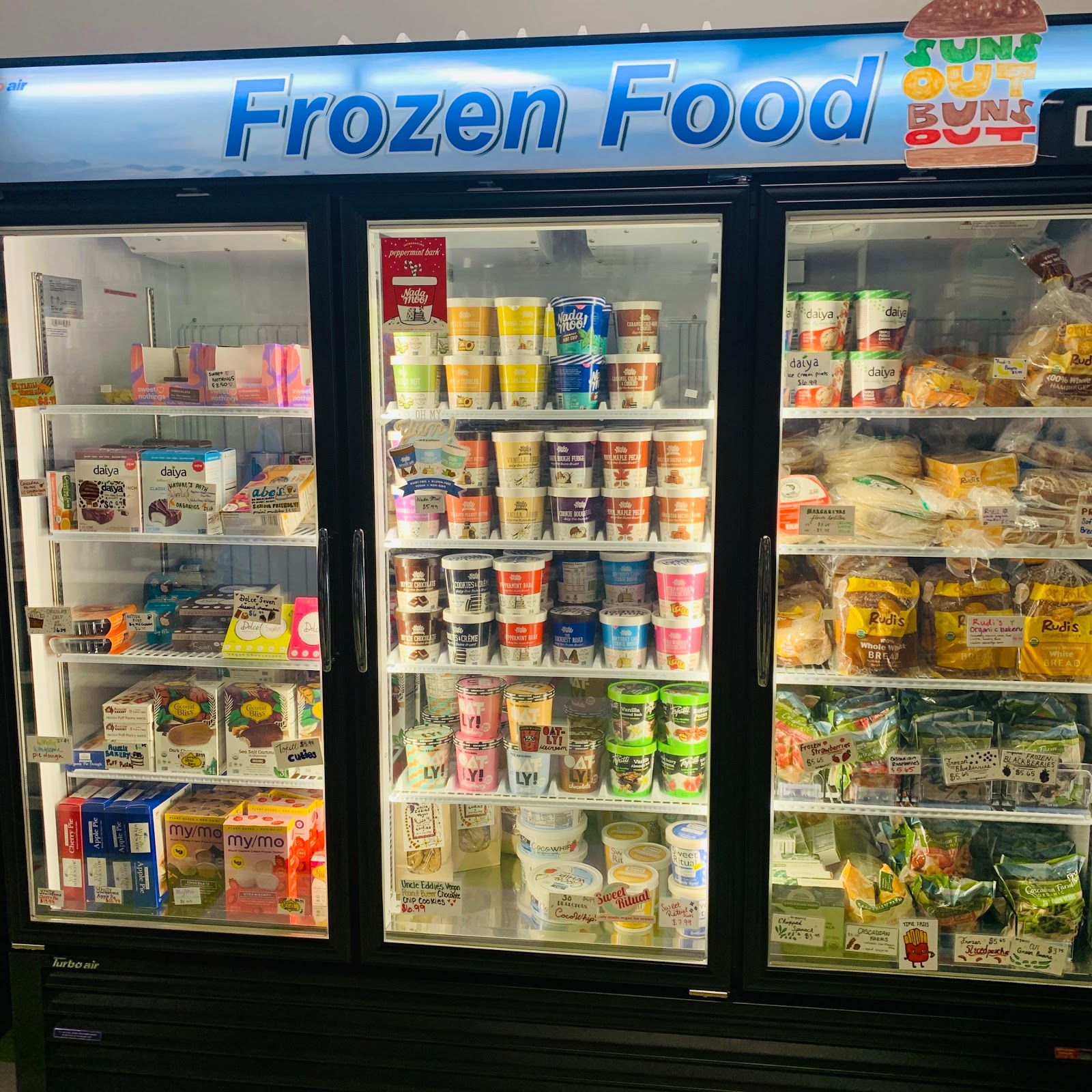 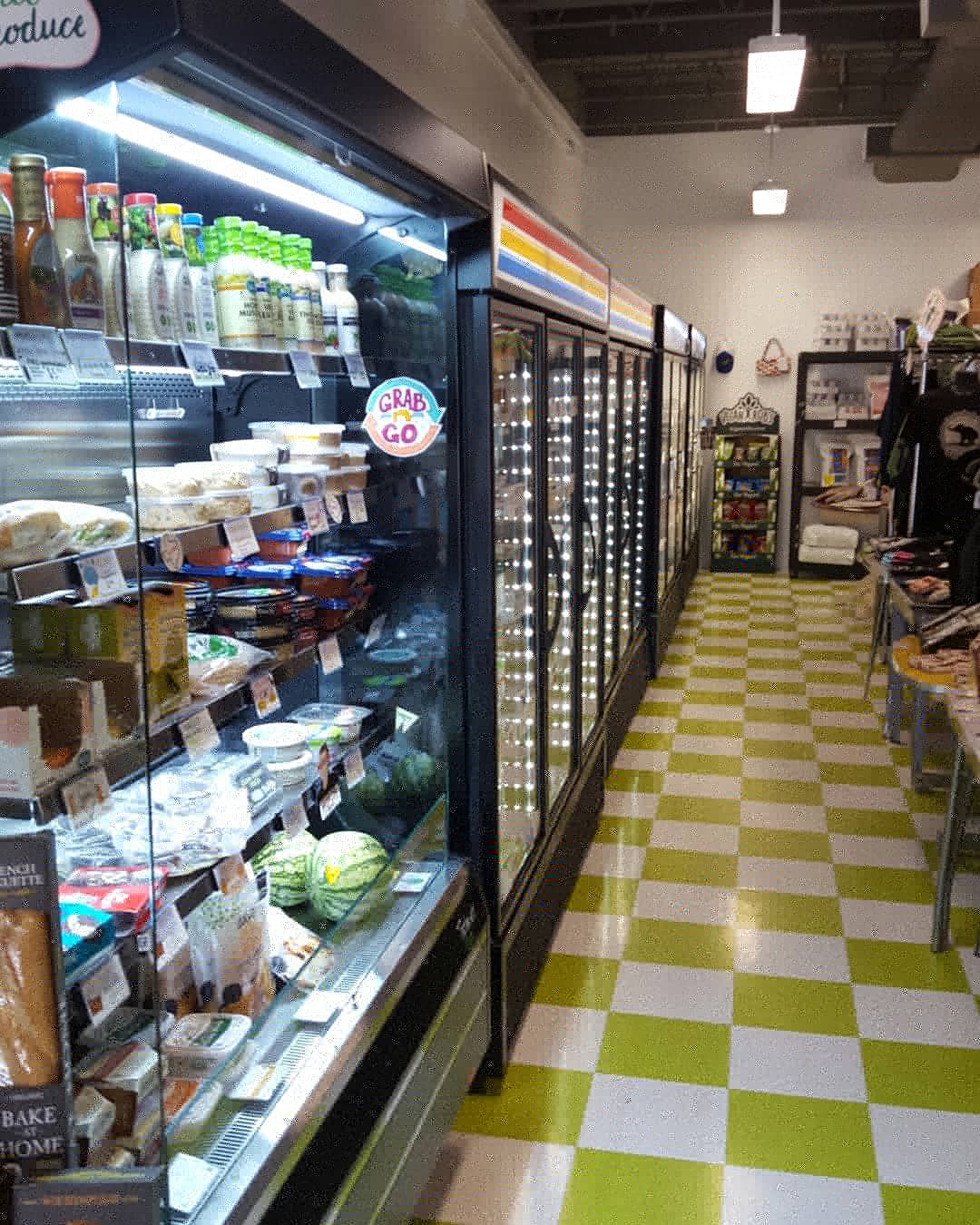 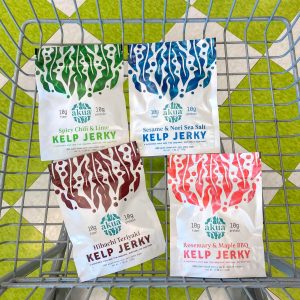 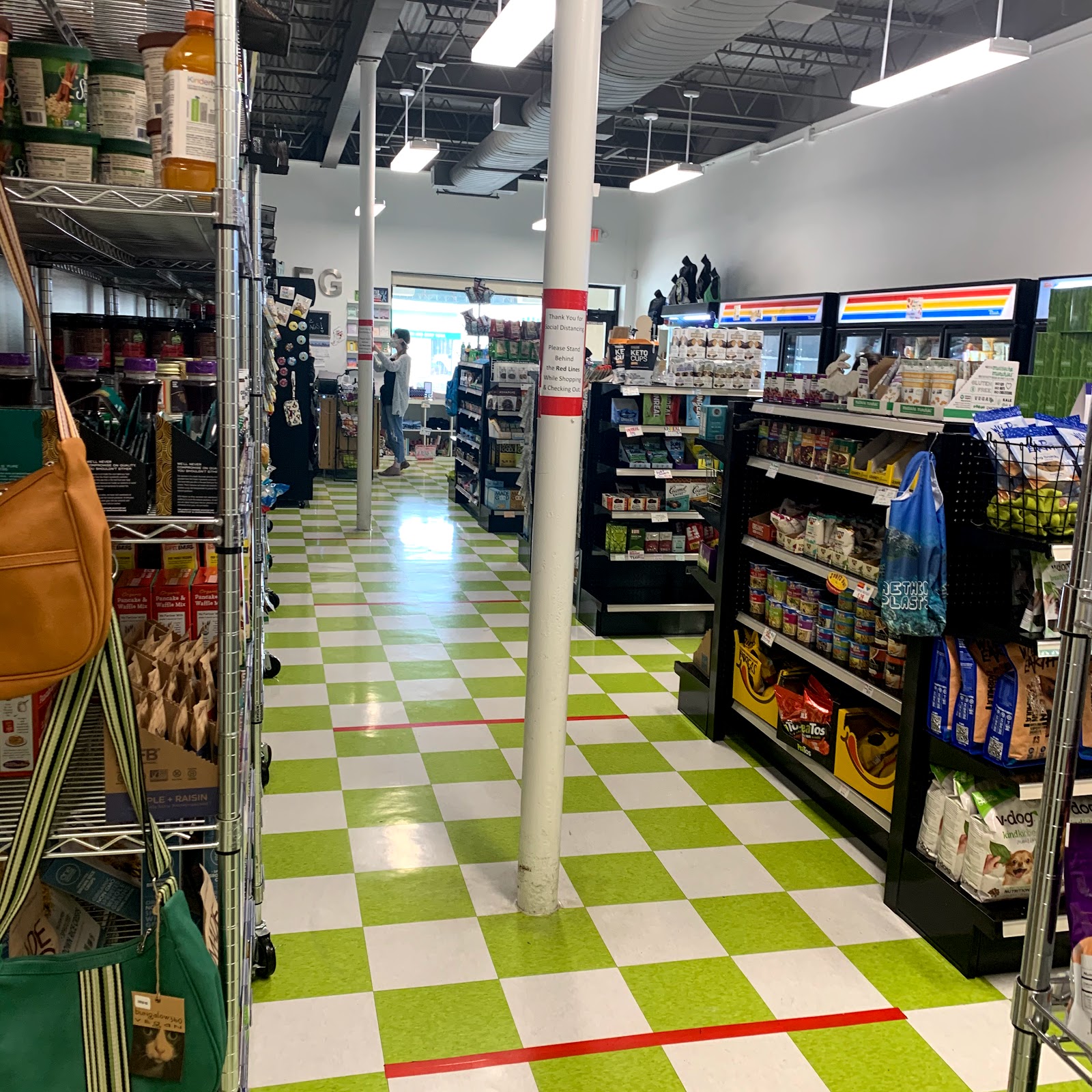 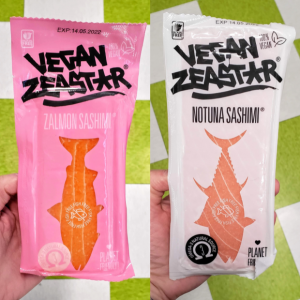 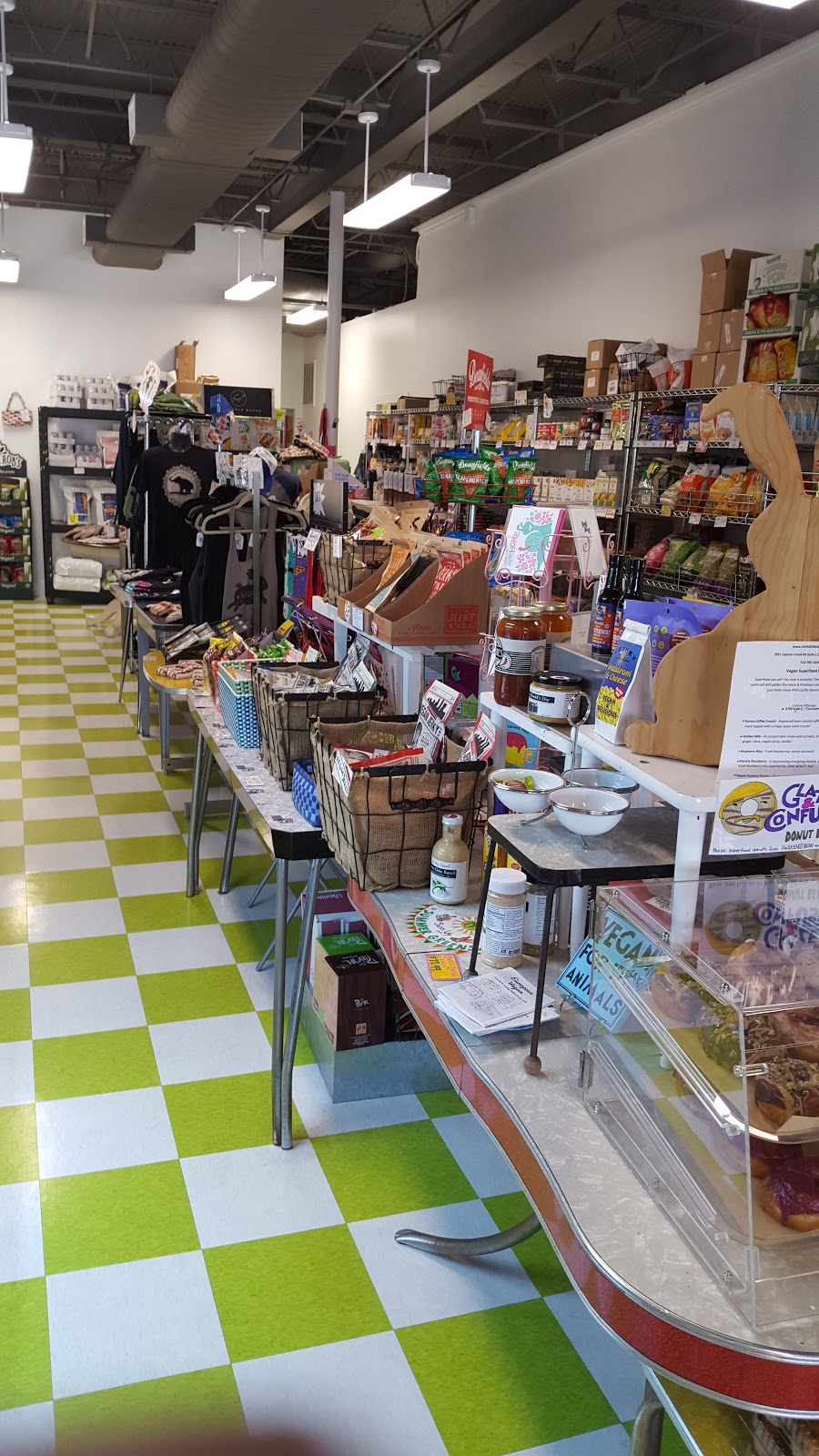 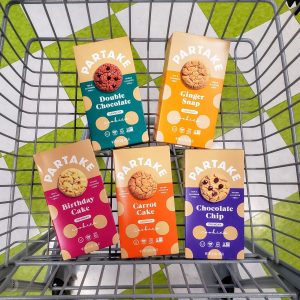