Follow us on IG to see where we will be!

Back in the day — while I was in graduate school studying philosophy — I often fantasized becoming an auto mechanic. I never became one. Instead, I chose journalism as a lifelong career. After decades of writing and half a dozen books, I came to face a major setback. I found myself increasingly alienated from readers, who precipitously declined in the age of the Internet.

My graduate school fantasy suddenly got rekindled, this time in the form of cooking. Food became my new passion. The metamorphosis was a decade-long process. While I was a stay-home writer, I assumed cooking duties for my family.  One of my daughters was a vegetarian, so I had to cater to her dietary needs, often cooking multiple dishes.  Eventually, the entire family of mine — my wife, Helene, had been a long-time vegetarian when we met — adopted a vegetarian diet.

Along the way, I learned how to cook simple yet delicious plant-based food, delving into my Japanese cultural background.

In January 2017, we left Montclair, New Jersey, our hometown of more than 25 years, and settled in Denver. My goal was to open a vegetarian restaurant with an Asian inspired menu. This initial idea went mobile and a food truck was started. My introduction to the warm and informed Denver vegan community has inspired me to commit further to a plant-based diet.  mu Denver, as my new food truck is called, served up its first bowl of vegan ramen in front of Nooch Vegan Market on July 20, 2018.

It became obvious that I would not be able to run it all alone. My wife, Helene, agreed to help me manage the truck. mu Denver is more than just a business, it had became a symbol of our ever-evolving marriage and our ever evolving offerings of plant-based meals.

Cooking and serving food has been a community building experience. When a bowl of ramen makes a customer smile — or jump up and down and clap in anticipation — I feel satisfaction and gratitude that my offering can provide so much happiness. 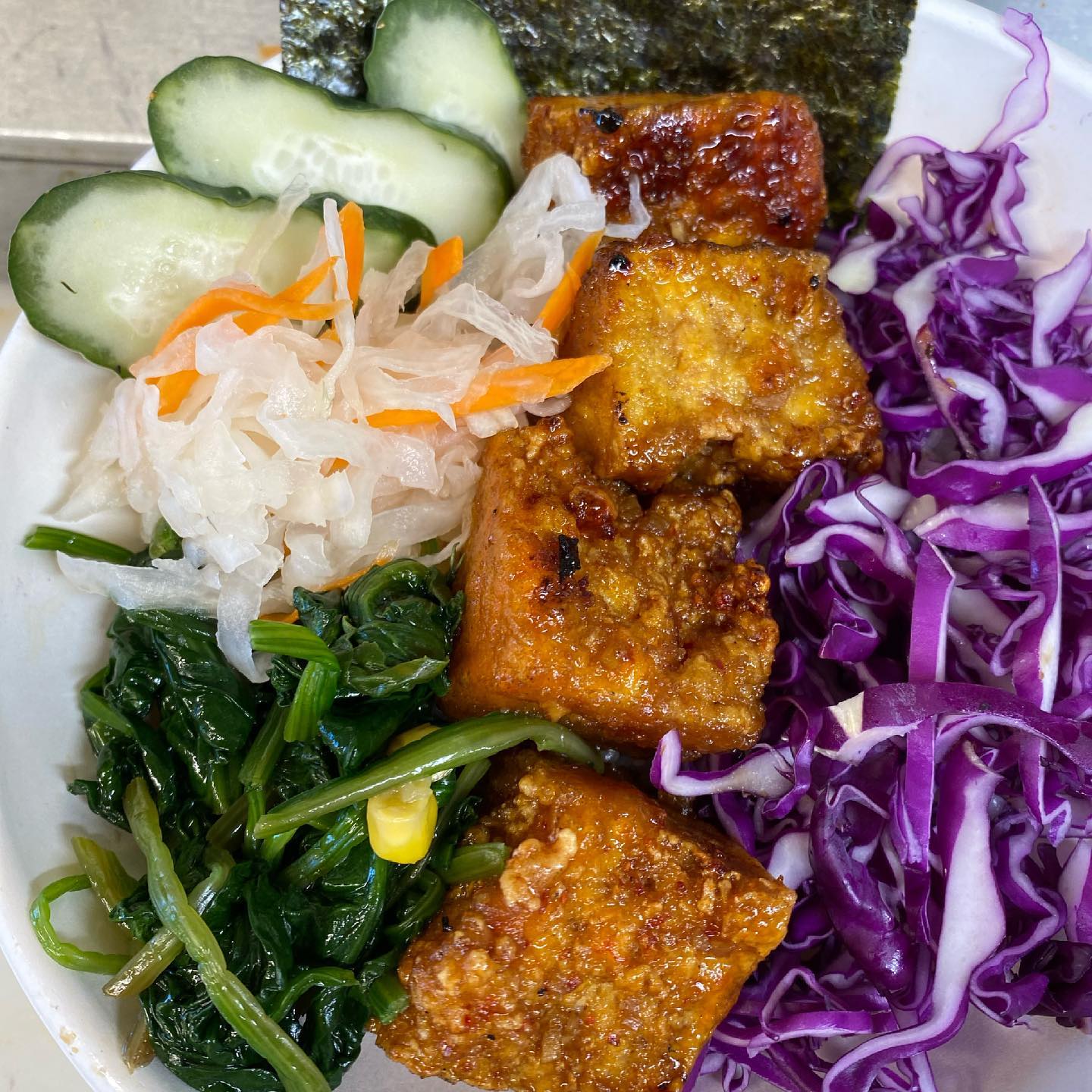 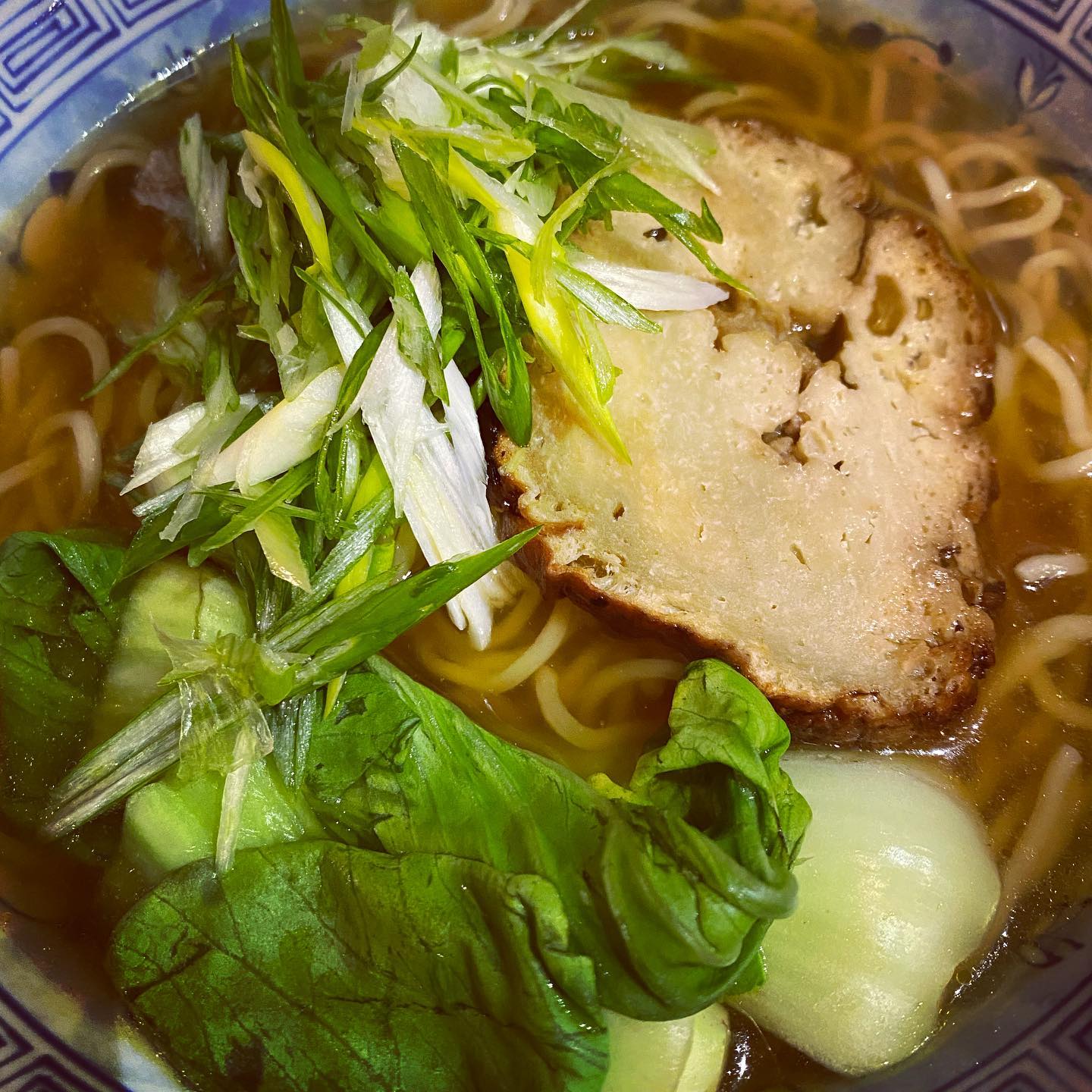 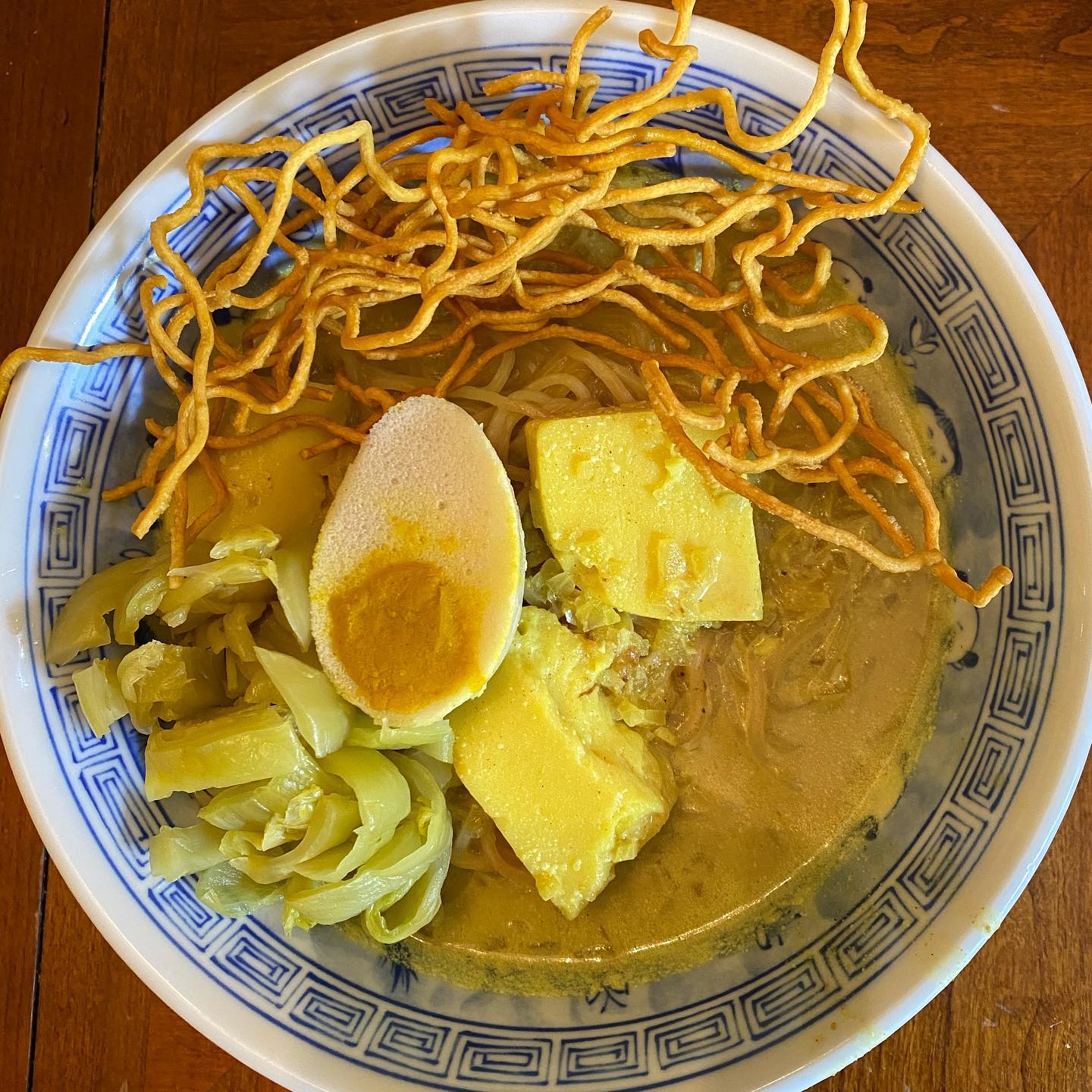 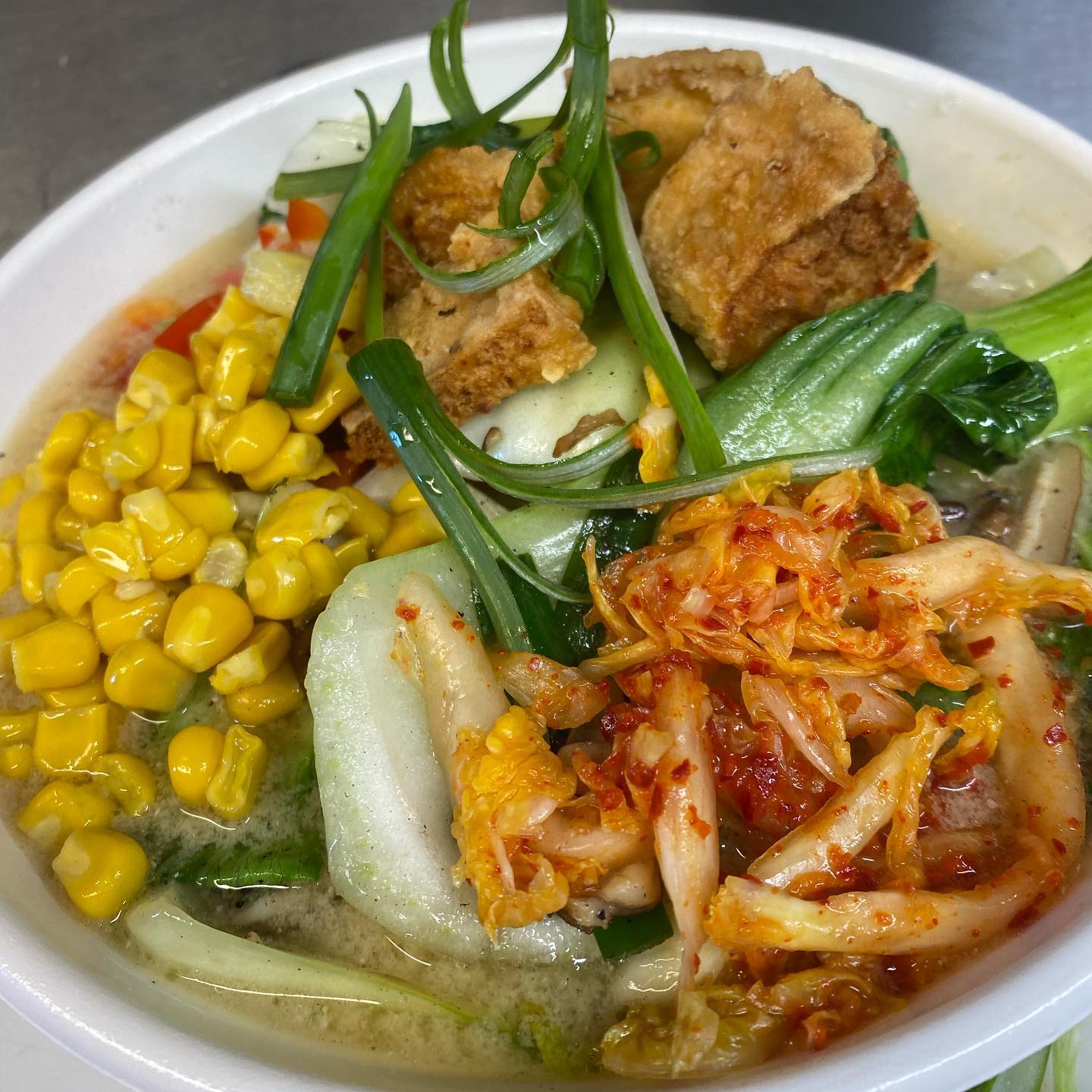