Microsanctuary Resource Center (MRC) started in late 2014 with the goal of inspiring vegans to rescue farmed animals with their existing resources. The result was an effort to create a new model for sanctuary, as well as to build a community of activist-caregivers within the larger sanctuary and vegan movements.

Originally launched as “The Microsanctuary Movement,” the organization began with a set of Core Principles, a grant program, species care guides and discussion groups like Vegans with Chickens, and other resources. Even more important was the sense of identity and community that was fostered in activists around the world.

Now, as MRC, our goal is to continue providing support and information for microsanctuaries to help provide safe homes to rescued animals who typically aren’t considered “companions”–not just farmed animals, but other species like rodents, fishes, and even insects who are exploited in various ways but rarely treated like members of the family, in the context of anti-oppression and liberation activism.

MRC is not a regulatory body; while the term and model of “microsanctuary” started with us, we do not (and never wanted to) “own” it in any way. At all times, what we focus on is promoting activism as caregiving and founding the microsanctuary model on crucial core principles.

Our goals are to continue promoting high, companion-level care standards for all non-humans; to break down the speciesist divide between “companions” and “others”; to empower activists of all backgrounds to participate in animal rescue; and to help achieve collective liberation for all beings. 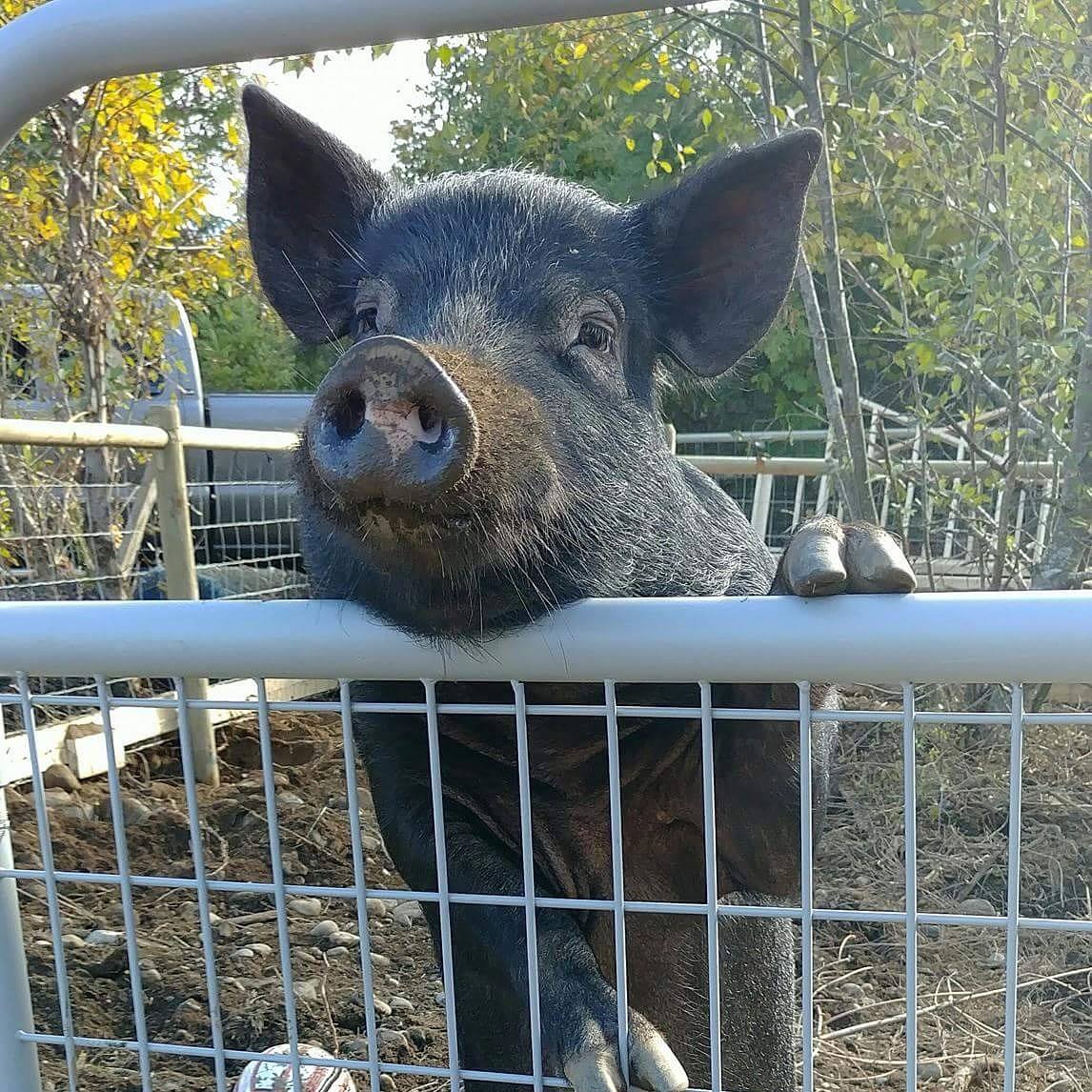 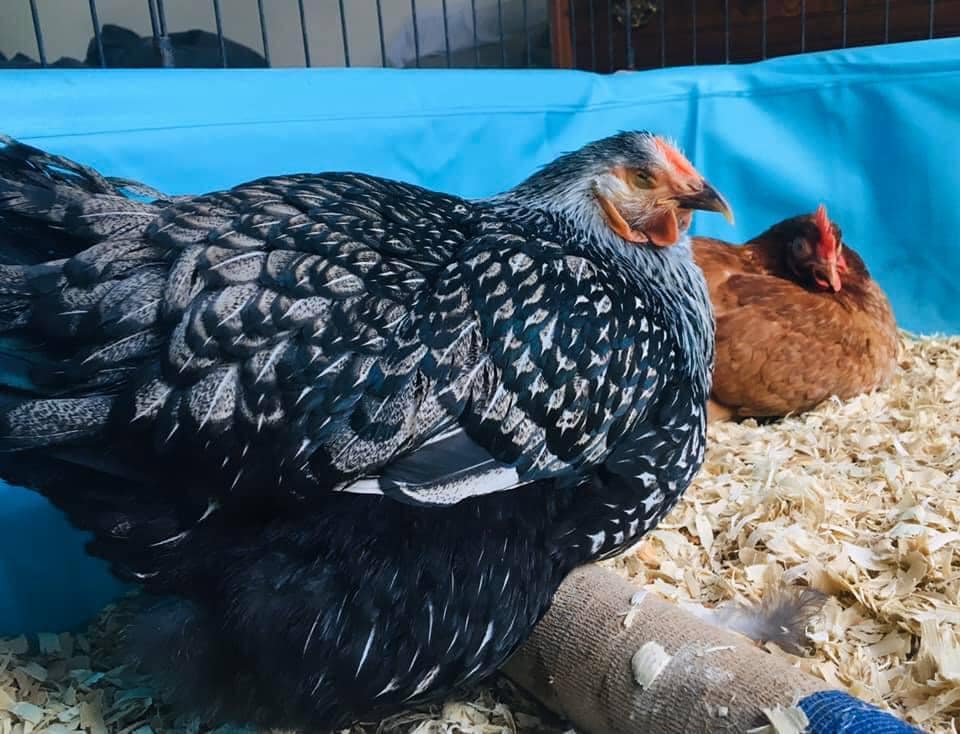 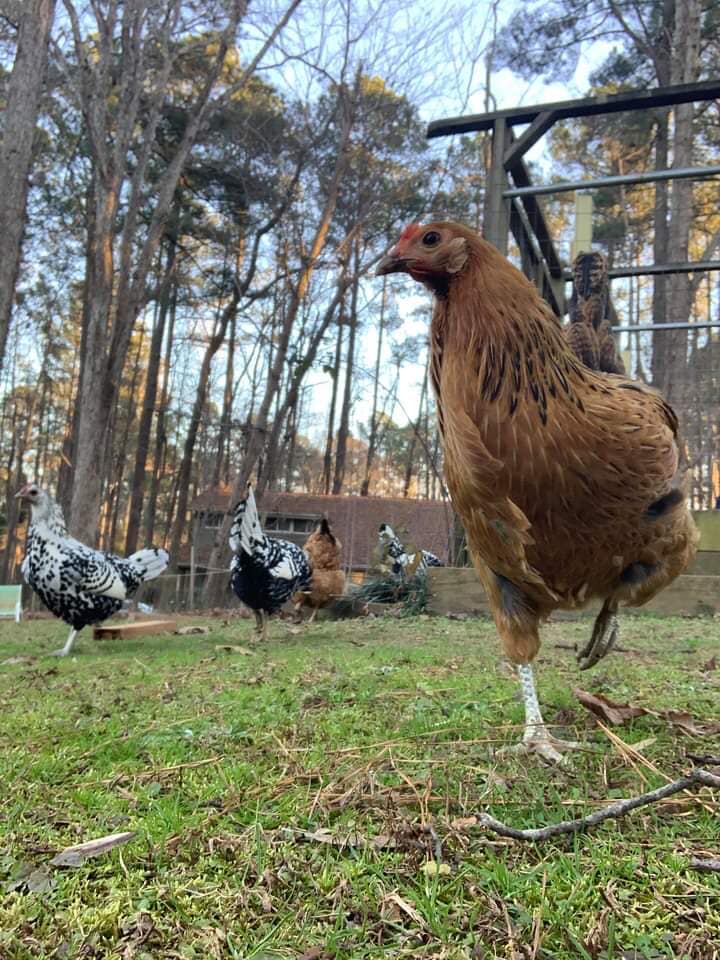