THE "KRA" BEHIND KRAVEGAN
LaTasha Kaiser has been making food from scratch since she was nine years old. As a child, she received the gift of cooking from her father. “He taught me that food is like colors. You shouldn’t be afraid to play around with flavors,” she explains. After going vegan two years ago, she began applying the same skills and techniques she learned in her family’s kitchen to create meatless versions of the foods she craved. “Her internal drive is, just because you decide to eat healthy, doesn’t mean you should miss out on flavor,” says her husband Lew, who runs the business side of their vegan food truck, KraVegan.
​
KraVegan’s menu is a survey of all the things LaTasha loves to eat, but adapted to a vegan diet. Although not her primary focus, soul food features prominently on her menu with popular items like meatless ribs, “moxtails,” mac-n-cheese and collard greens. In a way, what she does is a return to the origins of soul food. 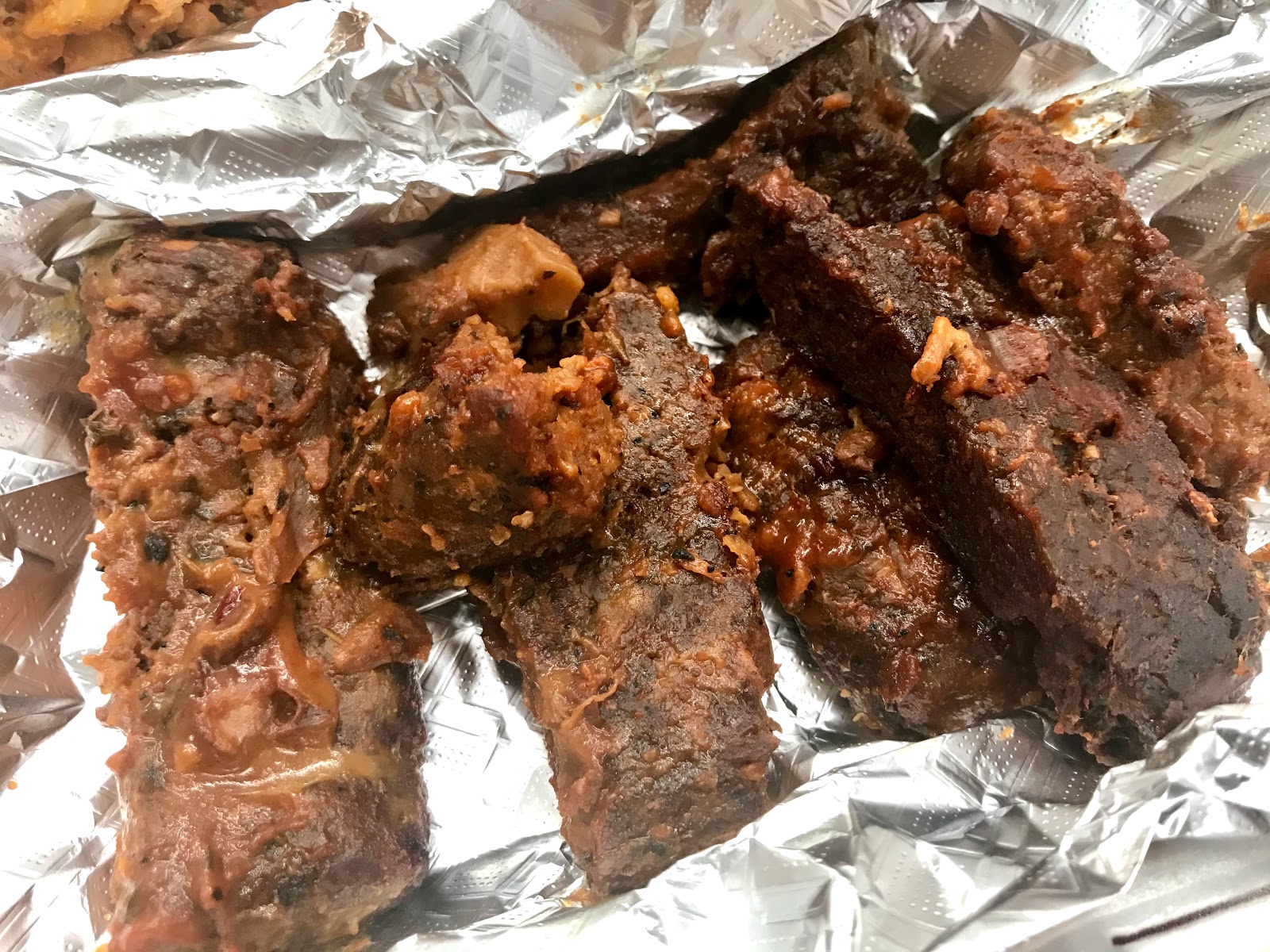 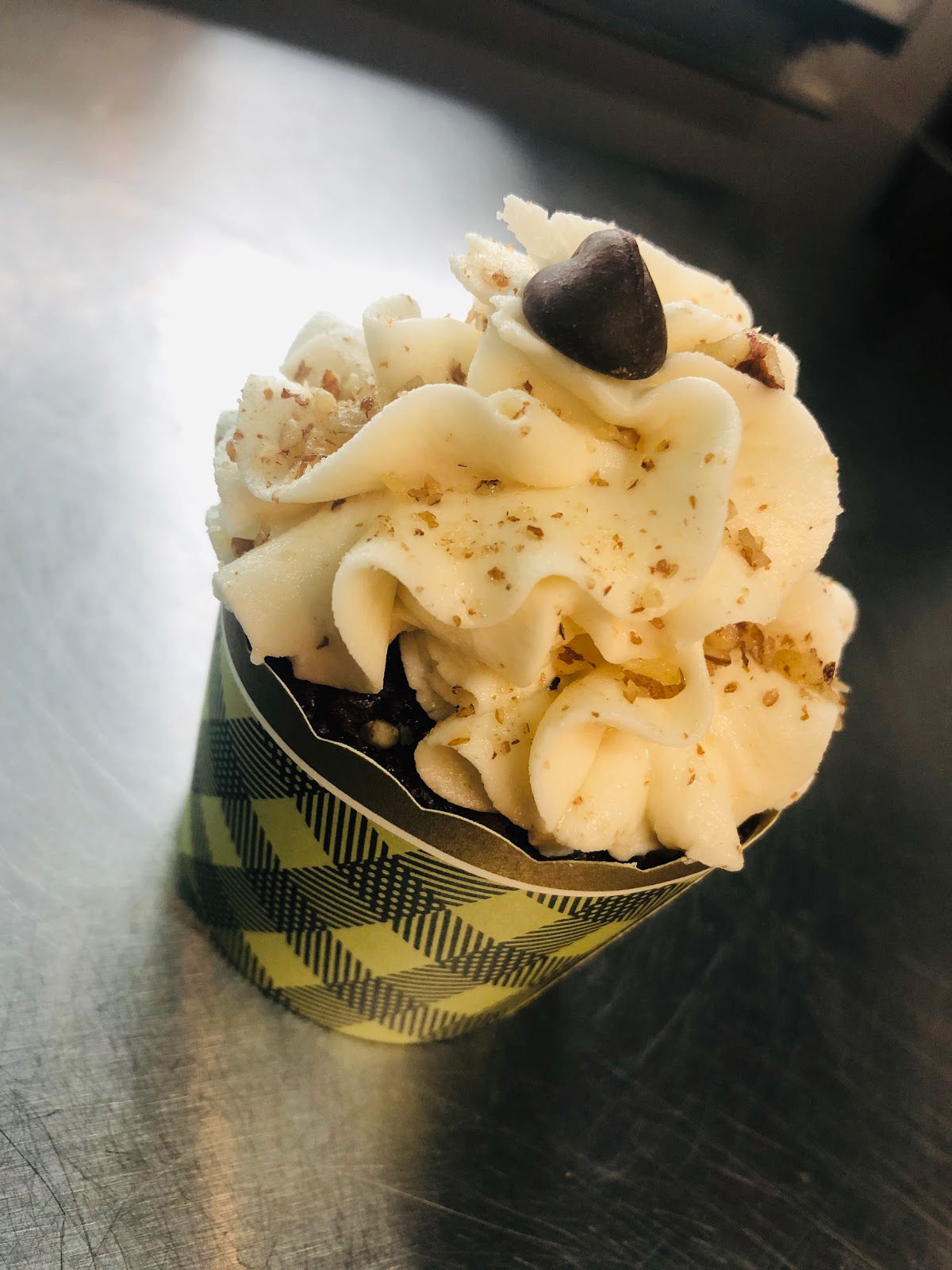 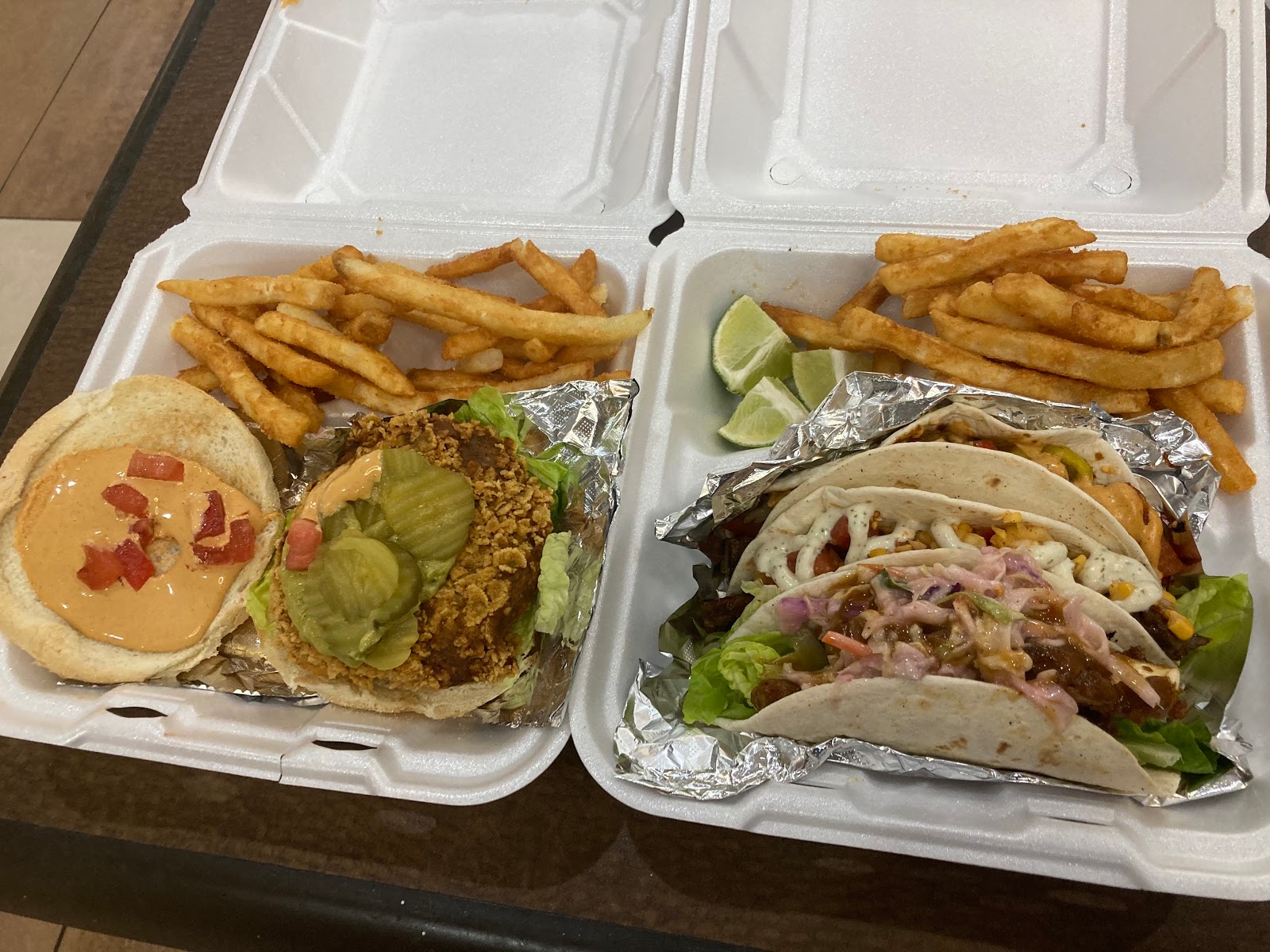