My name is Kathy. I am a newly retired high school English teacher, vegan enthusiast, and blogger. I started my vegan lifestyle in 1995 but faltered with the criticism of doctors and friends, maintaining a vegetarian diet until 2009. My husband, Paul, and I changed our lifestyle 10 years ago after watching Food Inc., which launched our new lives together, as well as our plan to live a long and happy life disease-free.

I truly believe what we eat and how we live determines our health and futures.

My mother has multiple sclerosis; she was diagnosed at the age of 14. Although she was told not to have children because of her disease, she ignored her doctor’s warnings and had two children. My mother was ill for the majority of my childhood. My father traveled often for his job, so my grandmother raised my sister and I when my mother was unable, which unfortunately was more often than not.

When I was 10, my mother was paralyzed on one side of her body and completely blind. She was bedridden and unable to care for herself or her children. I was afraid she would die, and although I hate to admit it, I avoided going into her bedroom to visit, because I feared I would find her dead. Throughout her battle with MS, she learned she was hypoglycemic, and a friend told her about a doctor by the name of Dr. John McDougall, a physician who believed in food as medicine. In a last-ditch attempt to get her life back, my mother started the McDougall program and gave up meat, dairy, white flour, and white sugar.

She was a former smoker and social drinker, but she gave those habits up as well. Her health not only improved, but she also regained her sight as well as her ability to walk. I watched my invalid mother earn a Bachelors’s and Master’s Degree from Wayne State University, and go on to have a successful career as a social worker at Children’s Hospital in Detroit, Michigan. Her multiple Sclerosis has been in remission since she changed her diet, and now she is a 76-year-old active woman. She does not take any medication, nor does she require the use of a wheelchair. She is my miracle. 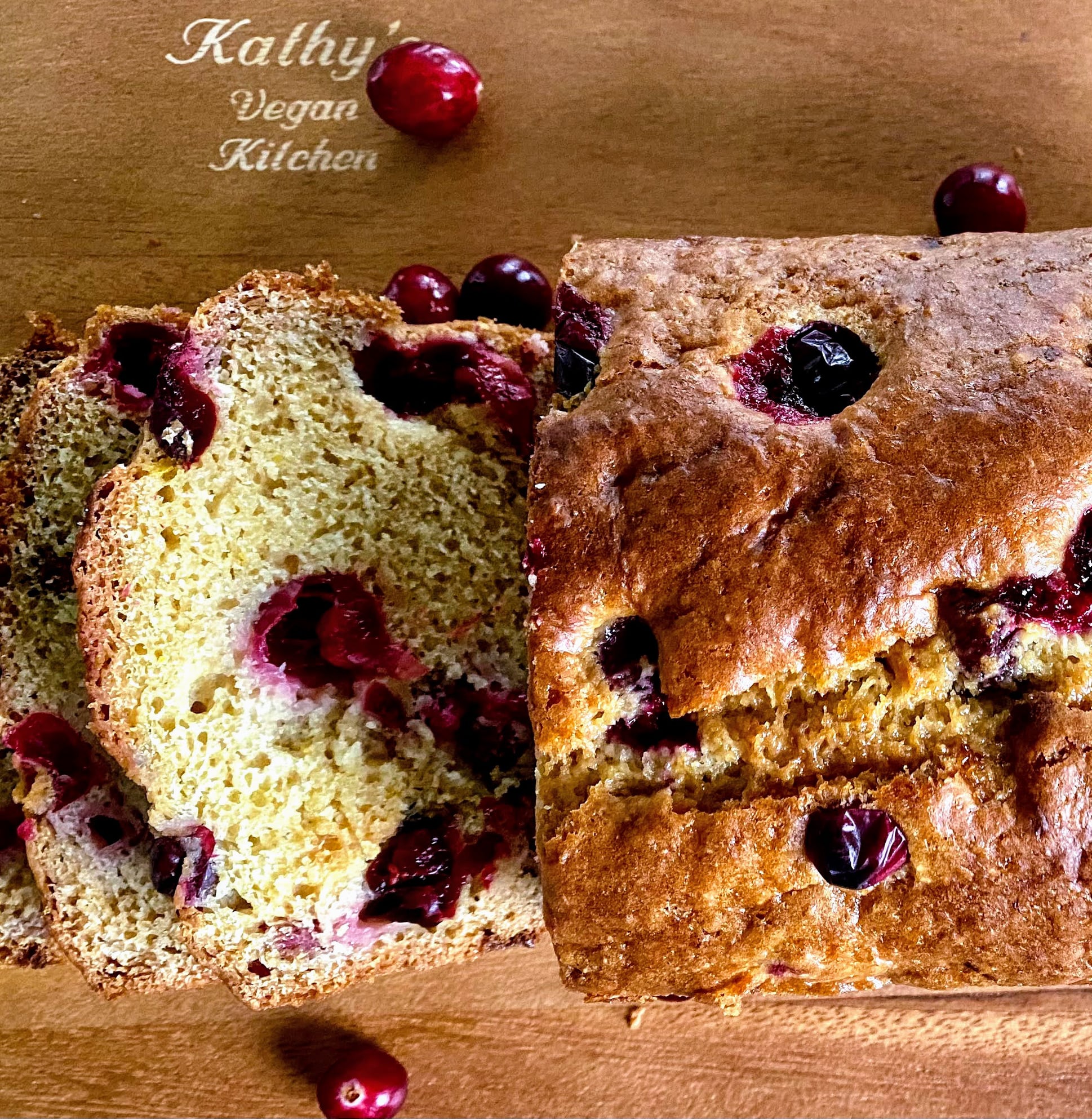 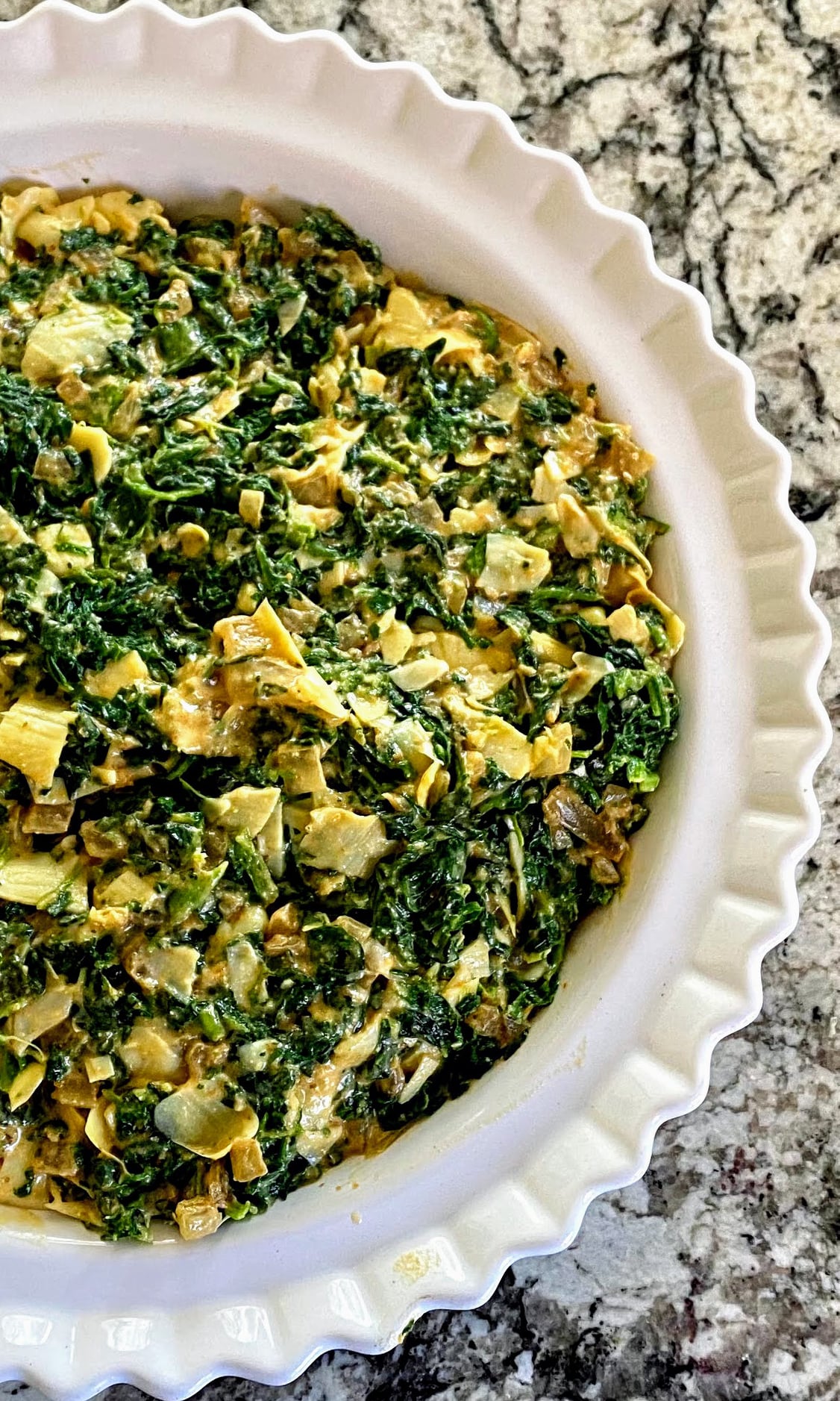 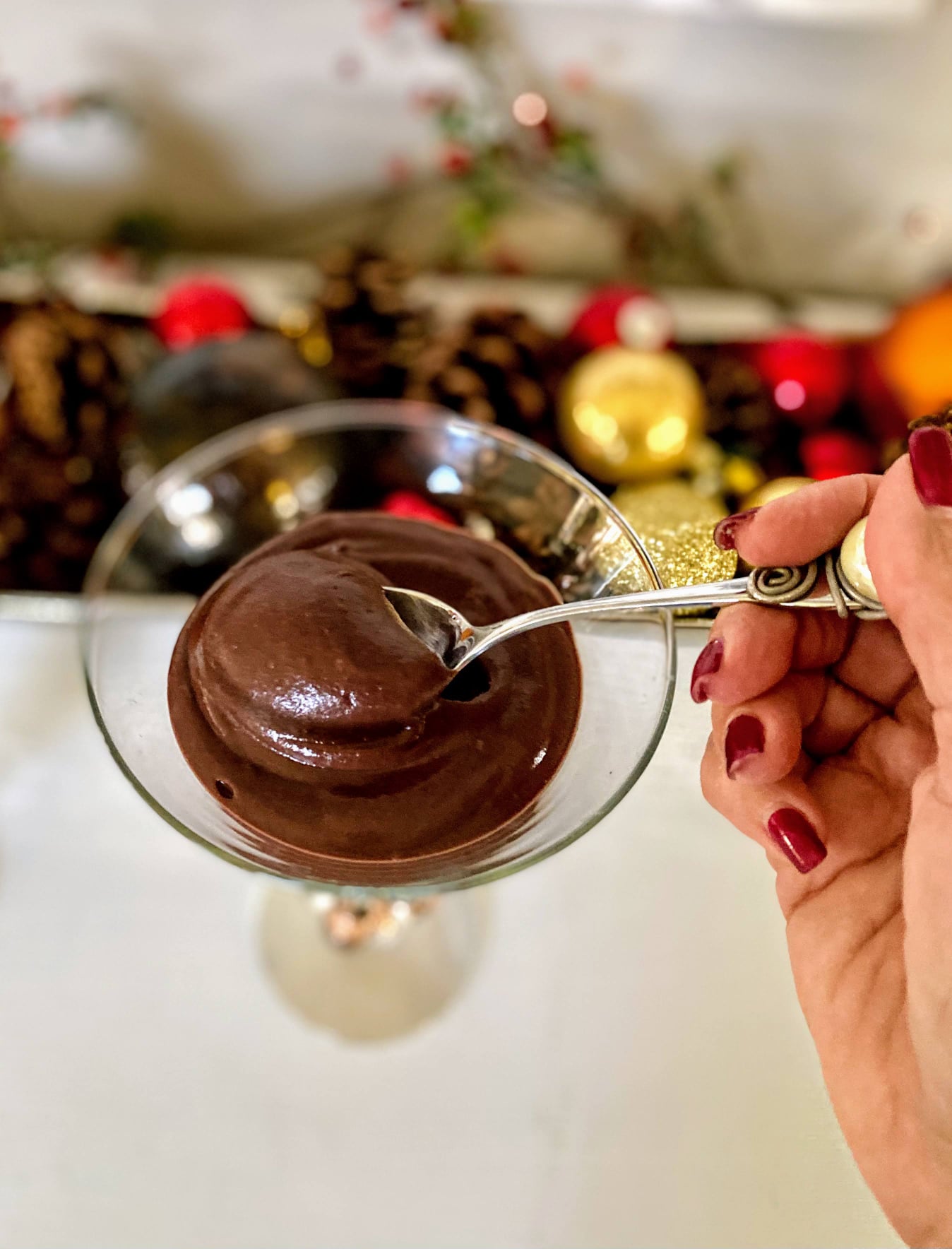 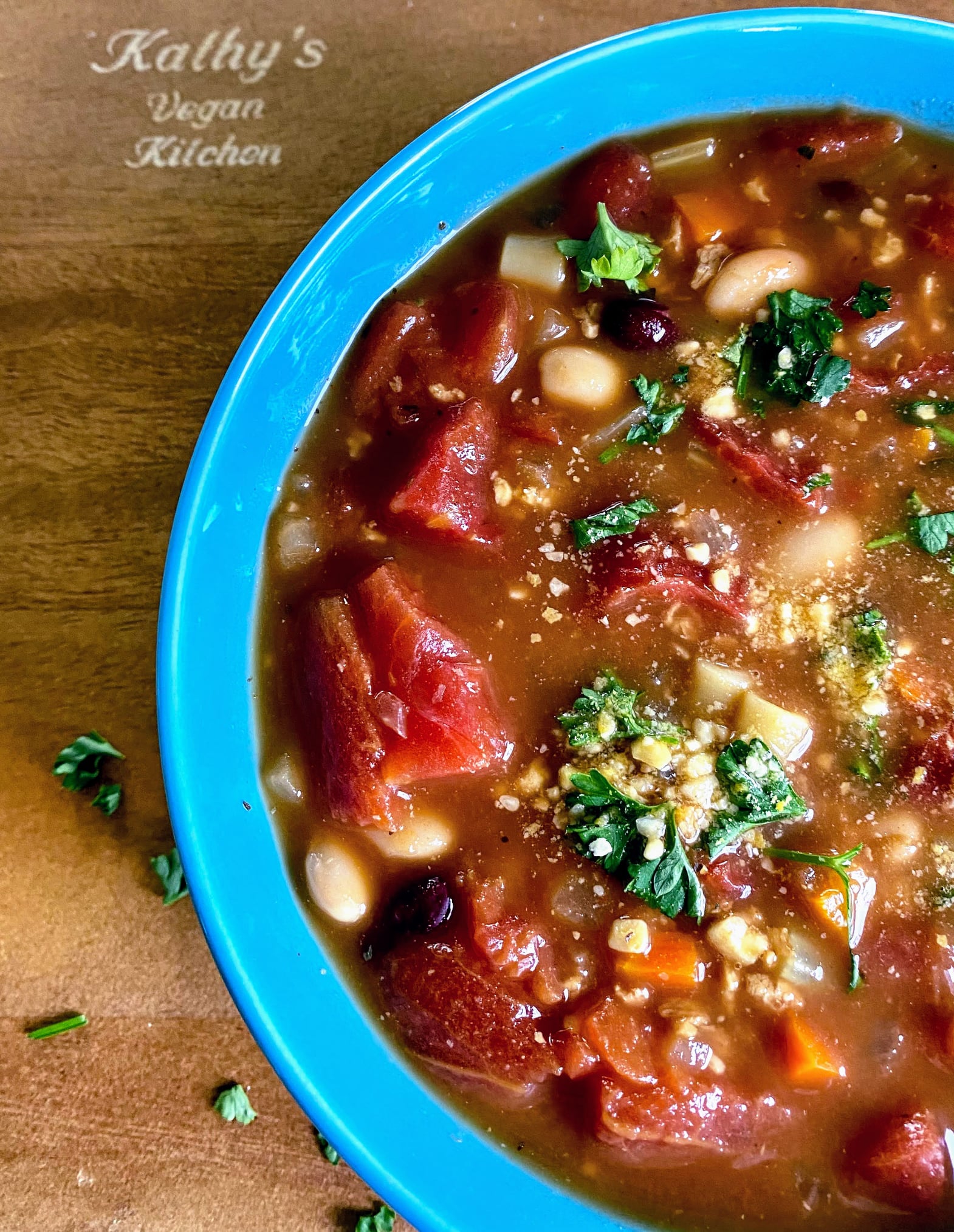 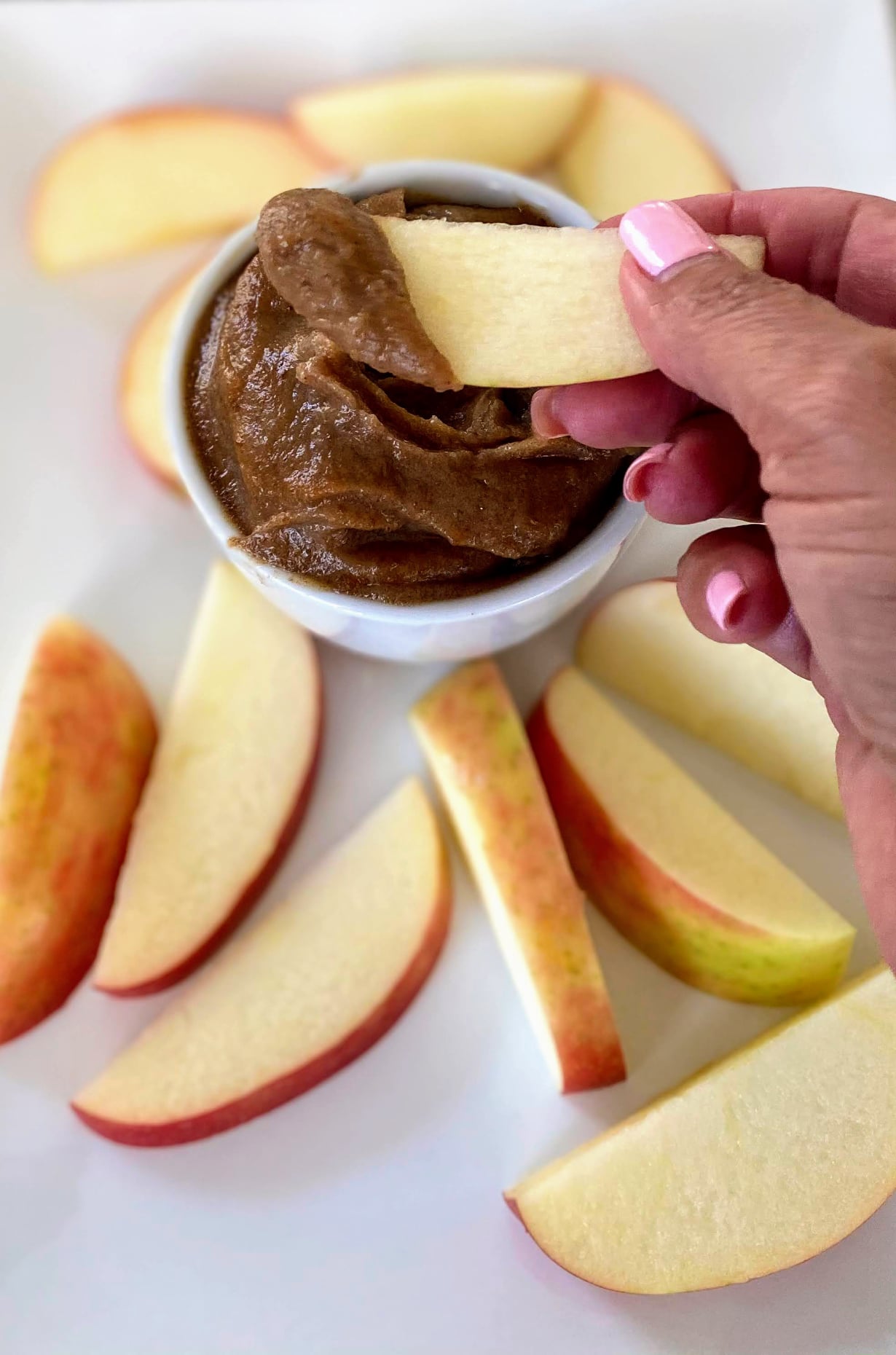 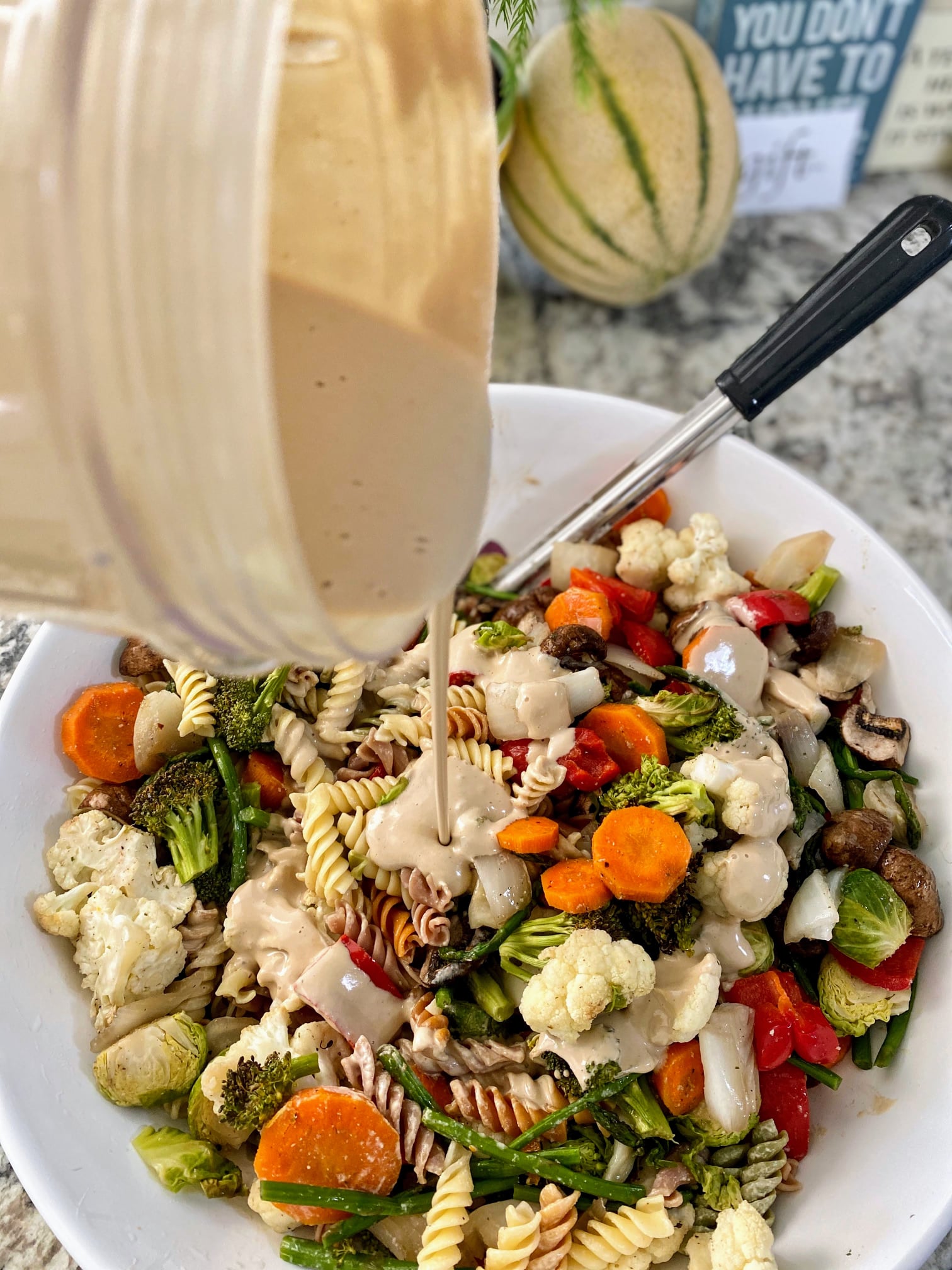 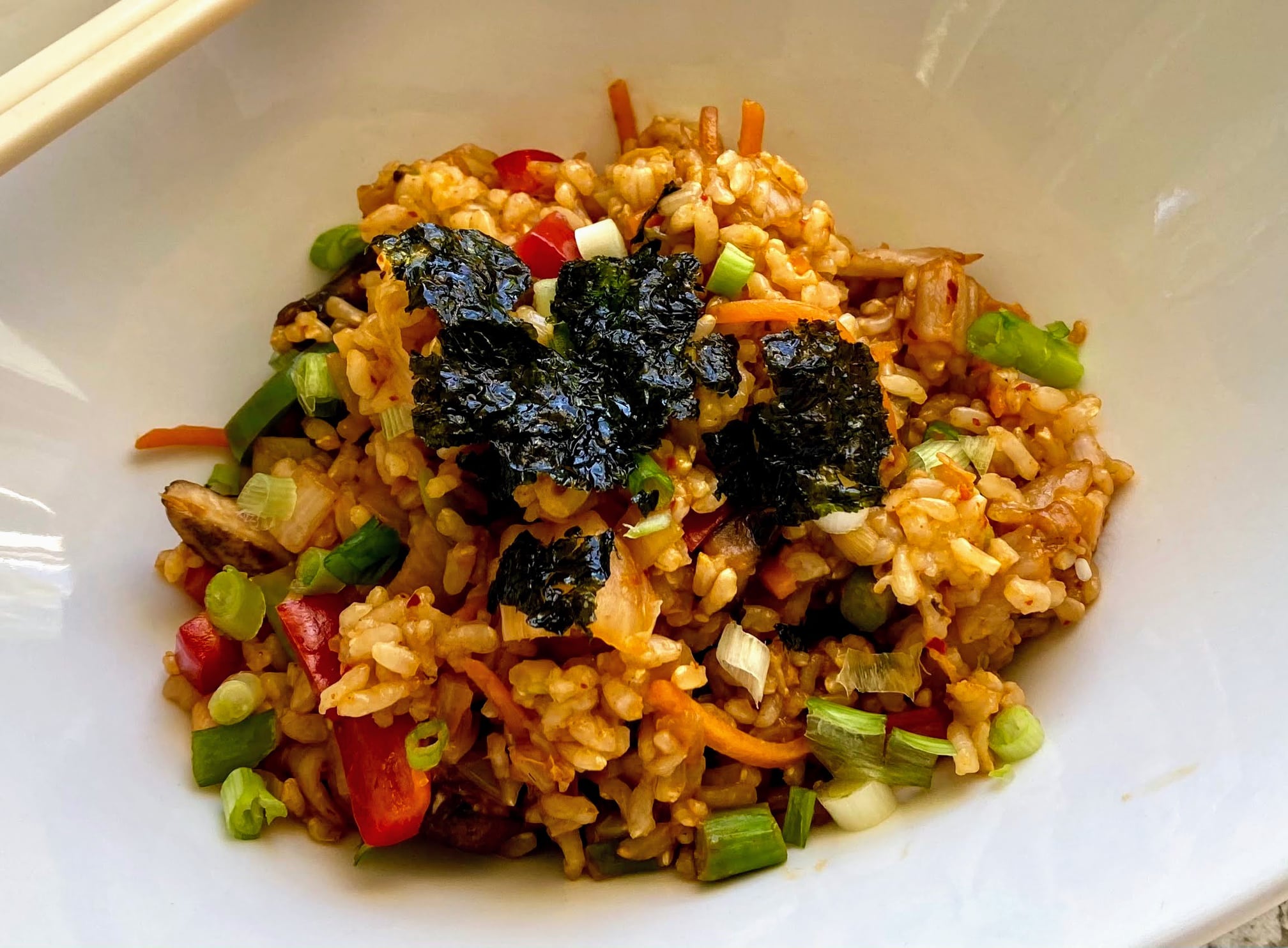 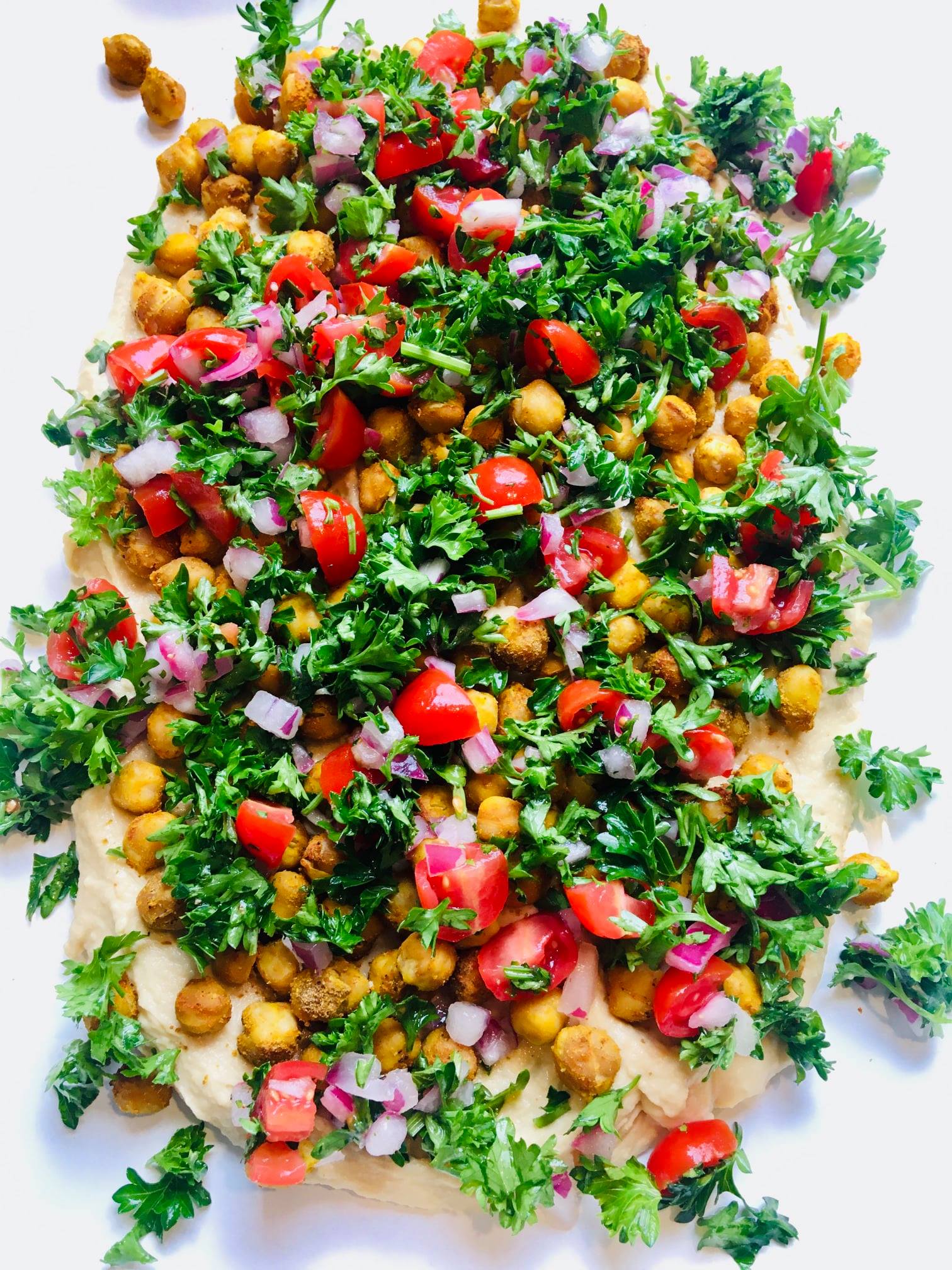