Ed Winters is a vegan educator, public speaker and content creator based in London, England. Winters is the co-founder and co-director of Surge, an animal rights organisation determined to create a world where compassion towards all non-human animals is the norm. In 2016 Surge founded The Official Animal Rights March which succeeded in a growth from 2,500 participants in London in 2016 to 41,000 participants across the world in 2019.

Winters has spoken at over 1/3 of UK universities and at 6 Ivy league colleges, including as a guest lecturer at Harvard University in April 2019. He has given speeches across the world, including at the University of Cambridge, EPFL, Google NYC and Google Zürich. In early 2019 he gave two TEDx talks, reaching a total of 1.3 million views online. His speech “You Will Never Look at Your Life in the Same Way Again” has over 33.4 million accumulative views online and has been given to thousands of students across UK universities.

In October 2018 Winters opened Unity Diner, a non-profit vegan restaurant in London where all of the profits go directly back into helping animals. He also hosts The Disclosure Podcast. 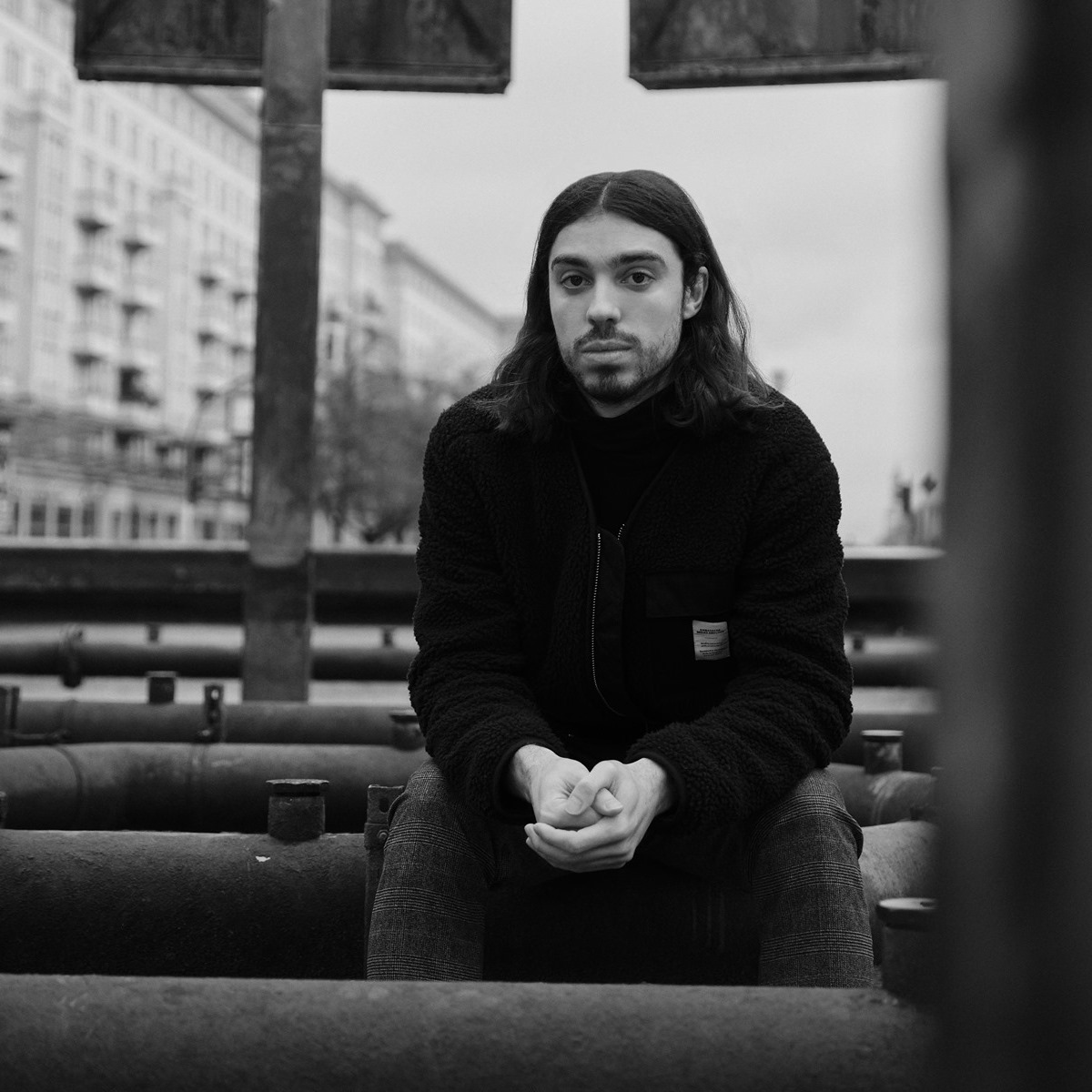 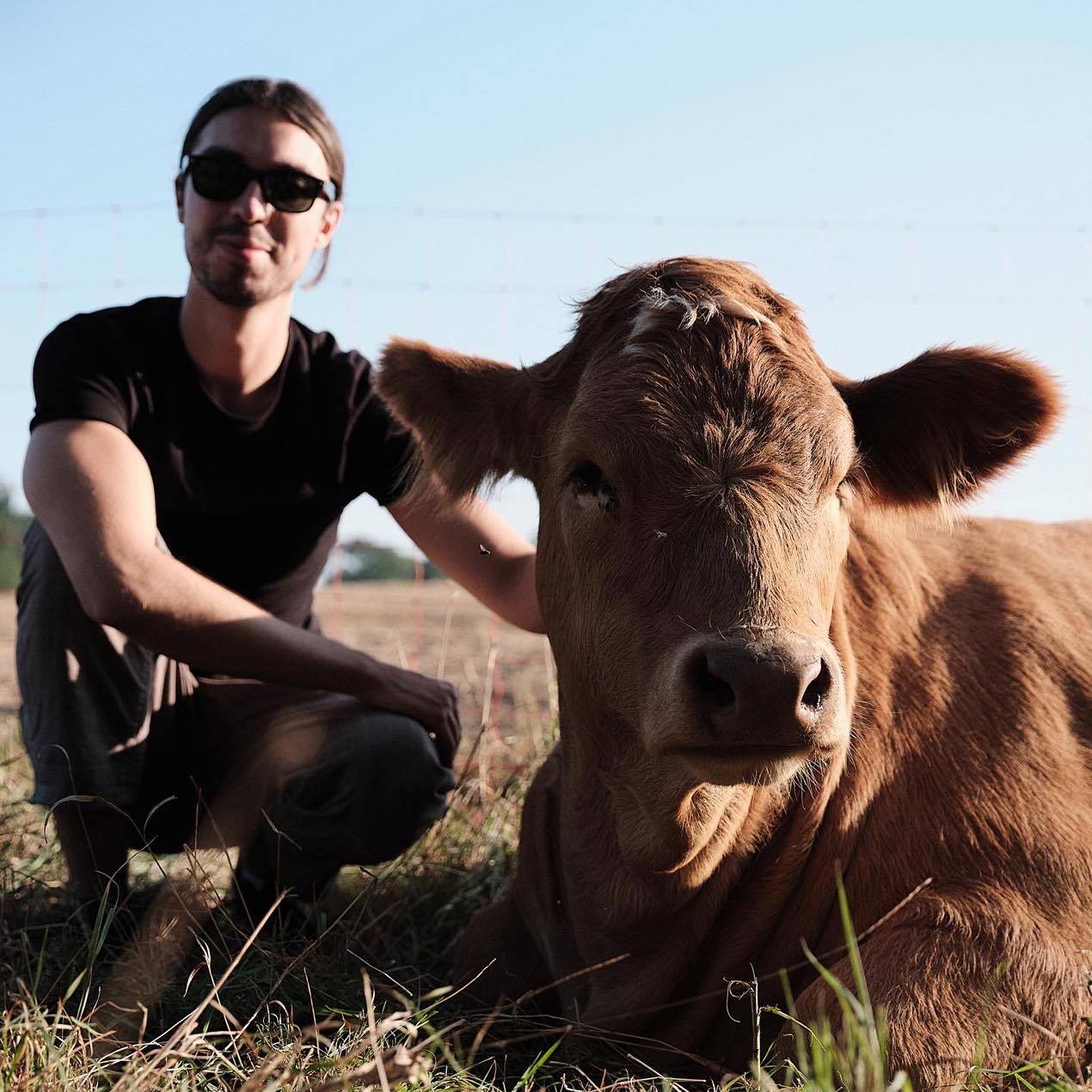 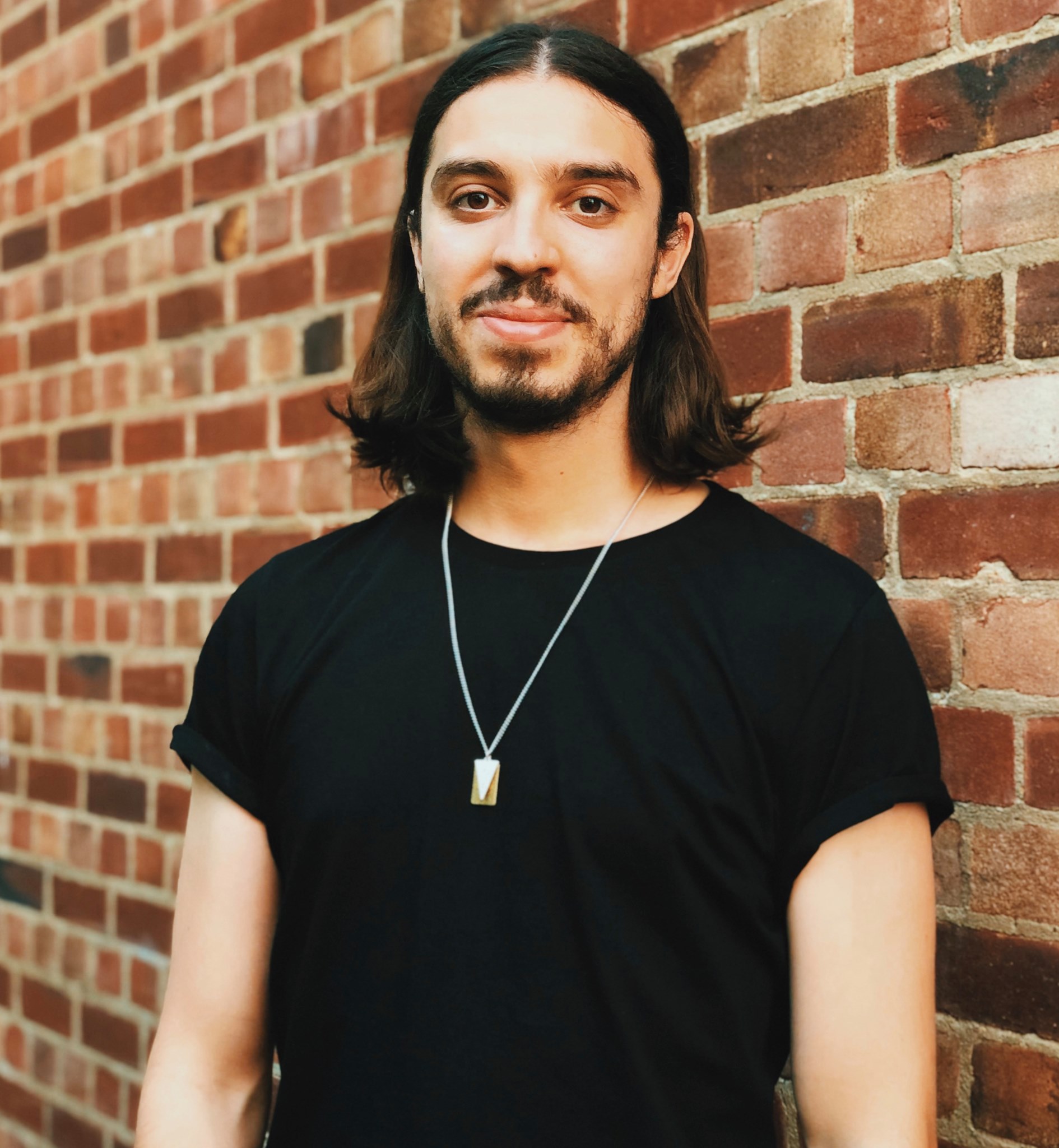 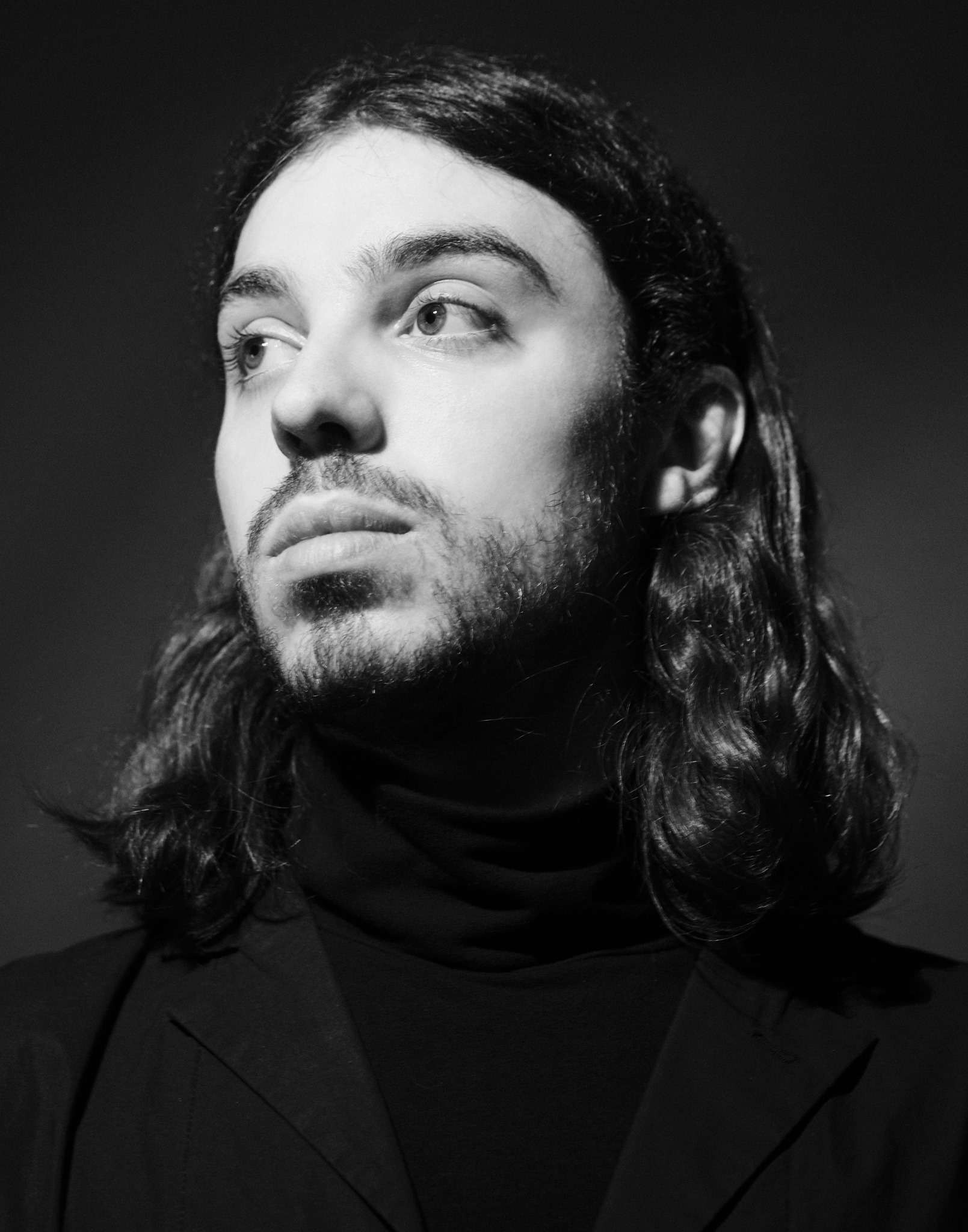 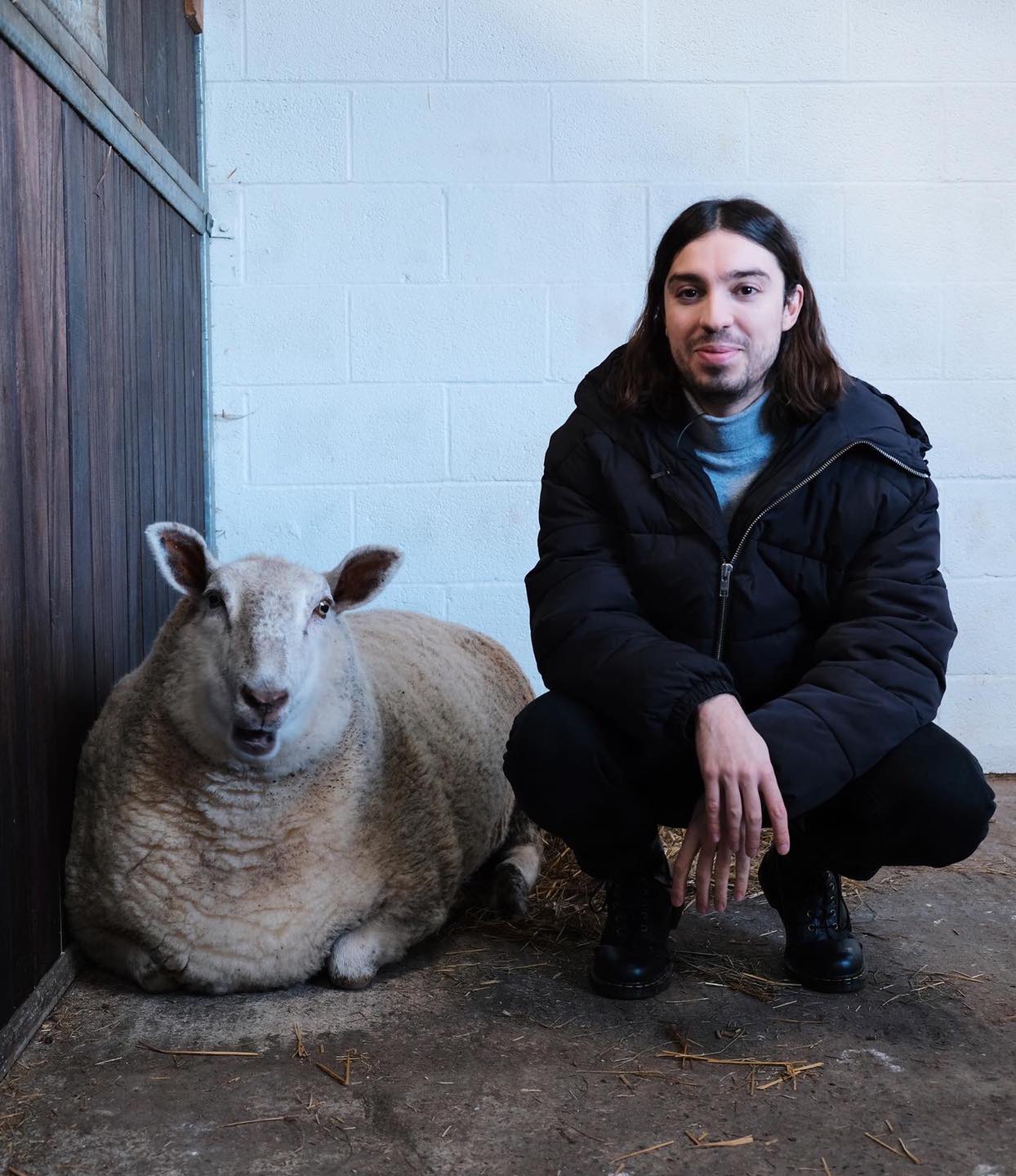 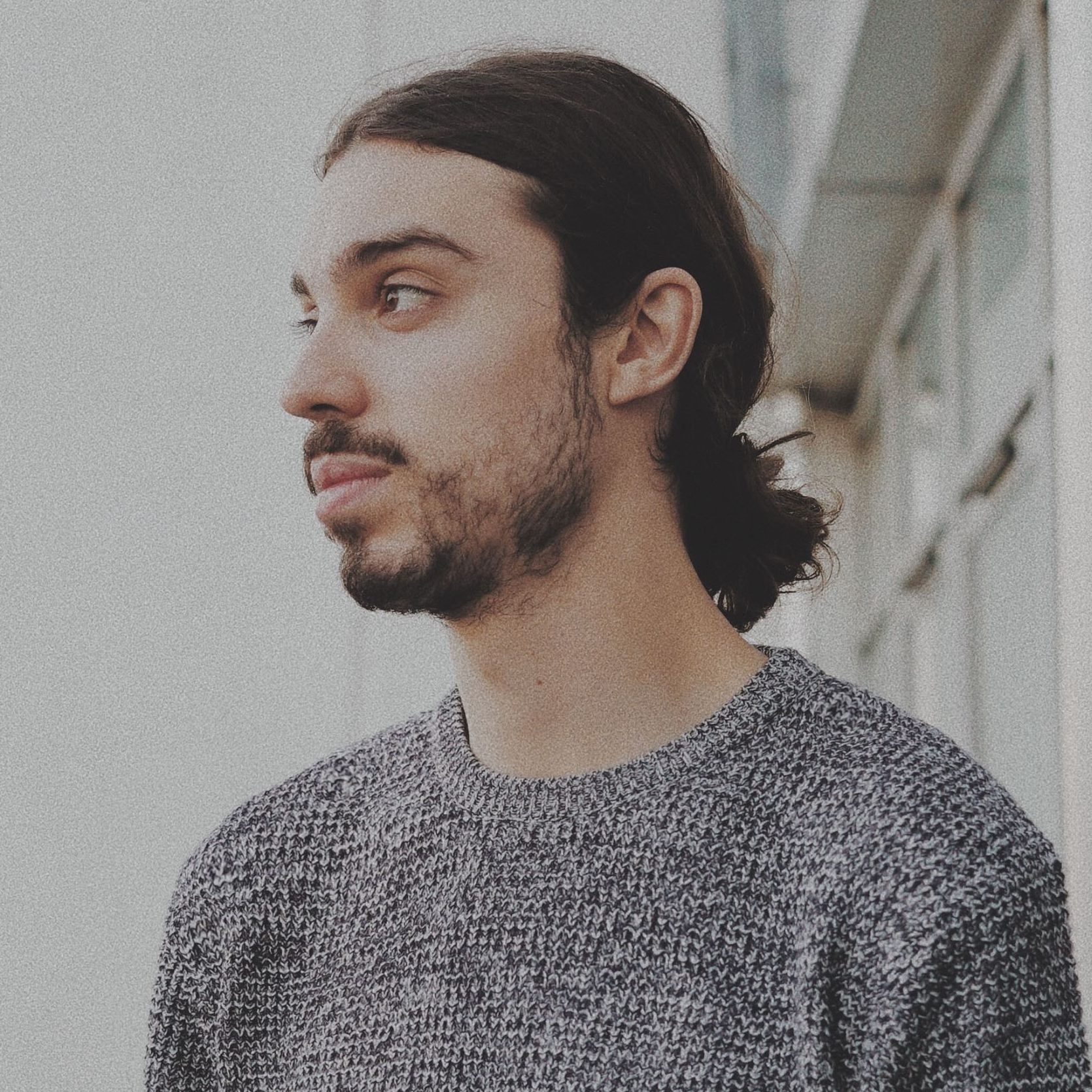 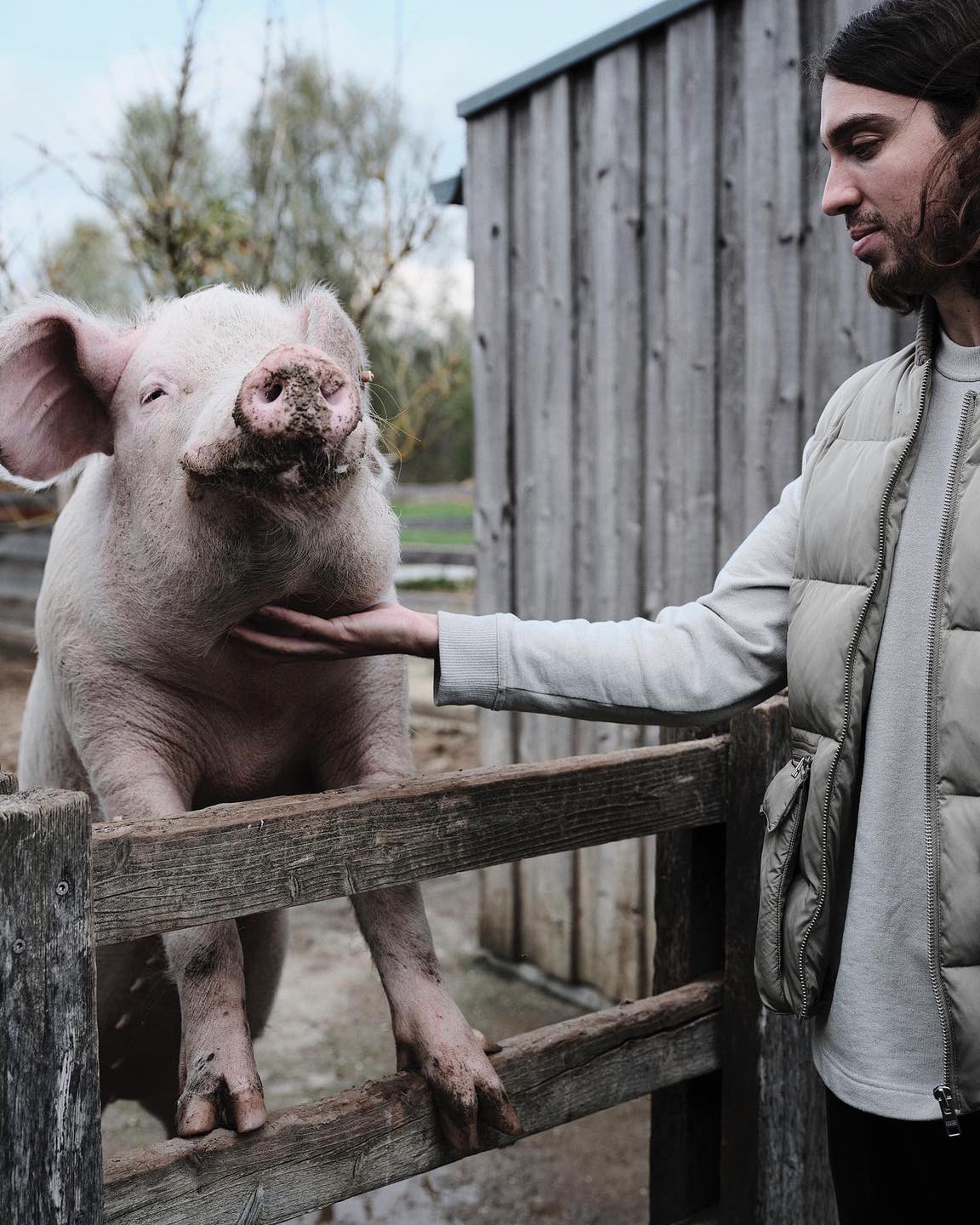 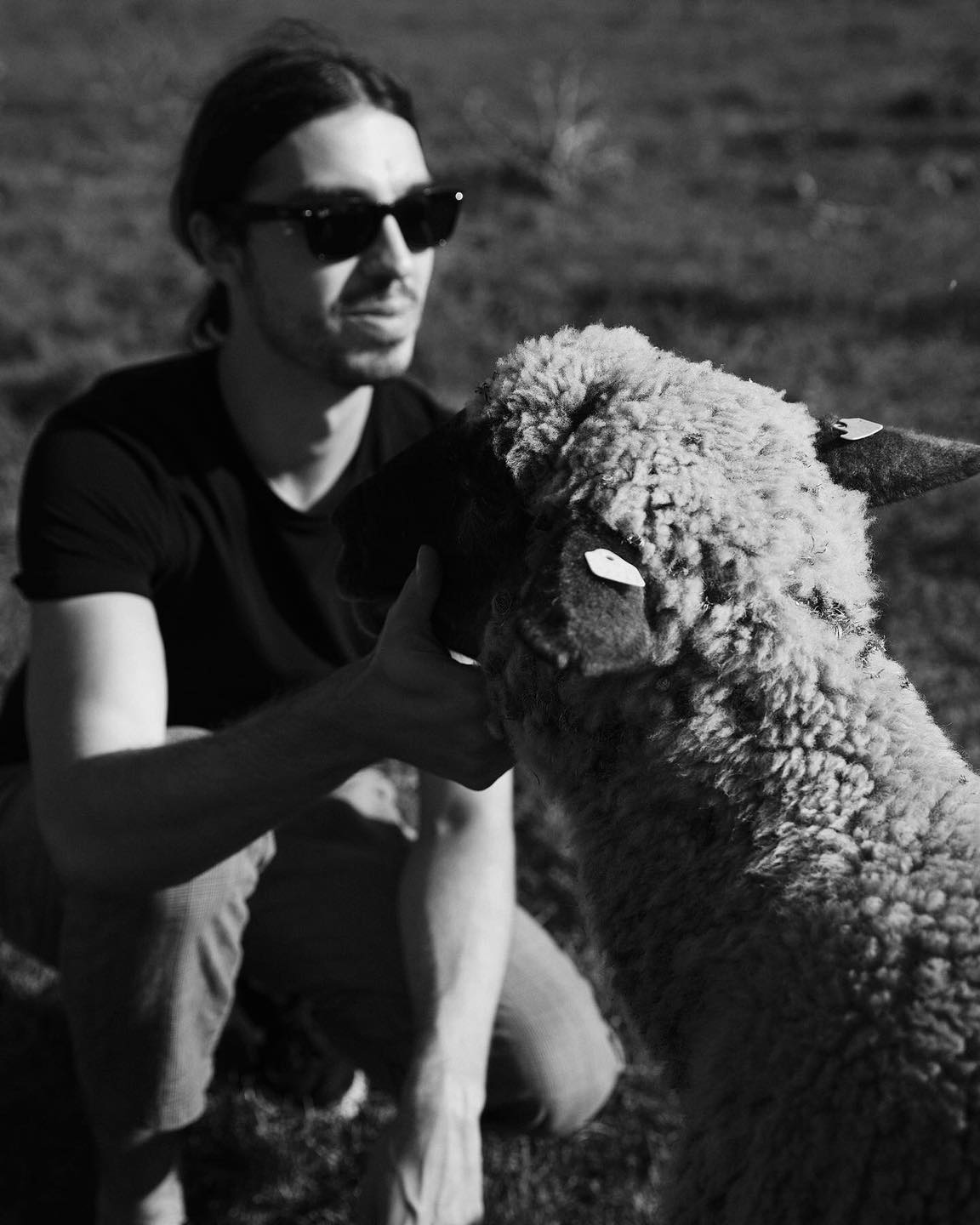