Dirt Burger was conceived in 2016 when a chef, an organic farmer, restaurateur and an artist realized the lack of healthy fast food options available. If you wanted food delivered to you it was likely greasy pizza or Chinese. So they put their collective minds together and a concept for Dirt Burger grew right out of the ground.

Most vegan cuisine establishments have a vibe that fits the stigma of vegan eaters being pretentious. The founders of Dirt Burger knew their business had to be different. It had to be memorable and it had to be inviting to all diets. The driving force behind the Dirt Burger menu is flavor. The kind of flavor you expect from a good burger.

Lastly, Dirt Burger needed to be affordable. Most vegan food is expected to be more expensive than typical meals. The Dirt Burger model allows for less expensive options that are still healthier and equally flavorful. 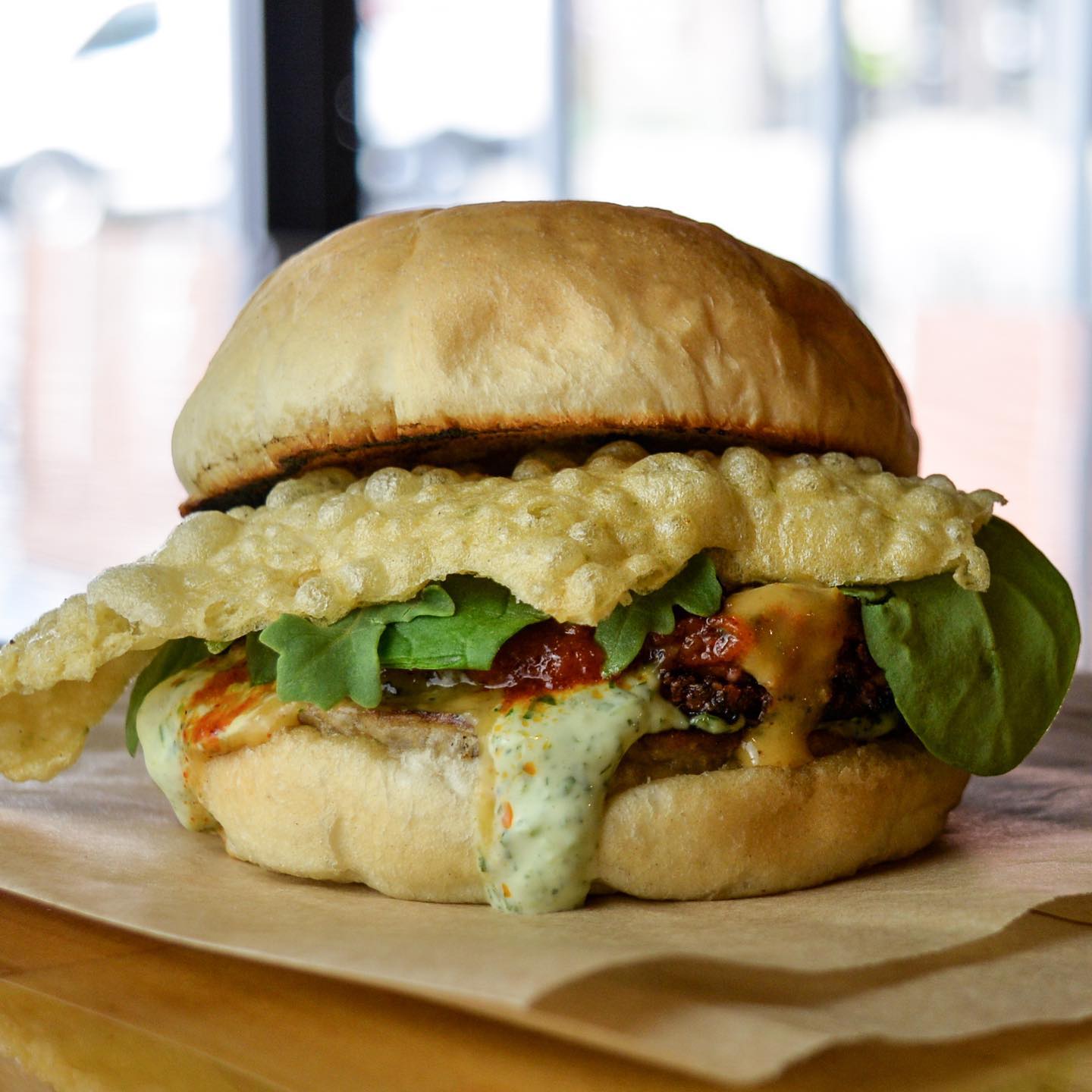 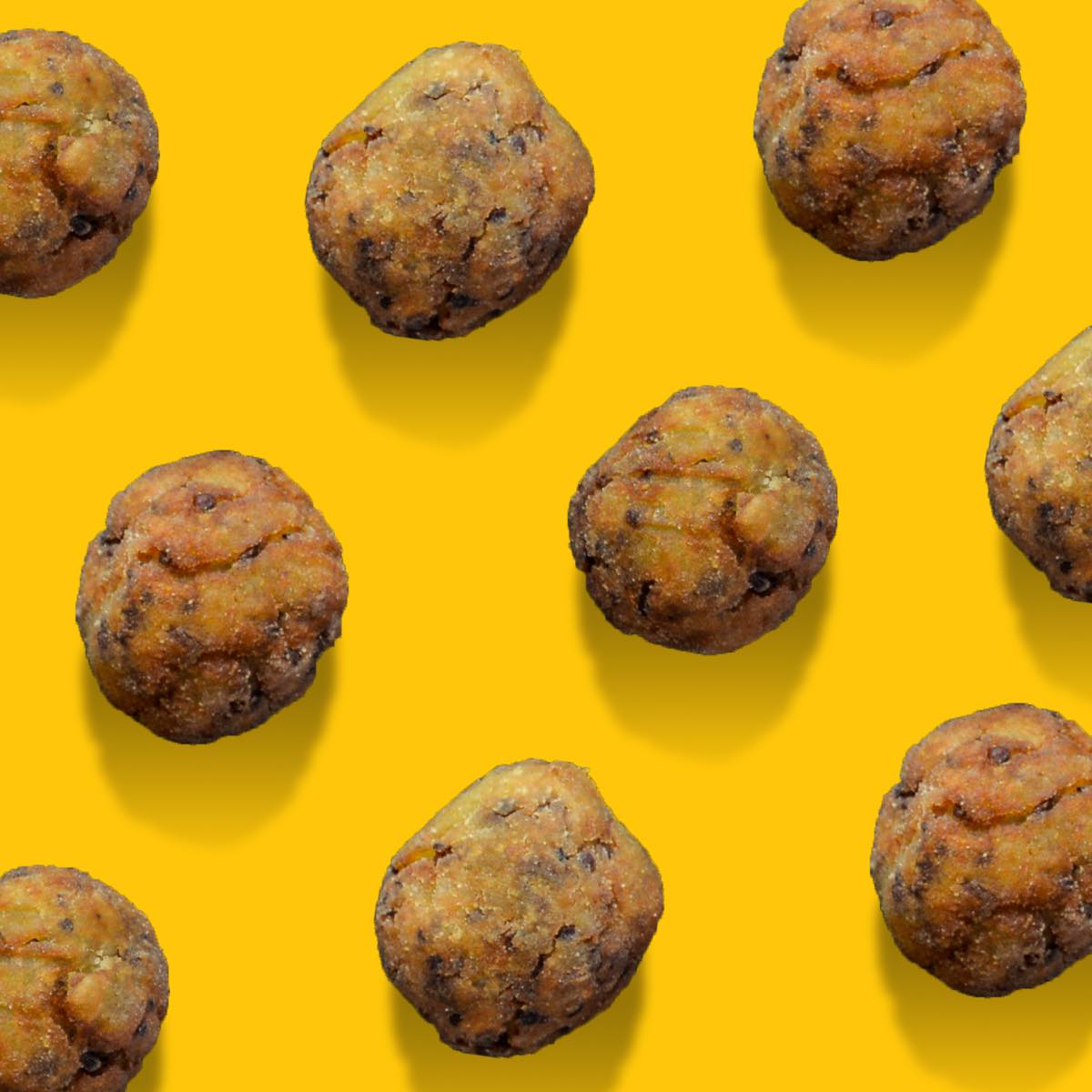 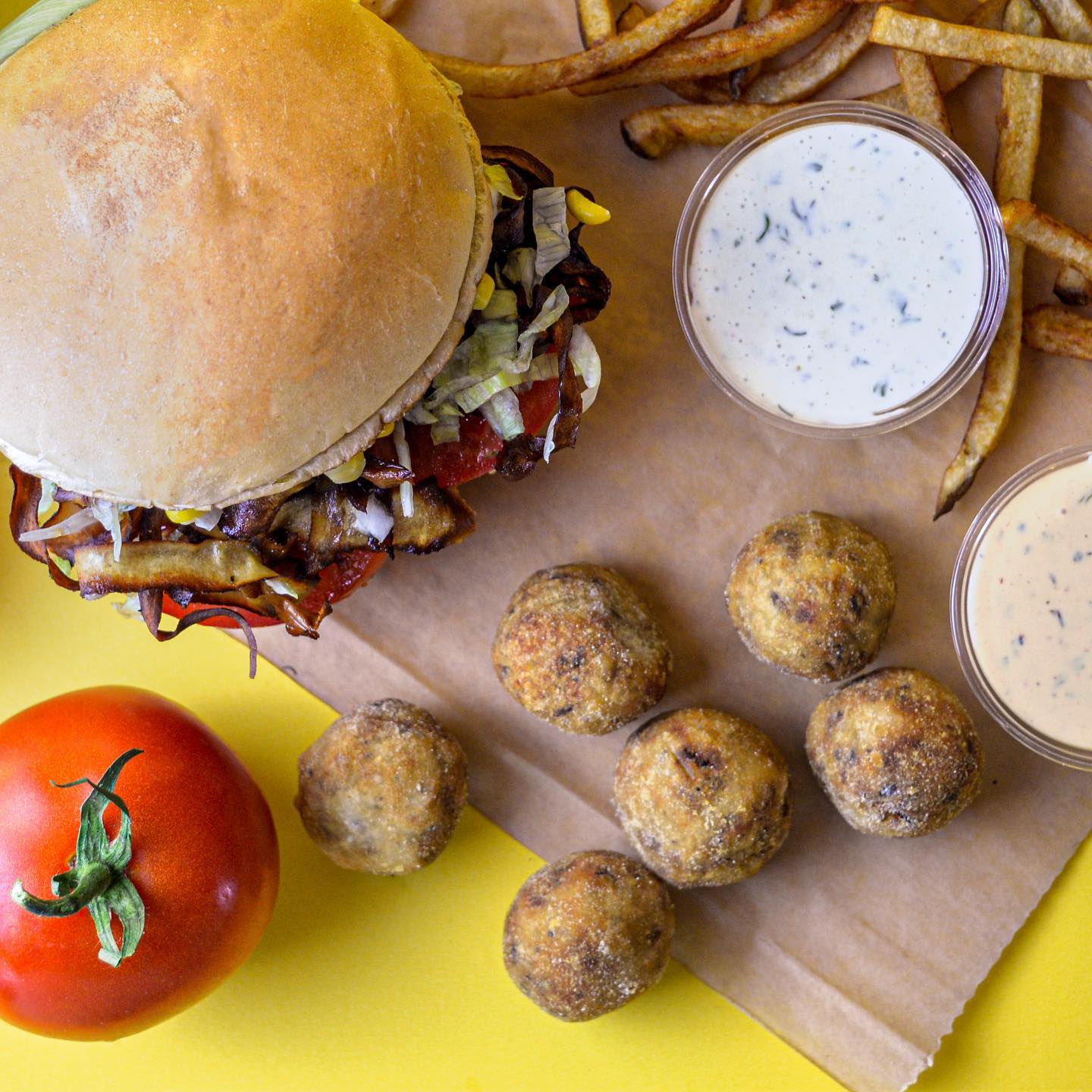 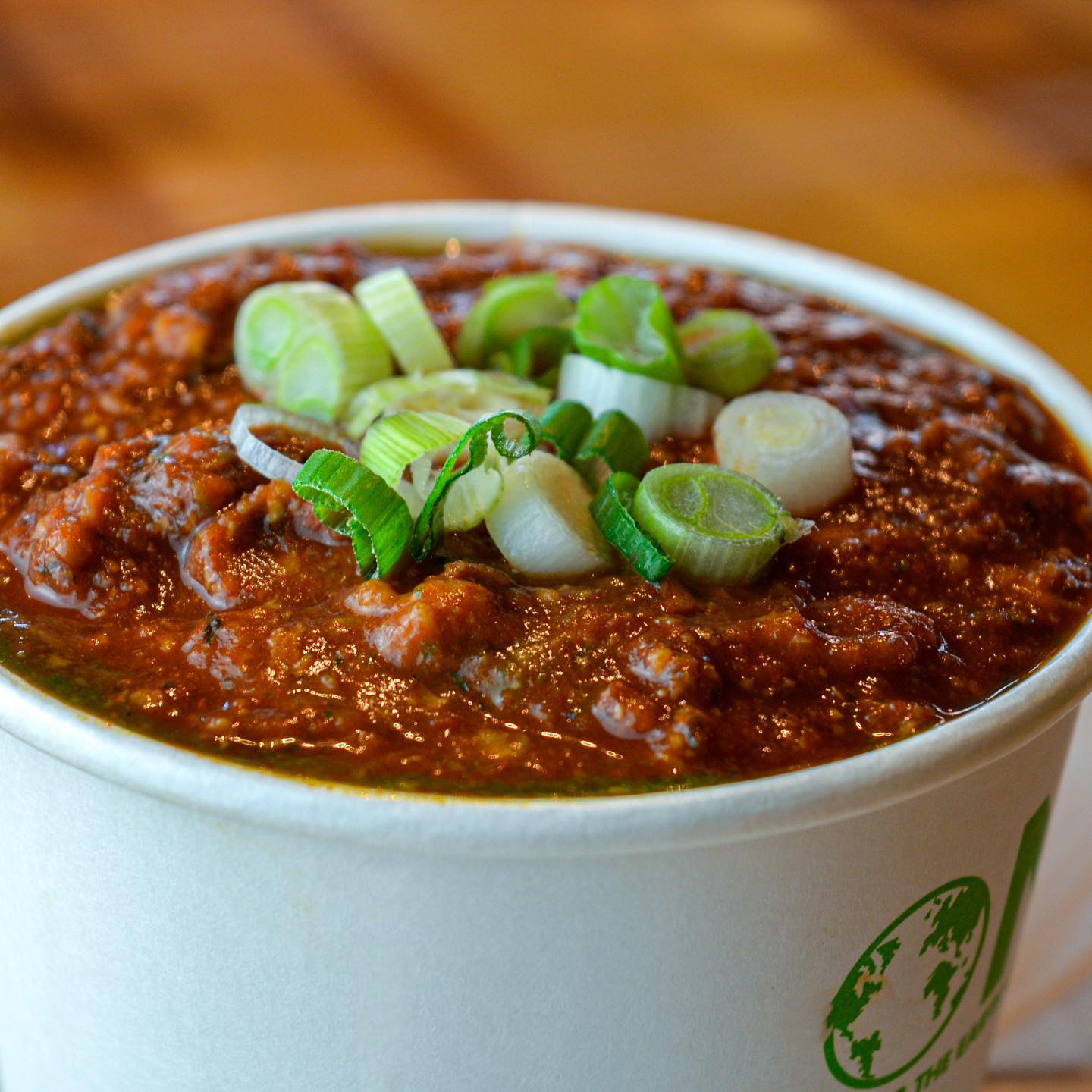 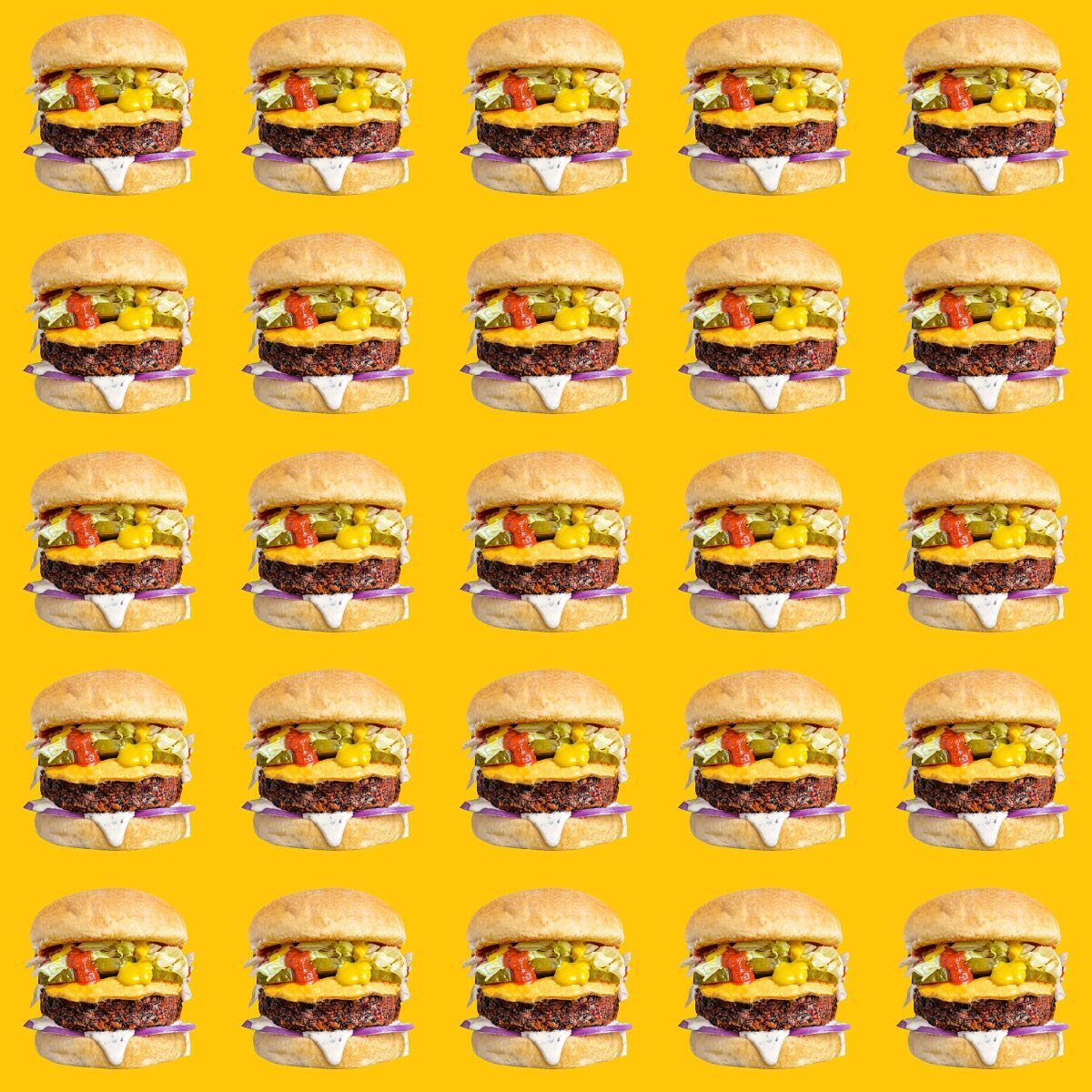