Cornelia Guest has been passionate about animals and nature since she was a child. Her passion is reflected in every aspect of her life including her philanthropy, animal activism, and business enterprises.

In 2009 she founded Cornelia Guest Events and Cornelia Guest Cookies, catering high-end charity and entertainment events with healthy, vegan dishes. Her mission is to encourage and inspire people to be conscious of the diet choices they make in their daily lives.

Cornelia has a line of cruelty-free bags, which she recently won the Fashion Group’s prestigious Rising Star Award for. Her bags are available on her website, Bloomingdale’s and boutiques around the country. Along with the collection, she is also working on a line of jewelry, wallets and dog accessories. Her first book, “Simple Pleasures” (Weinstein Company, June 2012) is currently on stands and includes original recipes, decorating and party tips, and photos from throughout her life. She was recently seen on the Food Network’s hit show, Rachel v Guy.

Daughter of American fashion icon CZ Guest and polo champion Winston Frederick Churchill Guest, Cornelia has been able to use her media attention and professional contacts to support Humane Society of New York, and was named by Donna Karan as one of the Women Who Inspire.

She was most recently the face of PETA’s I’d Rather Go Naked campaign, advocating against wearing fur. She also serves on the Mayoral appointed Grow NYC board. Cornelia has been a supporter for New Yorkers for Marriage Equality and in 2010 hosted their New York flagship event with Mayor Bloomberg. 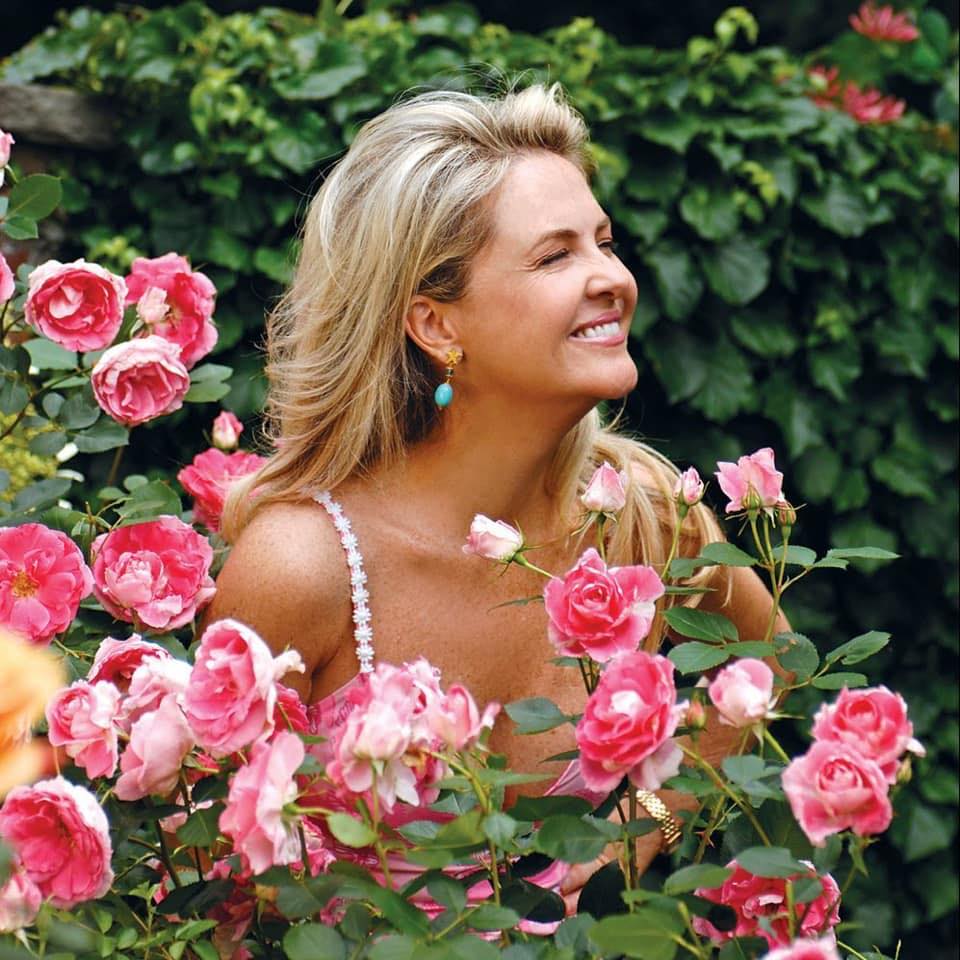 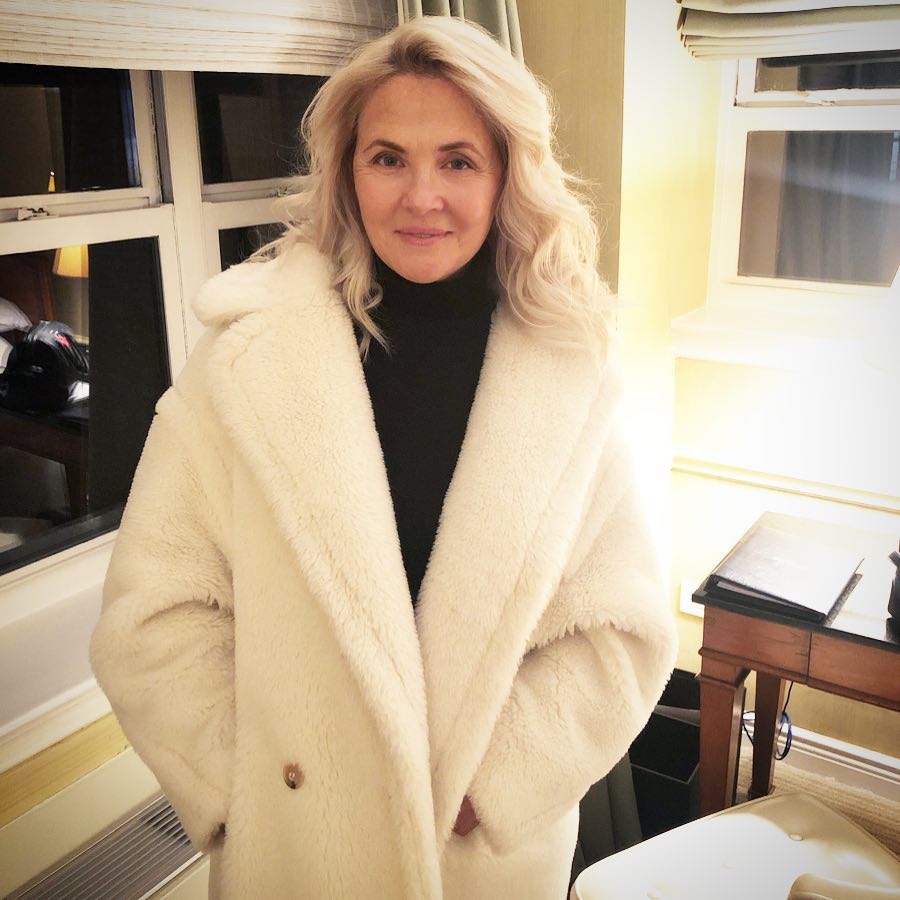 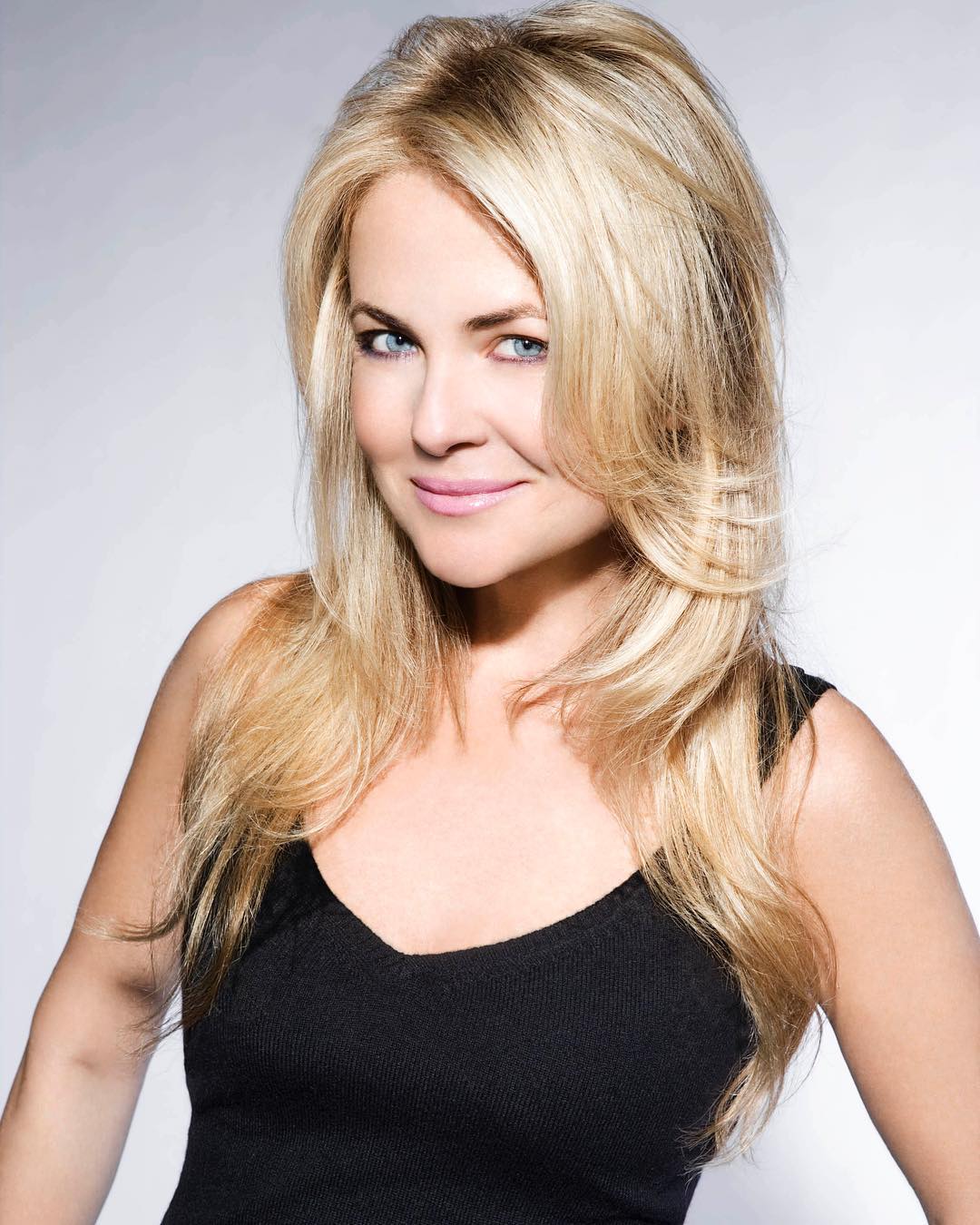