The Portland food cart scene is getting a taste of Philly cheesesteaks with the new vegan pop-up, Buddy’s Steaks. Launched by two Philadelphia transplants—Angela ‘Ang’ D’Occio and Buddy Richter—the concept was incepted on the duo’s two-year Portland anniversary. They spent the last year developing their recipe into something that wasn’t too heavy or overly chewy, as many seitan-based cheesesteaks tend to be. The final result is a TVP and seitan hybrid, sliced thin, topped by a homemade coconut and cashew gooey cheese to replicate the sandwich’s iconic Cheez Whiz.
There’s more on the menu than this signature sandwich. The owners aim to infuse Portland with the foods commonly found within their Italian and Philadelphian culture. This includes vegan sausage and pepper sandwiches, meatball marinara subs, mozzarella sticks, and allergen-friendly options such as gluten-free “chicken” and nut-free cheese.

The business will host its first pop-up on February 1 from 3-7pm or until sold out. For now, Buddy’s Steaks will operate out of The Mocking Bird food cart—a vegan eatery centered around plant-based fried chicken and all that goes with it. For menu updates and future pop-up dates, check the company’s Instagram @buddyssteakspdx. 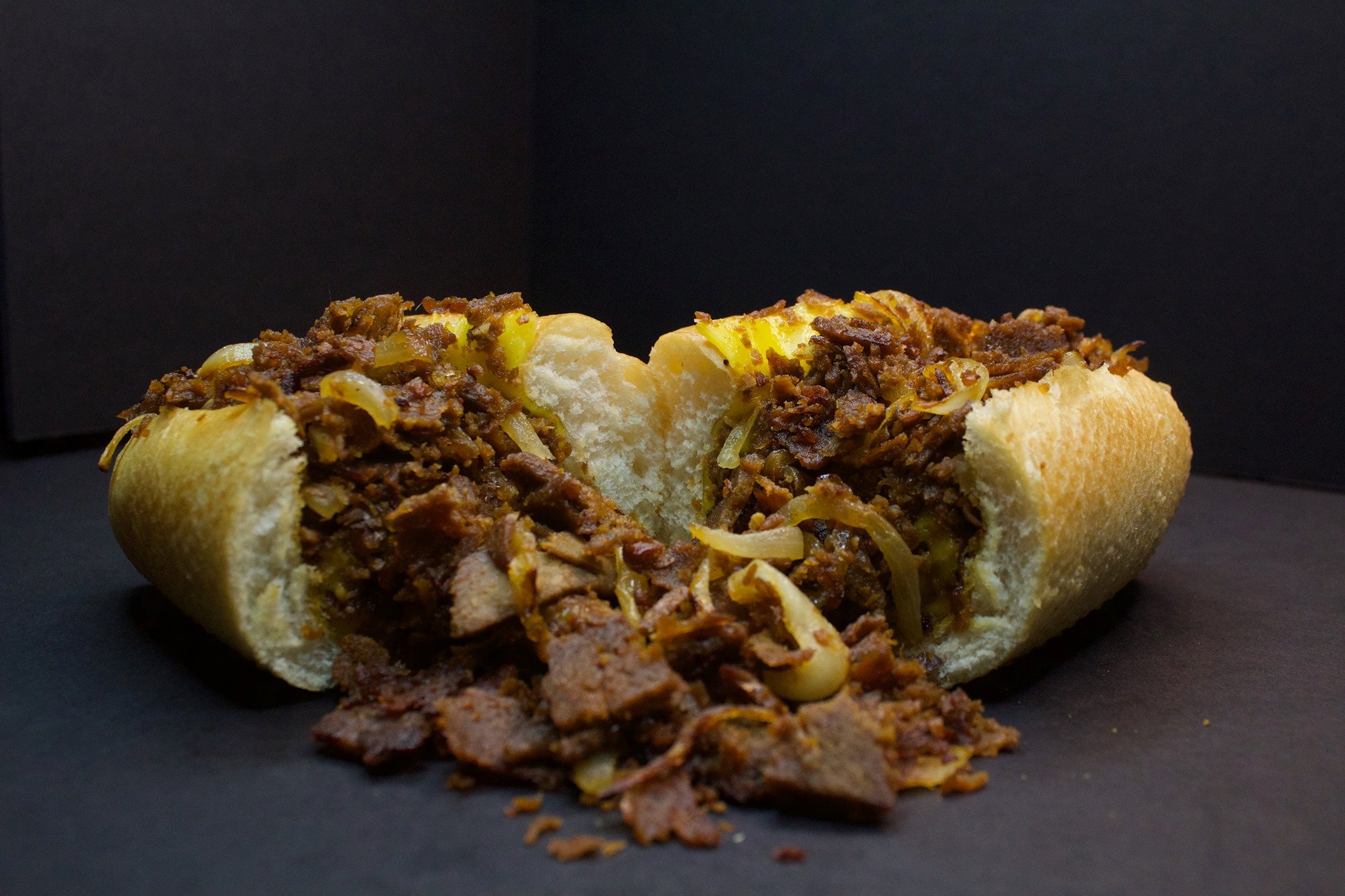