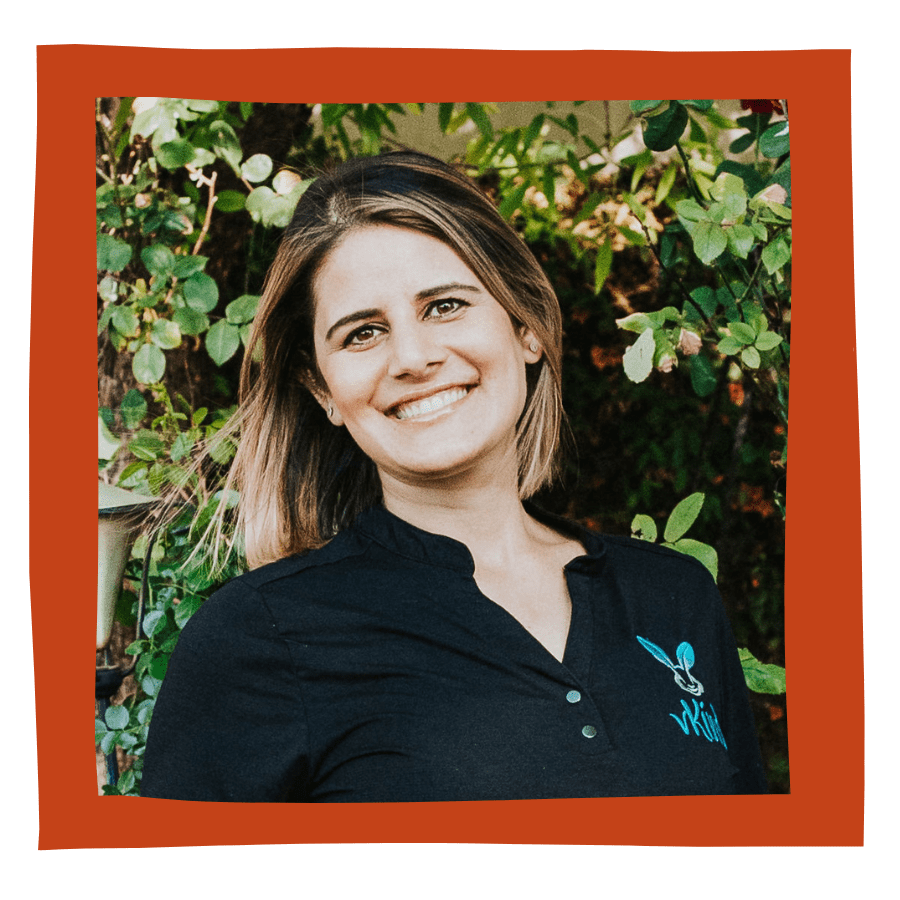 Jia has been an active member of her community and lends a helping hand where one is needed. She is an advocate for our youth, elderly, and everyone in between. She was one of the founders of the Education Foundation of Anaheim Hills, which is a non-profit created to invest in students and empower teachers and administrators to be innovators in learning. She helped in the formation and direction of the foundation and served in the role as treasurer. Besides volunteering at two elementary schools in her district, Jia also played an integral role as an event liaison for Uplift Charity, a non-profit organization based in Anaheim, whose mission is to assist and empower the community. Jia was engaged in activities such as serving food to the homeless, collecting necessary household items for refugee families, connecting students with reliable tutors, and much more. She also enjoys spending time at the local senior housing facility, where she used to work, but now goes to stay in touch with the elderly friends she made.

Jia has maintained a plant-based diet since she was 16 years old, and became Vegan after a battle with breast cancer in her early 30s. Her focus remains on staying healthy while continuing to help those around her. Jia advocates for animals and the environment and against the environmental impacts caused by the meat and dairy industries.

She passionately promotes a healthy vegan lifestyle and is dedicated to expanding access to the vegan community. She wants the vegan community to continue to grow so we can live in a world where we don’t have to ask “Is this vegan?”. That is why she is a great addition to our vKind team. She wants to help build a community for all things vegan with the goal of making it mainstream. If you’re going to buy an item anyway, why not make sure it’s supporting a vegan business?’